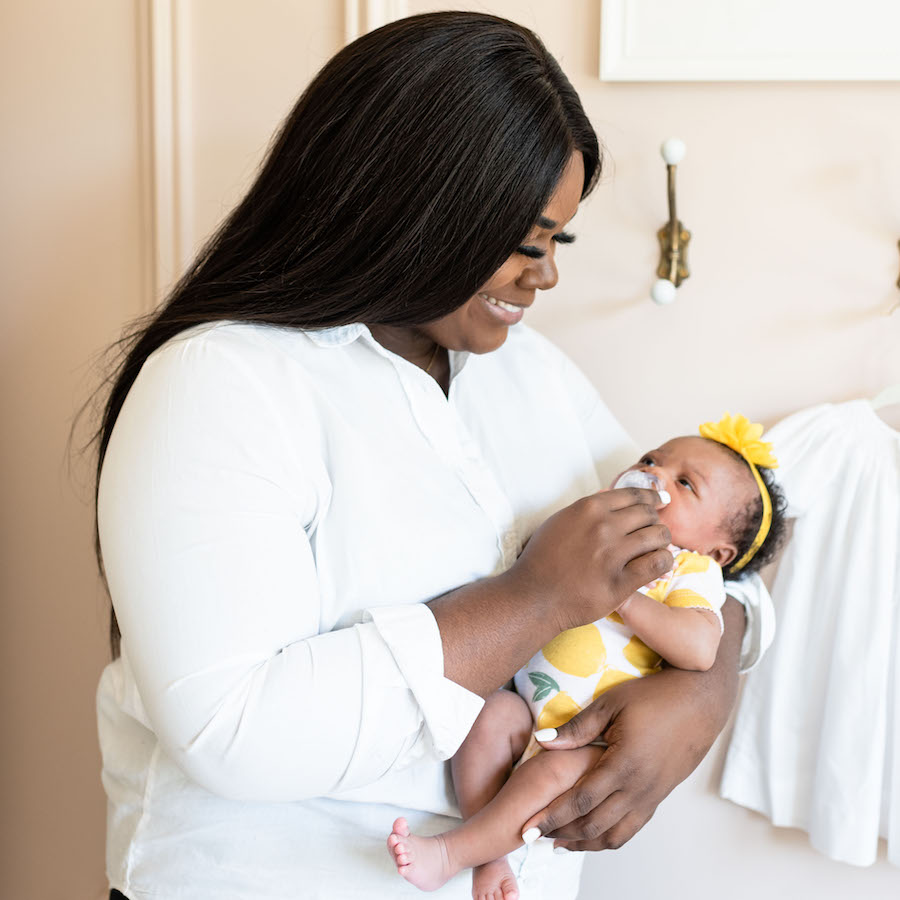 Have you ever read something and wondered if the writer is OK or not? That’s how I felt when I wrote about missing my son’s newborn stage in a journal entry. Now that my son is 9 months old, I’ve been spending more time reminiscing about the day I gave birth. About the day I first held him in my arms and felt him settle onto my chest as if I was the safest place in the world. The noteworthy thing about this is—I was utterly miserable when my son was a newborn.

First thing’s first, I love to sleep. I believe in the power of it and I treat it as something sacred. My family members used to joke about how I would have a hard time adjusting to being a mom because I love to sleep so much. At the time the jokes were funny. However, when you’ve been awake for almost 20 hours because of breastfeeding, changing diapers, and holding an infant who wants to be comforted, nothing is hilarious.

I spent many moments during the early stages praying that the newborn stage would be over. Before I knew it, it was. The next thing I know, I have a 9 month old child who is able to express himself in ways he could not as a newborn. The morning I saw his bottom teeth peeking through his gums is when I almost lost it. I kept asking myself, “how is it possible that I gave birth this year and my son is almost 1?”

I don’t have the answer to that because I spent too much time wishing for time to hurry up. Watching my son grow is a reminder to appreciate moments because time does not stand still. Knowing this, I can admit that my heart yearns for the newborn stage. It is a confession I can make without batting an eye.

New Motherhood Is a Contradiction

Being a new mother is one of the most interesting roles I have stepped into. I did not know that it was possible to have so many conflicted emotions about your child’s development. Knowing that my son is growing makes me happy, but I also wish I could go back and appreciate the early days of his life more.

When I gave birth, my son did not cry but simply reached for me as the nurses handed him to me. I thought I was going to cry when I gave birth but I was stunned into silence. I couldn’t wrap my mind around the fact the same son I carried in my uterus was born. That I could see and touch him, and vice versa. In a lot of ways, being stunned feels like it’s a daily part of life. 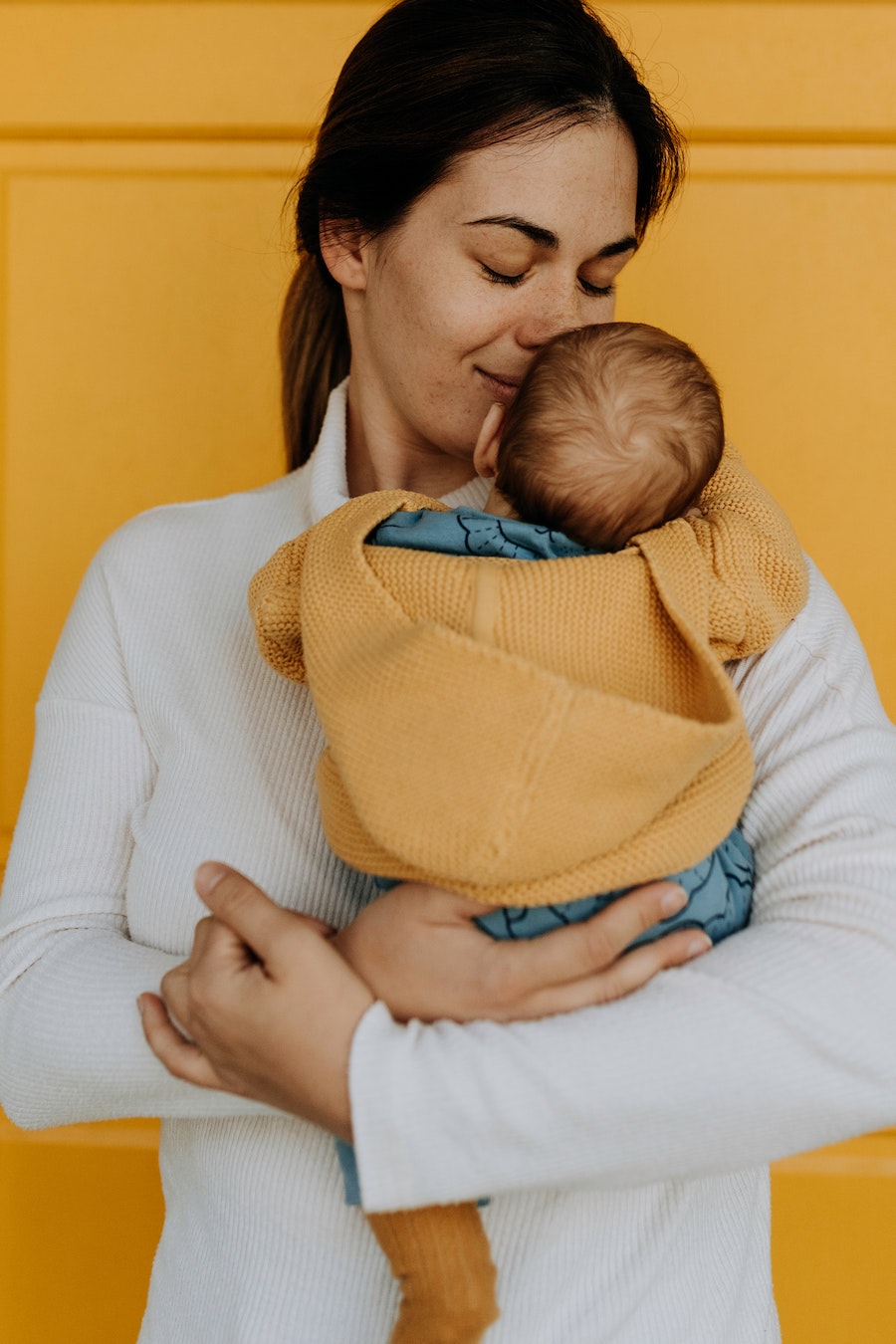 The same son who can now say “mama” and does so earnestly, is the same son who curled up into my chest during early morning feedings. You know, the feedings that occur somewhere between the hours of 1:00 a.m. to 3:00 a.m.? He is the same son who would stare up at me while I wished I could know what he was thinking about. Now he tells me in his own way. There are many moments where he still looks up at me like he did when he was a newborn.

If I could go back to those early days, I would choose to lean into the mornings where we spent bonding. Everyone in my household would be asleep but me and my son. We would listen to baby lullabies via our Amazon Alexa and binge-watch something on Netflix. OK, I would binge-watch things on Netflix but I can’t help but feel he remembers some of the things I watched. There are certain shows, such as Buried With the Bernards, he now thinks are absolutely hilarious. I spent many early mornings watching those types of shows because they provided comedic relief during a hard time.

Looking back, I understand there were so many beautiful moments created during my son’s newborn days. Days I cannot get back no matter how much I wish for them. 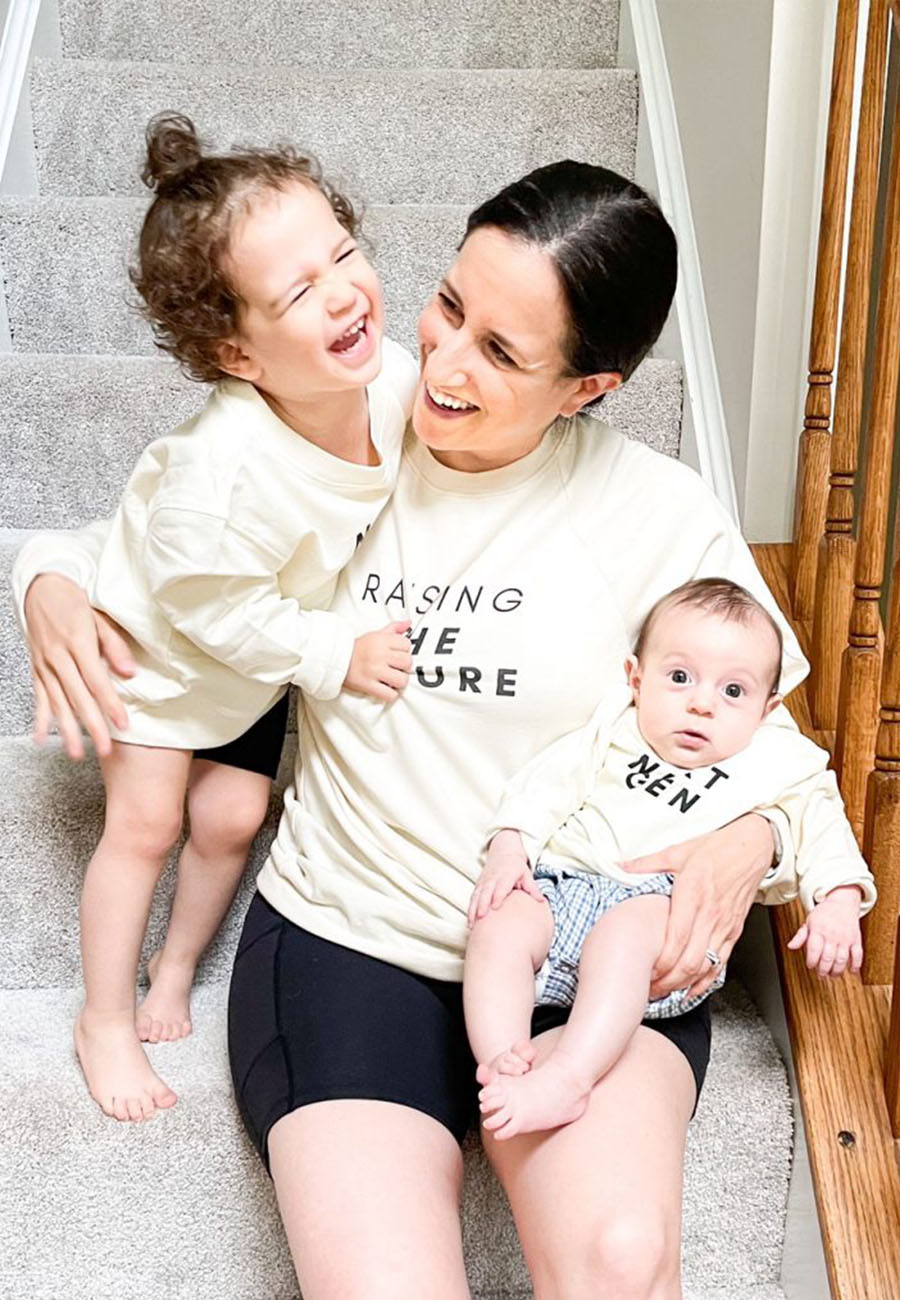