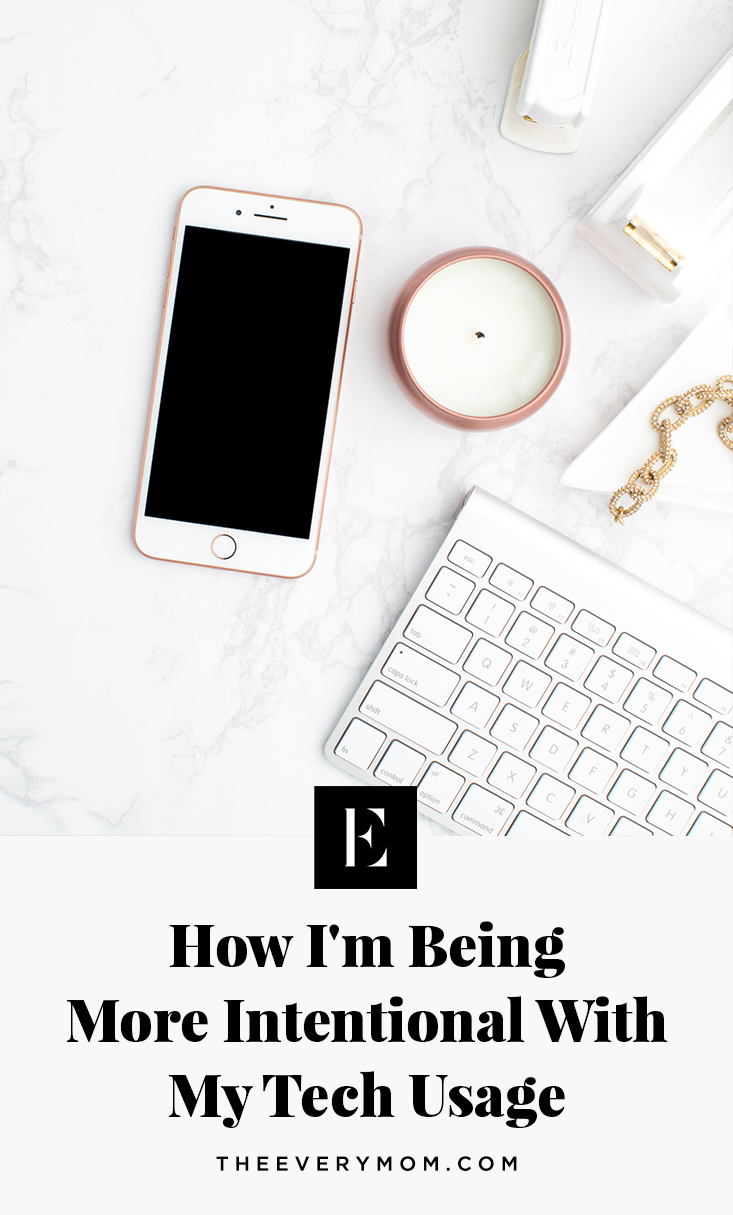 It happened a few months ago: the moment that I realized that I might be addicted to using my phone and, specifically, to checking social media. I had just come downstairs from putting my son Oliver to sleep, and I was zoning out on the couch, as I often did, by continuously scrolling on my phone jumping from profile to profile and post to post on Instagram.

My husband, Albert, came into the room, which I hadn’t even realized, and sat on the couch next to me waiting to hang out. After 10-15 minutes went by of this mindless scrolling, he said, “I think you might be addicted to your phone. Did you even notice me sitting here?” I shrugged his comment off defensively as I put my phone down while saying “No, I’m definitely not addicted to my phone,” but in the back of my mind I kept wondering if there was any truth to what he said.

From that moment on, I was hyper-aware of each time I was on my phone. At every red light, in between answering emails, during commercial breaks while watching TV, while using the bathroom, in the shower, while waiting for the pasta water to boil—the list goes on. Now that I was aware of this, I was almost annoyed with myself of how mindless and robotic it felt to be checking my phone incessantly.

The turning point for my screen-time usage

What was I checking? Why did I continue to keep refreshing my social media feed or my email inbox over and over again? It wasn’t like I was waiting for a specific email to finally arrive or that I was hoping to see a certain comment or like from a follower, but still, I would find myself on my phone again. It’s that type of mindlessness that shocked me into wanting to change my habits for the better.

I don’t want to not notice my husband when he walks into the room. I don’t want to zone out while my son takes a bath. I want to take a shower in peace without feeling a pull to check my phone during one of the only quiet moments I get to myself. I want to be awake, alert, and present in these life moments that go by oh so very quickly.

Another thing that helps me reevaluate my relationship with my phone and social media is that I don’t want Oliver to grow up seeing Mom and Dad with phones in their faces all the time. This one is big for me because this generation is growing not ever knowing what life is like without technology, and for me, that’s a little scary. I want Oliver’s life to have a time and a place for technology, and I definitely don’t want him to become addicted to it. They say if you want your child to learn something don’t teach them, show them by doing it for yourself first.

So if I want to show Oliver that there is more to life than technology, I must start by doing my own work with that. Here’s how I went about it. 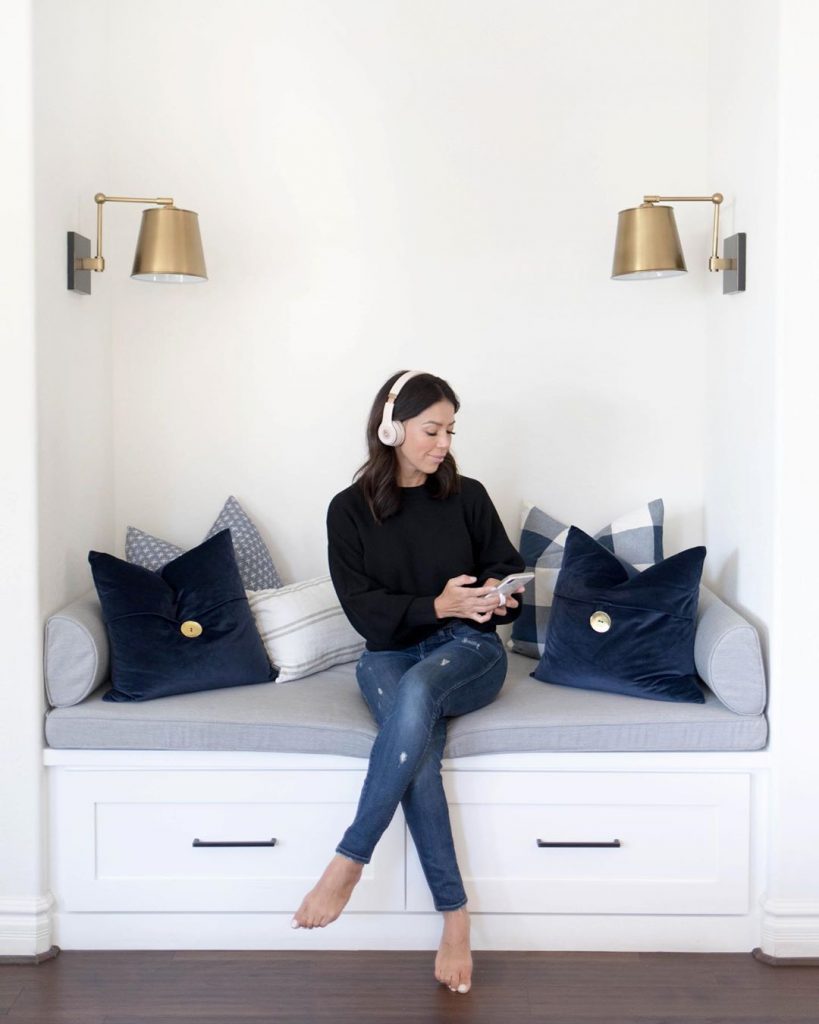 1. I read up on how people intentionally lessened their tech usage

The first thing I read when I was ready to finally make some changes was Digital Minimalism by Cal Newport. This book is a quick read, but he really goes in-depth about how the big tech companies in Silicon Valley are strategically working to make their apps more addicting so that they make more revenue. When put that way, I was annoyed that they were preying on my distraction and addiction to their product for money.

Another great thing that this book showcased is multiple accounts of people who have given up social media or lessened their phone usage and how much it improved their quality of life. Just the amount of time these people talked about getting back to use for more fulfilling activities once making this change was enough for me to keep moving forward.

2. I assessed how each app and piece of technology made me feel

When it comes to social media, some apps are more addicting to me than others. Just a few minutes on Facebook, and I have no problem signing off for months at a time. I don’t even know my login to Twitter or the last time that I ever needed it.

But, Instagram is, and always has been, the trickiest social media app for me. I can’t pinpoint exactly what makes me want to check so often, but I guess the Silicon Valley people are doing their job well because their addiction tactics are working.

The one thing that stands out to me though about Instagram is how I feel after I log off. Each time I put my phone down after being on Instagram, I always feel worse about myself, my life, my parenting tactics, my marriage, my career goals, etc. I do not need another thing to make my life harder or decreases my mental health in any way. It was this realization that made it a bit easier to lessen my activity on the app with each passing day.

When it comes to each piece of actual technology, some feel better to use than others. For example, I enjoy having an actual computer that I power on to do my work and turn off when I’m done. My laptop is not something that I carry around with me all the time or feel the need to use constantly when it’s not for work. On the other hand, my phone feels like a nuisance at times. At any given time anyone can have access to me from texts, emails, Slack, likes, comments—the notifications sometimes are endless.

This taught me that I feel better about my relationship with technology when I can pick it up and use it for its intended purpose and then store it away when I’m done versus always being on it 24/7. 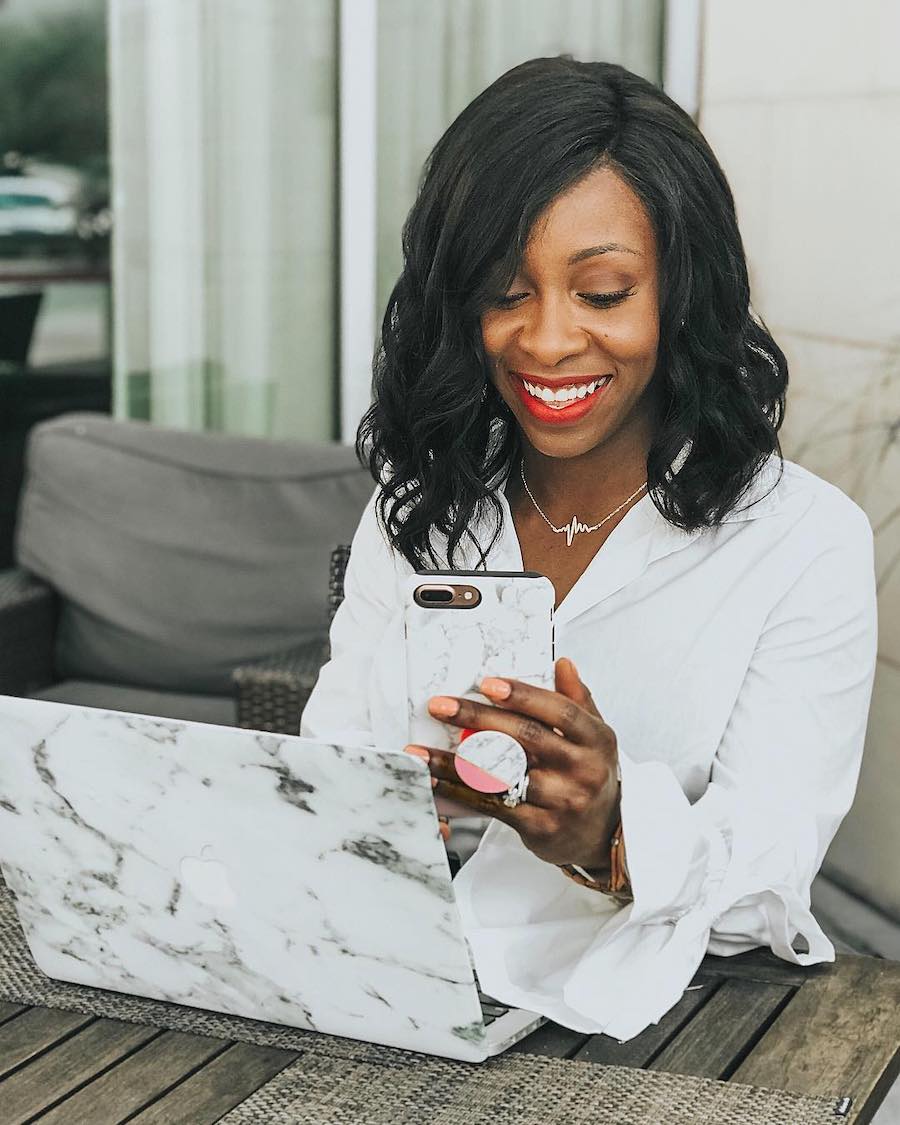 3. I did some research about how other writers operate without social media

After reading Digital Minimalism and recognizing how social media specifically made me feel, I was ready to take the next step and let go of social media altogether. The one thing that kept me from taking that next step was the fear of how I’d share my work with readers. Sure, I’m no Elizabeth Gilbert or Elaine Welteroth, but I have a voice and a story to share that I believe a lot of people can benefit from hearing. I didn’t want to lose that once I left social media, but I also know I couldn’t be the only one who thought this.

After digging around a bit, I found some great articles from other writers who have chosen to take a similar path and be more intentional with their tech usage and also completely leave social media. Much to my surprise, when they did this, nothing negative happened to their readership, their work, or their businesses.

These days on social media, everyone is promoting their work, and sometimes it makes you wonder how people marketed their work or businesses before social media existed. But there are other ways to network and connect for your career that don’t have to involve social media if you don’t want it to. This was the encouragement I was looking for so that I could feel confident moving forward as a writer while also staying true to what’s best for me from a technology standpoint.

4. I filled my time up with fulfilling activities

How many times have you wanted to do something or try something new yet you result in saying, “I just don’t have time for it.” That was me a few months ago before I took the leap to change my tech usage. Once I left social media and started putting my phone away more frequently, I was able to do things that I kept pushing to the bottom of my to-do list.

For example, in May I read three books—THREE. WHOLE. BOOKS! Guess how many books I read in April? None. The time that I would normally scroll in bed before going to sleep or when first waking up was now being spent with books I’d been wanting to read. I also was able to write some of my best articles in the month of May and the beginning of June due to taking my time back from social media. Writing is really important to me, so having more time to devote to meaningful work is much more important to me than mindlessly scrolling these apps. 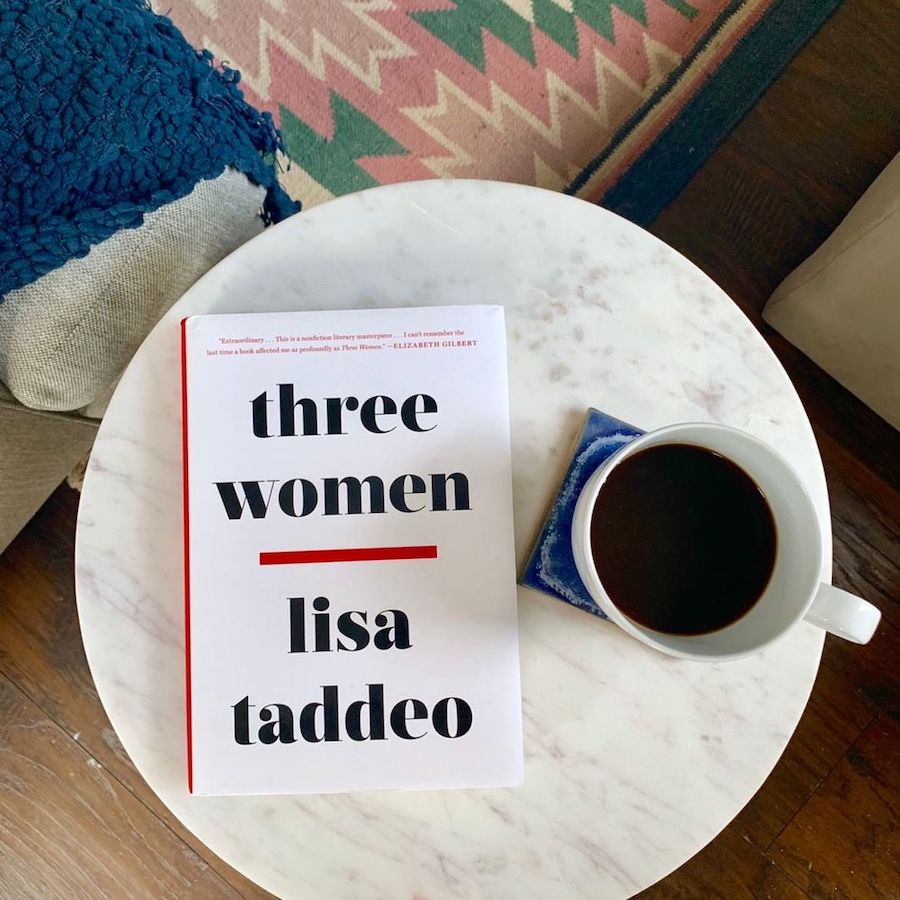 One thing I want to make clear is that I am not saying that social media is bad. For some people, they feel no addiction to it, and they have a positive relationship with social media or their email inbox. But that’s just not me, so I’ve chosen another way.

If you’re finding that you’re zoning out more than you want to or that you’re mindlessly scrolling more than you’d like, take some time to reflect on your tech usage and see if it’s where you want to spend your life minutes. Because as they say, “The trouble is, you think you have time,” and we all know once it’s gone, it’s not something we can get back. So, spend it wisely.

Read More: I Quit Social Media for a Weekend—Here’s What I Learned