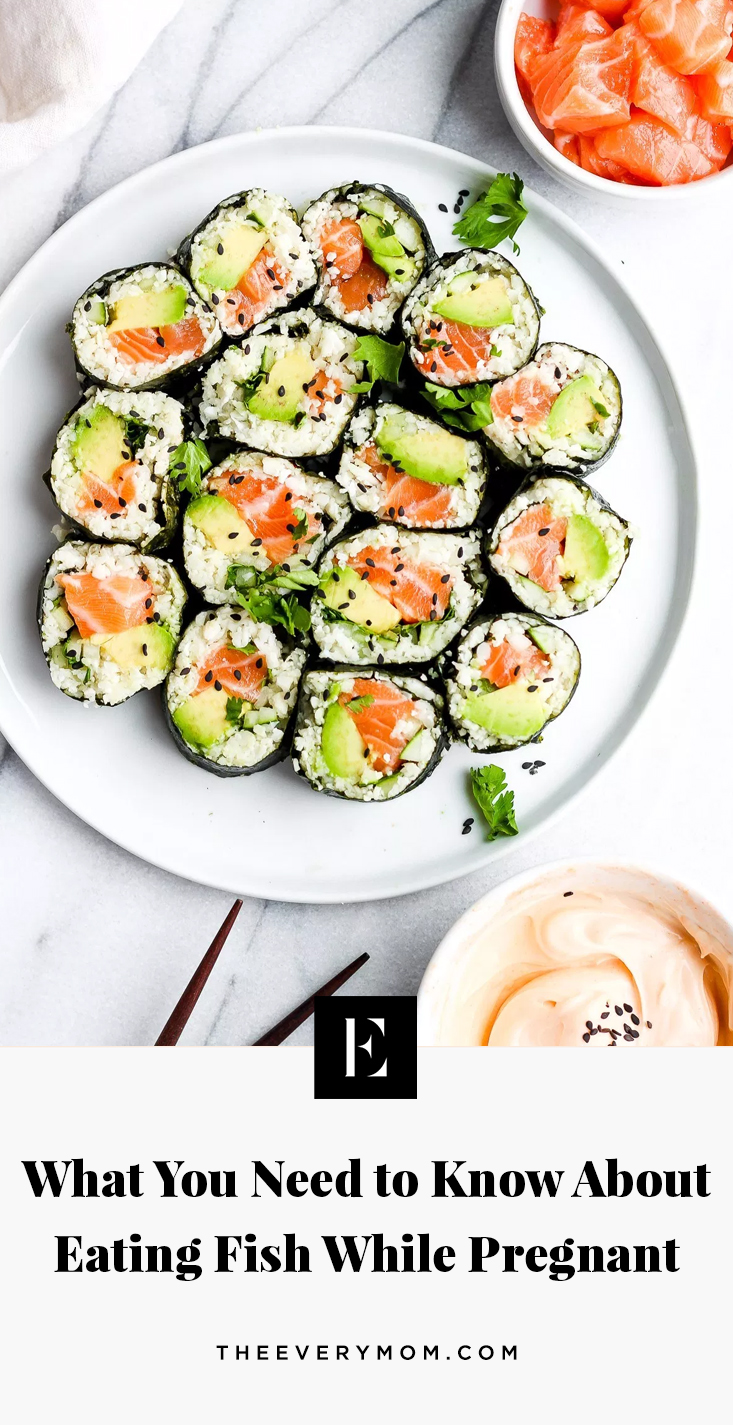 You may have been told by friends, family and even the media to steer clear of fish while pregnant due to high levels of mercury. This is true, to an extent. But not all fish puts you at risk for mercury toxicity, and due to this misconception more women than ever aren’t getting the beneficial nutrients from fish necessary for their baby’s optimal growth and development.

So how much fish is too much fish? What about canned tuna and sushi? Here are the not-so-fishy facts on the best types of fish to eat while expecting.

Mercury is an element found in small amounts just about everywhere. It’s also used in a variety of household and consumer products, such as light bulbs and batteries. Today, heavy pollution releases mercury into the air, which subsequently falls into lakes, rivers, and oceans.

Mercury isn’t necessarily harmful, but methylmercury is something to be concerned about. Bacteria in bodies of water convert mercury into methylmercury, which accumulates over time in large, long-living fish who are typically higher up on the food chain. As a result, the primary exposure to methylmercury in humans is through fish consumption.

Methylmercury toxicity has been shown to cause neurodevelopmental issues in humans, which can lead to cognitive and motor deficits. In regards to pregnancy, overconsumption of methylmercury can adversely affect brain development in utero. 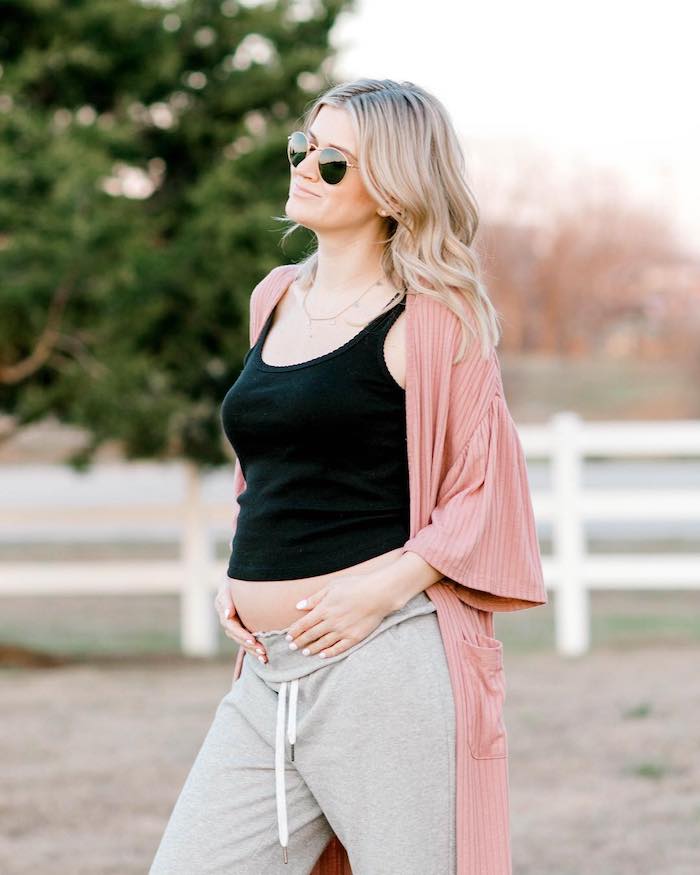 2. Benefits of fish in the diet

Fish is part of a healthy diet. It’s low in saturated fat, high in protein, and contains a number of vitamins and minerals like Vitamin D, calcium and iron – all important nutrients to consume during pregnancy. Most notably, fish is the primary food source of omega-3 fatty acids – DHA (docosahexaenoic acid) and EPA (eicosapentaenoic acid). These dietary fats contain an array of health benefits throughout life and have been associated with improved cardiovascular function due to their anti-inflammatory properties. Studies conclude DHA and EPA play a positive role in fetal brain and eyesight development, as well.

However, due to the public health focus on mercury and fish, most women who are either trying to conceive, pregnant, or breastfeeding don’t consume the recommended minimum of 200 mg/day of DHA and EPA. Since our bodies don’t make DHA and EPA, we must get them from outside sources like fish, fish-derived products, or supplements. To reap the benefits from omega-3 fatty acids through diet while decreasing exposure to methylmercury, it’s recommended to consume 8-12 ounces of fish or shellfish per week. That’s two 6-ounce portions or three 4-ounce portions weekly.

So, which species are best to eat when pregnant and pose the lowest health risks? The most recent fish guidelines put out by the Food and Drug Administration (FDA) and Environmental Protection Agency (EPA) in January 2017 categorized over 60 fish into three groups: best choices, good choices, and choices to avoid.

Here’s what they recommend:

So what counts as a serving? Anywhere between 4-6 ounces, or the size of the palm of your hand. (Pro tip: save on guesswork and ask the fishmonger to cut you a portion specified in ounces.)

If you’re in doubt about a specific type of fish when eating out, ask! Most processed fish in fast food sandwiches or fish sticks is made from low-mercury fish. The classic fish and chips or a house-made fish burger, however, may be prepared with fish higher in mercury. Always confirm with the restaurant or ingredient labels in order to be sure what type of fish the product is made with. 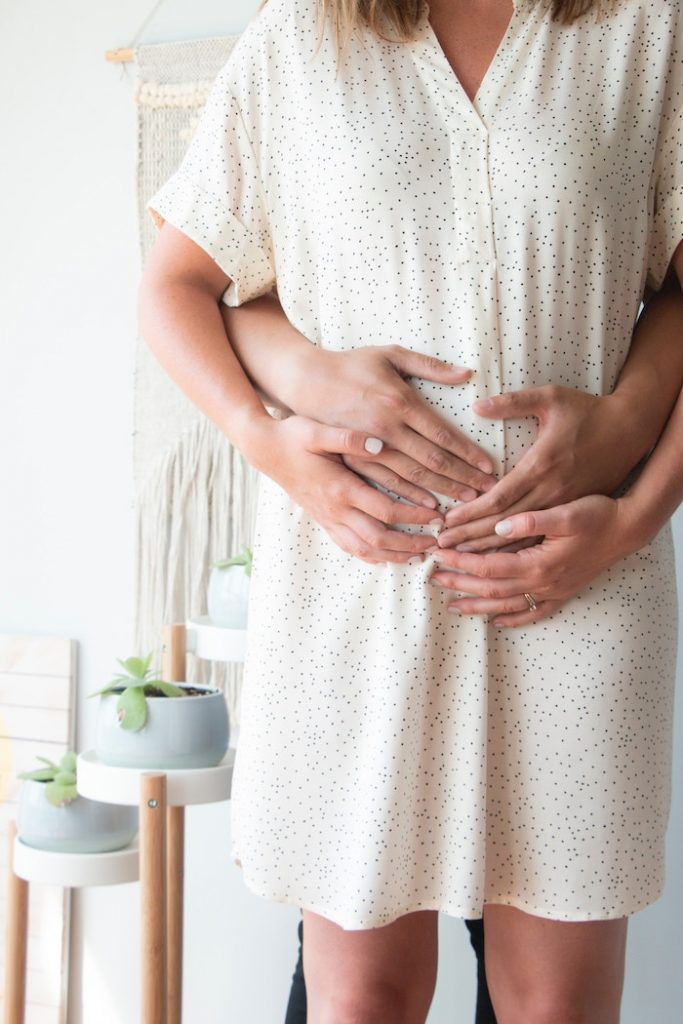 Pregnant women assume that a tuna fish sandwich or tuna melt is a definitive no-no during pregnancy, but there are definitely gray areas there, too. There are different types of canned tuna on the shelves today – chunk white, solid white, albacore, and canned light tuna to name a few.

Unless it’s specifically advertised as a low-mercury tuna on the can, canned light tuna is the only standard canned tuna that meets the criteria for low mercury fish. If you opt for a can of albacore tuna, keep in mind the FDA and EPA recommend limiting its consumption to 6 ounces per week (a typical can of tuna is 5 ounces).

So while you may not be able to indulge daily in your tuna fish craving while pregnant, it can still be a part of your diet and included in your fish servings for the week. 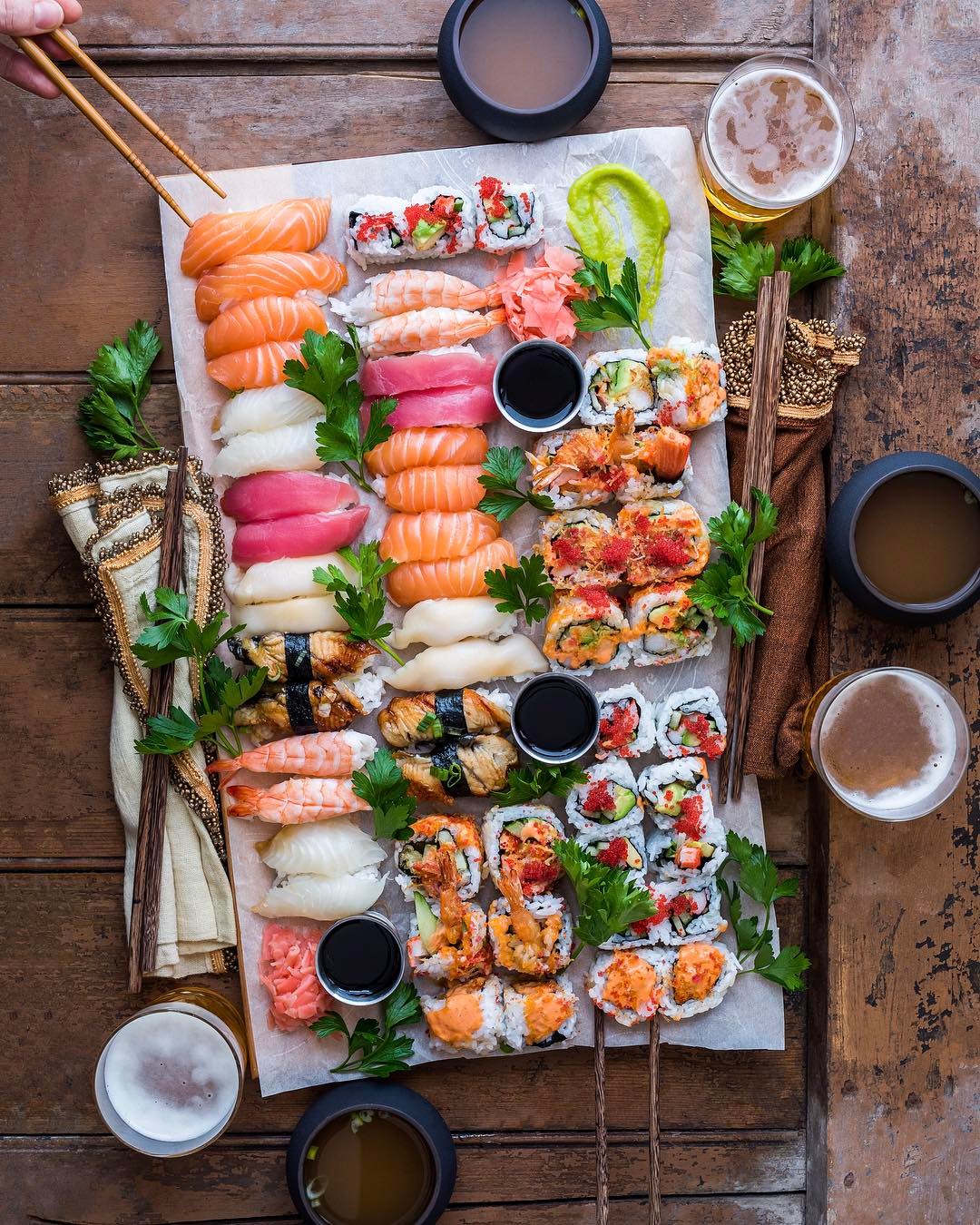 The concern with sushi is not specific to mercury toxicity during pregnancy, but rather revolves around the risks of foodborne illness from consumption of raw fish. Raw fish and shellfish are more likely to contain harmful bacteria and viruses. When pregnant, a woman’s immune system is slightly lowered making her more susceptible to food poisoning.

The risk for sushi depends on the origin and source of the fish, as well as how the fish was processed, stored and prepared – so there is a lot of opportunity for contamination. Just because fish from a top sushi place arrived that morning or is “sushi-grade,” doesn’t guarantee it’s bacteria-free.

The American College of Obstetricians and Gynecologists recommends avoiding all raw and undercooked seafood and to not eat sushi made with raw fish during pregnancy (cooked fish is safe, as heat kills most bacteria and pathogens). Some OB-GYNs do tell their pregnant patients that sushi made from low-mercury fish is okay to eat. This may be because raw finfish are often previously frozen, a process which kills most parasites.

Shellfish, however, like clams, mussels, and oysters are deemed unsafe, as they accumulate higher bacteria from filtering large quantities of water through their shells. You can still consume shellfish while pregnant, just make sure it’s cooked thoroughly. As with most things during pregnancy, it’s best to check with your individual doctor on what’s right for you before adding raw fish to your pregnancy diet.