When my sister-in-law and brother-in-law told us they were having their second child, the whole family was overjoyed — another new baby to cuddle and another cousin to join in on the fun. And with just over a year separating their two babies, there would be no shortage of hand-me-downs and no need to re-adjust to all the diaper changing.

“I always dreamed of having kids close in age, so when we found out that our boys were going to be 14 months apart, I was thrilled,” my sister-in-law, Jennifer, told me. “Only when we got home from the hospital with the new baby did I start realizing that the logistics were not going to be that easy. How would we put one to sleep when the other was screaming? How was I going to lug both around when my older son was barely walking?”

“That’s when you realize that parents have super-human strength,” she said.

And experts agree: when it comes to being overwhelmed at the idea of parenting two kids close in age, Susan Newman, Ph.D., social psychologist and author of Little Things Long Remembered: Making Your Children Feel Special Every Day, said, “There’s a sense of being unable to handle the imagined amount of parenting involved — a, ‘How will ever I do this!’ feeling. Once the baby arrives, the concern is likely to change to, ‘I can do this!’ Or, the parents’ thinking will change at least to, ‘difficult, but not as hard as I thought — doable.’” 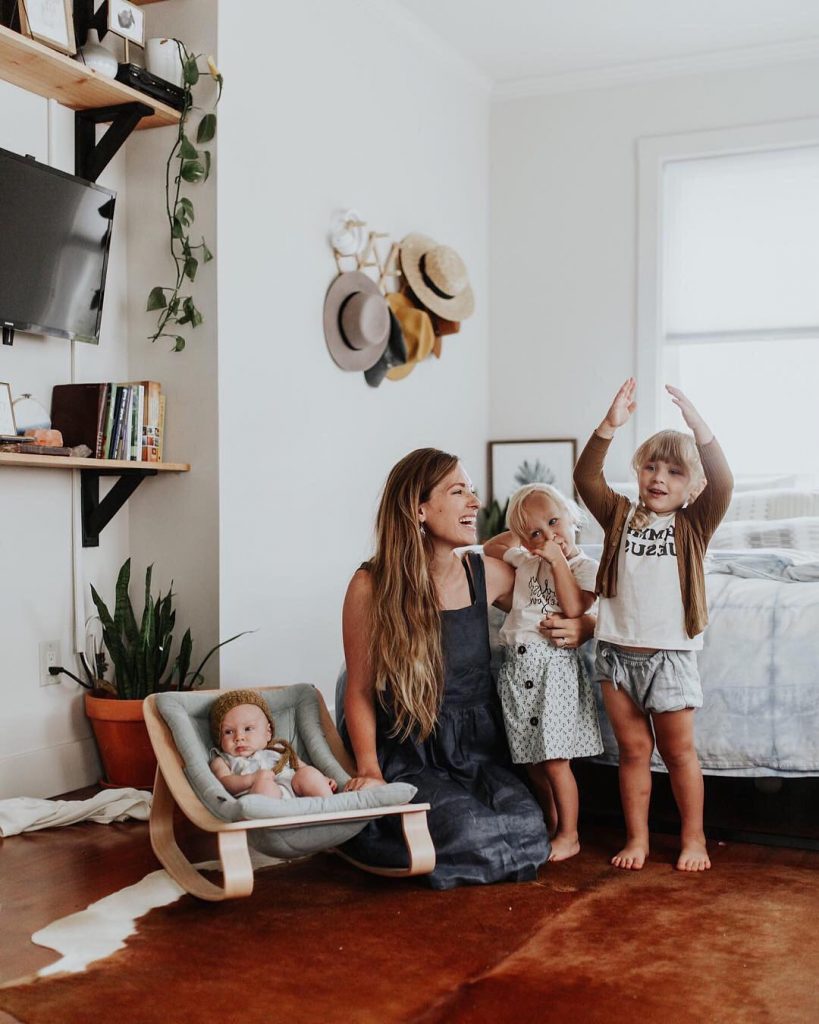 As is the case in most parenting situations, of course, there are upsides and challenges — and some of those challenges are similar to what Jennifer describes above. According to Newman, it could be things like both kids having similar needs, sometimes at the same time, or one baby wanting you when you’re focused on the other. Also, parents might expect their kids to act similarly, even though the kids are in different (even if not by much) developmental stages, she explained.

But there are upsides too, “Having children close in age means they will have somewhat the same interests during the early years,” explained Newman — and sure, they’ll probably argue, but when they’re playing together, it’ll give you a chance to get other things done, she said. Plus, “When you are done with diapers, you’re done — and the same can be applied to most things: feeding them, buckling them into car seats, dressing them…” Newman said. “In one sense, you are finished with your children being totally dependent on you for basic needs.”

And even though you know you’ll get to that point eventually (we promise!), the thought of navigating life with small babies can feel overwhelming at times. 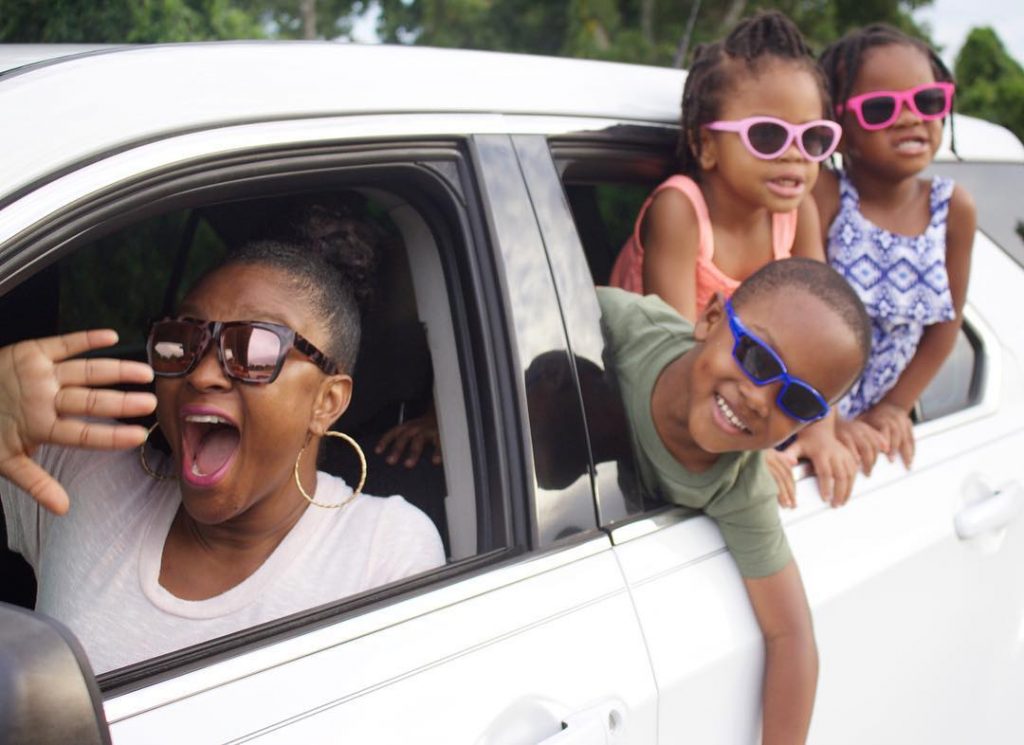 So, whether you just found out you’re pregnant or you’re in the thick of things with two-under-two, here are some tips to keep in mind:

“Self-care is not a luxury, it’s a necessity,” said Carrie Contey, Ph.D., a human development specialist, who calls it “maybe your most important parenting tool.” Raising small kids can leave you feeling depleted — and kids can sense that, she explained. For some, self-care might mean a conversation with friends, or exercising, or working; while for others it could be a walk around the block without anyone needing you, Conte advised. Either way, finding the best way to recharge — even if it’s a quick reboot — is good for you and the kids.

We all know what late-night scrolling through perfectly styled sibling pics and completely clean playrooms can do to us. “Give up the idea of perfection” Newman advised. “There is no such thing in parenting — i.e. lower the expectations of what you believe you can or want to do, if only because there’s a finite amount of time in any given day — and you can have only so much energy.” Also a good idea: shift your mindset away from the negative and focus on what you did get done, instead of what you didn’t, Newman said, even if that’s something small, like giving both kids baths. 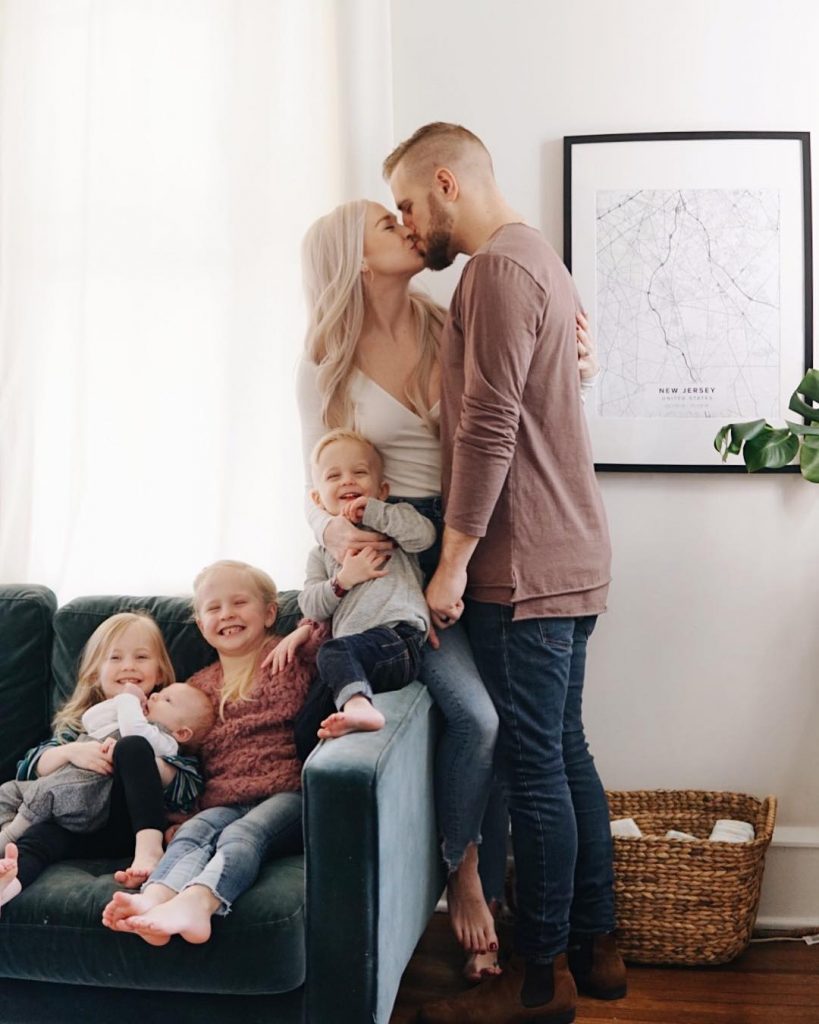 There’s a reason this advice comes up time and time again. Not only can it give you a much-needed break, but it can also be a chance to spend some time with each child individually. “It can be as simple as [going] to the park or the grocery store,” Newman said. “Young children want their parents’ undivided attention. It makes them feel important and special — loved.”

That’s what Contey advises, “Trim off everything that isn’t essential,” she said. (Though she cautions that shouldn’t include self-care.) For example, if relatives have certain expectations, and that’s not working for you at the moment, communicate that with them.

Look on the funny side.

“When life seems overwhelming, or there are beets on the curtains or milk on the floor, call up your sense of humor — and realize the mishaps will make great family lore when the kids are much older,” Newman said.