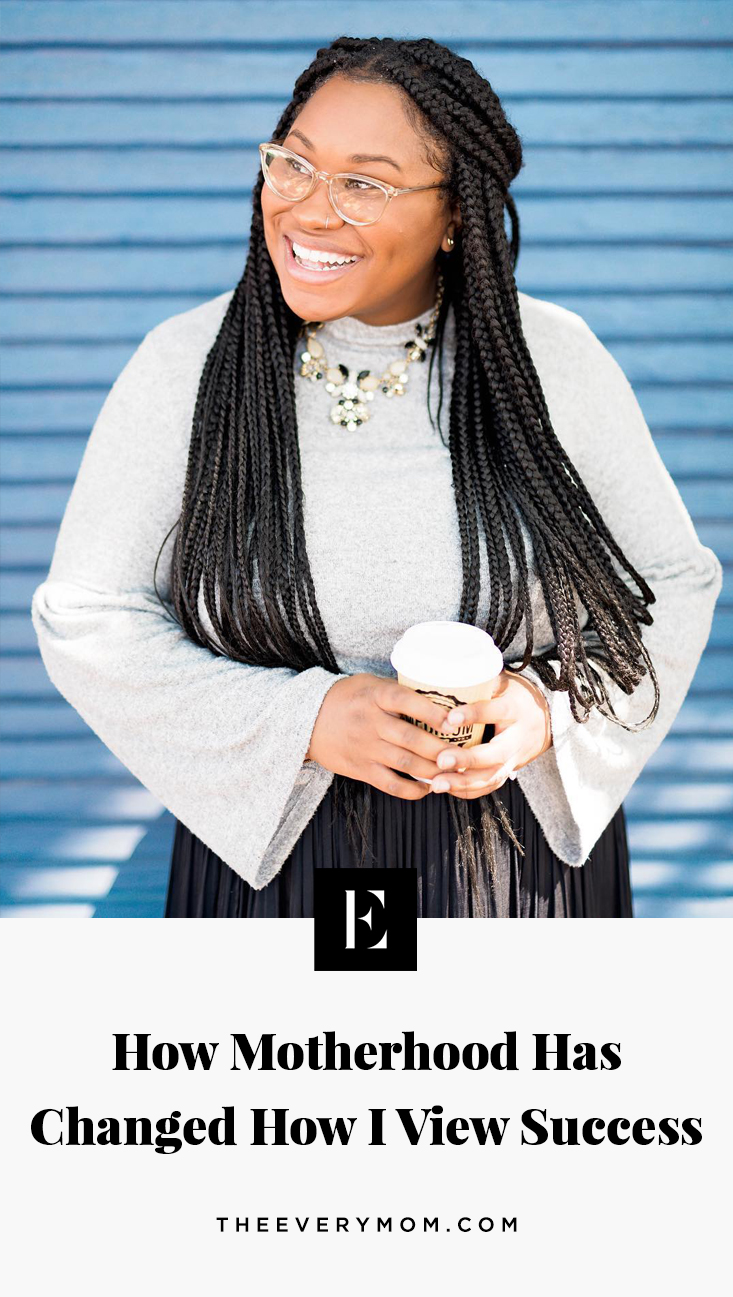 I was always the kid who shot for the stars.

As I began my career, I was fiercely ambitious with my eyes always fixed firmly on the next rung of the ladder.

Now, before you stop reading, this is not a story about whether career and motherhood can coexist. Of course, they can. For me, there was no question about going back to work after my son was born. While I love him, I’m not cut out to be a full-time caregiver.

Also, I loved my job. I envisioned myself on maternity leave keeping up with key projects during naptime and listening in on conference calls during walks to the park. So, my first clue that a paradigm shift was underway should have been that during maternity leave I thought about work exactly once — the day before I had to go back. And that thought was about whether I could fit into any of my work pants post-partum.

When I got back to work, I waited for the fire of motivation to reignite itself. On projects, I found myself doing the bare minimum while I waited for my high standards to kick back in. I walked out the door to see my baby every night well before my coworkers left. I sat in meetings only half-listening to people debate and make decisions about things I’d once considered important. 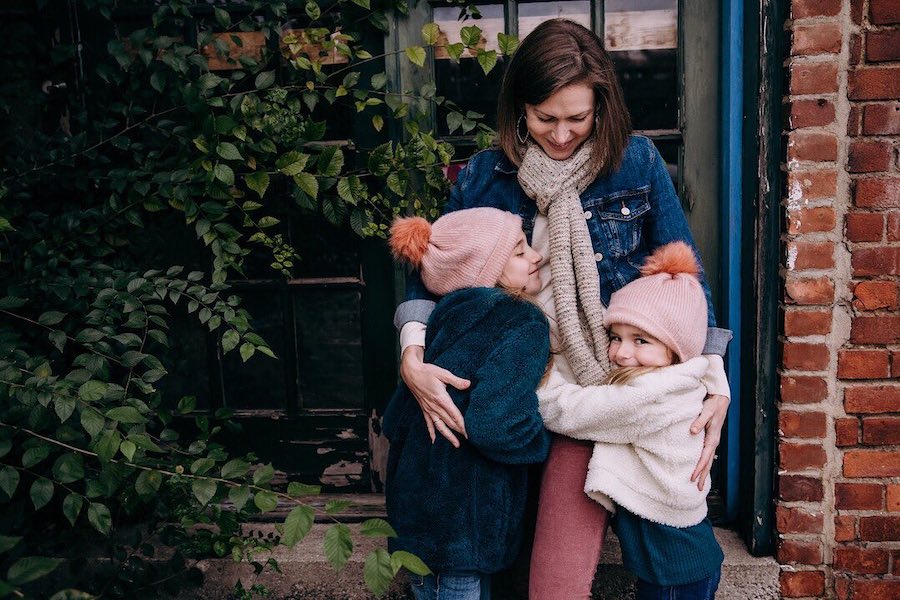 Some might call this “mom brain” and label it temporary. Between the sleep deprivation and hormonal ups and downs, it can take a while to find your stride after having a baby. After a few months, though, it occurred to me that maybe I had found my stride again and it was just… slower.

Cue the identity crisis as I worried about being stereotyped as just another mom who’d lost her edge. The angst I was feeling, though, wasn’t just about the baby. It was that I’d spent my whole career “leaning in,” but for what? More work? The opportunity to spend less time with my family? An important-sounding title when I introduced myself to people at parties?

While I’ve always had a clear picture of what career success looks like, it wasn’t until I had my son that I started to consider what a successful life would look like.

When I really started to think about this, what I pictured was not more money or a better office. It was being there when my son walked in the door from school. As he gets older, it’s being the house where his friends gather and knowing them and their families. It’s having time to get involved in my neighborhood and broader community and growing my family’s roots there.

I do still want a career. The problem is that there’s a vast chasm between “leaning in” and a fulfilling, challenging job that ends in time for school pickup. In a world of absolutes — either being on the fast track or on the mommy track — it’s hard to navigate a path down the middle.

Plus, after a lifetime of attending women’s networking groups and conferences where keynote speakers encouraged me to blaze the trail and smash glass ceilings, I often feel ashamed of wanting to slow down a step and refocus. What will people think? What kind of example am I setting for my son?

Who am I failing today? 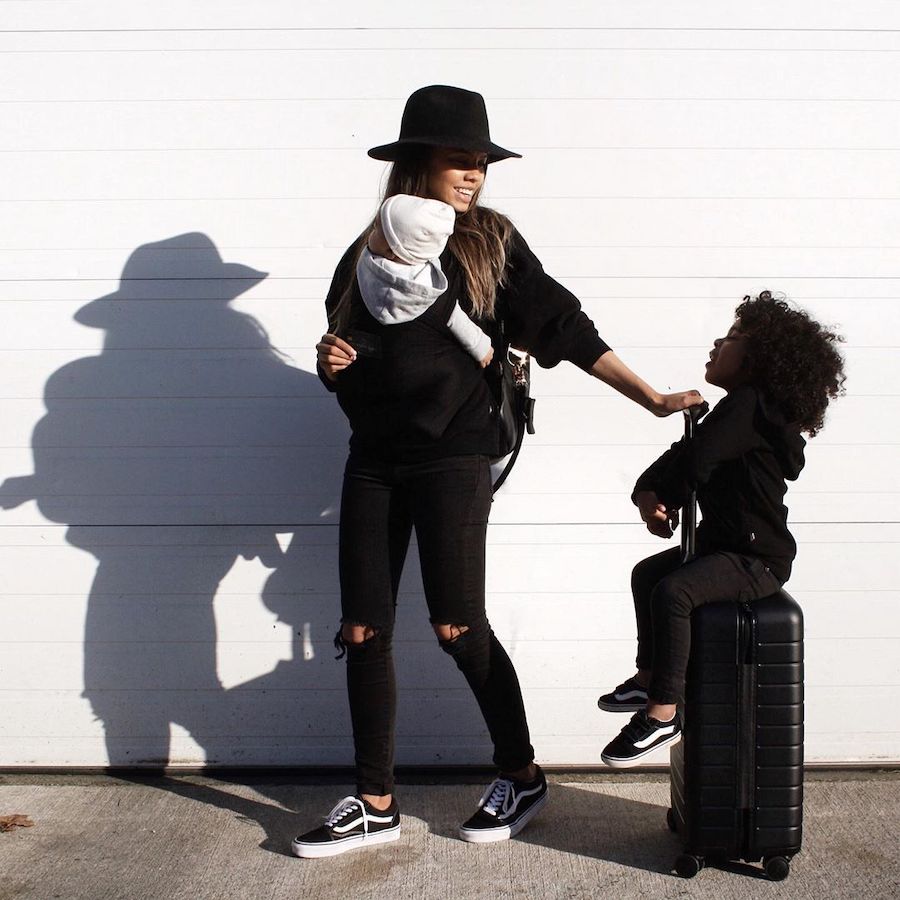 The more honest I’ve become with myself, though, the more I’ve been able to focus on how I want my life to look as opposed to how I want it to look to others. So, several months ago, I did the unthinkable and accepted a job that was not the next step up on the ladder. Most days this feels like the right decision. Other days, I suffer from acute FOMO as I watch peers get promoted and accelerate past me.

I worry what people must think as I dig in where I am and what that means for my career long-term. In my moments of clarity, I’m happy. I understand that while others may see me standing still on the climb, the reality is that I’ve just switched to a different ladder.

The view along the way may be different, and the rewards at the top undoubtedly are, but for now, it’s exactly where I need to be.