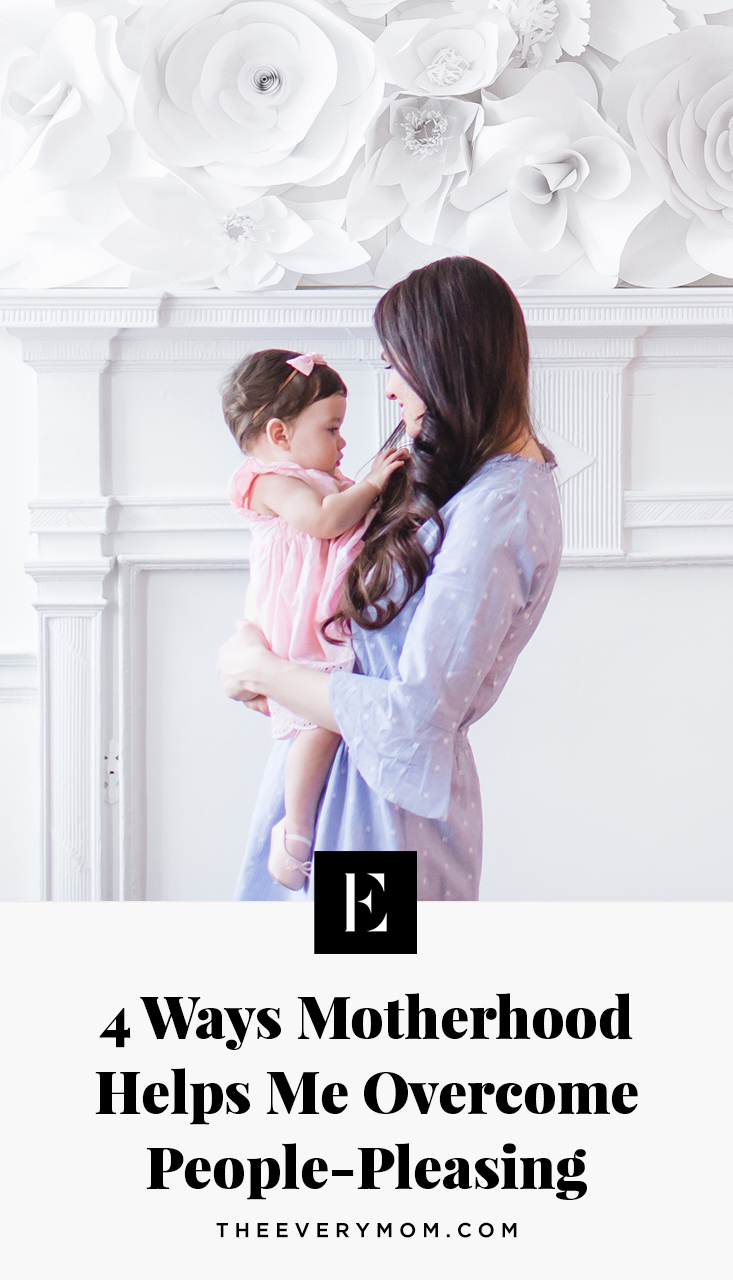 Like many girls, I grew up believing that I needed to be “perfect” to be well-liked. Shy and studious, I rarely talked back to grown ups or broke the rules. Once, when a popular girl befriended me in middle school, I endured being ordered around by her because I desperately wanted a friend.

My people-pleasing behaviors continued into my 20s when I worked as a communications manager for a small nonprofit. Young and eager to prove myself, I thrived on being seen as helpful, and soon became known as everyone’s “yes” girl. What I couldn’t see then was that all my striving to please others was detrimental to my well-being.

Now that I’m a mama to one strong-willed toddler, I can’t afford to let my desire to be liked dictate my parenting choices. After all, it is a truth universally acknowledged that when you give a toddler exactly what he wants, it usually backfires. (Plus, if it were up to my son, he’d have cookies for every meal.)

Motherhood actually helps me ditch the people-pleasing behaviors that were ingrained into my brain since childhood. Here’s why:

1. Motherhood made me more comfortable saying “No.”

People-pleasers find it very difficult to turn down others’ requests. Instead, we take on more and more until we become resentful and/or overwhelmed. This was often the case for me when I was younger; it’s less true today.

What changed when I became a mother was my comfort uttering the word “No.” As my little rugrat started exploring all the dangerous aspects of our home, “no!” became part of my daily vocabulary. 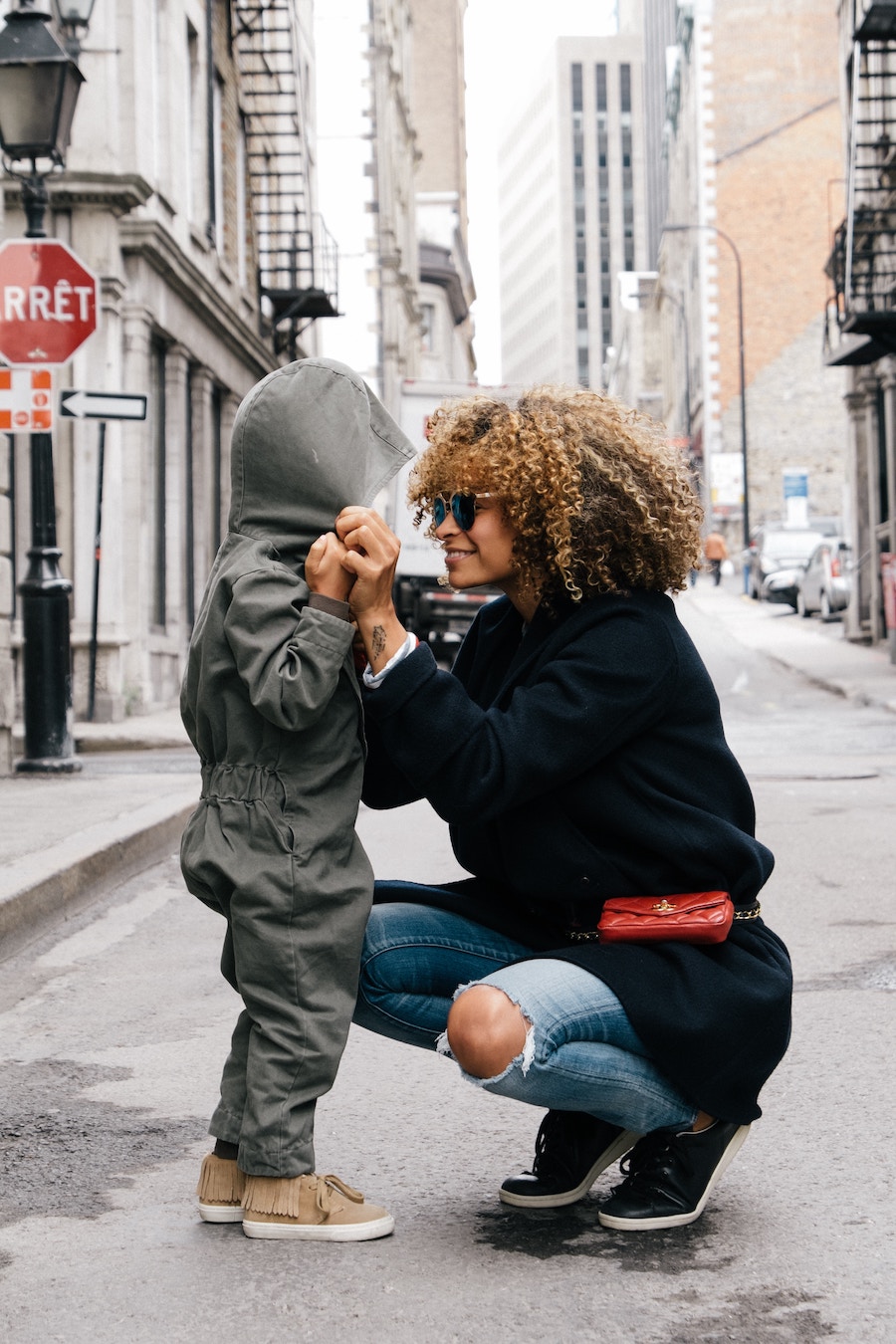 Over time I grew more confident taking charge and setting boundaries with my kiddo — and with other adults. Often I said “no” out of necessity — attending a happy hour with coworkers is difficult when you’re breastfeeding. Our family also ducked out of social commitments early or skipped them because if we didn’t abide by our son’s nap schedule, my husband and I would pay for it later.

Though our son’s aged and parenting responsibilities have shifted, my use of “no” stayed constant. I’m not afraid to turn down an opportunity or activity if it means missing out on crucial time with my family. Conversely, I’m not afraid to disappoint my precocious toddler when he tests our boundaries or tries to manipulate us. (On the flip side, I don’t want my son to think I always turn him down so I pick my battles and offer him choices as often as I can.)

Thanks to my son, I’m confident using “no” as a one-word sentence.

2. Motherhood forced me to tune into, rather than squelch, my needs.

People-pleasers have a tendency to set aside their needs or emotions to make others happy. Moms do the same for their children. Yet, if we ignore our needs for too long, we can suffer consequences.

I’ll never forget the time my two-month-old son came down with a nasty fever. Less than 24 hours later I caught it from him. I was really hurting but too absorbed with caring for my son to do much about it.

Later that week, I wound up in urgent care and received a sound scolding from my nurse. It’s like the old saying, she warned: “You gotta put on your own oxygen mask before your child’s.” By ignoring my own needs in my concern for my son, I had made my health suffer.

I try and keep this encounter I had as a new mom in mind anytime I justify brushing aside essential self-care — sleep, nutrition, movement, mental health care — for my son or someone else’s needs. Sometimes that means I meet my needs first rather than his so I’m a more patient parent. Other times it means putting him first, then tending to me second rather than put myself or my needs at the bottom of the list. I make an effort to tune into for my needs just as much as my son’s.

I unapologetically prioritize self-care because it makes me a better mom. 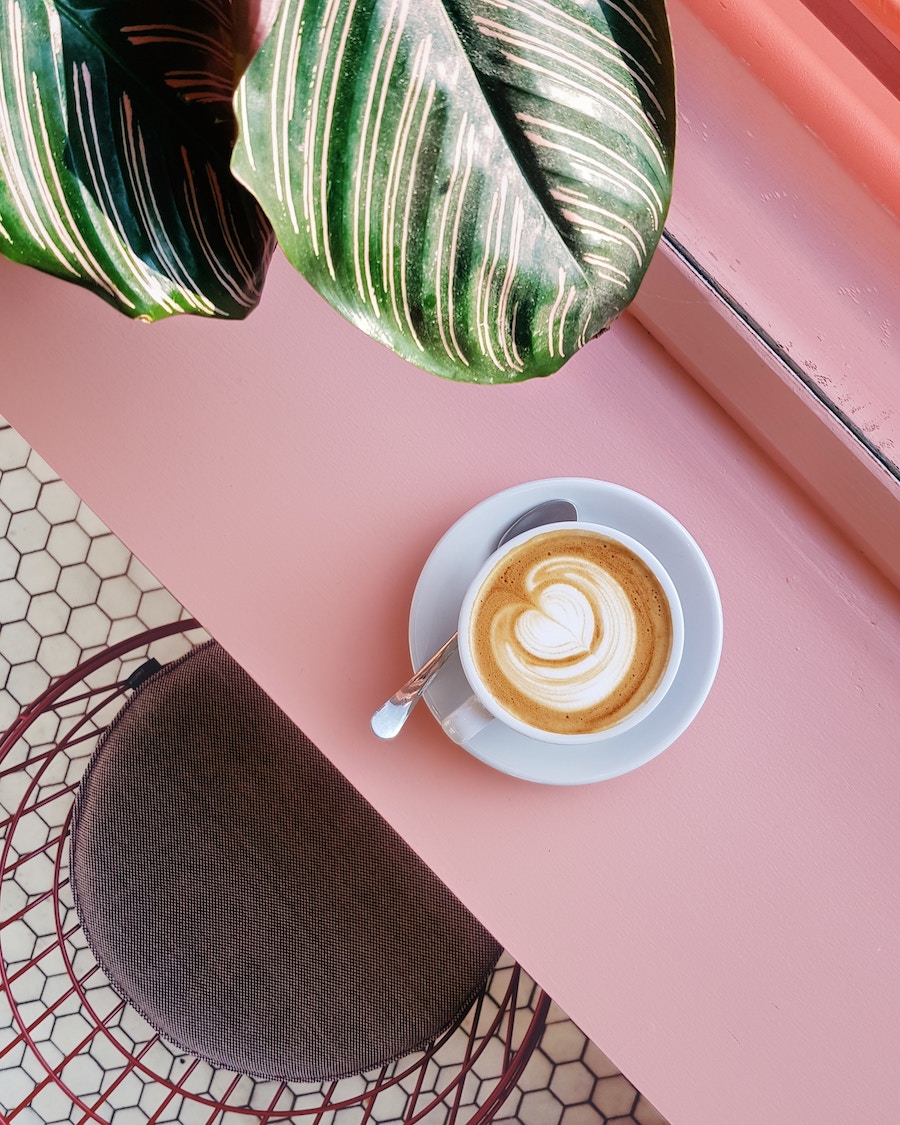 People-pleasers avoid conflict at all costs.

Admittedly, dealing with conflict still isn’t my strong suit. In the past, I avoided telling a friend she really disappointed me because I worried she’d end the friendship. Even passive aggressive work emails made me shake. I thought that avoiding conflict was a sign of kindness, but I’ve come to understand through the work of vulnerability researcher Brené Brown that it is far better to speak the truth in love rather than not speak it at all.

Weeks into life as a toddler mama, I recognized that my son’s tantrums were not going away and that, by pandering to him, I was actually making things worse for both of us. One day, after my son’s epic tantrum spurred me to throw my own epic mommy tantrum (raise your hand if you’ve been there!), I knew I had to do something differently.

So I did some research on tantrums and why they happen. Once I leaned into the conflict and accepted my son’s tantrums as a normal developmental stage, I was able to keep my cool and show him more empathy as he processed big emotions.

This approach has enhanced my adult relationships. I’m more emboldened to address conflict because I recognize how common it is. I no longer shy away from a disagreement and aim to speak truthfully and kindly.

As my dad recently reminded me, “It’s OK to disagree.”

4. Motherhood made me more confident in my voice.

People-pleasers can refrain from speaking up when they feel threatened or are concerned others won’t agree with their ideas. They worry people will judge and dislike them.

For years, I wasted precious time worrying about others’ opinions of me. But as a mama, I know judgment is an unfortunate, unavoidable side effect of parenthood that I can’t control. Therefore, I refuse to waste my limited time and energy worrying what others think about my choices — parenting or otherwise. 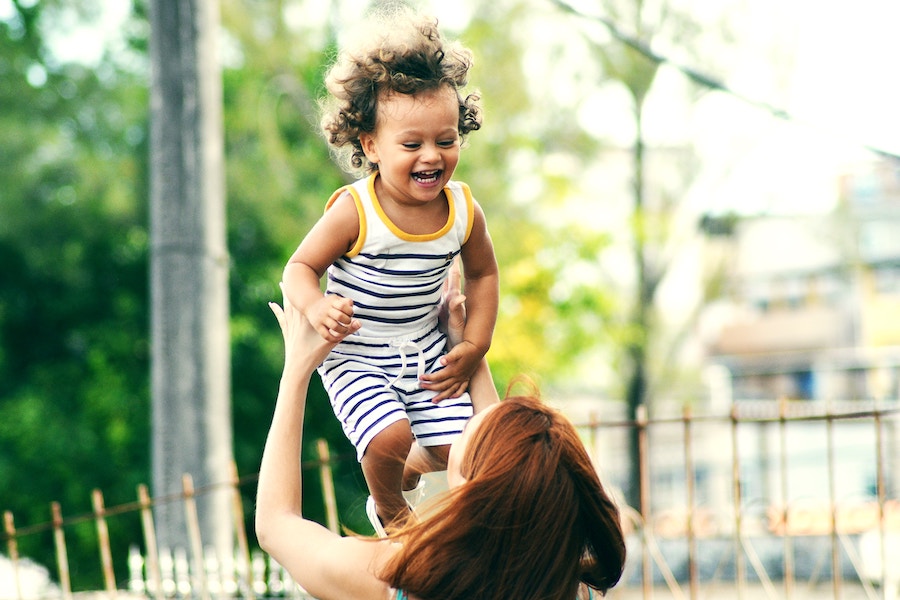 Every day I make decisions about the food my son eats, the media he consumes, what he wears on his body. I am his teacher, his protector. I advocate for him when he is hurting. I raise my voice and vote or write with him in mind. He makes me brave.

Remember: When you speak up for your little(s), you’re summoning your voice and speaking up for yourself.

Plenty of women, especially moms, struggle with people-pleasing, and it stems from how women are socialized. Growing older helped me disconnect from these unhealthy behaviors, but motherhood offered an extra boost I needed to cement change.

Motherhood gives me the courage I need to live authentically. For that, I am very grateful.