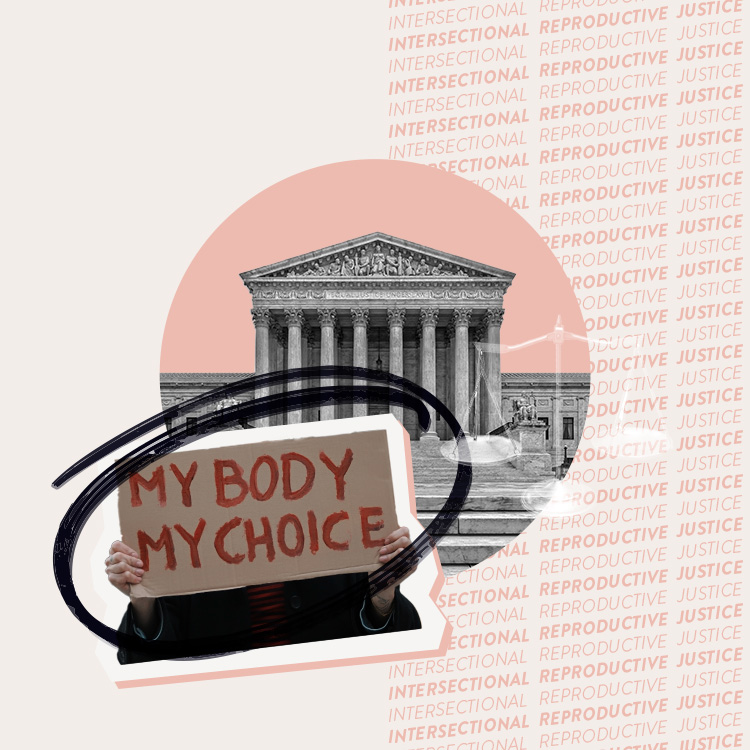 Last week’s decision by the Supreme Court to overturn Roe v. Wade starkly changes the current landscape of abortion access in the U.S. Within the next month, 15 states will have banned or mostly banned abortion. Five other states are likely to follow.

What’s more, many of the states where abortion is now banned have enacted laws allowing criminal prosecution of anyone who obtains or assists with an abortion—even if the mother’s life is in danger. In Arkansas, for example, performing abortions are now a felony punishable by up to 10 years in prison, a fine of up to $100,000, or both.

These measures—which have been denounced by nearly every medical association, including the World Health Organization—have led to an outpouring of anger from abortion rights advocates, including protests across the country and a deluge of outraged social media posts. Many of the online conversations reference The Handmaid’s Tale, the novel by Margaret Atwood that became a Hulu show and cultural sensation.

Imagery of the distinctive crimson cloak and hood has popped up across social media, including in protests in front of the Supreme Court. Celebrities from John Legend to Hillary Clinton have mentioned the connection between our new, post-Roe v. Wade world and the dystopian fictional world.

What these comparisons fail to consider, however, is that the bleak portrayal in The Handmaid’s Tale of a world where women have no control over their reproductive freedom has long been a reality for many women, particularly Women of Color.

Women of Color are more impacted by abortion restrictions

Data from the U.S. Centers for Disease Control and Prevention tells us that Black women are roughly three times as likely to die from pregnancy-related causes than white women. Black women also account for nearly one-third of abortions in the U.S. Not only are they the largest group affected by overturning Roe v. Wade in terms of access to abortion, but also the group most likely to suffer fatal consequences.

Women of Color are more likely to be poor and therefore face a financial hurdle when it comes to getting an abortion. The average procedure costs $500 out of pocket—already out of reach for many. Then add on the cost of traveling out of state, which will now be necessary in many cases, and the financial burden becomes prohibitive.

Consider a state like Mississippi, where Black women receive 74% of abortions. Before Roe v. Wade was overturned, Mississippi had only one abortion clinic. With Roe v. Wade overturned, Mississippi women will now be required to travel out of state—except that Mississippi is bordered on all sides by states where abortion is also banned (or soon to be). Between the hardship of traveling over 500 miles across two states and legal fees to defend against possible prosecution when they return, the option to have an abortion is rendered all but fictional for most women in that state.

Women of Color already face many roadblocks when it comes to seeking routine or reproductive health care, including not having their pain or health concerns taken seriously, limited access to physicians, lower health care coverage rates, and lack of transportation and childcare availability.

Given these factors, it’s less likely they’ll have access to a doctor who can provide “the abortion pill”—the FDA-approved medications mifepristone and misoprostol that are used for self-managed abortions.

It’s also worth considering our country’s long history of using medicine to control the reproductive freedom of Women of Color, which has resulted in a deep distrust of the medical establishment by many people of color. Even as late as the 1960s more than 60,000 people across 32 states were sterilized to advance “eugenics”, a bogus science that sought to improve society by “breeding” white people at higher levels. And in more recent times, over 1,400 women unknowingly received unwanted sterilizations in California prisons between 1997-2013.

If that seems like something out of The Handmaid’s Tale to you, it’s worth remembering that it’s also someone’s current lived reality.

An inclusive approach to moving forward in a post-Roe v. Wade world

At its core, comparing losing Roe v. Wade to The Handmaid’s Tale is problematic because the book and television show center on the plight of mostly white, previously upper-middle-class women. These are not, nor have they ever been, the people most harmed by restricted access to abortion.

Advocating for those who are most negatively impacted by abortion restrictions is important. Here are a few ways to support a more intersectional approach to reproductive justice:

Because while many of us may fear ending up in Gilead, we have to remember that many women already are. 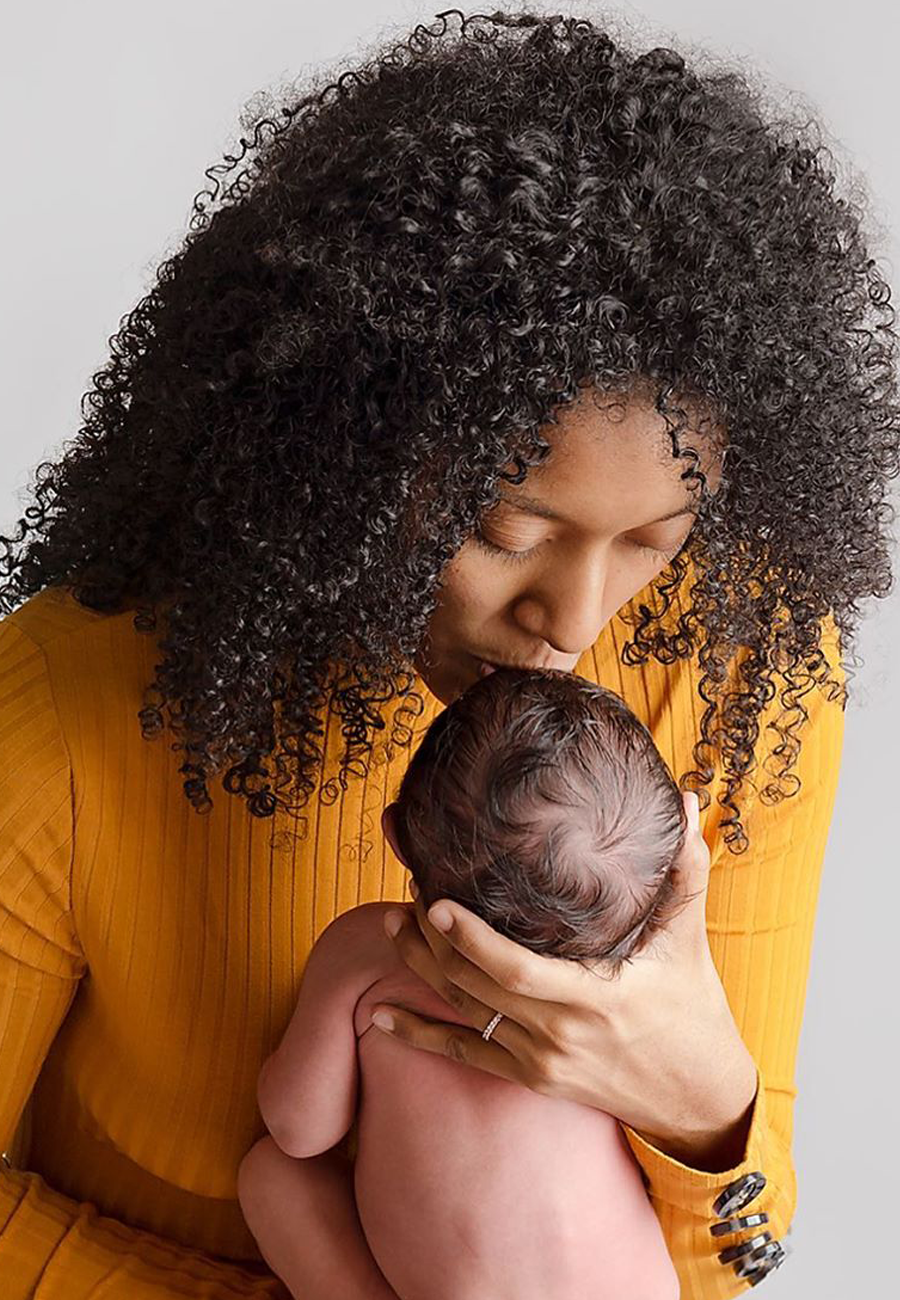