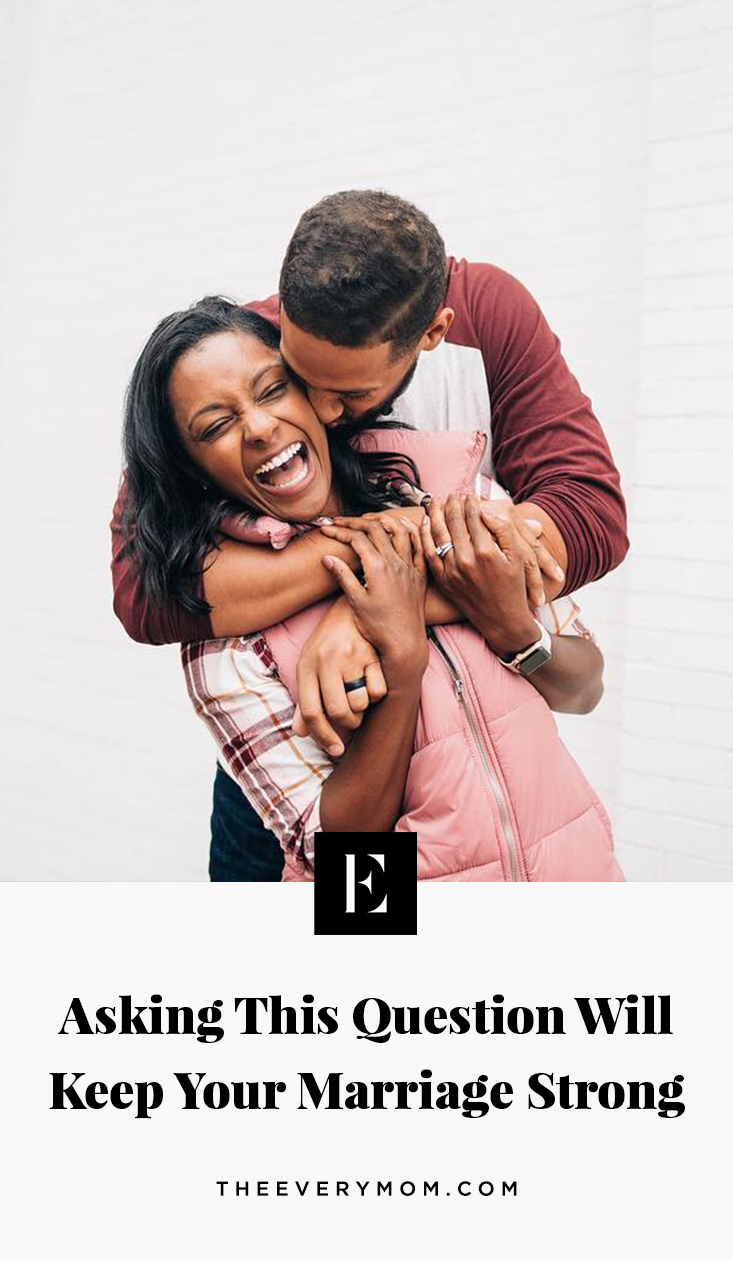 The biggest fight I ever had with my husband happened when our 8-month-old was in the hospital with an infection. Despite a solid treatment plan and a good prognosis for recovery, I was beside myself with worry.

As I fixated on the beeping machines hooked up to our son, my husband acted like it was no big deal. While I fretted over the tiny IV needle in our baby’s arm, he shrugged it off.

“He’s going to be fine, there’s nothing to worry about.”

The more he repeated this reassurance, the more frantic I became with worry — and anger. How could he not be concerned? What kind of father was he? Did he not love our son at all? And how dare he brush off my feelings?

When we finally had it out in tense whisper-shouting in the hospital cafeteria, I learned he was just as concerned as I was. But seeing how distraught I was, he’d defaulted to the role of a confident optimist, because that’s what he thought I needed.

And, in the past, it had been. In our previous brushes with tough times, I needed to be able to go to pieces while he assured me things would work out. This time, though, I needed to see him fall apart.

Oddly, in knowing he was anxious too, I was able to worry less. I felt like I was finally sharing the load and that the burden of being the concerned parent was no longer mine to bear alone.

The lesson we took from this was so obvious it’s almost embarrassing. While we were conscious that each of us was growing and changing individually, we assumed our relationship was not. After years of being together, we took for granted that we’d figured each other out, including the best way to support one another.

The thing is, just like the people in them, relationships aren’t static. As our individual paths zig and zag, the route we walk together must adjust accordingly. What we need from our partner shifts as new situations arise, like having a sick child, starting a new job, or growing your family. But when they can’t read our minds, it’s easy to become resentful. 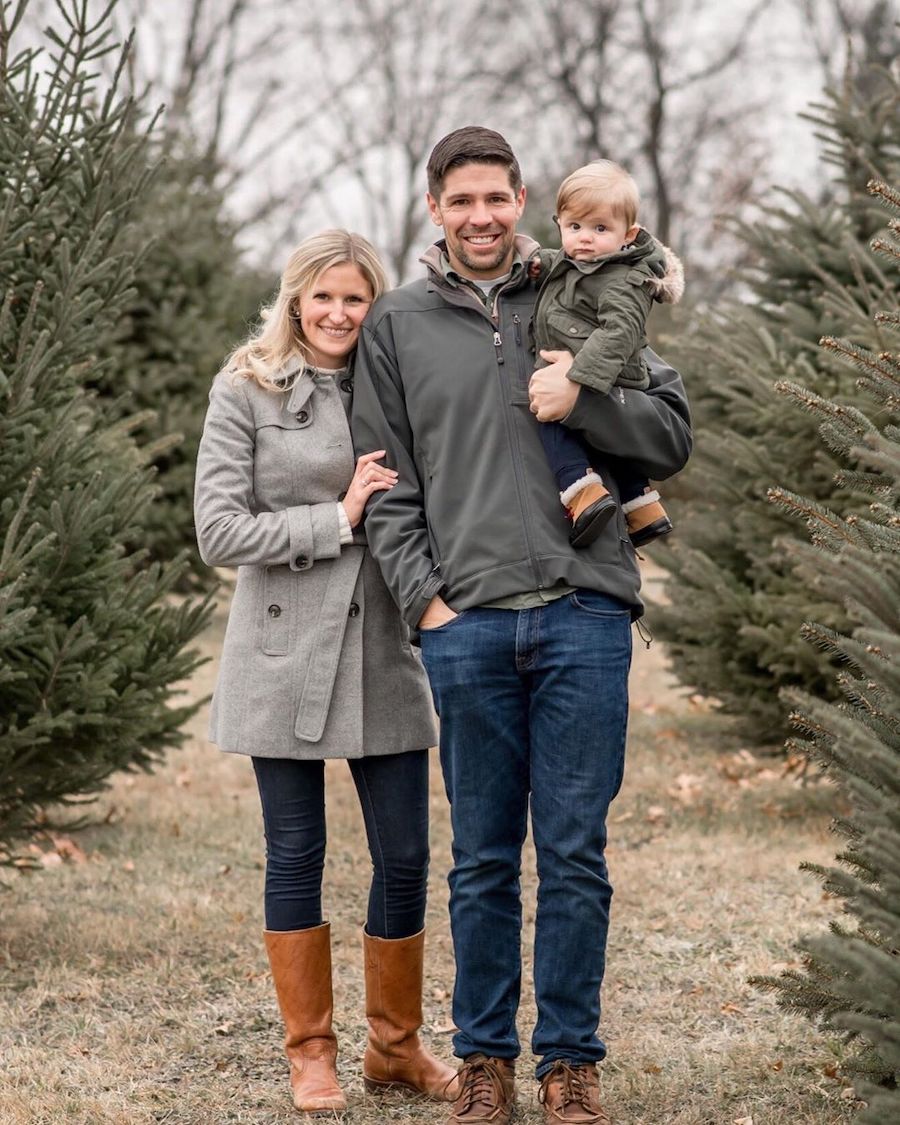 Or sometimes, we’re the ones guilty of making assumptions. We let our relationship run on autopilot, believing the way we’ve always shown up for our partner is still what they need.

The good news is that reconnecting with our partner can be easier than we think. Often, it involves just one simple question:

What do you need from me right now?

Maybe that literally means right now, this very minute when you have a work deadline, the baby’s sick, and you’re considering ordering pizza for dinner the third night in a row. Maybe right now means the holidays, when one of you needs extra support dealing with their family or navigating the to-do list without feeling overwhelmed. Or maybe it means this season of life when one of you might be grieving a loss or chasing a big dream.

The important thing is recognizing that the answer to the question is constantly changing. The power is in continuing to ask it.

I’ll be honest, sometimes I forget. Autopilot kicks in, or I’m so focused on keeping my own head above water that I don’t realize something has shifted for my husband. This was the case a few weeks ago when he came home from work preoccupied and stressed.

“Want to talk about?”

So, I defaulted to my usual tactic of pouring him a glass of wine and acting cheerful for the both of us until it passed. 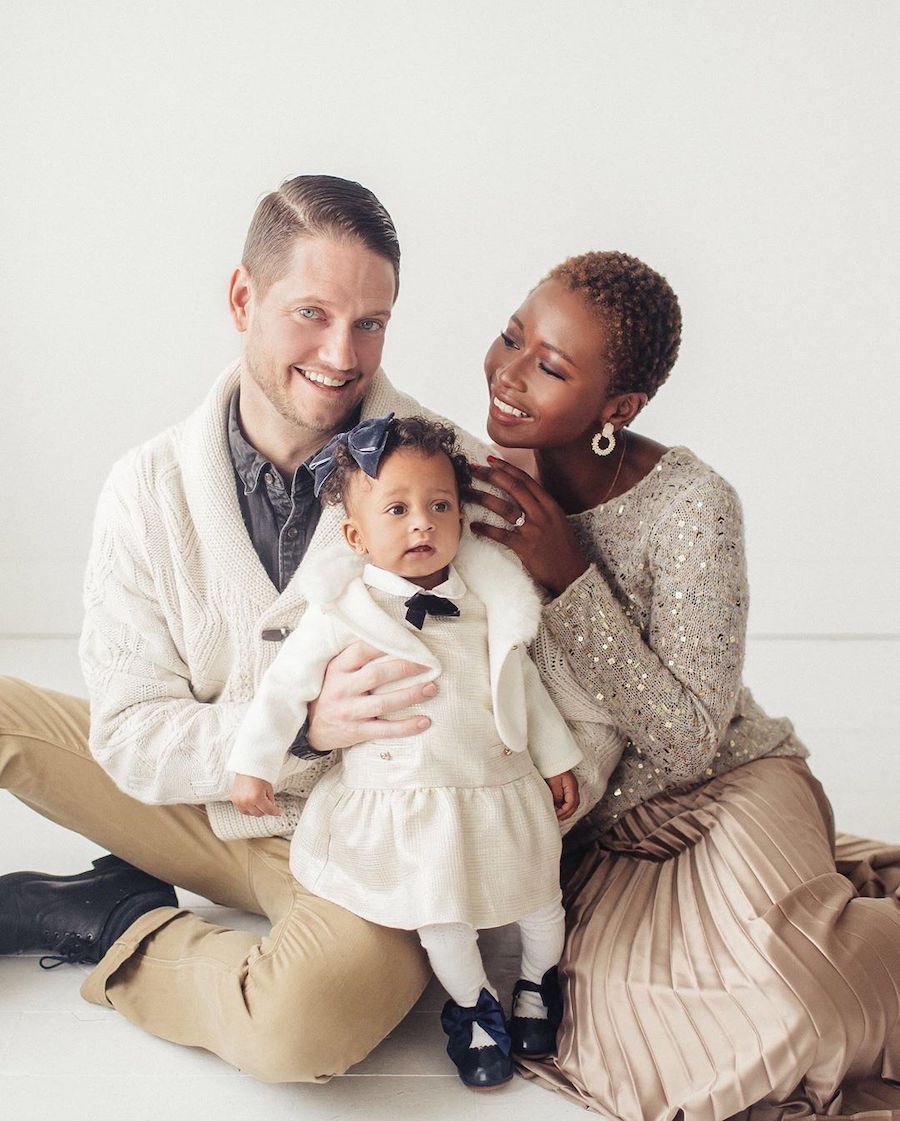 Finally, after a week of repeating the same scene, I realized he needed more from me.

So, I asked the question. “What do you need from me right now?”

In addition to autopilot, fear can also keep us from asking this question. We worry that our partner might ask too much of us or name something we’re incapable of doing. Very often, though, it’s easier than we think to meet them where they are.

In my case, it turned out I had no idea the depth of pressure my husband was under, nor how simple it would be for me to help. Normally very involved at home, he needed me to shoulder more of that burden for a bit — to take over the laundry or handle the grocery shopping for a couple of weeks so he could focus on work.

It was a simple fix to help him weather a stressful period, but one we never would have landed on if I hadn’t asked the question.

In the giant whack-a-mole game of raising children, it’s easy to become disconnected from our partners. And while this is the time of year when we typically reflect on our personal goals and resolutions, it can also be a rich time to take stock of our relationship.

Reconnecting can be easier than you think, and one simple question has the power to change how you show up for one another in the coming year.