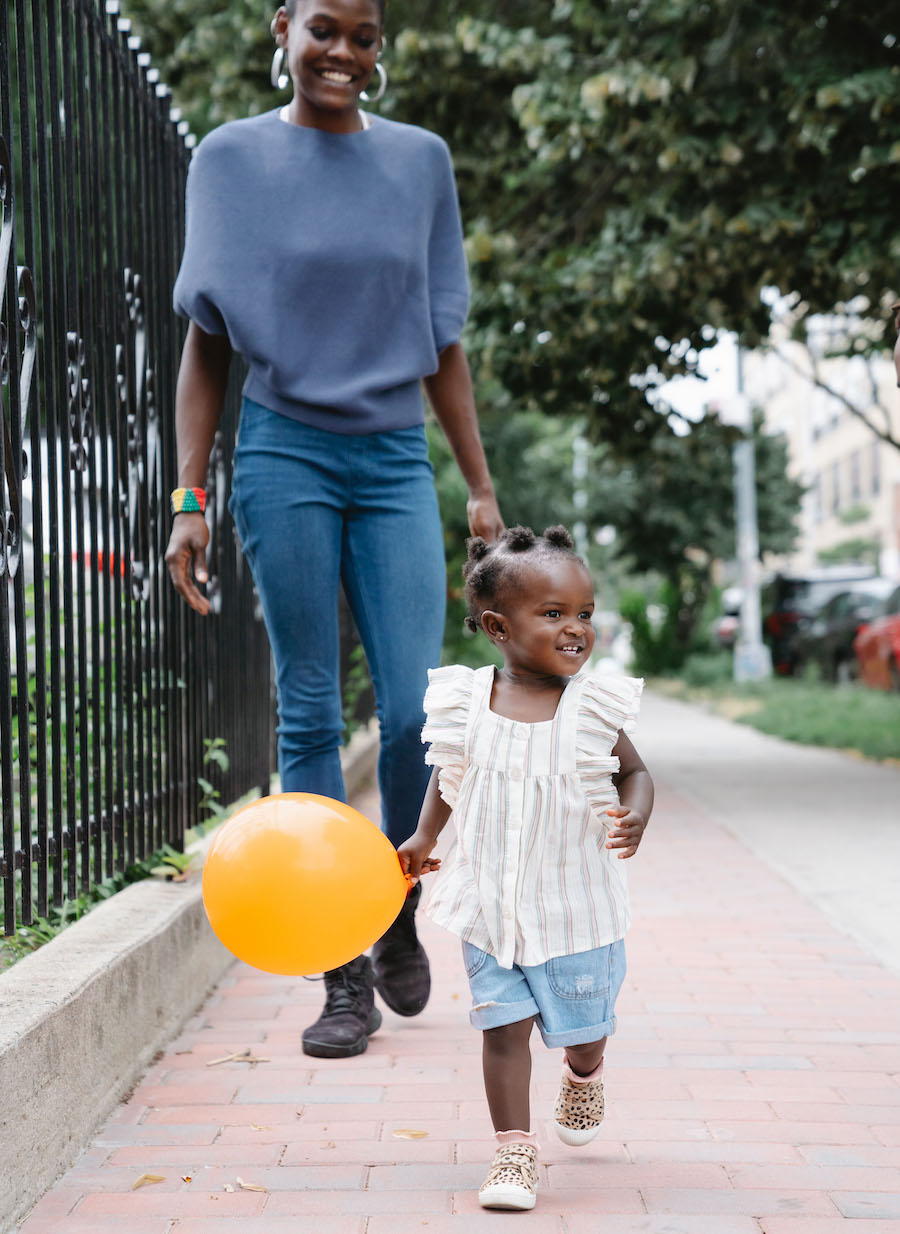 Life is funny in a way that we can’t predict our future. Sometimes we don’t know what will happen until we’re in the moment. For me, that moment has arrived in the form of co-parenting with my son’s father. This current picture of our relationship looks vastly different from what I imagined, but it’s one I feel is necessary.

I thought being in the same household as the father of my children would involve romantic bliss. Since I am a product of a co-parenting household, I wanted something different for my son. However, it seems the minute I left the hospital is when the dread began setting in. This dread was not based on becoming a mother. Instead, it was geared toward the fate of my son’s father and my relationship.

I know one of the most important things I can give my son is a healthy environment. As much as his father and I love each other, growing tension between us became hard to ignore. I believe this has played a role in my struggle with postpartum depression and mommy rage. I’ve been suffering for the sake of “looking” like a family and it has affected my mental health (luckily, I decided to start medication to help as well).

Truthfully, I know where my desire to maintain a family image stems from. There are people within my community who believe it is better for parents to remain together for the sake of their children, but it is something I never agreed with, even as a child. Now that I have been trying to maintain a relationship “for my son’s sake,” I realize how toxic it is. I don’t want my son to grow up realizing how unhappy one of his parents is. While I can’t speak for my son’s father, I know I am no longer committed to pretending.

Although I have not figured out all of the logistics of co-parenting, I realized that deciding to be open to it has lifted a weight off of my shoulders. Here are some of the reasons I’m choosing co-parenting. 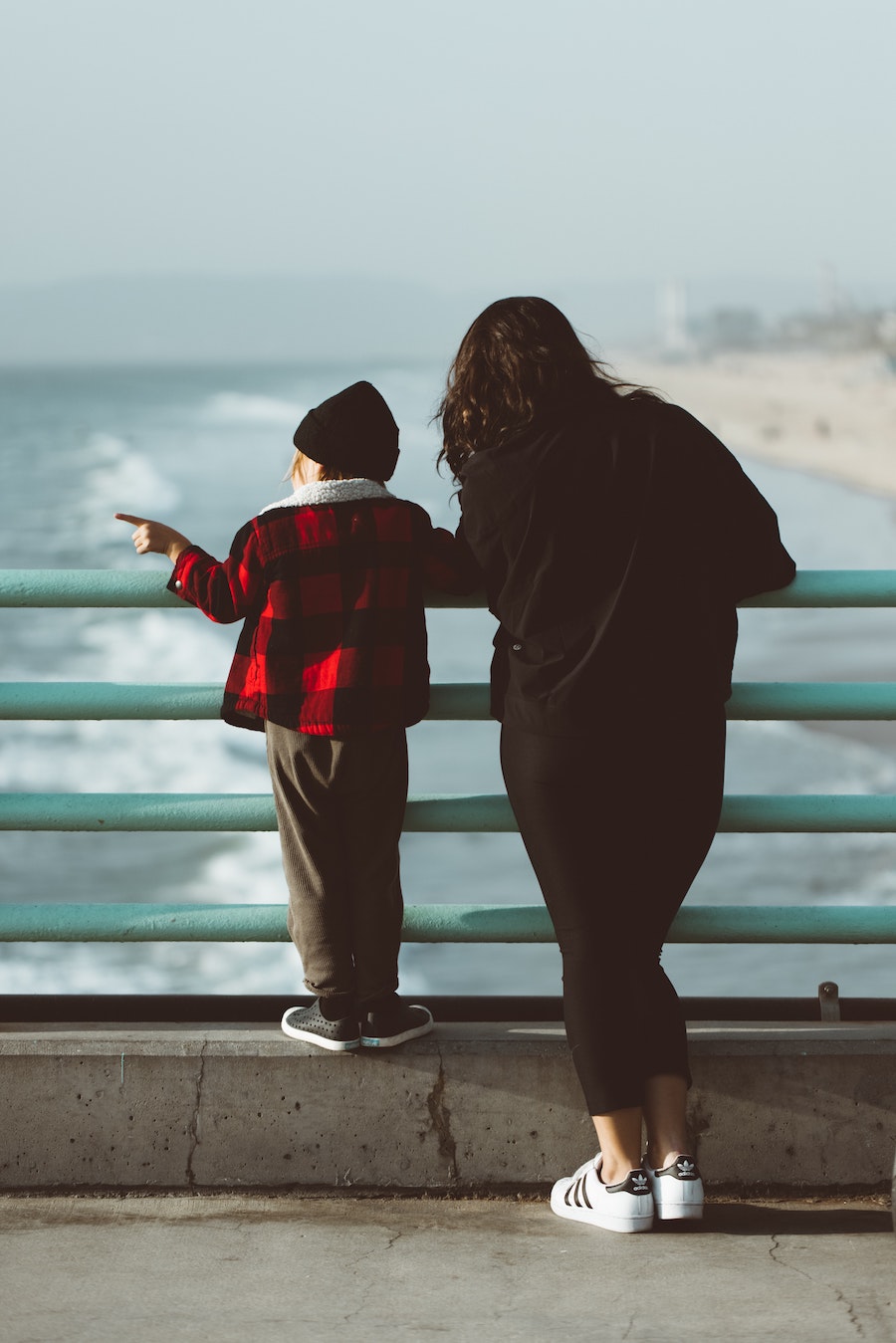 I Can Prioritize “Me” Time

For the past seven years, I have been hyper-focused on my relationship. I have been operating from a “we” mindset to the point where I feel guilty for taking time for myself. Doing things I like, such as journaling or listening to music while my son sleeps, made me feel like I was not making time for my relationship. This was mainly due to the fact that while I value personal space, my son’s father could not always understand why I like to spend time with myself.

I don’t want to have to constantly feel as if I have to apologize for needing a break from my various roles in life. I also do not want to feel as if things I genuinely like are being demonized.

I Can Prioritize My Mental Health

I stopped going to therapy during the 5th or 6th week of my postpartum journey because I felt discouraged. My son’s father was initially reluctant to try couple’s therapy. It was not until I began to start mentally/emotionally checking out of our relationship that he began to open up to the idea of it. Even though he became open to therapy, I felt defeated by the constant pleading I was doing with him.

Now that I have decided to explore co-parenting, I feel I don’t have to wait on someone else just so I can take care of my mental well-being. Now I know that I shouldn’t have been doing that at all.

I’m Getting to Know Myself Outside of a Relationship

I don’t remember what it feels like to belong to myself. True enough, I am my son’s mother, but right now? Right now, I want to remember what it feels like to move through life without a romantic attachment. Relationships in all aspects require us to give so much of ourselves, and as a recovering people pleaser, I have given myself to others 10 times over. It’s time for me to pour back into myself and get to know who I am.

I am not an expert when it comes to navigating relationships, but I am finally taking myself off the hook. I don’t think I have to have everything figured out at the moment, even if things feel vastly different. Who says that “different” has to be a bad thing all the time? Maybe good things can exist on the other side of what looks and/or feels different. This time, I’m willing to bet on that. 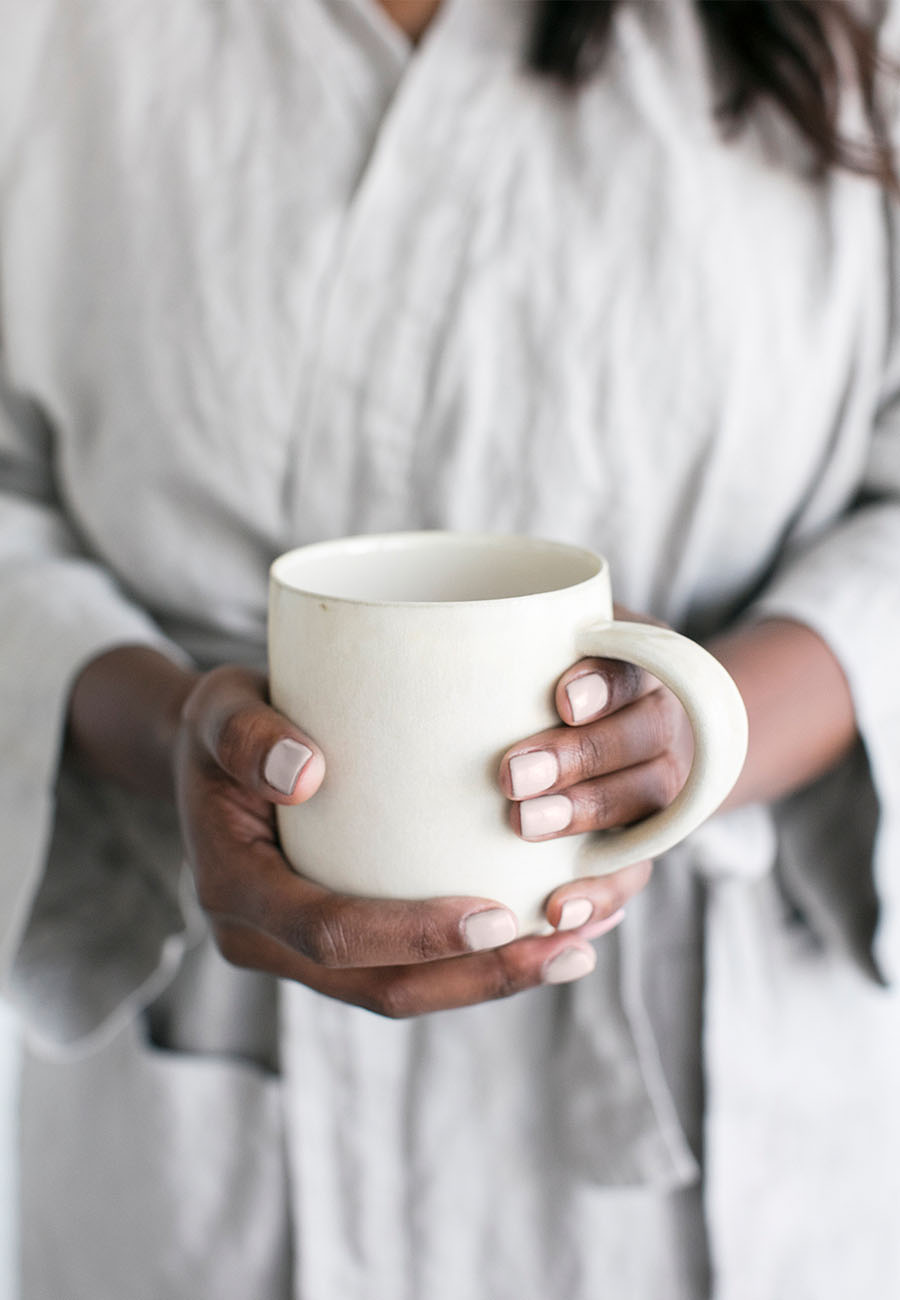