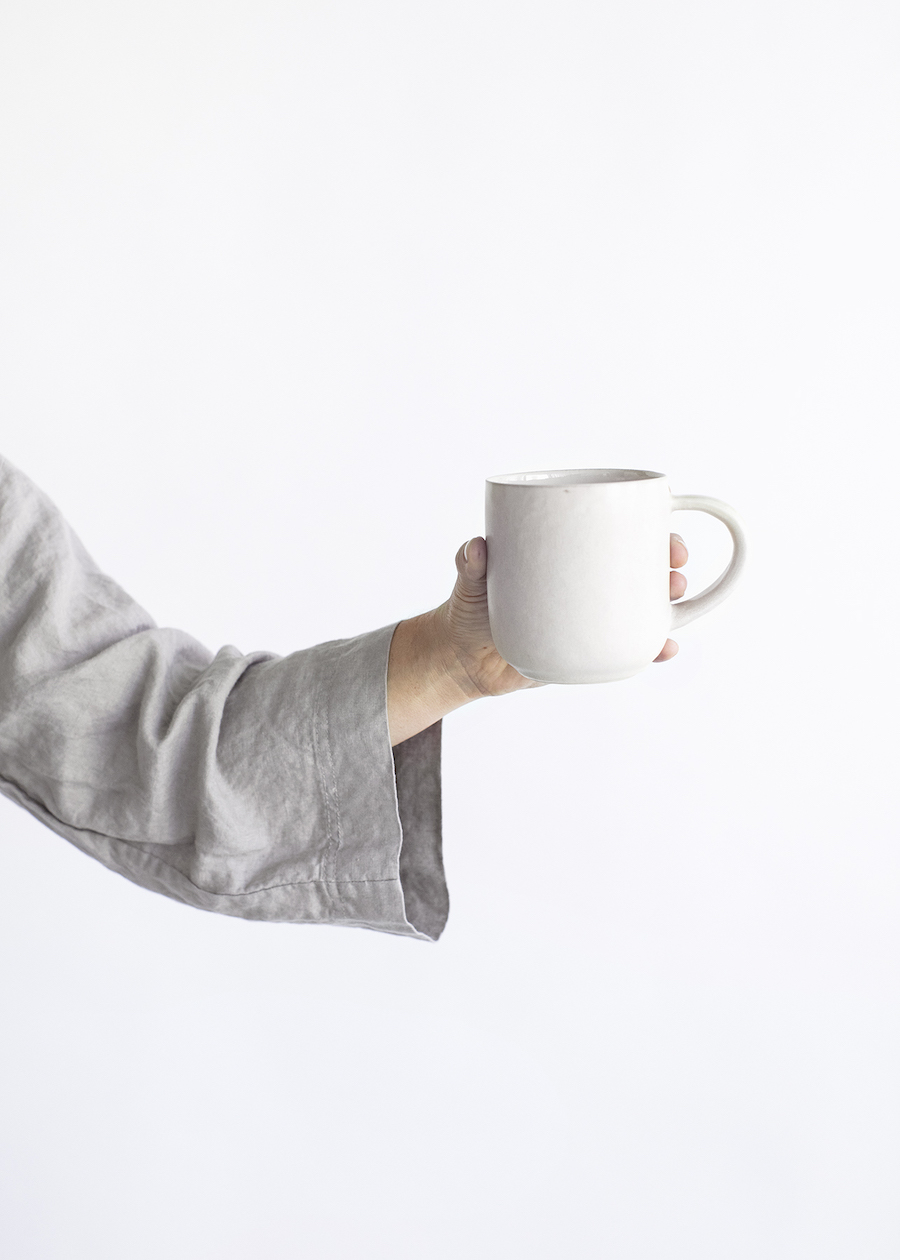 One time I asked a friend if she ever felt like a bad wife, and her answer shocked me: no. I heard a record scratch somewhere out in the world and had a huge reckoning about how I defined being a good wife and mother.

My mother worked our whole lives, and my dad never seemed to pressure my mother in particular about being in charge of the house and food. It wasn’t overt, but something always poked at me underneath it all.

Looking back, the holidays were one of my favorite times of the year. From December to Jan 1, our home was welcoming and cozy—and also party central. We were constantly hosting people, and my mother gave it all she had.

You’d never know she worked a full-time job. We had decorations, plates, pillows, cookies-to-be-baked, dishes-to-be-cooked. My mother did not stop. On top of all the Christmas hoopla, my parents insisted on hosting an epic New Year’s party with over 150 invited guests. The house needed to be cleaned from top to bottom and people needed to be fed at all times. We all had our marching orders, but I noted that the women never took naps or stopped moving. The men always did.

We all had our marching orders, but I noted that the women never took naps or stopped moving. The men always did.

On the surface, the difference didn’t seem that big. But zooming out to look at the moment from a cultural perspective or even a global perspective, at some point, men are taught they don’t have to care about the house because, eventually, someone will take care of it. Women are socialized to believe that it’s part of their job description to tack on cooking and cleaning as well. It doesn’t matter who earns more, the women often take on the unpaid labor at home as well.

Beginning in college, I juggled at least three jobs simultaneously. On top of work, I have also always been a person who loves to host. In college, I hosted cast parties every weekend for months at a time. I had Sunday night football parties at our home as newlyweds. I even started hosting a New Year’s Eve shindig of my own as a married woman. But all the hosting required a home clean enough for guests, just the way my mom always had. It had never even occurred to me that I just kept putting more and more pressure on myself. I thought that’s what I was supposed to do. 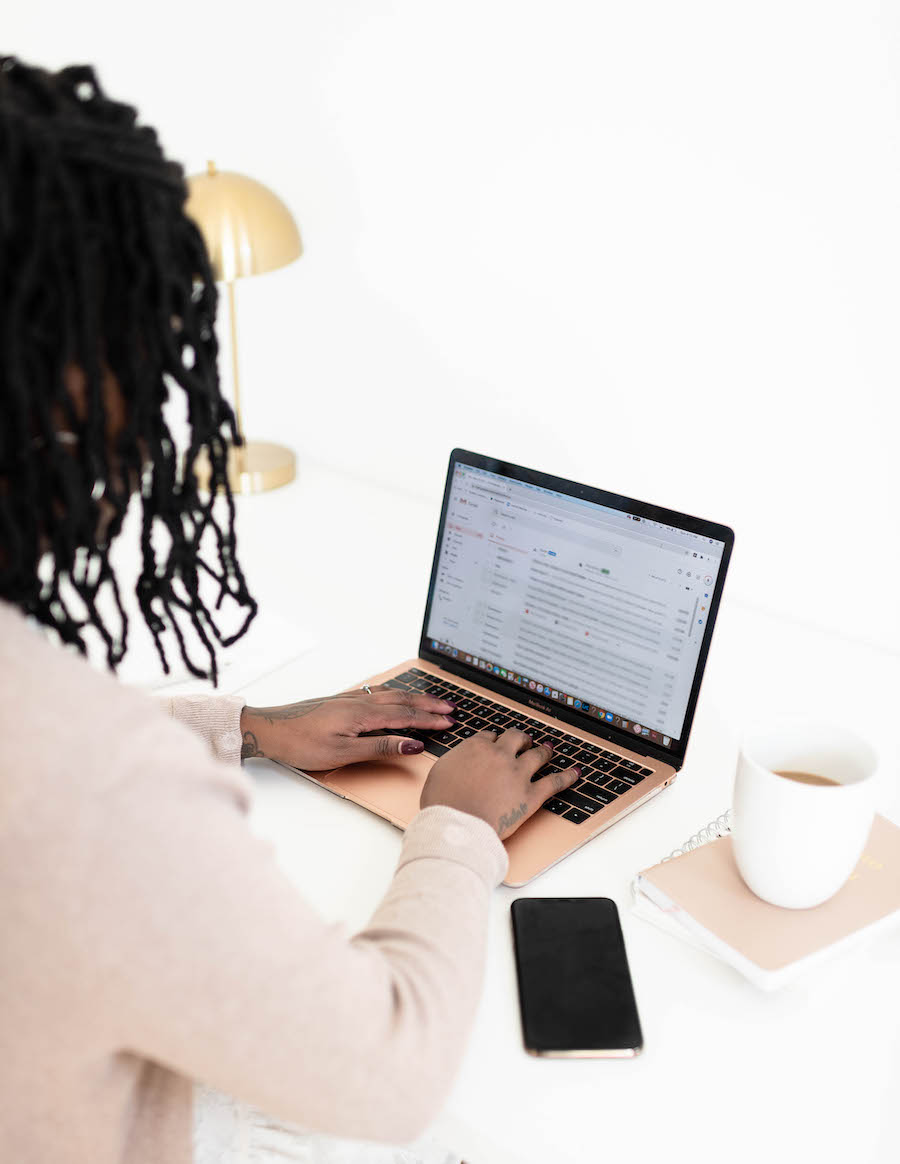 Then in 2019, I had a breakdown. My body just said enough is enough. I was throwing up, I was unable to do more than one task a day (like brushing my teeth). I was forced to stop trying to be a good wife and partner, or even a good member of society. I quit my job and spent the next few months in and out of a fog. A year and a half later, and I’m still recovering.

If I didn’t actually pause and listen to my body and my mind, I was going to keep ending up in the catatonic phase all over again. This is not laziness … it is burn out.

Leaving my job wasn’t a choice for me. It was a necessity for me to survive. When I have to produce too much, too fast, I fall apart all over again. It took a couple of cycles before I got the message. If I didn’t actually pause and listen to my body and my mind, I was going to keep ending up in the catatonic phase all over again. This is not laziness (which according to my therapist doesn’t exist but that’s a whole other story), it is burn out. If I didn’t learn to let myself off the hook, I wouldn’t have survived one more day. I would be charred to a crisp and flung over the edge.

Every year, my mother was laid out in bed, barely moving in the days following our epic New Year’s parties. I could have believed that this was one of those several day hangovers I learned about once I hit my 30s, except for the fact that my mother never drank more than one glass of wine on any given occasion. After what I went through, I finally understood that was my mother’s body giving out after an epic holiday season year after year after year. Her body couldn’t keep up with her expectations anymore.

Our bodies are saying, ‘We need to rest. Without rest, we cannot rebuild. If you cannot give me rest, I will demand it.’

Recently when reminiscing about the warmth of those parties, I tentatively asked my mom what she thought happened to her in the days after. She surprised me by admitting she felt the exact same way I did in the days after I quit my final full-time position. Our bodies saying, we need to rest. Without rest, we cannot rebuild. If you cannot give me rest, I will demand it. Ignoring my need for rest didn’t decrease my need for it, it just hid how important my need for rest had become. Until one day I couldn’t hide it anymore. 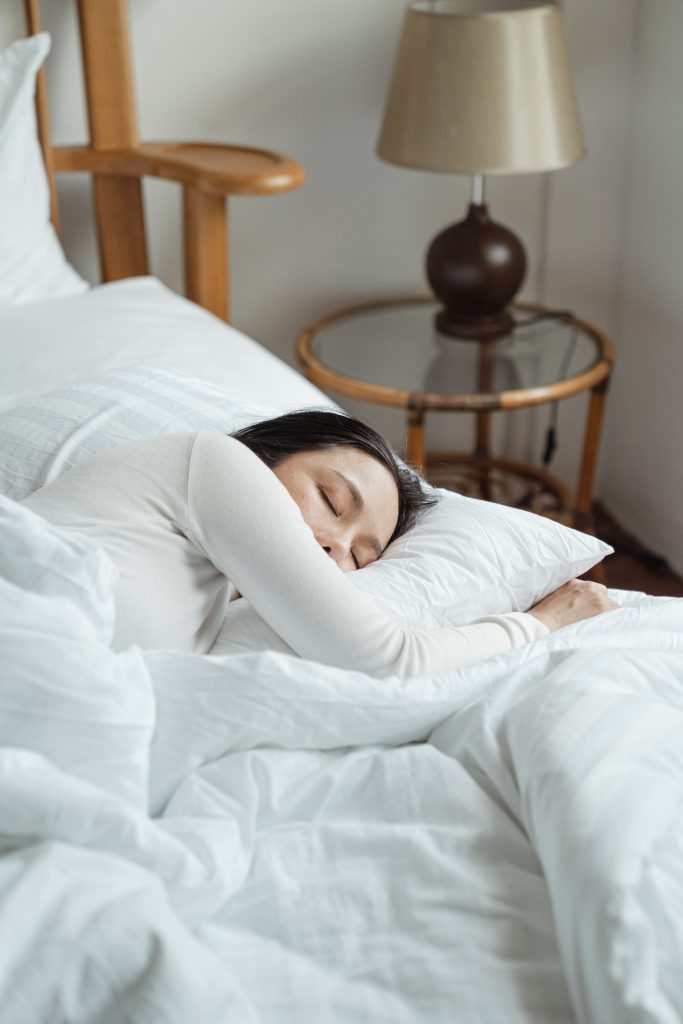 Once I figured this out, it felt like a magic trick. If I start to feel overwhelmed, I can give myself permission to do less than originally planned or do it less perfectly. I find I can complete so many things that used to feel out of reach to me.

I can actually work out, work for several hours, pick up around the house, work with our dog, and cook dinner before 6 p.m. every day. But only if I actually listen to myself and take breaks as needed. The second I start to feel keyed up and consider skipping lunch to get everything done, I know I have to take a step back and say to myself, “It’s OK to let this go for now. I’ll come back to it when I’m ready.” I end up getting more done in a shorter amount of time.

Though it feels like magic, it’s not. All it is is permission; permission to be more human, permission to give ourselves the same grace we give our children, our partners, strangers. It does take practice. If you’re not practiced, it can feel clunky and undeserved. But we are human beings, just like everyone else we encounter. And who among us couldn’t use a break?

Read More: What Is Mommy Burnout? Plus, 4 Ways to Feel Better