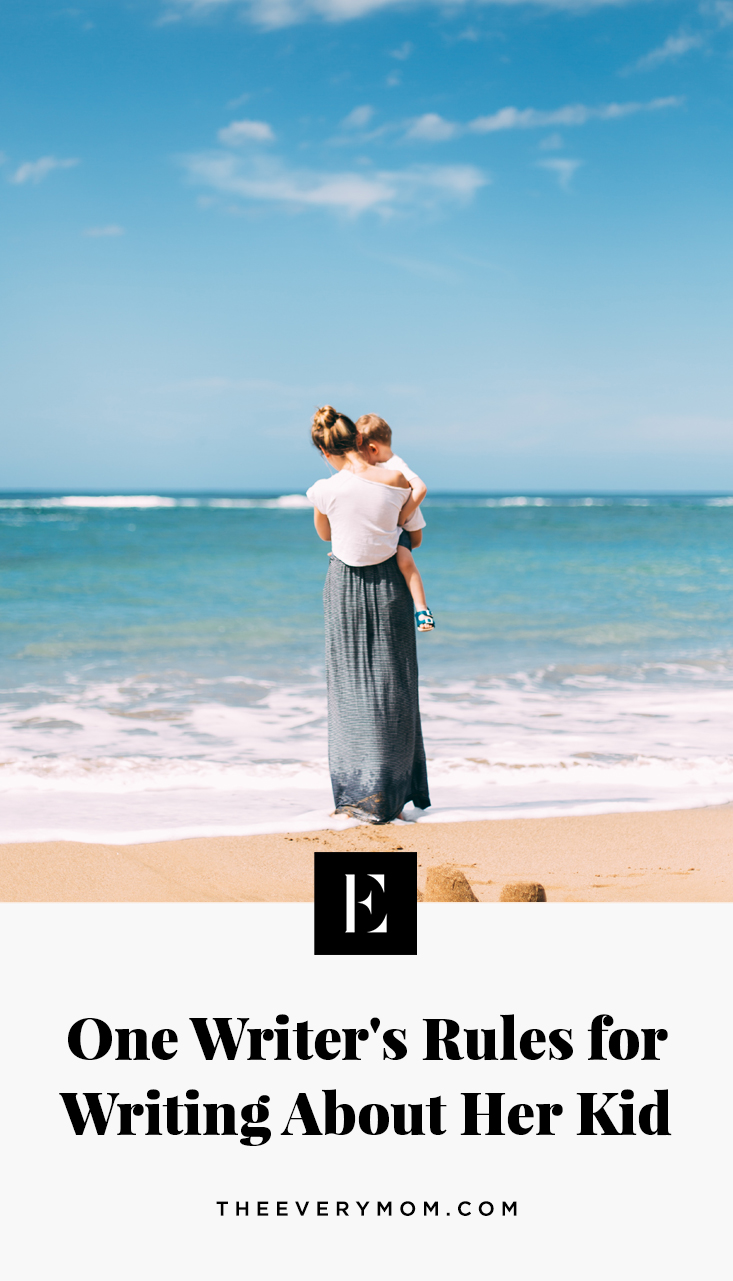 I’m a freelance writer, and when I became a parent, I was inundated with material for my writing. It’s not surprising. Giving birth and raising a tiny human is one of the most transformative experiences a woman can go through. At first, I couldn’t churn out stories fast enough. I’ve written about my failed epidural, my son’s tongue tie, even being fired at six months pregnant.

But somewhere along the line, I started to think about my son’s role in all of this. After all, he didn’t ask to have his life be the subject of my writing or to have his personal experiences shared for hundreds of thousands of people without his knowledge or consent. So, I decided to adopt some self-imposed rules when writing about my son.

I Don’t Use His Name

To me, not using his name when I talk about things like my birth experience or our breastfeeding journey feels like a baseline level of privacy – one that he’s entitled to. I’d also like to think it offers one more layer of protection for him from internet trolls and identity thieves. (Did you know more than one million children were victims of identity theft in 2017?)

Do we share the same last name? Yep. One day, he’ll Google me and find links to my published work. And that’s OK. But at the very least, he won’t type his own name into the search bar and be horrified at what he finds.

When you’re a writer, many times you’re asked for photography to accompany a piece. This is especially true for parenting publications. Who doesn’t like to read a miraculous birth story then be rewarded with a stunning shot of the brand-new baby, snoozing contentedly in his mother’s arms?

I have roughly 10,000 photos of my son on my phone and saved on my computer. Many of them are gorgeous professional shots from just 24 hours after his birth to a play-by-play of his first taste of cake on his birthday. But I’ve never used them to go along with a parenting article.

If there’s going to be a photo of him on the internet, I want to control the narrative — the platform, the context, the caption, and whether or not I see fit to remove it someday. Allowing a publication to publish a photo of him gives up that control, and I’m not yet willing to do that. 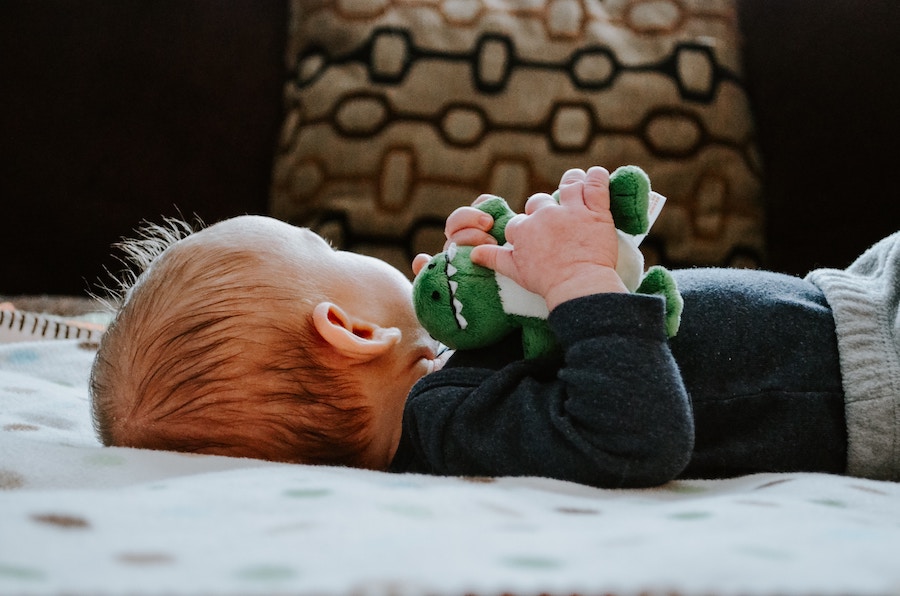 Anything Embarrassing Is Off-Limits

My son is still a toddler. He can’t read, has absolutely no sense of embarrassment or self-consciousness, and at this point has no idea what I do for a living. But that doesn’t give me free rein to write about anything and everything pertaining to his life.

I have a litmus test I do before pitching any sort of parenting piece to a publication. I ask myself: Would he be embarrassed by this subject matter either now or in the future? If the answer is yes, I don’t pitch the piece.

To be honest, I’ve tabled a lot of great ideas as a result of this rule. After all, parenthood is full of disgusting and hilarious moments. I save the really funny anecdotes for group texts with my girlfriends and rest easy knowing that I’m doing what I can now to protect his feelings in the future.

Quitting Is an Option

Earlier this year, parenting writer Christie Tate made headlines when she published a piece titled: “My daughter asked me to stop writing about motherhood. Here’s why I can’t do that.” I don’t begrudge Tate for refusing. After all, giving up your career for anyone — spouse or child — can be a tough pill to swallow, if not an impossible one.

But I feel differently. I already have loose plans to scrap my parenthood writing career when my pieces start becoming less about my experience of parenthood and more about my son’s life outside of me. That will inevitably happen as he gets older, goes to school, and starts developing a sense of autonomy.

I’ll use this time to start writing more on other topics, and that’s OK. I’ve built up a varied writing portfolio so I won’t have to give up my writing career. Rather, I’ll just pivot. 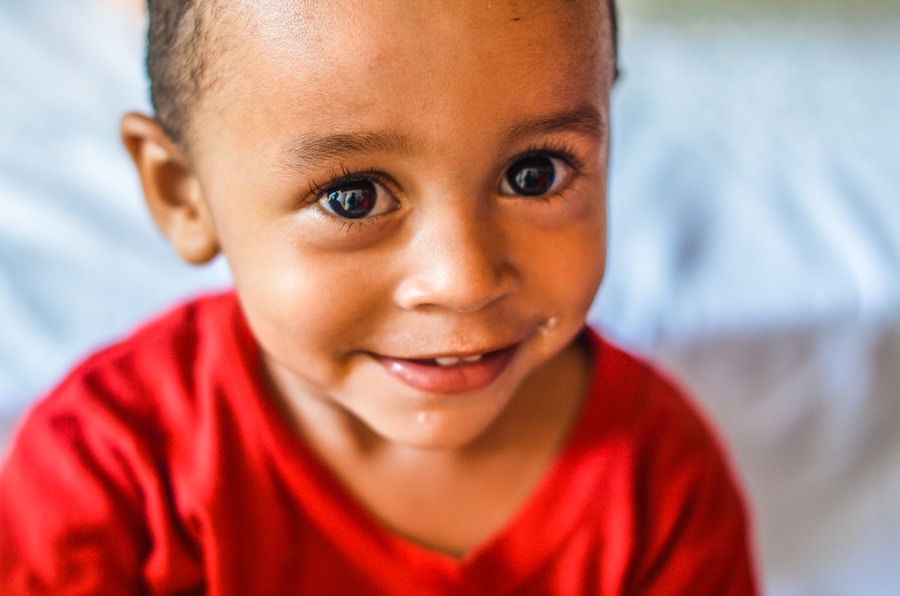 These rules may seem like overkill to some. But it feels like the right approach for both my son and my career. And I don’t judge other parents for doing things differently — for sharing more or less or for sharing nothing at all.

The way I see it, we’re all doing our best to protect our kids, both online and off.