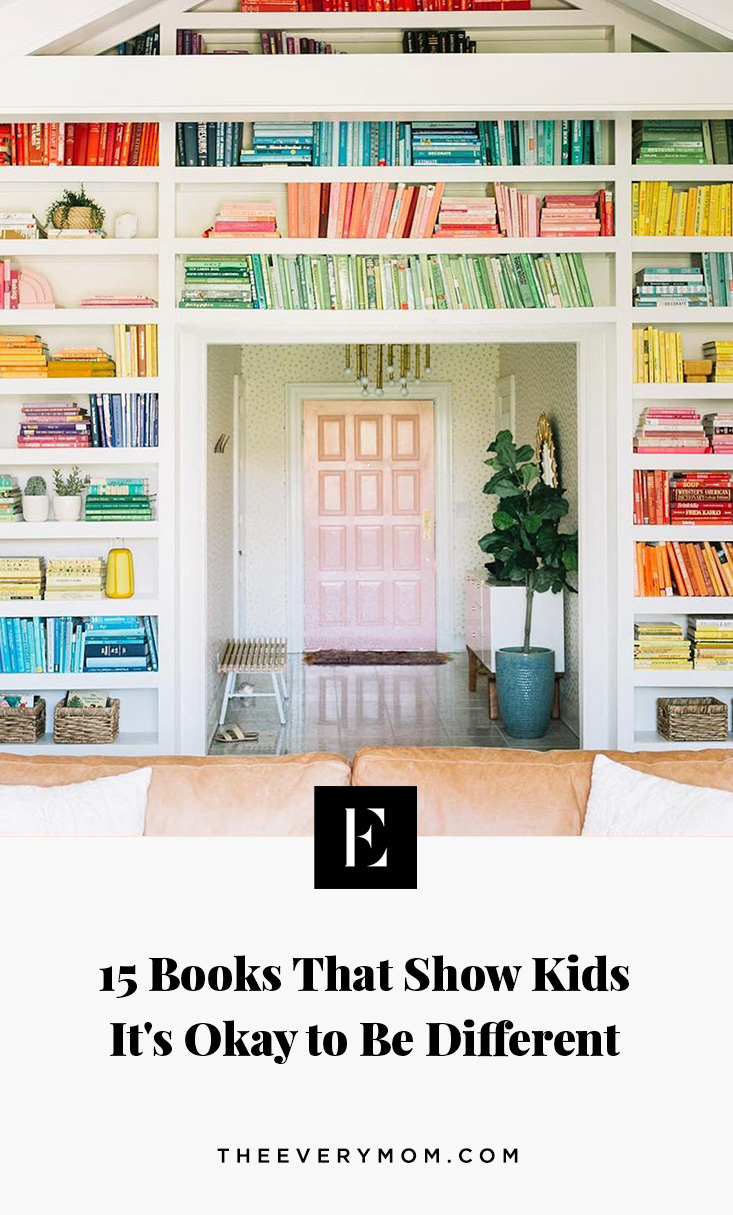 As much as we hate to admit it to ourselves, there will come a time when our precious babies will feel less than the amazing beings that they are. So often, our society pushes messages of conformity on them – don’t stand out, do what’s “the norm,” and try to fit in.

The reality is we are all very different, each with a unique set of talents, traits, and ways to serve our communities and the world around us. In fact, those who tend to shy away from the crowd are usually the ones who make an incredible impact or create social change. As we’re seeing more often now, sometimes this can mean being teased or taunted or purposely left out, both as children and as adults.

What our kids need to know is that they are brimming with strength and resolve and that within them lies greatness. Being confident in one’s self is not easy and sometimes can feel lonely, but the task is very important to undertake. Sometimes, the help of a good book can go a long way in helping kids understand things like societal norms, what it might be like to feel different, and how to remain true to yourself. 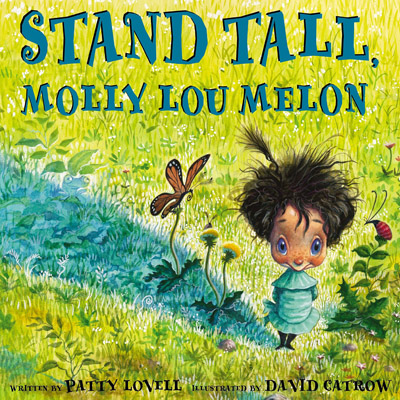 Molly Lou Melon doesn't look or sound like her other friends, but with the encouragement of her grandmother, she's not ashamed one bit. But once she starts at a new school and bully starts picking on her, she has put her resolve and confidence to the test. 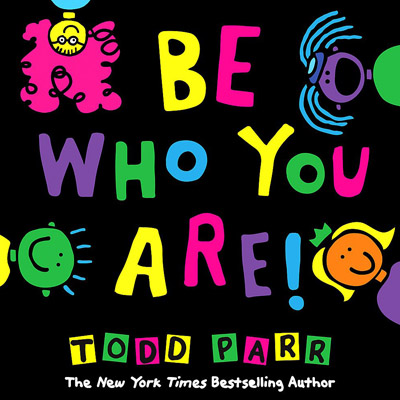 Be Who You Are

Everyone is made exactly as they're meant to be and this colorful book helps children see and understand their unique beauty. 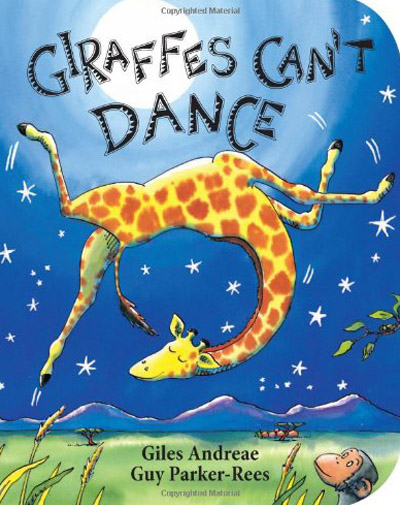 Gerald the giraffe wants nothing more than to dance, but he's not quite built in a way that makes that graceful for him. But rather than giving up, some encouragement from an unlikely friend, he learns to express himself in the way that makes him feel the best, no matter how silly he looks. 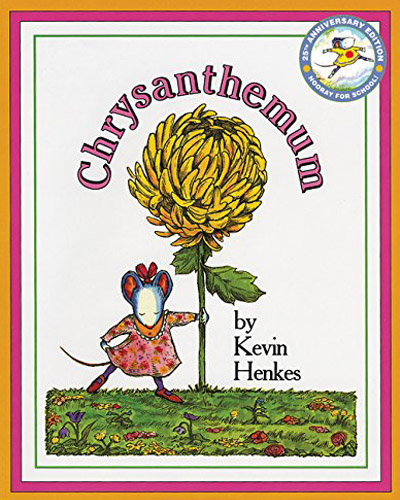 Chrysanthemum loves her name, until her peers at school start making fun at her for it. As expected, those comments take the wind right out of her sails and she has to learn how to move on. 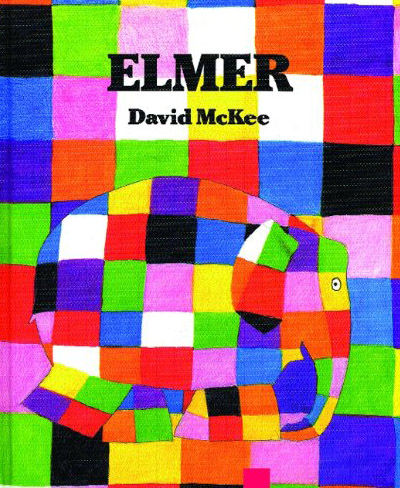 Most elephants have grey skin, but Elmer has a colorful patchwork instead! Sure he gets laughed at sometimes, but would he really trade his beautiful colors to stop their laughing? Read to find out! 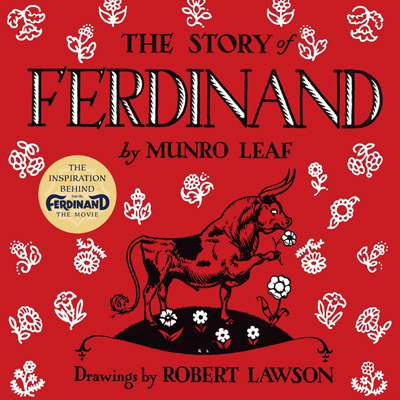 The Story of Ferdinand

This beloved story flips expectations on its head when Ferdinand the bull would rather sit and smell flowers than buck matadors off of his back. A sweet story that tells your kids that you can like what you like, no matter what the expectations are. 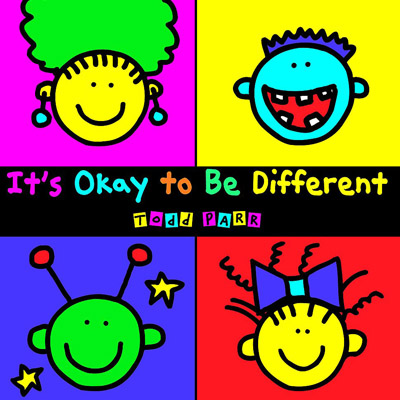 It's Okay To Be Different

Another Todd Parr classic, this one teaches kids that it's okay to be different, both inside and out, and talking about those difference is great! If a child needs help or feels afraid, those are things to be discussed rather than hidden. 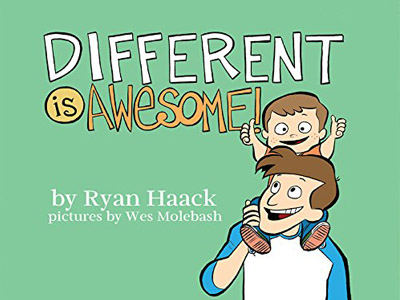 A little boy brings his older brother in for show and tell – and he only has one hand. Your child will learn along with the kids in the story that people with physical differences aren't disabled, they're just abled differently. It also reminds you, as a parent, that most questions kids ask are purely out of curiosity, and when we respond to those questions honestly and with positivity, we're helping change the conversation around physical differences. 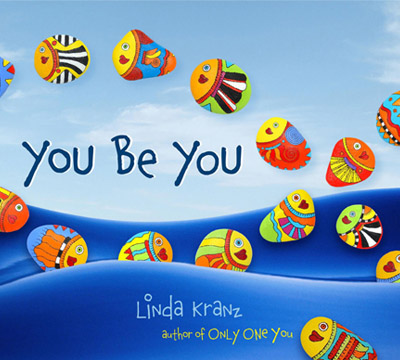 Adri loves to swim in the sea! He shows your little reader all his favorite fish and the vast differences between them, and that each unique one helps create the beauty of the ocean. 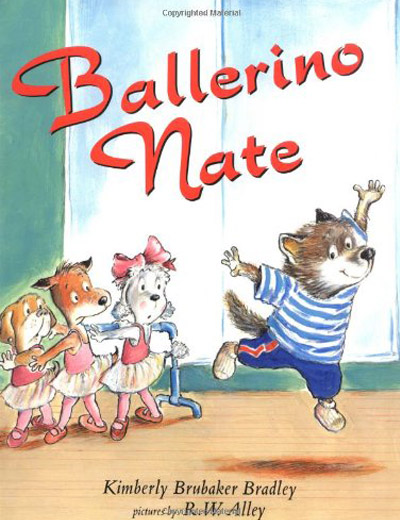 Nate is really excited to dance! But when he learns that he'll be the only boy in his ballet class, his brothers start making fun of him maybe wearing tights and a tutu. Although he's nervous, he still pursues the activity he loves, and your child will be so encouraged by him! 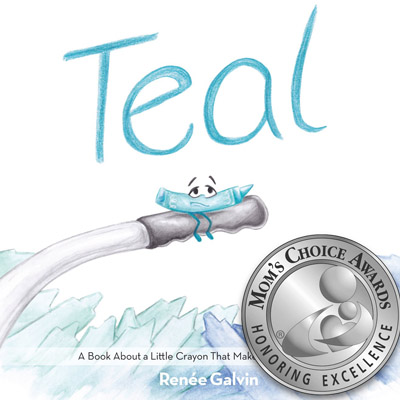 This is a very helpful book for young readers who feel "stuck" between multiple identities. Teal, a lovely crayon, doesn't know if he's blue or green – so he sets out on an adventure to find out and decide for himself who he is. 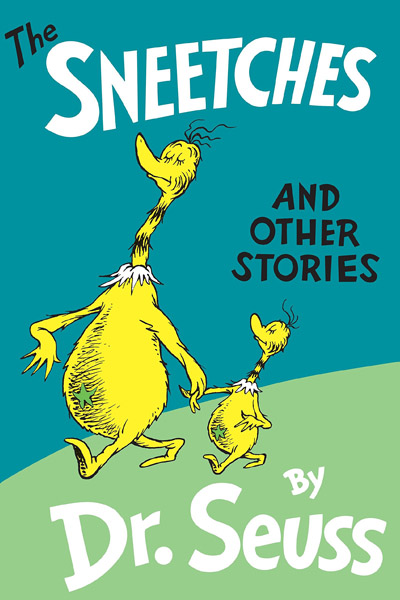 Nothing like Seuss to teach a lesson in acceptance – with rhyme! The Sneetches are divided – half of them have green stars and the other half do not. When certain privileges start coming to some of the Sneetches and not others, a wild scuffle to change appearance and status ensues. It's a playful way to be reminded of the obvious fact (in a way only silliness can do) that truly we are all the same, no matter what we look like. 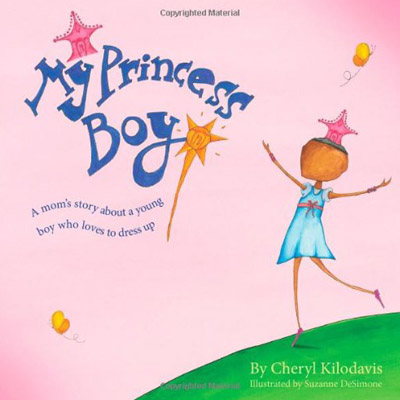 This book might touch you more than your child. Dyson loves to wear jeans and also he loves sparkles. He sometimes wears dresses, even when he's climbing trees. He loves being a boy, and he loves being a princess. Written from a mother who is working to understand her son while also displaying her unconditional love might be an encouragement to you, mom, while also showing your child that they can be interested in whatever they'd like to be, no matter how "different" it might appear. 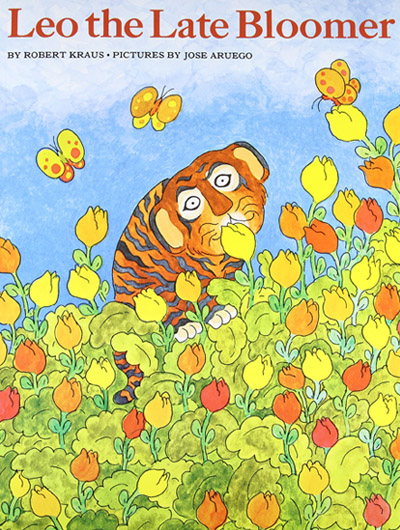 Leo the tiger has yet to draw, speak, or write, and his father is getting worried. His mother, however, knows that Leo is just taking his time and he'll bloom when he's good and ready. If your child is also a late bloomer, they'll love having Leo to relate to, and if they're not, they can learn that other people just develop in their own special way – and that's just fine! 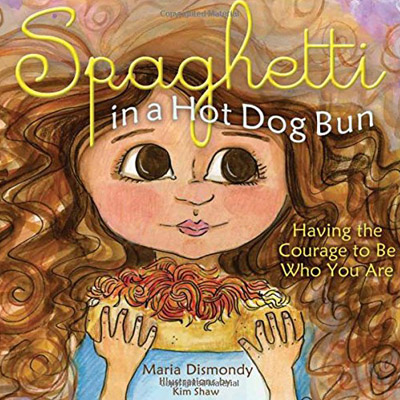 Spaghetti in a Hot Dog Bun

Ralph isn't all that nice to Lucy – but when Ralph needs help, Lucy is quick to be courageously kind and love him despite his hurtful words to her. A great lesson in radical kindness and confidence in one's self.