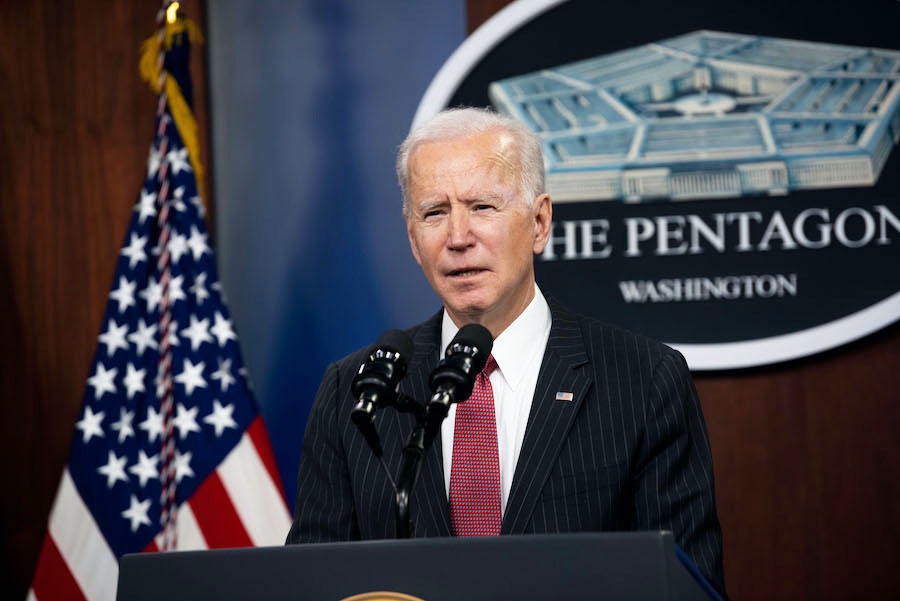 We are four months into the Biden presidency, and by now you may be hearing talk of his plan to increase income taxes. The rumor is true, but do you know if you will be affected? While his office has not released an official tax plan yet, there are a number of proposed policies that will probably shape President Biden’s overall fiscal initiatives.

What will happen with my taxes?

Bottom line: if you earn more than $400,000 each year, your individual tax rate would go from 37 percent to 39.6 percent. If you earn less than $400,000 each year, your income taxes would not change at all. This adjustment is in line with Biden’s campaign promise to not raise taxes on lower- and middle-income families, and the increase simply returns the tax rate to what it was prior to the Tax Cuts and Jobs Act, which became law in 2017 under former President Trump.

What about taxes for my business?

A tax increase on corporations would raise taxes from 21 percent to 28 percent. This may seem like a steep hike, but 28 percent is still lower than the 35 percent tax rate under the Obama, Bush, and Clinton administrations. This increase would only apply to major incorporated businesses that file taxes through the business, and not shareholders or members. If you own a small business or LLC and you report your company’s income on your personal taxes, it’s unlikely that your business would be affected by the tax increase.

Another change to corporate taxes would be the introduction of a 15 percent alternative minimum tax (AMT). The corporate AMT was implemented in 1986 and is a minimum percentage tax that major corporations ($100 million+ in income) pay each year. Many corporations claim significant exemptions, deductions, and credits on their yearly taxes as a way to decrease the amount that they owe. Before it was repealed under the Tax Cuts and Jobs Act of 2017, the corporate AMT required companies to pay 20 percent of their income regardless of any applicable exemptions, deductions, or credits. President Biden’s current plan would reinstate the AMT at 15 percent.

Also repealed under the Tax Cuts and Jobs Act, Biden’s policy would reinstate refundable tax credits up to $15,000 for first-time homebuyers. Buyers could advance the credit and use the money on the down payment for the house rather than waiting until tax season the following year. There aren’t many details about this just yet, but stay tuned.

Student debt relief is still on the table. Committing to another campaign promise, President Biden’s plan would increase the availability of loan forgiveness and deferral payments. Biden has already expressed support of forgiving loans up to $20,000, and it is reported that he is examining the legality of increasing loan forgiveness up to $50,000. TBD on that.

Tax Changes That Are Already in Effect:

These policies were passed into law with the last COVID-19 economic stimulus package, the American Rescue Plan. While they are currently a done deal, they aren’t permanent and would need further legislation to continue past 2021 and 2023, respectively.

The child tax credit increased from $2,000 per child to $3,000 for kids age 6-17, and $3,600 for kids under 6. This tax adjustment is more than just a monetary increase, though. Families who qualify for the credit will receive half of the amount in payments between July and December this year.

President Biden also increased the eligibility for people to receive tax credits on their out-of-pocket medical costs. For people who don’t qualify for fully subsidized health plans, you might still be eligible for tax credits that would ultimately reduce the amount you pay on your insurance premiums.

This article was first published on The Everygirl on April 14, 2021.