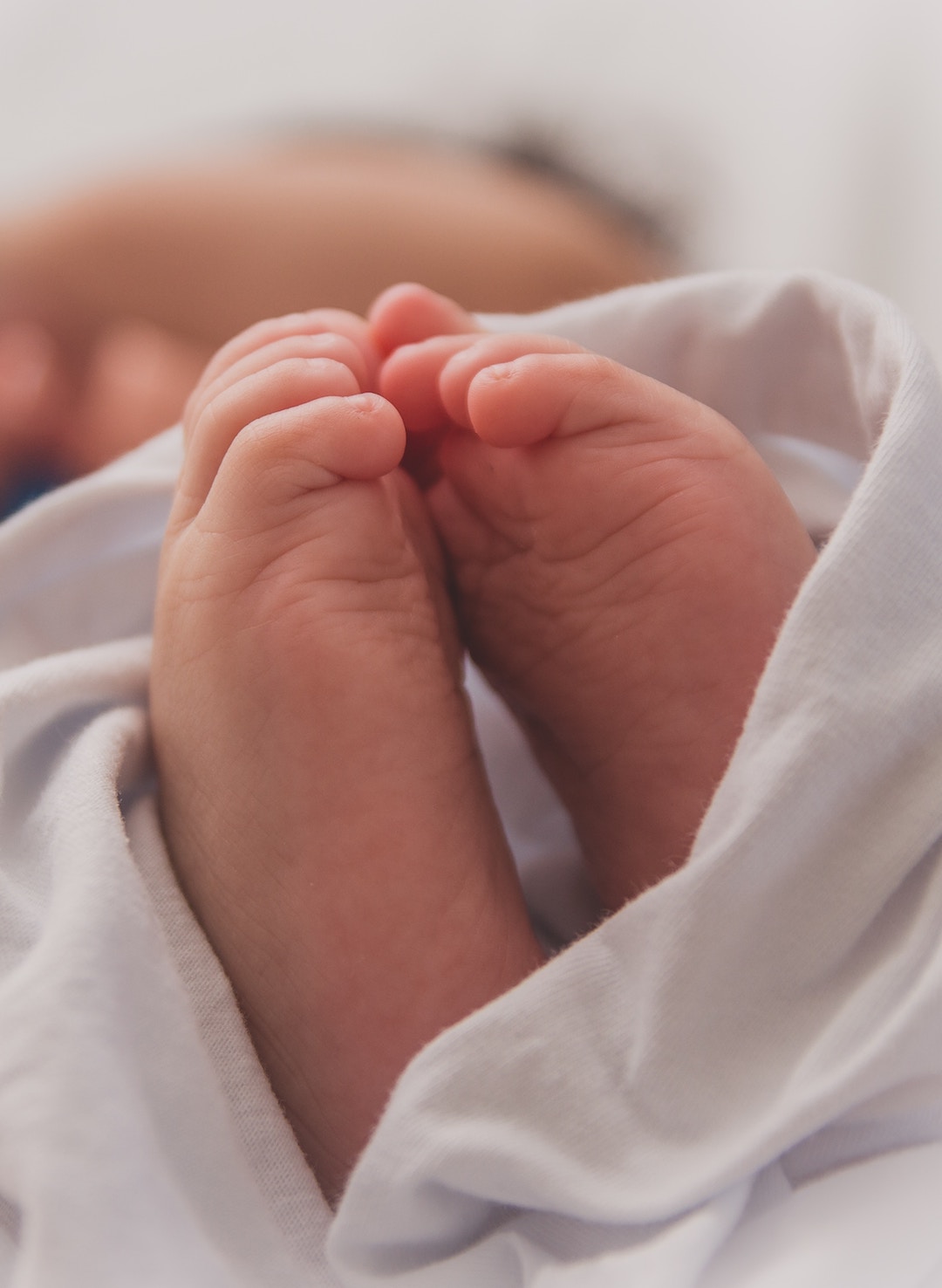 Editor’s Note: This post may be triggering for any expectant parent with anxiety. It’s important to address any concerns you have about childbirth with your doctor.

When I read about Serena William’s life-threatening childbirth experience, I realized just how many women suffer unspeakable trauma during birth but aren’t ready to share their story. I believe in honest parenthood, and I felt it was time to open up about my experience. Perhaps in telling my story, I can find a little closure and provide support for other moms whose childbirth experience did not go as planned.

Throughout my pregnancy, I wasn’t sure if I wanted a natural or medicated birth. Once I reached my third trimester, my OB/GYN suggested I attend a hypnobirthing class, which would be beneficial if I decided to give birth naturally. Hypnobirthing wasn’t what I expected. It was like biology class with meditation as extra credit. Somewhere between the second and third class, I decided I wanted a water birth, which meant no medication (read: epidural) involved. After five weeks of hypnobirthing class, countless breathing exercises, and what felt like the longest waiting period, I was finally in labor.

There was only one hospital in Dubai that provided the facility for a water birth, and within that hospital, one room with the appropriate birthing pool. When I arrived at the hospital, there was another patient in the room who didn’t want a water birth but refused to leave the room. After waiting in the hallway for almost two hours in excruciating pain, I was finally led to my delivery room.

My labor was unusually short for a first-time delivery. My daughter was born four hours after I left home. It was the most calming, beautiful delivery in a dark room with soothing music, almost spa-like, with my OB/GYN and husband by my side. I was led to my bed post-delivery, and my daughter was placed in my arms for some quality skin-to-skin contact and to be breastfed.

Overwhelmed with emotions, I was naturally exhausted, but a lot more exhausted than I should’ve been after a relatively quick delivery. My recovery then took a scary turn.

My doctor came rushing in when the nurse realized that I was getting weak from a significant loss of blood. Despite administering oxytocin via an IV drip, my vital signs weren’t improving. In that situation, protocol calls for a fundal massage to help the uterus contract. The nurse on duty proceeded to forcefully massage my stomach, stating it was necessary in order to flush out clots. This would be painful on any given day, but shortly after delivery was outrageous. From where my husband was sitting, large clots were being pushed out of me. While I was petrified for my life, I can only imagine how my husband felt sitting in plain view of this nightmare while cradling our newborn.

Moments later, three specialists came rushing in with documents to be signed so I could have an emergency surgery. By this point, I was slipping in and out of consciousness. When I woke up, I was being wheeled to the operating room, terrified and incredibly sad. The thought of holding my daughter for a mere 20 minutes and never seeing her again was paralyzing.

Due to my significant loss of blood, general anesthesia was not an option. I received an epidural, but it was hard being awake during the hours-long surgery and I wish I had been knocked out. My anesthesiologist sat by my side the entire time, trying to calm me down and ensure I was breathing properly through an oxygen mask. Thankfully, it all went well, and I could finally see my family.

Seeing my newborn baby and husband again was the most rewarding feeling. After several hours in the recovery room, I was finally allowed to rest in my own room. Olivia was born shortly after midnight, and we finally got to bond as a family in private seven hours later – exhausted, terrified, relieved, sad, and overjoyed.

My mother came to stay with me at the hospital, and I’m glad she did. I received my first round of blood transfusion the same morning and began my slow, painful recovery. By the second day, I was determined to leave the hospital, so I could recover at home.

I knew the only way a doctor would approve my discharge was if I was seen walking around to prove that I was well enough to leave. Despite feeling like I was going to pass out with every step, I forced myself to walk up and down the hallway, and finally left the hospital the same evening.

At my six-week checkup, I was still in pain but had to trust my body to heal itself. I asked my OB/GYN to run a test to ensure I wasn’t suffering from any blood condition that had somehow slipped all the tests I had to take throughout my pregnancy. The results were normal. My doctor couldn’t give me a definite answer as to why I started bleeding out postpartum. But in order for the hospital to allow a water birth, I needed to show that I was clear of any health risk throughout my pregnancy. I was a healthy candidate and yet this happened.

As I consulted with doctors worldwide and read countless articles, I came to the conclusion that I experienced postpartum hemorrhage (PPH), but mine was severe. PPH is defined as blood loss of more than 500ml (more than half a quart) and it affects approximately 3-5% of patients. It’s also the cause of “one-fourth of maternal deaths worldwide, and 12% of maternal deaths in the United States.”

It is a condition that can occur despite a patient not showing any risk factors throughout her pregnancy – like me.

Reports have shown that active management of the third stage of labor can routinely reduce its occurrence. The World Health Organization also released a report on recommendations for the prevention and treatment of PPH. Severe PPH, like mine, requires a blood transfusion for excessive bleeding. There are many factors that contribute to PPH but it seems the most common cause is uterine atony – a condition that occurs when the uterus fails to contract after delivery.

After reading multiple reports, I realized the hospital staff assigned to me were not equipped to manage such a condition. They were not prepared for such an incidence and were slow in recognizing the symptoms and responding to the situation. Similar to many women in developing countries who have no access to qualified healthcare, this could’ve been fatal if it weren’t for the team of four specialists (who were called in) to make sure I survived.

Two years later, I’m fielding questions about having another child, and honestly, the thought of it scares me. I’m back in the States and have more confidence in the medical professionals here. However, throughout my conversations with various doctors, there has been a split response to my wondering if this will happen again. Half said that this is a one-time occurrence, yet the other half, including reports, suggest that I have an increased risk of PPH with my next delivery because of my previous experience. While many hospitals are prepared for such an occurrence, and preemptively and routinely assess patients, I’m still on a raw recovery from the mental trauma of my experience.

What is supposed to be the most joyous day of my life is one I remember with painfully conflicting emotions, but I’m so grateful every day that I get to wake up to my daughter’s beautiful smile and gentle cries of “mama.”