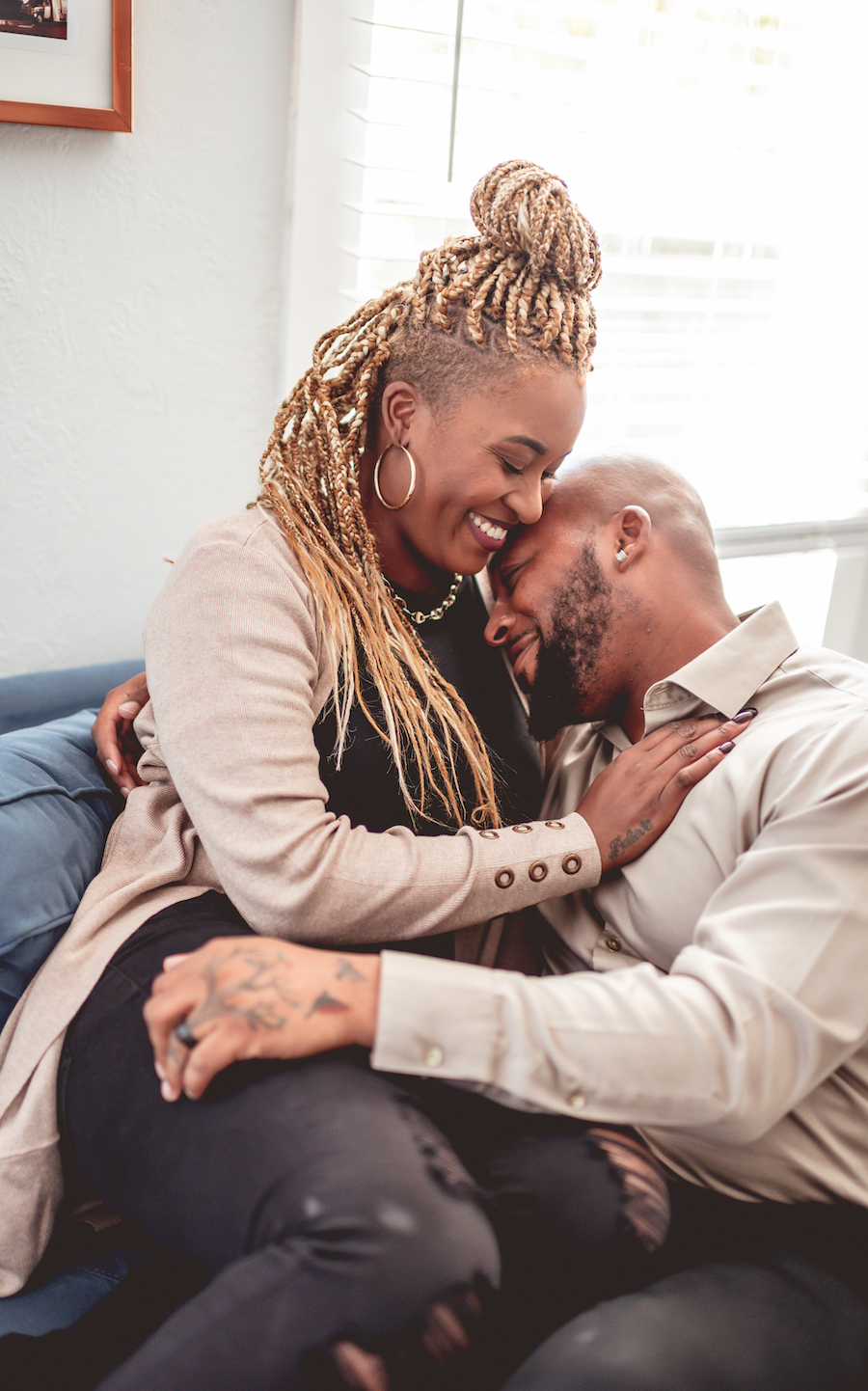 As someone who experienced having a low libido—from feeling overstimulated and unseen in the many roles I have to take on—I feel there are little nuggets within the show for everyone. One of those nuggets is the importance of creating an environment where foreplay and sex can thrive.

While I cannot speak for others, I know most of my time, energy, and focus have been directed toward juggling motherhood in addition to my other responsibilities. This leaves me feeling burned out most of the time. Because of this, my interest in having sex (and the energy required) is nonexistent. This has led to many arguments and conversations about separation instead of the intimate picture my son’s father and I envisioned prior to becoming parents. But there is a pattern I noticed within our dynamic.

When sex was something I looked forward to, a certain “mood” was set. As cliché as it sounds to “get in the mood,” it helped set the stage for an incredible experience. Whether you believe in love languages or not, each person has a way they communicate sexually. Some people rely heavily on foreplay while others are more interested in jumping right into sex. Both can leave partners feeling unseen if things are not being communicated effectively.

Understand Sex Is Not a Competition

I know some people view sex as a goal to achieve and nothing more, but it is meant to be a pleasurable experience. There is no need to rush to the finish line in order to achieve the first orgasm or simply say “the deed is done.” You don’t have to prove anything to anyone in order to enjoy yourself.

Don’t Underestimate the Power of Touch 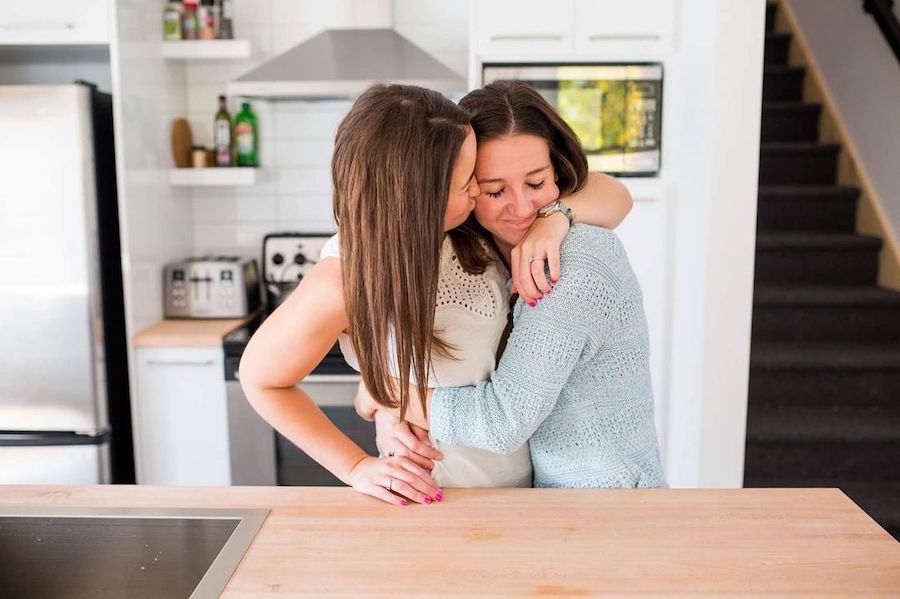 Contrary to belief, intimacy itself does not have to be sexual. Instead, it’s more about reconnecting through a series of acts. If you or your partner usually cooks dinner, you can try cooking dinner together or simply keep your partner company while they are cooking. As simple as this sounds, the act of showing each other you want to spend time together can ramp up the intimacy factor. If neither of you are a fan of cooking, you can try hiking together, making homemade candles, etc. The possibilities are endless!

This doesn’t mean you have to buy brand new lingerie and platform heels in order to be seductive. Sometimes, it’s not about “dressing up” per se but more so the act of slowly removing articles of clothing. This can start in other areas of your household instead of just the bedroom. I have personally initiated stripteasing in the living room many times. Netflix and chill anyone?

If you and your partner are open to it, role-play can be an exciting way to spice things up. In Sex, Love, & Goop, married couple Felicitas and Rama tried an exercise where Felicitas regarded Rama like a king. While it did involve her crawling on the floor toward him, role-play can look however you and partner decide. If you want to try the “sexy stranger” route, go for it! Another idea, if your schedules allow, is to book a hotel for a staycation and meet each other there.

The key is to have fun.

When it comes to actually having sex, setting the mood has the power to take pleasure to new heights. Miscommunication and not paying attention can derail a great experience for both partners. One of the quickest ways to currently get my attention is understanding and recognizing that I have a lot to juggle. From there, finding ways to lighten my load by helping to maintain a household falls under my “acts of service” love language. While that’s not usually considered sexual, it helps ease the feeling of being overwhelmed.

Again, the biggest takeaway is to focus on the connection you and your partner developed over the years. Learning how to speak each other’s love and pleasure languages can help deepen that connection along with making time for each other. As a first-time mom, I get it. Finding time to do anything feels daunting and can invoke frustration. However, the pleasure you once felt prior to becoming a mom doesn’t have to disappear just because you are a mom. Creating an atmosphere where foreplay and sex can thrive is just as important for you as it is for your partner. Here’s to spicing things up in the new year and beyond!