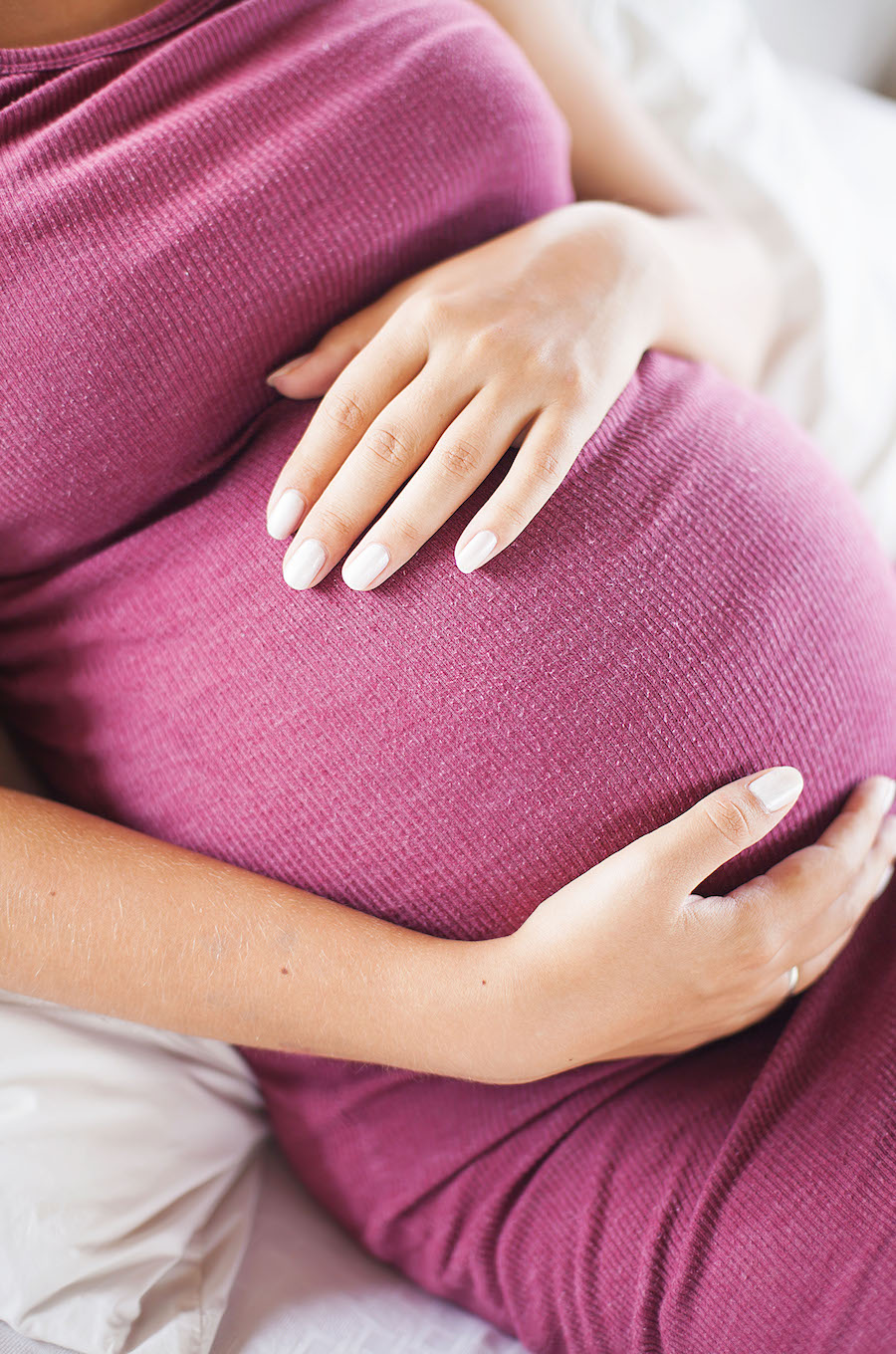 Itching during pregnancy can seem like just another one of the dozen of symptoms pregnant people have to cope with. But when the itching occurs primarily to your hands and feet, it can be one of the first indications of a much more serious condition, called Intrahepatic Cholestasis of Pregnancy or ICP.

When I was pregnant with my second child, I was overwhelmed with the differences between each of my pregnancies. With my first, I was very active and rarely felt morning sickness. But the moment I had a positive pregnancy test the second time around, I was overwhelmed with bloating, nausea, and other aches and pains. It seemed like each month would include a new symptom to make my life a little more complicated.

At about eighteen weeks, my hands and feet started itching all of the time. No other expectant moms I’d known kept a back scratcher on every floor of their house, so I mentioned it to my midwife in the hopes of her prescribing something that would help with the constant itch. When she said it was a possible indicator for a potentially dangerous disorder I was taken aback. How could itching be a be dangerous?

What is Intrahepatic Cholestasis of Pregnancy or ICP?

Intrahepatic Cholestasis of Pregnancy or ICP is a pregnancy-specific liver problem. About one to two pregnancies out of 1,000 are affected by ICP. Because of the intense itching upon the onset of this disorder, it is commonly referred to as the dangerous itch of pregnancy.

Because of the intense itching upon the onset of this disorder, it is commonly referred to as the dangerous itch of pregnancy.

ICP slows or stops the normal flow of bile from the gallbladder. This causes itching and yellowing of your skin, eyes, and mucous membranes (jaundice). The cause of cholestasis of pregnancy is unclear. If you are carrying multiple babies, have had previous liver damage, or your mother or sister had this disorder you could be at a higher risk. Pregnancy hormones may impact the onset of ICP as hormones affect the gallbladder. 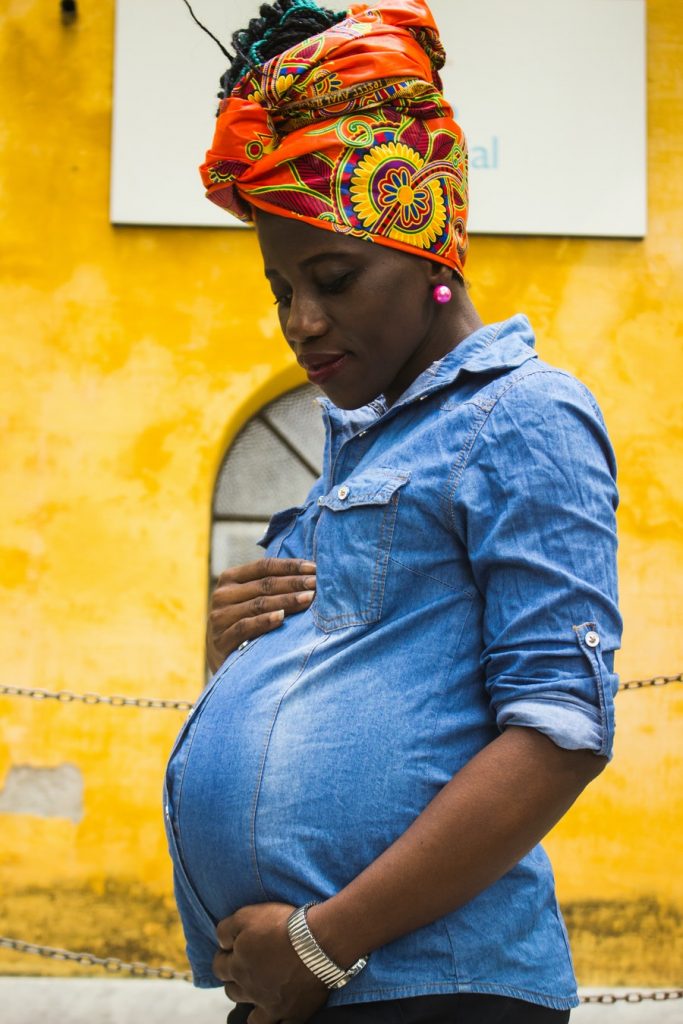 The hormones may “slow the normal flow of bile—the digestive fluid made in the liver that helps your digestive system break down fats. Instead of leaving the liver, bile builds up. As a result, bile salts eventually enter the bloodstream, which can make you feel itch,” according to the Mayo Clinic.

…symptoms can appear months before a blood test indicates the disorder.

While it is actually more common for pregnant women to experience symptoms in the third trimester because their hormones are at the highest, for some women like myself, symptoms can appear months before a blood test indicates the disorder. This can be worrisome and frustrating. My bile acids went from a normal 9.5 from when I noticed the itching, to nearly double that at 37 weeks pregnant. If my provider had dismissed my symptoms because of a ‘normal’ blood test, my baby could have been at risk.

What are the symptoms of ICP?

It is important to note that bile acids do not have to be high for women to experience the intense itching that comes with Cholestasis. It may take a while for blood tests to indicate the disorder so it is important to continue to test for as long as you have symptoms, which can include:

If your provider is skeptical or not familiar with the signs and symptoms, it is advised to find a doctor who has experience with Cholestasis and will listen to your concerns. 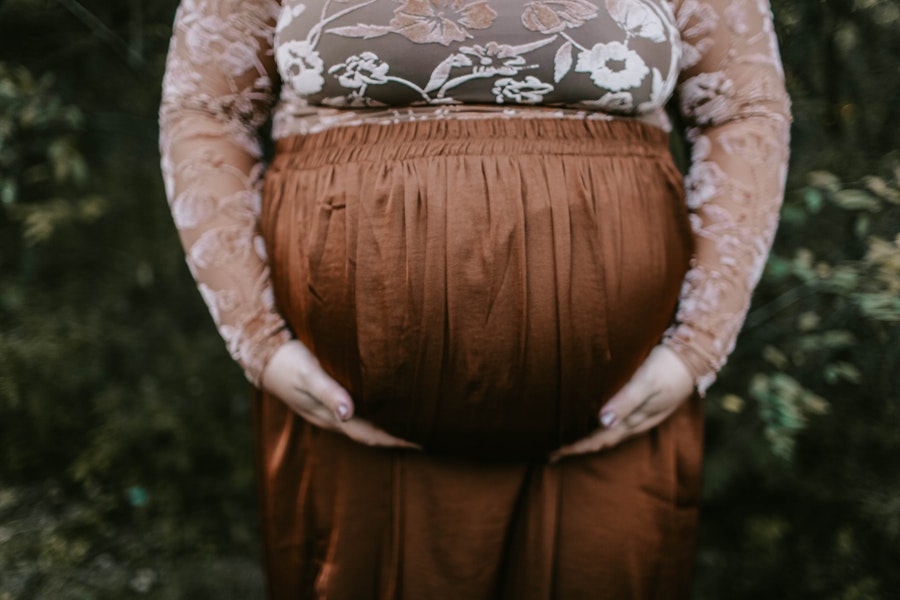 How can ICP affect the baby?

While this disorder is not very common, some complications of cholestasis are fetal distress, preterm birth, meconium in the amniotic fluid, and respiratory problems.

Pregnant women should continue to advocate for testing if they are experiencing symptoms, particularly if their doctors are unfamiliar with Cholestasis. In this case, I firmly believe it is better to be tested continuously than not, and miss a diagnosis that can cause serious complications for you and your baby.

Despite how uncomfortable the constant itch may be, as long as your doctor is monitoring your bile acids and they are under a certain threshold, you and your baby should be perfectly safe.

Read More: How to Survive Severe Morning Sickness During Pregnancy