Melissa’s experience parenting her then two children under 2 years old has since branched out to writing about disability and parenting trends that have gone viral on TikTok. As a mixed-race Latina, representation is very important to her and she loves writing reviews on books, movies, and television shows that showcase diversity. As a transracial adoptee, she is also passionate about writing adoption content that helps elevate the voices of adoptees and birth mothers.

Melissa began her career blogging about parenting about three years ago, but then fell in love with freelance writing personal essays and cultural criticism. Her viral essay, “My Adoptive Parents Hid My Racial Identity From Me for 19 Years,” was published in HuffPost in April 2019. She soon launched her Adoptee Thoughts Instagram account and podcast to help elevate adoptee voices and educate adoptive parents on the nuances and complexity of adoption.

Her first book Bedtime, The Ultimate Battle, was published in January 2020. Her second book, What White Parents Should Know About Transracial Adoption, has been called a must-read by the Library Journal and will be in stores starting October 5, 2021. You can find more of her work in HuffPost, Zora by Medium, ElectricLit, and more. In addition, she has been interviewed on podcasts such as NPR’s Code Switch, BBC Radio 4, The Adoption and Fostering Podcast, and Do the Work, and has appeared on panels such as We the Experts: Adoptee Speaker Series. After about three years of freelancing, she was overjoyed to become a Contributing Writer for The Everymom.

Melissa holds a Bachelor’s degree in Psychology and Criminal Justice from the State University of New York at Fredonia.

In her down time, Melissa loves taking leisurely baths and reading. Some of her favorite book genres are romance, thrillers, and adult fantasy. 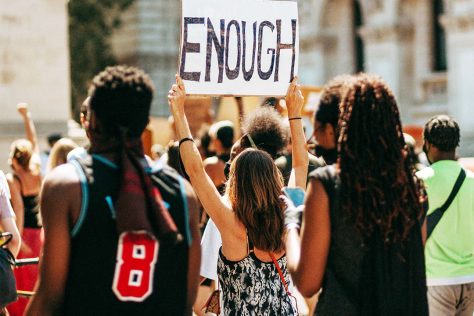 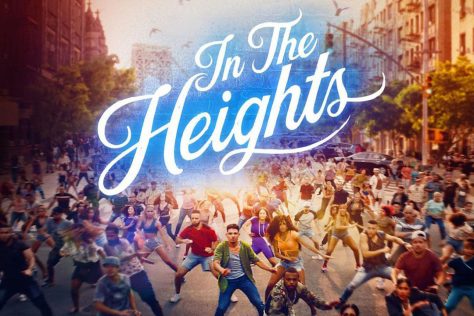 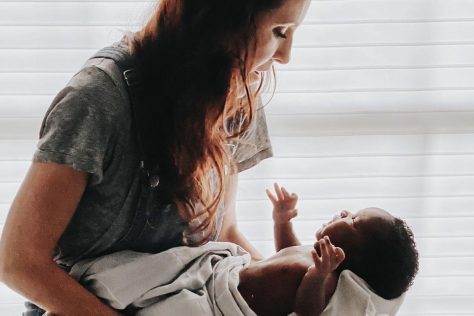 She is passionate about life, her family, and her own self-care. She wants to learn new things and seeks advice on everything from vacation planning to sleep training to prioritizing time for herself. She’s the working mom, the stay-at-home mom.

She needs a bit of guidance, she wants to be inspired.

She is The Everymom. This is for her.

BROWSE ALL OF MELISSA'S ARTICLES 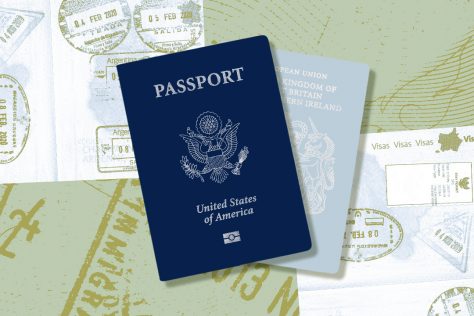 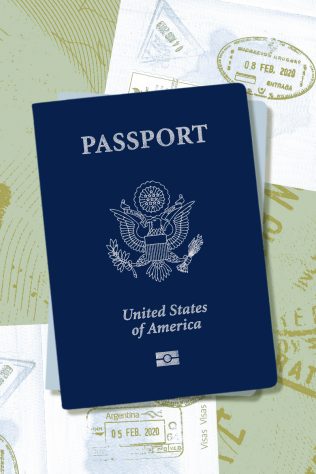 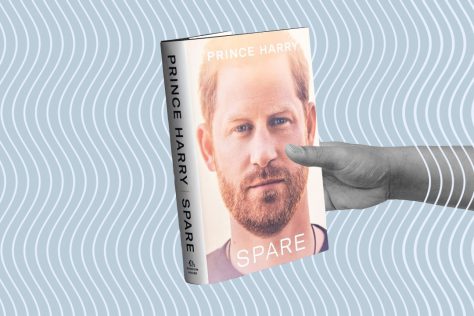 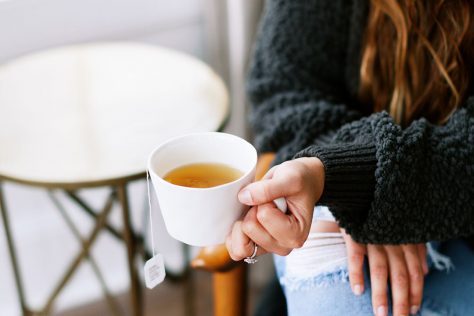 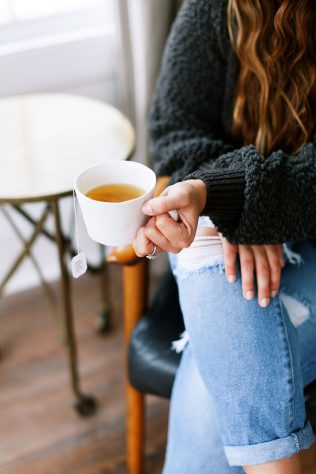 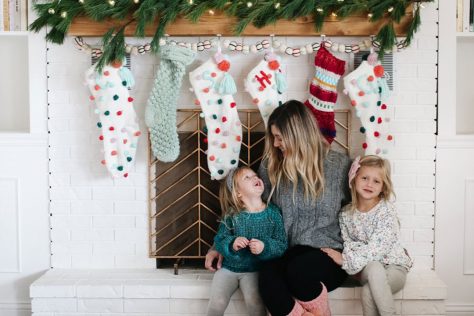 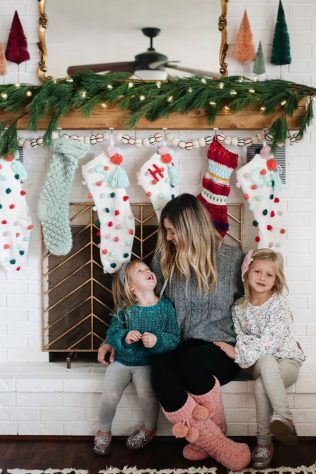 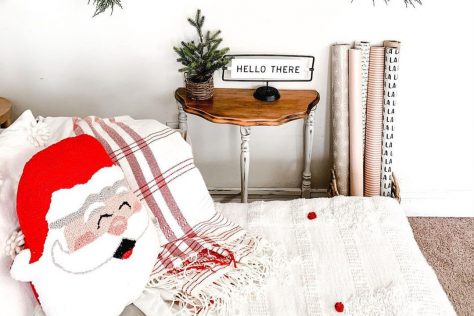 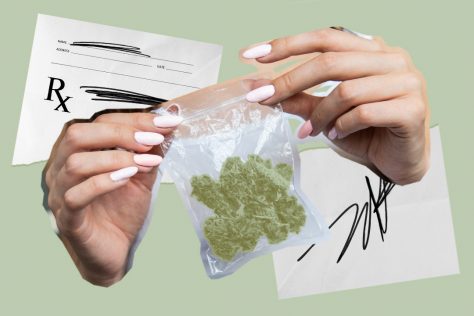 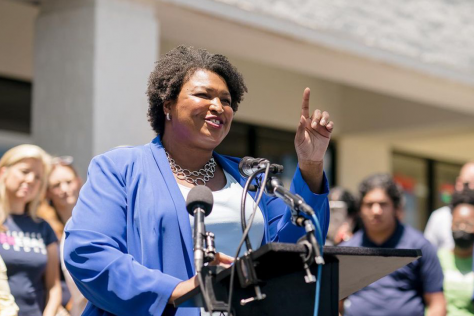 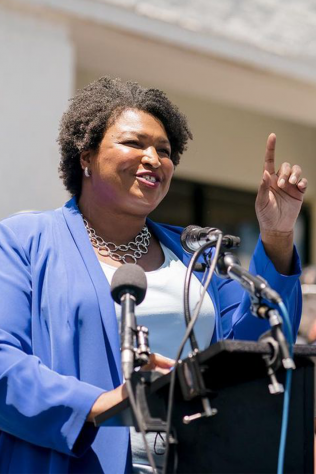 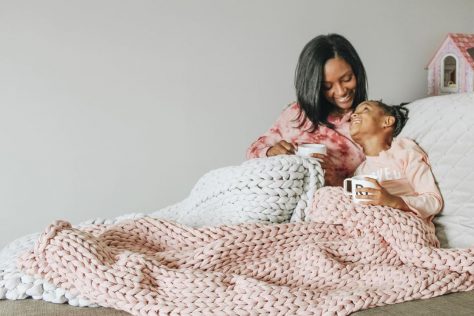 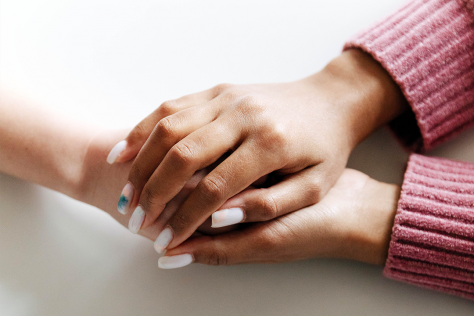 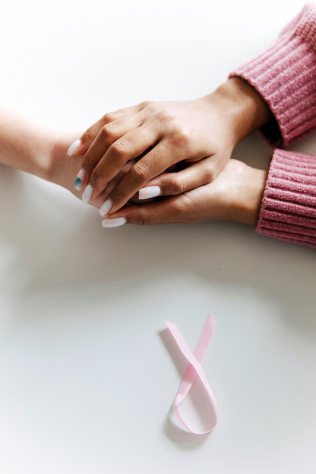 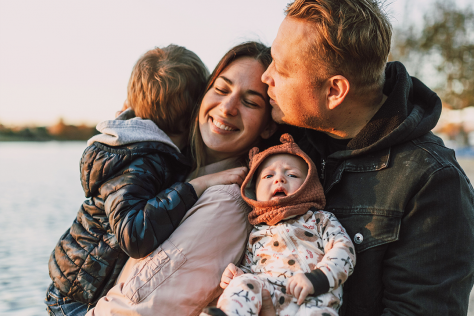 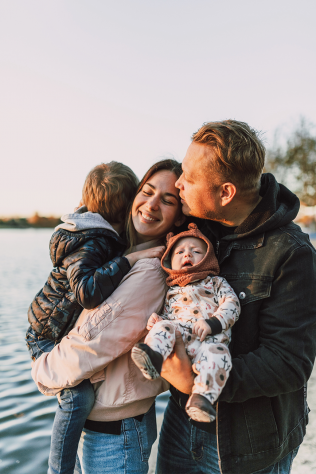 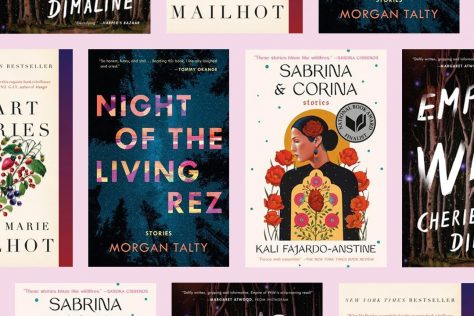 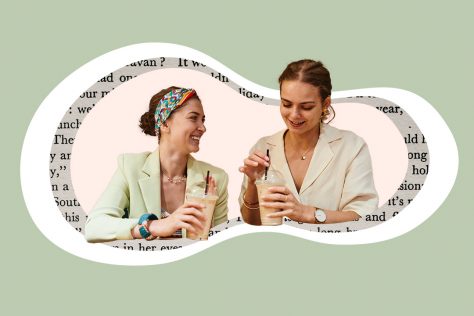