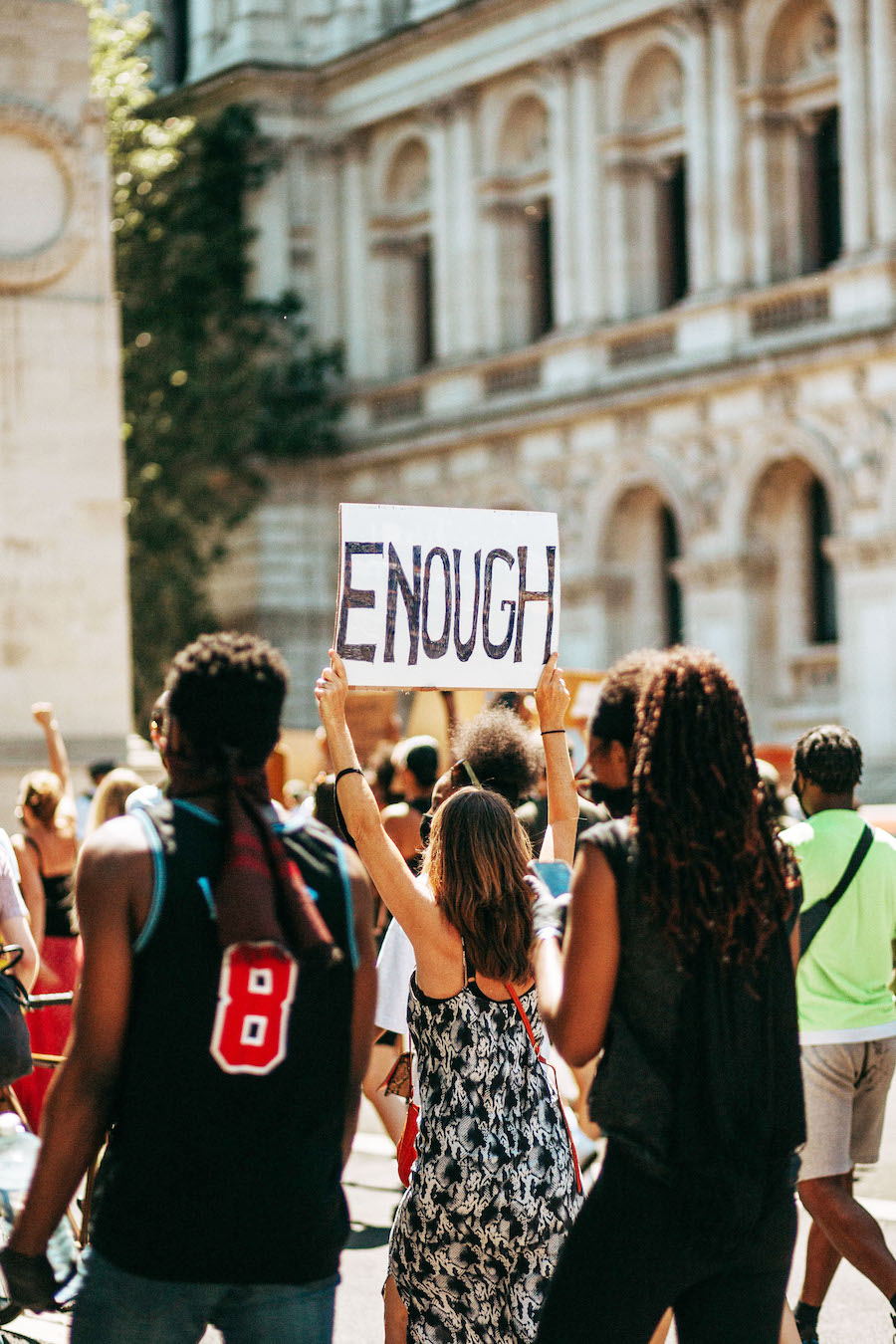 “Look, my grandson is Black, obviously I’m not racist.”

Throughout the years, statements like this one from friends and relatives rarely surprised me. As a transracial adoptee (someone whose race differs from their adopted parents) who grew up as a Person of Color in a white family, I’ve heard so many prejudiced comments from beloved family members who would then make excuses for their behavior. My very own parents used my brother and me as a reason why they couldn’t be racist since they adopted us from Colombia. Since my brother and I were considered part of the family, we were no longer seen as “one of the others.”

So when I saw the network TV show This is Us address this problem directly in their “Brotherly Love” episode on April 13, 2021, I was floored. While it may seem like just another moving episode in the beloved series to some people, for me it was one of the first times I saw an honest depiction of the intricacies between white family members and a family member who is non-white. Randall (who is Black and adopted), called out his white brother Kevin for his biases and microaggressions throughout their lives. Their honest conversation was a crucial first step in moving their relationship forward.

For me, growing up as a multiracial Latina, the sting of microaggressions, my family’s emphasis on the “white” part of me, and passive racism were part of the daily routine. I would have to choose whether to “stir the pot” by pointing out biases to my own family—like Randall did—or letting things slide for fear of confrontation with those I loved.

There is a persistent idea that white parents, siblings, and other relatives cannot be biased if they have a family member of color. We saw the idea play out during Amy Coney Barret’s confirmation process, where supporters claimed she couldn’t be racist because she had adopted Black children from Haiti.

We saw it play out in the aftermath of the March spa shooting in Atlanta with the now-infamous “having a bad day” excuse Police Captain Baker gave for the gunman who was suspected of murdering eight people, including six women of Asian descent. Shortly after the press conference, a now-deleted year-old Facebook post from Captain Baker’s personal page came to light picturing anti-Asian T-shirts that read, “Covid-19 Imported from Chy-na.” After the racist post was discovered, a statement was soon released that defended his actions and referred to his personal ties to the Asian community, which turned out to be in reference to his adoptive brother from Vietnam. When I read that excuse, my heart sank.

While Captain Baker may have strong personal ties to the Asian community, his relationship with an adopted sibling can’t be used as a shield when his actions—like his Facebook post—speak louder to his prejudices.

Claiming to be “not racist” by association is not an excuse for a white adoptive family member’s actions. Just like having a best friend of color does not make a person anti-racist, neither does having a family member of color. 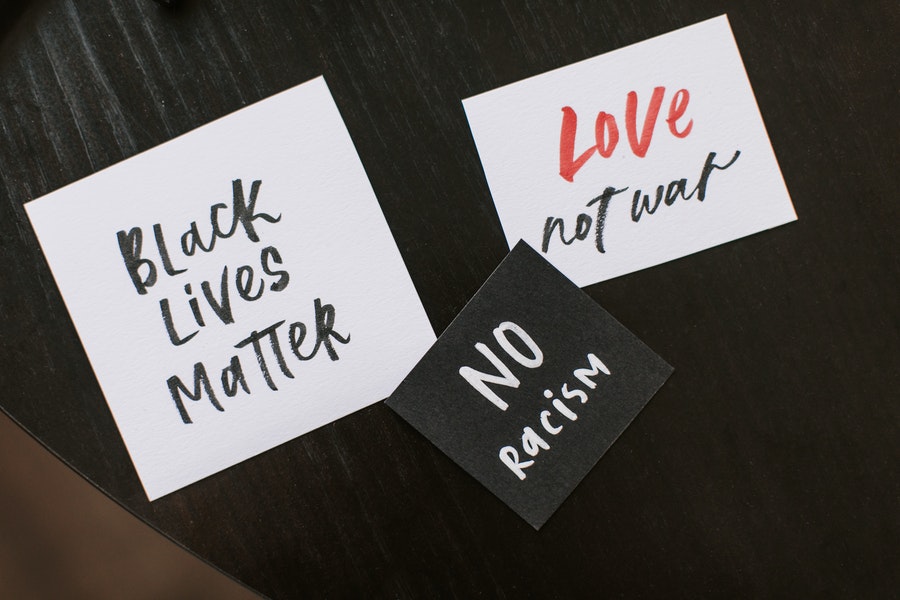 Racism within families is real

There is also a longstanding idea that the best thing a family can do is assimilate Children of Color into their adoptive families, without encouraging them to also learn and cherish their birth culture. In the United States, about 15 percent of adopted children are Asian and 23 percent of adopted children are Black. Additionally, about 59 percent of children adopted internationally are Asian. Yet most adoptive parents, and families, are white. In fact, 71 percent of parents who adopt domestically are white and nearly 90 percent of the parents who adopt internationally are white.

Just like having a best friend of color does not make a person anti-racist, neither does having a family member of color.

While more and more adoptive families are making efforts, studies have shown adoptees and families still struggle with racial socialization. When white adoptive families live primarily in white spaces and only engage in small amounts of racial bias training, there are repercussions. Non-adopted siblings and other relatives can perpetuate problematic behaviors or develop a colorblind mentality. Which, in reality, often allows white family members to hide behind their bias and make excuses for their behavior because they have an adopted relative.

If you were to ask transracial adoptees if they ever experienced racism by their adoptive families, many would say that they have in some form: from neighbors, peers at school, or even friends.

How can we do better?

For families with adopted Children of Color, it is so important to engage in open conversations about race and biases and have an ongoing self-reflection. Prejudices are often taught to children by their families and the environments where they grow up. While siblings, cousins, or other relatives may love their adopted family member who is a Person of Color, families afraid or reluctant to have open discussions about systemic racism and work at being anti-racist can never truly be unbiased. This is why a sibling, like Captain Baker, can easily see past personal biases for a beloved sibling who he grew up seeing every day, and still have prejudices against other Asians. It can be easy to love someone who is assimilated into your everyday life and see them as the exception.

But it does not erase how they truly view others of the same race, which is why it is vital to hold everyone accountable for their actions despite who is in their family.

Not Sure How to Talk to Your Kids About Race? Here’s How to Start