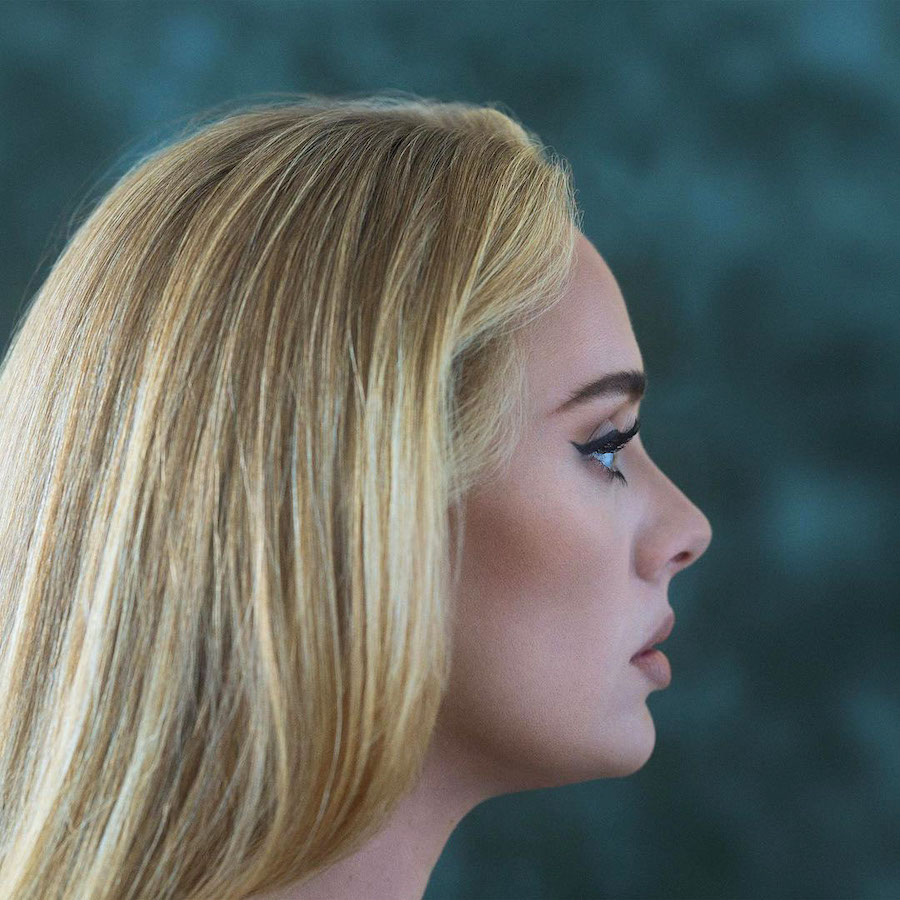 Adele is back. The 15-time Grammy award-winning singer, just released the first single off of her much anticipated upcoming fourth album 30. With five years since her last studio album, the release of “Easy On Me” sent the internet into a tizzy.

I am an Adele stan fan and have been patiently waiting for new music while also wanting her to have the space to be a normal person. But when her new song came out last week, I was unwell. I told my husband to not disturb me because this was an experience I needed to be uninterrupted. My spiritual moment would not be paused for him, my daughter, or our puppy.

As I put on my noise canceling JBL headphones, the world stopped. To say I was moved would just be cliché, because as I paused, rewinded and played back the lyrics; the words weren’t catchy, they mirrored so many emotions I’ve had but couldn’t quite find the words for.

In an interview with British Vogue, Adele gave the world a peek into the inspiration and meaning behind her long awaited album, “I feel like this album is self-destruction, then self-reflection, and then sort of self-redemption.”

In 2019, it was confirmed that Adele and her husband were getting divorced and this song definitely has shadows of the hurt, hope and healing that came with closing a chapter and starting a new one. Adele and Simon share a 9-year-old son, to whom she has dedicated her upcoming album. “I just felt like I wanted to explain to him, through this record, when he’s in his twenties or thirties, who I am and why I voluntarily chose to dismantle his entire life in the pursuit of my own happiness,” she told British Vogue.

In the chorus of the song, Adele pleads;

“Go easy on me, baby
I was still a child
Didn’t get the chance to
Feel the world around me
I had no time to choose
What I chose to do
So go easy on me”

How powerful it is to pursue your own happiness, when historically women have been raised to put our needs on the back burner for those we love. The lyrics echoed sentiments of being a mother and wife and disappearing into those titles.

I’m sure I am not the only person who feels emotionally attached to this song, the “to have loved and to have lost” vibes have probably intertwined with all of our lives.

But as a mom listening to Adele belt out, “I changed who I was to put you both first,” in the second verse, I was shook and—and not gonna lie—was sobbing. Not because I was sad, but because I’ve read article after article about motherhood, postpartum anxiety, and losing my identity after having a baby. But there has never been a sentence that profoundly ‘got it’ the way that line did for me.

‘I changed who I was to put you both first’: I’ve read article after article about motherhood, postpartum anxiety, and losing my identity after having a baby. But there has never been a sentence that profoundly ‘got it’ the way that line did for me.

“Easy on Me” is moving, emotional and vulnerable. If the album is anything like this first single, I know I am not the only wife and mother that will be crying through the fall with Adele’s album 30 on repeat. Sobbing, dancing, smiling and feeling seen. 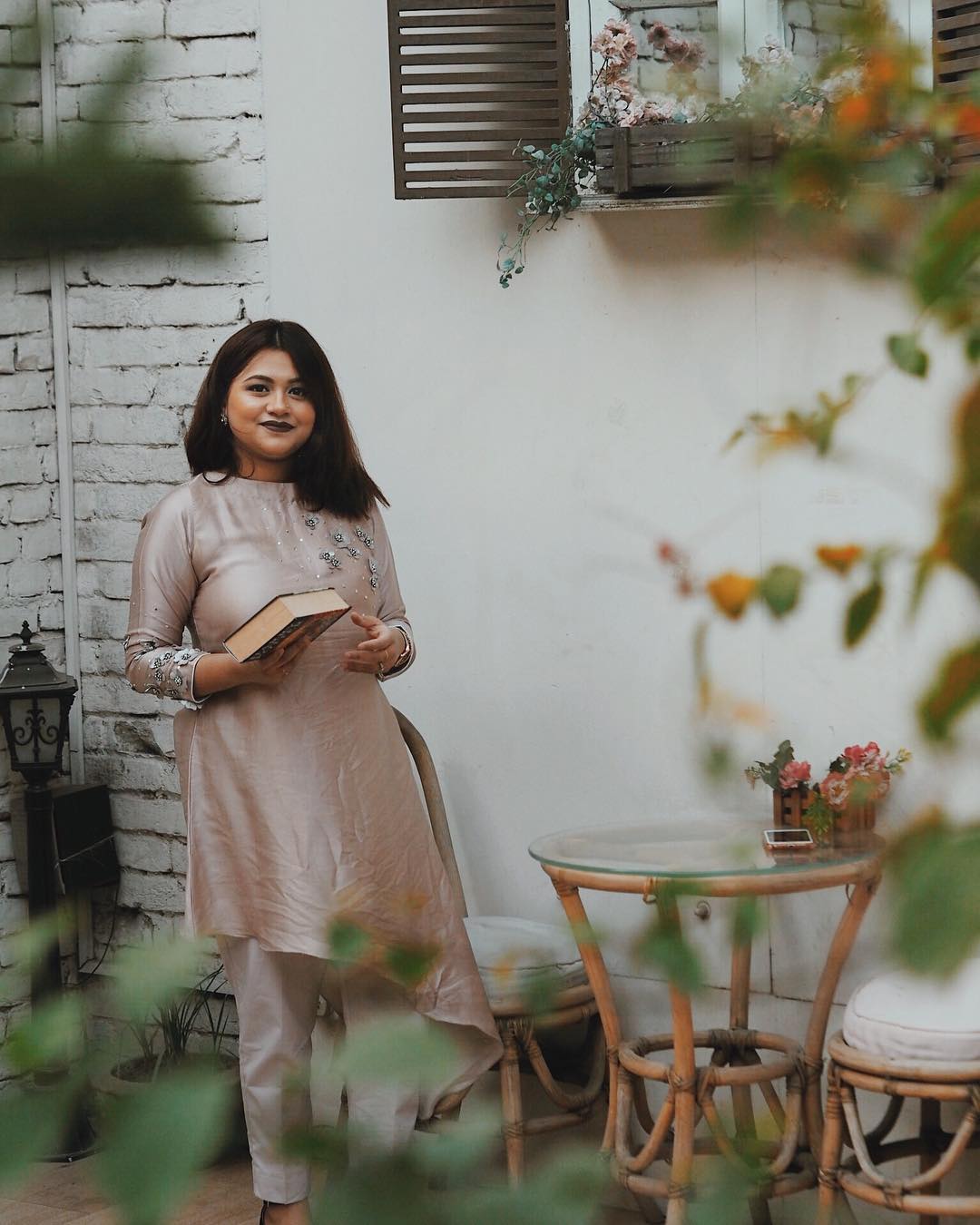