I grew up with a stay-at-home mom, but I never thought I’d be home with my baby full-time. After earning a master’s degree in journalism, interviewing celebrities ranging from Kevin Costner to Melania Trump to John Slattery, and reporting on environmental issues like nuclear energy and fracking for natural gas, I’d considered myself a career woman.

But when my son was born, everything changed. When the media startup I worked for fired me when I was pregnant, I could have looked for a new gig. But I didn’t. Instead, I started freelancing full-time.

While it’s been immensely rewarding professionally, it’s also changed my marriage. I went from earning a healthy salary and having my own life outside our home to – and I’m embarrassed to even admit this – waiting for my husband to get home on our front porch because I’m so desperate for human contact. Here’s how becoming a work-at-home mom changed my marriage:

When I first started staying home with my son, I felt a stark loss of power, like I had given up my right to be a feminist by falling so easily into the primary caregiver role. To be fair, this was more a reflection of how I felt rather than how my husband made me feel. He’s a man who doesn’t mind doing laundry or going to the grocery store and didn’t expect me to take on any more around the house than I was already doing.

But once I realized the difficulty and importance of the job I was doing – as well as the privilege that allowed me to stay home full-time with my baby – I stopped feeling like I had lost something. Being able to grow my freelance business on my own terms didn’t hurt either. There’s something about having something all your own when you’re a mom that helps keep you sane.

We Stopped Fighting About Money

I’ve always been the spender in my relationship. Now, between being a mom, squeezing in work during naps and post-bedtime, and trying to find some semblance of a social life, I simply don’t have much time to spend money — unless it’s via Amazon.

I don’t buy much, other than items the baby needs or something that will make our lives more streamlined or organized. And, since I don’t have to get dressed up for work every day, I’m spending much less on clothing.

Now that I spend a lot less, my husband follows suit, and our finances have never looked better. Another bonus? When we do splurge, it’s with less guilt. 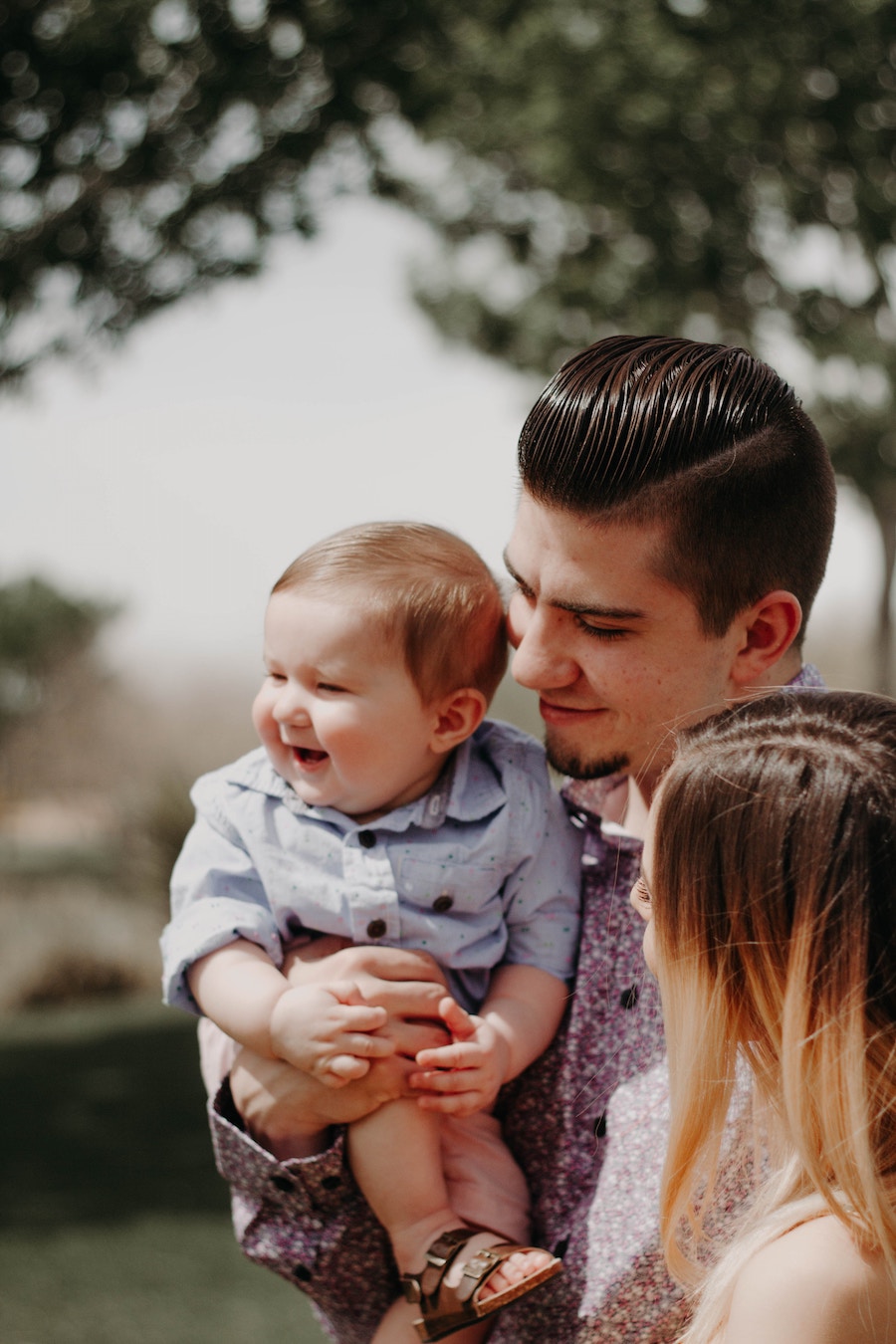 I Learned to Let Go

We all have our preferred way of doing things and having a baby only amplifies that. For example, I have systems for everything – from putting my son down for a nap to getting him ready for a walk to how I prepare and cut up his food. Predictably, my husband does things much differently.

Pre-kids, we’d argue about the best way to do things; now, I realize I have a choice. Let go and let him do things his way with our son or insist on my way, micromanage the situation, and make everyone, including myself, miserable.

When you have to choose between having things done your way and taking a much-needed break as a new mom, you learn to let go pretty quickly. Getting out of the house for some much needed me-time takes precedence over bickering over which book is age-appropriate for the baby at this moment in time.

I used to love getting my way. (There, I said it.) And while I’d compromise with my husband on the occasional sticking point, like which Netflix show to watch next to the locale of our next big trip, I wasn’t exhibiting true selflessness, just giving in occasionally.

But when my son came along, there simply wasn’t room for selfishness. The baby wins every single time, even when I have a deadline, pressing emails from my editor, or when I’d really, really like to stay at the beer garden long enough to finish my drink. (Pro tip: babies hate beer gardens.) 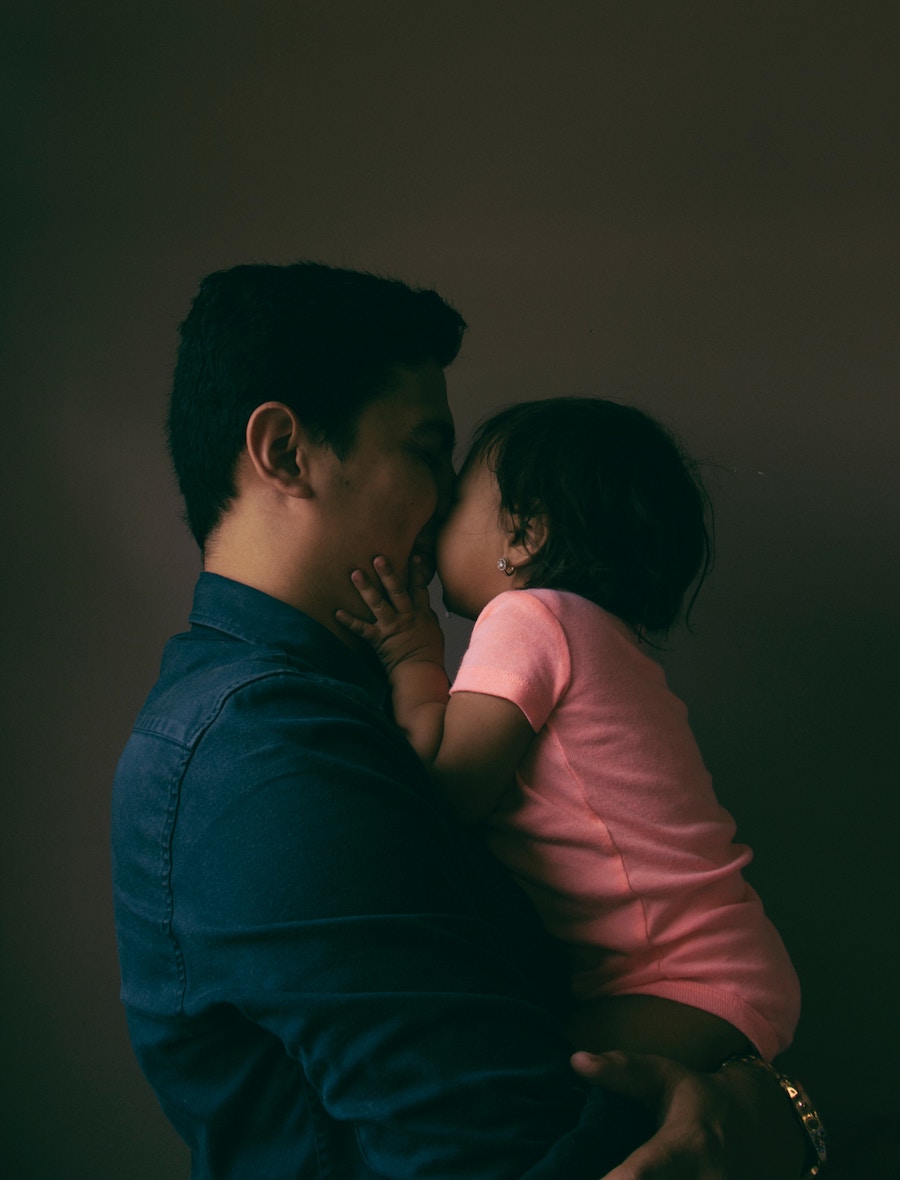 The One-Upping Took a Backseat

We’ve all done it. You sit down with your partner and a glass of wine after a long workday, lamenting, “You wouldn’t believe the day I had!” Your partner follows up with an equally appalling story about a coworker or Michael Scott-esque boss blunder.

Before you know it, you’re playing the one-upping game. Who works longer hours? Whose boss is worse? Who works harder, does the most laundry, washes the most dishes? Things can go downhill quickly.

Now I don’t envy him having to go into an office all day and leaving our son at home. And when my husband is in charge of the baby, he collapses on the couch after the baby is down for bed, wondering aloud how in the world I do this all day. (And, yes, this is as validating as you might think.)

We know we’re both operating on all cylinders and recognize how hard the other person works, so somewhere along the way, it stopped being a competition. When you’re new parents, it’s more about survival than winning, anyway.