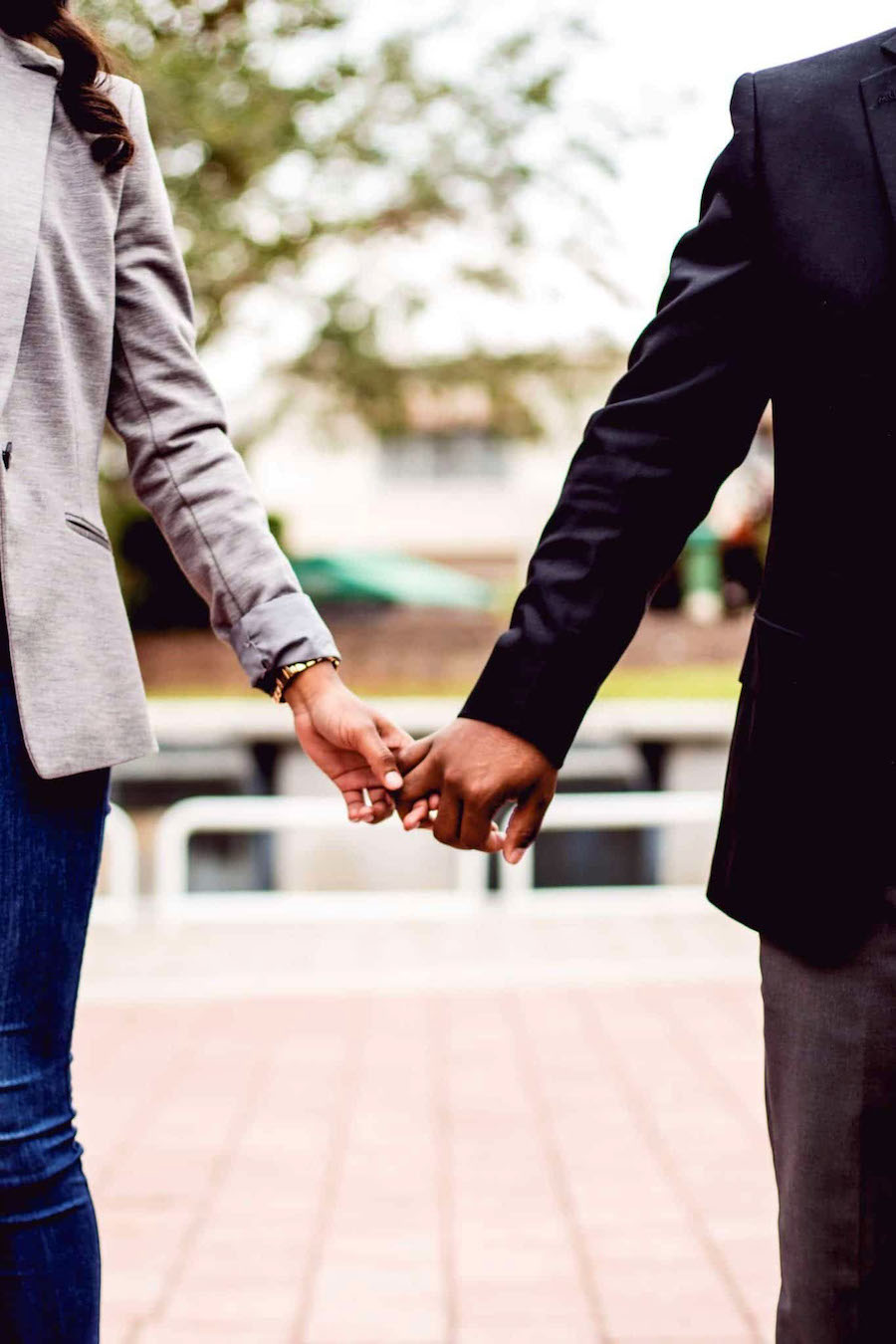 After seven years together, my husband and I STILL haven’t learned how to argue. We do everything we know we shouldn’t. We scream, talk over each other, curse, lose our temper, and slam doors. We even went through a period where our fights usually ended with me threatening divorce. I know, I know. I’m wrong. My husband is wrong. We’re both wrong. We’re both overly passionate—if you can call it that under these circumstances. I’m sure there is a right way to argue, we just can’t seem to figure it out.

I decided we needed a bit of help on how to get our arguments under control. I reached out to Dr. Krista Jordan, a psychologist who specializes in relationships, marriage, conflict, and communication to see what we’re doing wrong when it comes to arguments. Read on for what she had to say.

Meet the expert
Krista Jordan, Ph.D.
Board certified through the American Board of Professional Psychology with a specialty in Clinical Psychology
In this article
1 Is there a right way to argue?
2 Is it OK to yell during an argument?
3 What about bringing up past incidents in an argument?
4 The Dos and Don’ts of arguing

Is there a right way to argue?

Yes, there is a correct way to argue. After all, arguments are had to resolve an issue, and in the end, you’re just creating more issues that aren’t even being resolved. “The goal of an argument is NOT to prove your point and ‘win'” said Dr. Jordan. “The goal of an argument is to make sure that each person comes away with as complete an understanding of your perspective as possible and that both of you have given some ground to arrive at a compromise that serves both of you equally well.” Dr. Jordan said that arguments are essentially negotiations around things that we feel strongly about.

The goal of an argument is to make sure that each person comes away with as complete an understanding of your perspective as possible and that both of you have given some ground to arrive at a compromise that serves both of you equally well.

Dr. Jordan said we should think of arguments as a game where you’re trying to move a ball forward. “The only way to do that is to effectively communicate your perspective AND make room for your partner’s perspective to have equal validity. Just because you can see your partner’s point, and understand that it is valid for them, does not mean that you have to take action on that.”

Is it OK to yell during an argument?

As I mentioned, my husband and I scream…a lot. Dr. Jordan said it’s not good in any interaction with a spouse or loved one to get mad, raise your voice, or say hurtful things. You want your spouse to see that you’re trying to make a point. In communication, the goal of the listener is to find what is true about what the speaker is saying.

You need to be aware of what triggers the limbic system, especially the amygdala (which detects threats). “Raising your voice, waving your hands around, slamming your hand down on a surface, standing up from a seated position, standing over someone, or being in someone’s peripheral vision will trigger the amygdala and put your partner into a limbic threat response,” said Dr. Jordon.

If you feel that you are starting to get heated up, take a few deep and slow breaths, and consciously relax the muscles in your body, especially your shoulders, arms, and hands (which tend to signal anger). Try to slow down and soften your tone. I know this is easier said than done in a heated moment, but the goal here is to resolve an issue. And yelling isn’t going to help anyone. 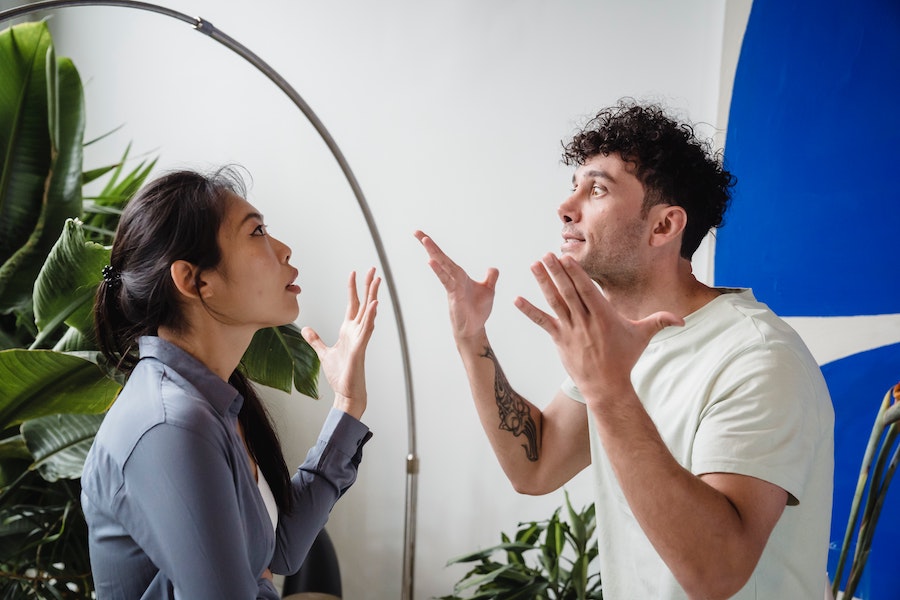 Are there different types of yelling?

As we already covered, no, yelling is not ideal. But then again, that depends on what you personally define as yelling. When I tell my husband to stop yelling, he insists that he’s not and is just getting overly passionate and says that’s just the way he talks when he gets annoyed. “What sounds like normal talking to me might register as yelling at my partner,” said Dr. Jordon. “You should always defer to your partner about what volume sounds like yelling to them. Why? Because they have different ears than you do. If your partner thinks you are yelling don’t argue that you are not! You won’t win, and you will make them plenty mad.”

Dr. Jordan said that if you come from a family where everyone is loud and it doesn’t bother you, and your partner feels the same, then it’s no one else’s business that you yell. But, if one of the two people involved feels uncomfortable, (which may be an increased heart rate, increased muscle tension, shallow breathing, feeling shaky, or a desire to get away from the person yelling), then the yelling is triggering the threat response system in the brain, and that’s going to derail the conversation. Take a step back and make it clear that you won’t continue the conversation until your partner stops yelling.

Is it OK to yell in front of children?

Remember that children learn what they see. Modeling is an important way humans learn. Dr. Jordan says to first ask yourself if you are OK with teaching your kids to yell. In some cultures and families, it is not considered rude behavior to yell (I’m definitely guilty of this as an Italian American), so this can be a personal choice as it is not considered bad behavior.

“If you feel like you don’t want your kids to grow up to be yellers then you need to not do it in front of them,” says Dr. Jordan. “However, because humans are quite fallible, even if this is your intent, you will probably mess up sometimes and yell in front of your kids. Overall yelling in front of your kids is not damaging, other than it teaches them to yell, but if they are distressed by the yelling and you don’t respond to their distress then you are creating a different problem by teaching them that their feelings are not important to you.”

What about bringing up past incidents in an argument?

I’m guilty of this. I’ve been known to bring up past incidents when my husband and I argue, and it always drives my husband crazy. After all, why am I bringing up something from the past? To be fair, I usually do it to prove a point that I feel is relevant to our current argument.

“The usefulness of bringing up past incidents in a current argument speaks to intent,” said Dr. Jordan. “Often when people do this, it’s because their intent is to remind their partner that they have been a jackass in the past.” Again, under certain circumstances, I’m definitely guilty of this. I really do it just to egg my husband on sometimes and that’s not right, since it doesn’t resolve anything. Jabbing people signals an emotional threat and takes us back to the limbic system activation.

Now, if you need to bring up something from the past because it was not dealt with adequately, that can have its place. Dr. Jordan said to be very clear and even say, “I need to add to our current conversation that it reminds me of that thing that happened last year which, honestly, I have not been able to get over.”

Under these circumstances, you have two issues to keep track of. Just know that humans can only deal with one at a time, so take care of the first one. Once that issue is handled successfully, you can both can deal with the second. 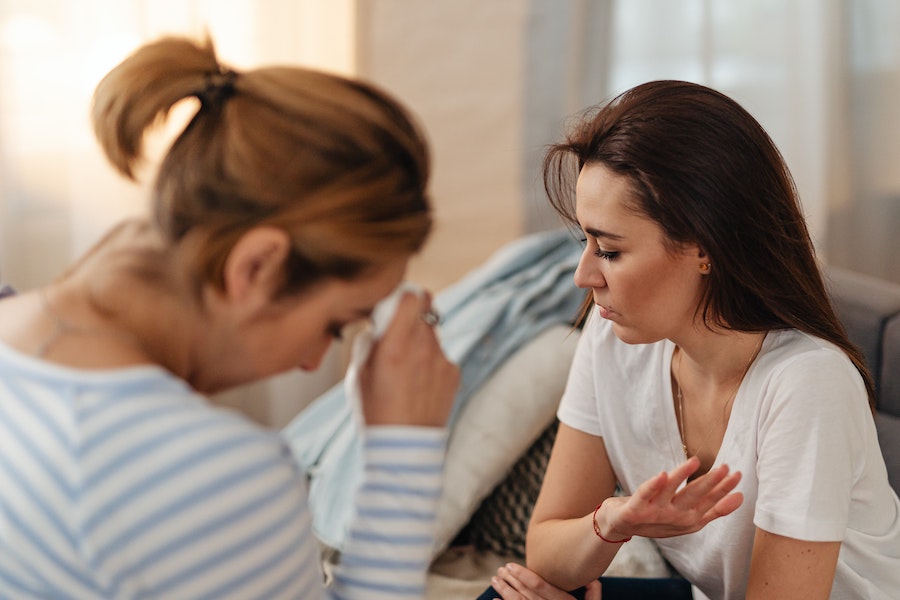 The Dos and Don’ts of arguing

It’s painfully obvious that there are right ways to argue and wrong ways to argue. My husband and I clearly have a lot of work ahead of us. To help us and others couples out, Dr. Jordan has provided us with a clear-cut list of the dos and don’ts of arguing.

During an argument, DO:

During an argument, DON’T:

Remember, it’s normal to have fights and conflicts in relationships. And it’s normal to get annoyed or angry during an argument. But what it comes down to is this: When you are fighting, you are looking to move forward from the situation at hand—whether it’s a seemingly small and silly issue or a bigger, more intense problem. You want to work it out with your partner or spouse. The goal is not to argue or to win the argument—the goal is to remain calm, listen, respect one another, resolve the problem, and move on. 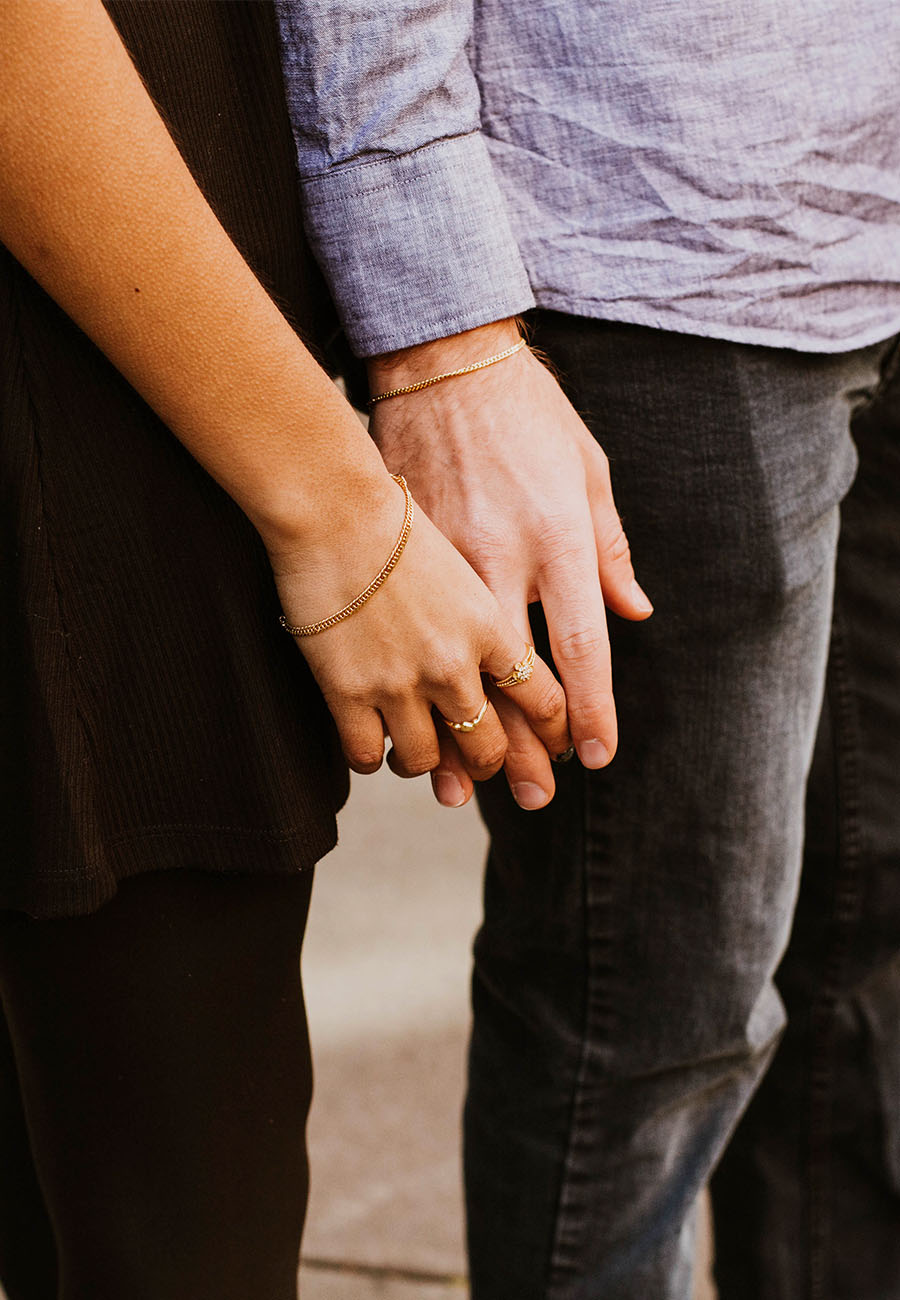