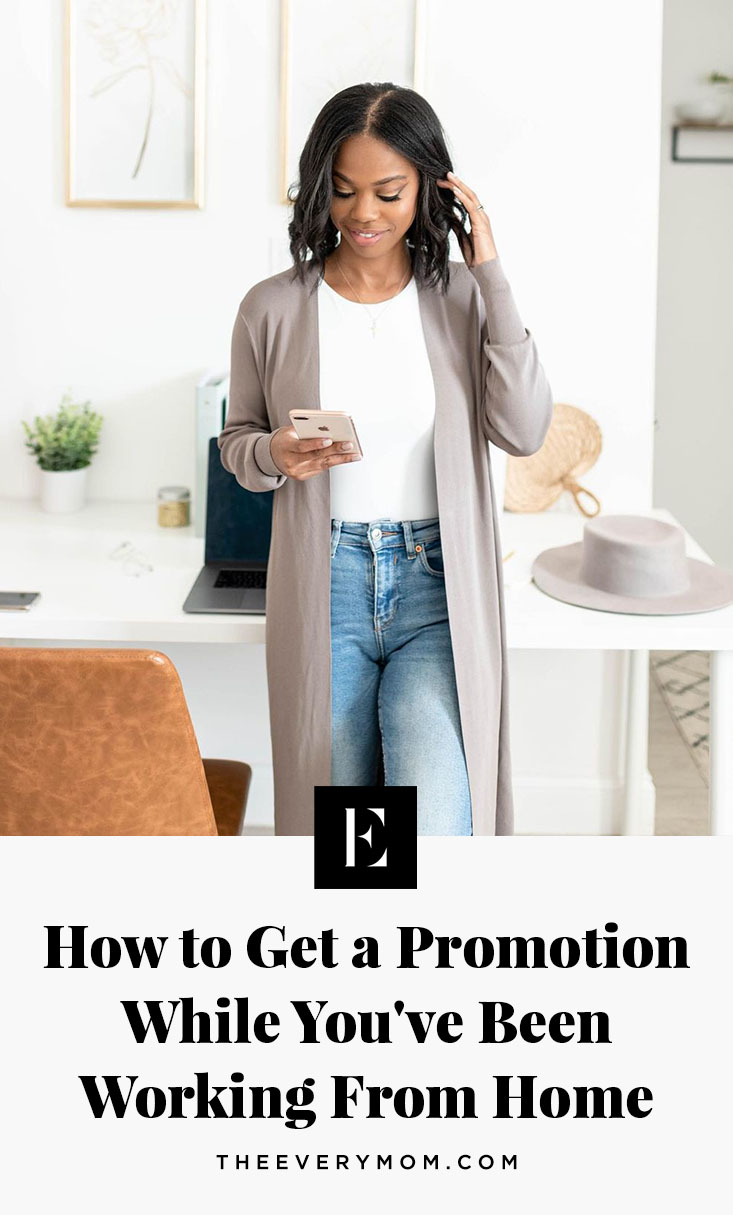 I have never said the word “Zoom” as much as I have this past year. And if you’re reading this, you may also be a Zoom (see?!), Microsoft Teams, WebEx, Skype, or some other kind of virtual meeting pro by now. Yes, the way many of us do our jobs nowadays is largely online and from our own homes. In fact, Nicolas Bloom, an economist from Stanford University states that about 42 percent of people are now working from home full-time as of June.

I have always been an advocate for the work-from-home model. In my profession, I can do all of my work remotely, so at times, I didn’t see a strong reason outside of social interaction to commute to an office every day. Speaking of commutes, not having one means being able to use that time for something else more productive. For me, I enjoy not sitting in bumper-to-bumper traffic and having a few more moments with my son before he goes off to daycare.

Since I’ve always worked in an office setting, I was unsure how my leadership team would see how hard I’m working when they actually can’t see me at all.

While the work-from-home pros far outweigh the cons, in my opinion, the one part I’ve felt a little leery about is career advancement. Since I’ve always worked in an office setting, I was unsure how my leadership team would see how hard I’m working when they actually can’t see me at all. How would they know I’m in and out of meetings talking about new projects and initiatives for the business? How would they see I’ve been working towards the goals that were set at the beginning of the year?

If you’re ready to ask your boss for a raise and/or a promotion, have been working remotely lately, and also have these same questions, here are a few things I think are worth considering. 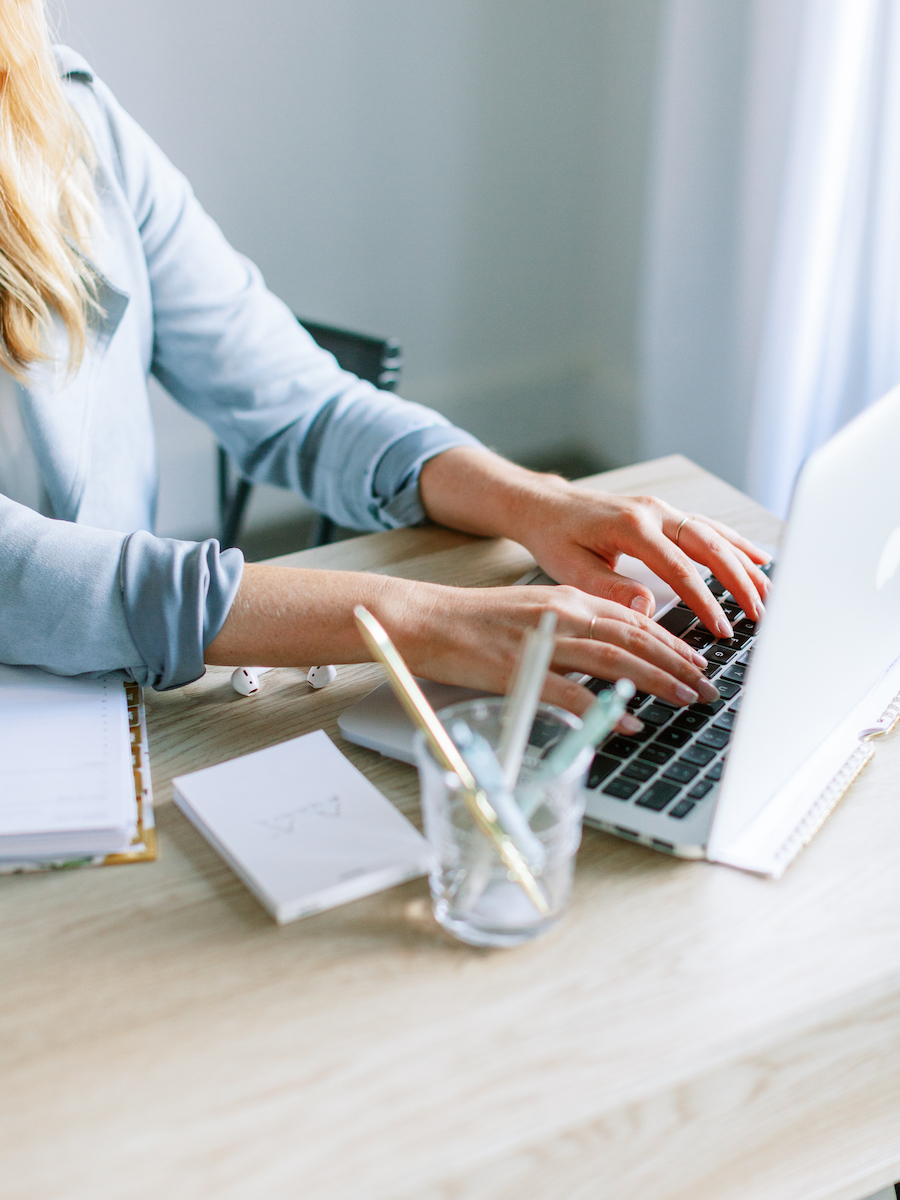 1. Talk about your successes

Not a lot of businesses were set up for their teams to be fully remote so quickly. If you’ve managed to effectively do your job amidst everything else going on in the world right now, that is something worth acknowledging. Trying to juggle childcare or distance learning while also working from home has not been easy on most parents. But if you’ve managed to keep your work projects moving along or even contributed to a new initiative, you have to mention that to your leadership team.

How have you helped your company adapt to these new times? Maybe you thought of a new social media campaign. Maybe you stepped in to fill gaps your company didn’t realize existed until they were remote. Maybe a project was at risk of missing a deadline until you made some adjustments. No accomplishment or win is ever too small to acknowledge, especially when it comes time to ask for a promotion.

Concrete results with numbers attached are important to capture too, like money saved, efficiencies gained, or new accounts brought in. Now is not the time to be shy or humble about what you do and what you bring to the table—sing it from the mountaintops.

2. Share how you have helped, coached, or mentored others

One thing I truly believe is that everyone is a leader to some degree no matter their position. Yes, even entry-level positions can be leaders because those roles are often new to the company and seeing things with fresh eyes. Who better to ask “What would you do differently?” than someone who has yet to form any biases?

Part of being a leader is helping the people around you. One of my favorite parts of honing in on my leadership skills is talking to someone who may want to join my team or be in the same role. In those scenarios, I like to ask them about their skills, goals, and career aspirations so I can help them get to where they want to go. Believe me, there is plenty of work to go around for everyone, so don’t be scared that they’ll take something from you. Rather than standing at the top of the ladder with a trophy, help the other people below you trying to climb up.

Part of being a leader is helping the people around you … Rather than standing at the top of the ladder with a trophy, help the other people below you trying to climb up.

During your promotion review, talk about situations in which you’ve helped someone else do something positive. Maybe you connected someone with a colleague you know who has a skill set they’re interested in learning. Or maybe someone was drowning on a project and you helped out to keep it moving along. However you’ve been able to help those around you, it may be a good idea to grab a few testimonials that you can speak to for your promotion. 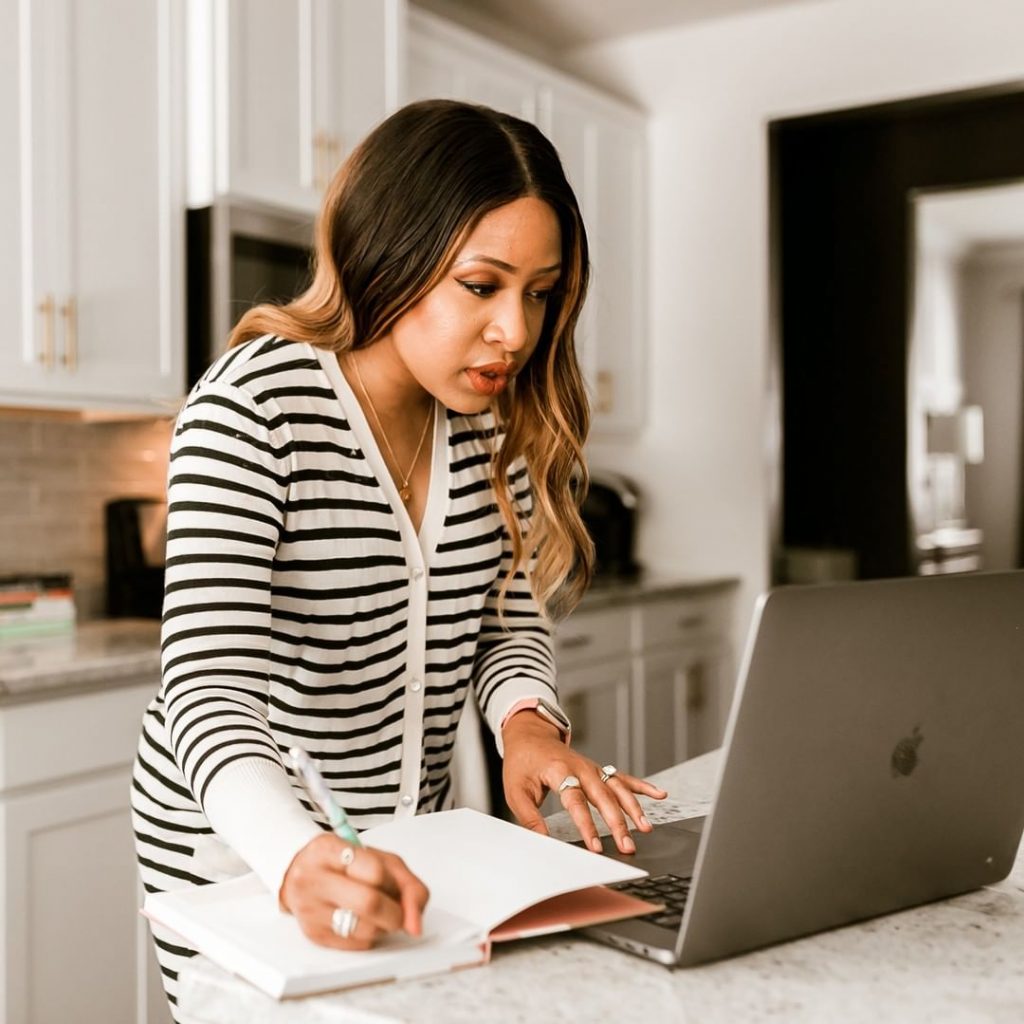 3. Think about what you will do next

It’s great you feel ready to move on to the next step in your career, but once you land the promotion, what do you plan to do with it? This may be a question your boss has as well. No matter how big or small the promotion is, when you’re in your new role, what changes and enhancements do you plan to move forward with?

The company you work for wants to have the right people, in the right positions, to make the business successful. If your leadership team believes you are the best person for it, what will you do to prove them right? The answers to these questions will be different for everyone, but as you’re making a case for why you deserve your promotion, it’s important to share not only what you’ve done in the past, but also what you plan to do in the future.

In every single interview where I did not get the position, I have kindly asked for constructive feedback. During interviews, the interviewer has learned so much about you, but they’ve also compared those notes to other candidates and their own internal requirements for the position. If you, unfortunately, don’t land the job, feel free to say: “Thanks for your time and consideration. Is there any feedback you’d like to share that might help me as I search for my next role?” Anytime I’ve ever asked for feedback, I’ve never been told no, and it has always been helpful for future opportunities.

Once you get that feedback, try your best to not take it personally. Tuck it in the back of your head and use the information as fuel to go for the role again in a few months or to move on towards something different.

Working amidst the pandemic has been an adjustment for all of us, and whether you get that promotion or not, that in and of itself is worth noting. Good luck!