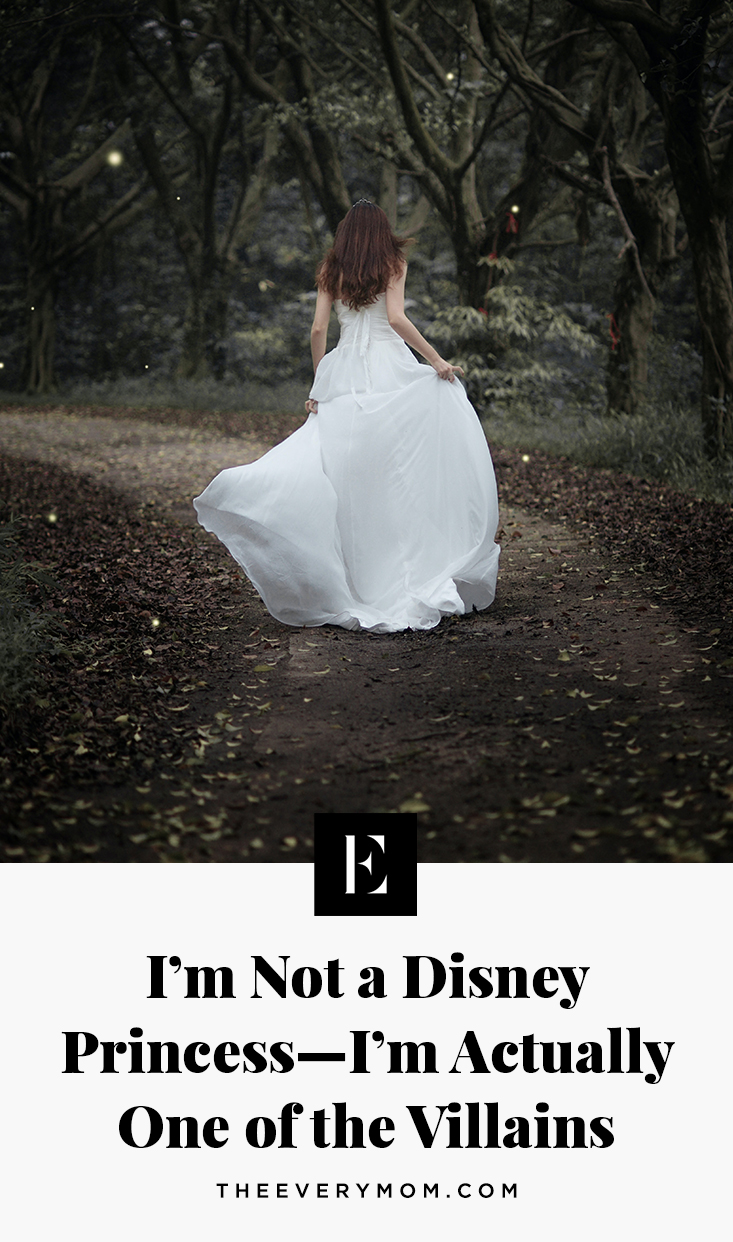 This is the story of a girl who spent her life looking up to golden-haired princesses with talking sidekicks. The girl memorized all the catchy songs and twirled in dresses that swept the ground, knowing that her fairytale would unfold someday. Eventually, she married her prince and gave birth to an ebony-haired daughter with eyelashes that curled like calligraphy flourishes. For a time, her world was sparkly and sweet—downright saccharine, some might say. 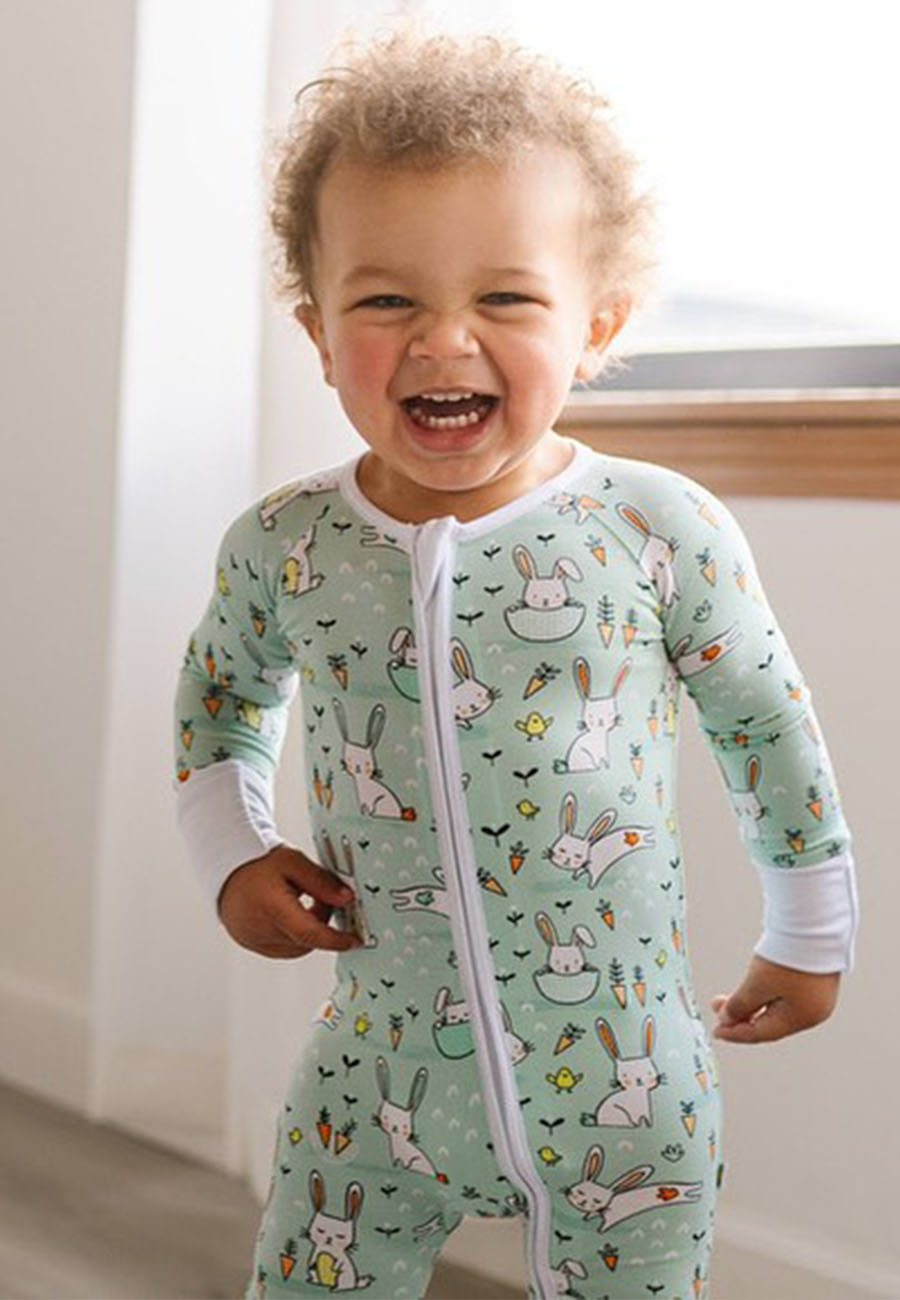 Kids Fashion /
Our Favorite Easter and Spring Pajamas for Babies, Toddlers & Kids
We’ve been scouring the Internet for the cutest Easter and spring pajamas: from adorable bunnies to pastel patterns to special personalized options. Many are selling out fast, so shop here before they're gone! —>

Then the girl, now a woman, now a mother, met the darkness in postpartum life. Things that once felt exciting were now robbed of joy. She cried through the endless days and nights, never quite knowing if she and her baby would emerge from the thicket of despair. In the deep quiet of those restless nights, she returned to the fairytales of her youth. She questioned everything she knew about princesses and villains.

A fairytale villain is arguably the crux of any plot; they drive the narrative and challenge the lofty heroines of the story. I spent my sleep-deprived nights thinking about these complex, often problematic characters. What instincts motivated them? Lady Tremaine, whose ego and obsession with her biological daughters pushed her to abuse her stepdaughter so cruelly. Scar, the Shakespearean wit committed to remorseless fratricide. Mother Gothel, stealer of youth and beauty, captor, and gaslighter extraordinaire. Maleficent, pettiest of the petty, who would enact her FOMO revenge on a newborn. They were a despicable bunch. 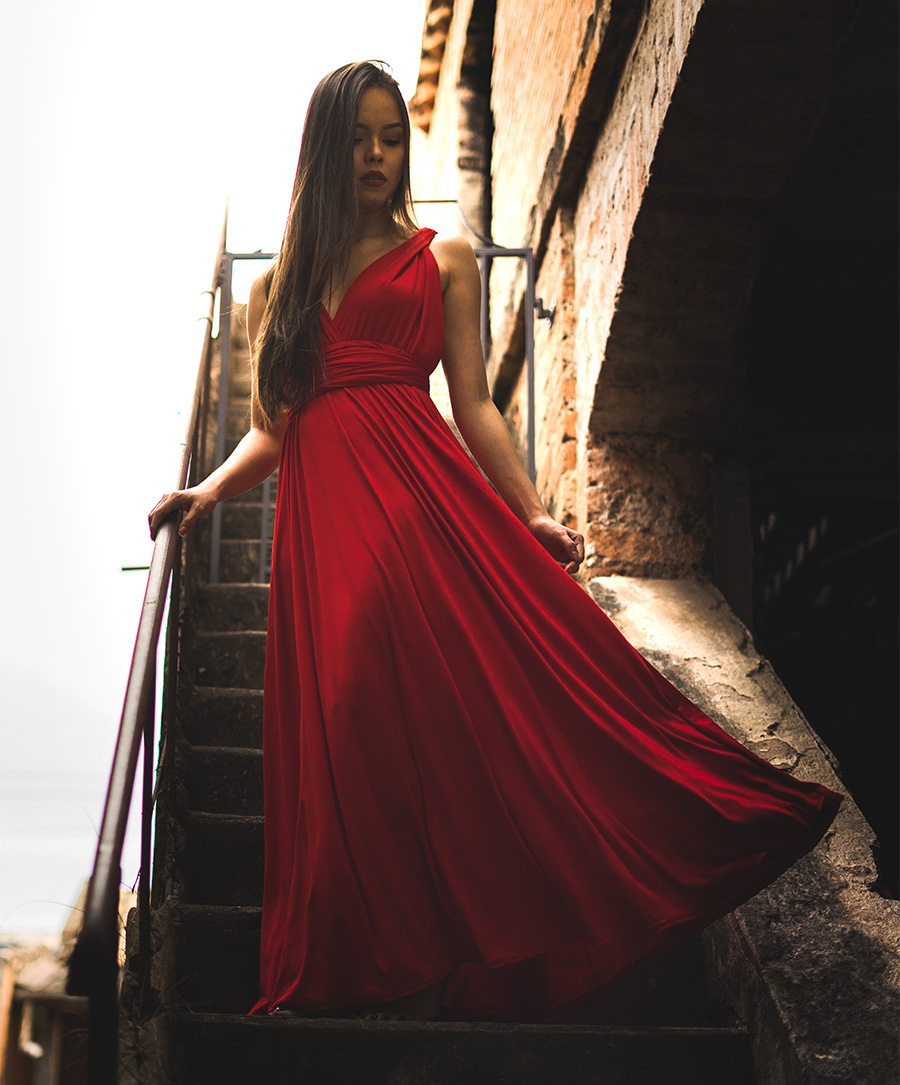 Yet. For all their many faults and inexcusable behavior—there was something in me that saw these villains as deeply troubled and if not worthy of empathy, then at least some degree of honest identification. I saw mothers in that group of villains who let their instincts for self-preservation win out. Sometimes I wondered what I’d trade for a day to myself, far away from responsibilities. I struggled against my own desires, wanting more than the confinement of newborn life, even as I was desperately grateful to have a safe and healthy family. I saw my impatience as a lack of empathy. I worried that my postpartum grief would become a shadow in our household. In some ways, my guilt as a mother turned me into a villain in my own mind.

I worried that my postpartum grief would become a shadow in our household. In some ways, my guilt as a mother turned me into a villain in my own mind.

Before long, I understood that these villains represented some of the moral failures of a historically Puritan society: wickedness, self-interest, unfettered ambition. Coincidentally, those traits prove particularly toxic to one’s identity if one happens to be a woman. Yet villains were so compelling to me precisely because of their unabashed sense of self. They said the unsayable. In the end, you always know where you stand with a villain.

And there’s no argument that villains have flair. Ursula’s lipstick application scene could be its own YouTube channel—and I’d hit that subscribe button in two shakes of a purple tentacle. Whoever saw the likes of such haughtiness as Maleficent and Lady Tremaine’s? In the most extra of all #girlboss moments, the Queen of Hearts had her guards paint roses to match her personal brand. Their sheer aplomb made my heart race. I didn’t want to be evil, of course, but I wanted to be just a little bit bad. Untamed.

I wasn’t alone in my obsession with villains. These days, theme park patrons don their most flamboyant costumes and attend Disney Villain nights to celebrate their favorite antiheroes. The Descendents franchise soared to great heights in 2015, with sequels and spinoffs galore. And most notably, Angelina Jolie’s Maleficent inspired kids and adults alike with her tough-yet-tender portrayal of a misrepresented villain. 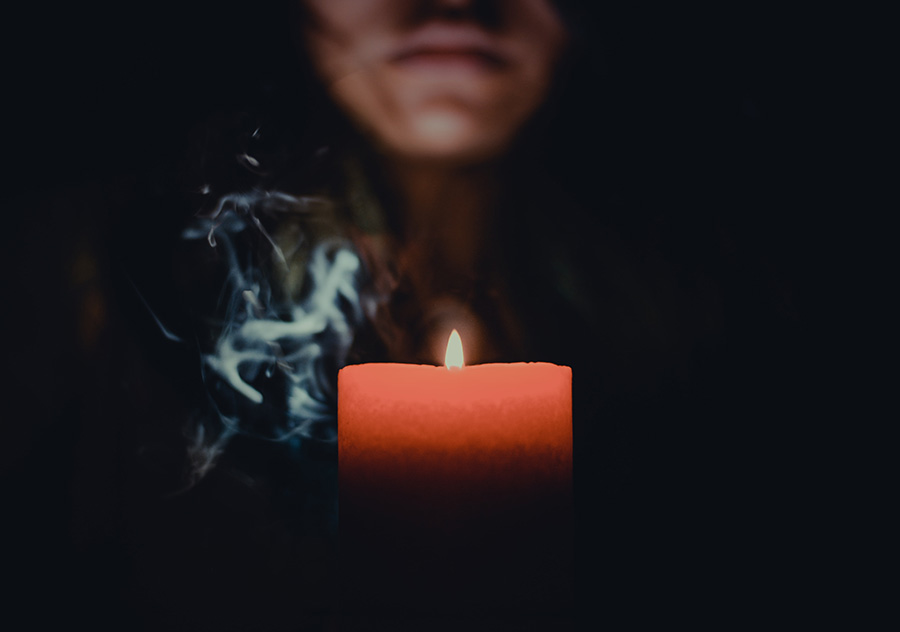 Jolie’s Maleficent, in particular, moved me more than I expected. I saw in her character not the frigid representation of the 1959 version, but a woman who had been unspeakably violated, then learned to care deeply for another with a mother’s instinct. I wondered if the villains suffered from a problem of representation and bias. Are we conditioned to like those whose trajectories are neat, predictable, and—well, likable? No shade against the princesses, but in this season of my life, I find them aggravatingly naïve and downright tiresome. In embracing villains, or at least the complexity of their stories, can we embrace the dark unknowing in ourselves?

In embracing villains, or at least the complexity of their stories, can we embrace the dark unknowing in ourselves?

Motherhood is no simple fairytale. It’s bliss and tragedy, joy and grief. It harrows and recreates us each day into different versions of ourselves. If we as a society villainize that which we don’t understand—power, self-preservation, pride, entitlement—can we learn grace through an unshadowing? Surely we can admit that we are neither purely princess or purely villain, but a measure of both dark and light, all moving towards a fuller, truer version of ourselves.

From one recovering princess to others in the ether: let’s toss those crowns and fly our ragged capes with wild abandon.

Read More: 5 Things I Never Expected About Motherhood and Marriage