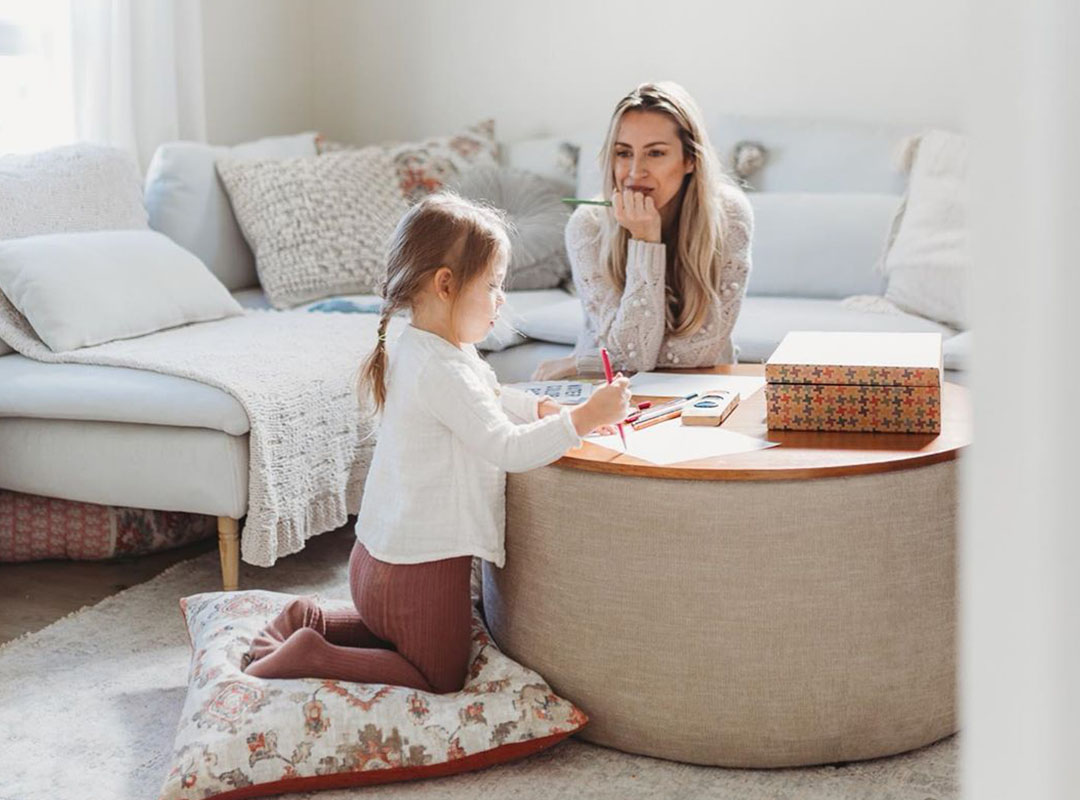 My children are in their prime playdate years. Instead of roaming the neighborhood like it’s 1985 in search of friends to play with, it’s up to me to schedule these gatherings on a weekly basis. In order for me to give my children a (small) social life outside of the home, I have to befriend the other school moms and strike up a relationship.

But because of my introverted personality and self-diagnosed R.B.F. (resting bitch face), this isn’t always easy for me.

A year ago, I was the mom at school drop-off and pick-up who hid underneath Kardashian-esque sunglasses to avoid eye contact and ensuing small talk. When it came time to ask a parent if my kids could have a playdate with their kids, I had to hastily thaw the ice. I began to notice that parents who were more sociable with each other and embraced small talk rather than avoid it were more keen to set up playdates with their children.

And once you were on someone’s playdate schedule, the invitations kept flowing.

Halfway through the year, playdate cliques had already started to form, and my children were left out of them. My feelings weren’t hurt nor was I surprised; I hardly put in any effort to get to know other parents. Hiding behind extra-large sunglasses and an even larger hat like I’m a celebrity running away from the paparazzi doesn’t necessarily scream, “Let’s get together for coffee while our children play with each other.”

I’ve come to realize that, in this season of my children’s lives, the small social life that they do have is very dependent on me. If they want to play with their friends, it’s up to me to help organize schedules to make it happen. As much as I long for the simplicity of my own childhood—when roaming the neighborhood streets until sundown was a given—it’s clearly not realistic today. My children cannot wander alone outside and knock on their friends’ doors to see if they can play. The reason why is a much deeper conversation to be had; times are different.

I’ve come to realize that, in this season of my children’s lives, the small social life that they do have is very dependent on me. If they want to play with their friends, it’s up to me to help organize schedules to make it happen.

Now, communication must happen between parents, and schedules must be checked and re-checked.

As much as I want to default into my naturally introverted state, I know I must open myself up more for the sake of my children. This is such a temporary time when you’re so intimately involved in your child’s social lives. Knowing who your child plays with, along with his/her parents, is an advantage that I don’t want to take for granted.

This school year, I’ve decided to take off my Kardashian-esque sunglasses and engage in small talk with the other parents at school. Here are the steps I’m taking. 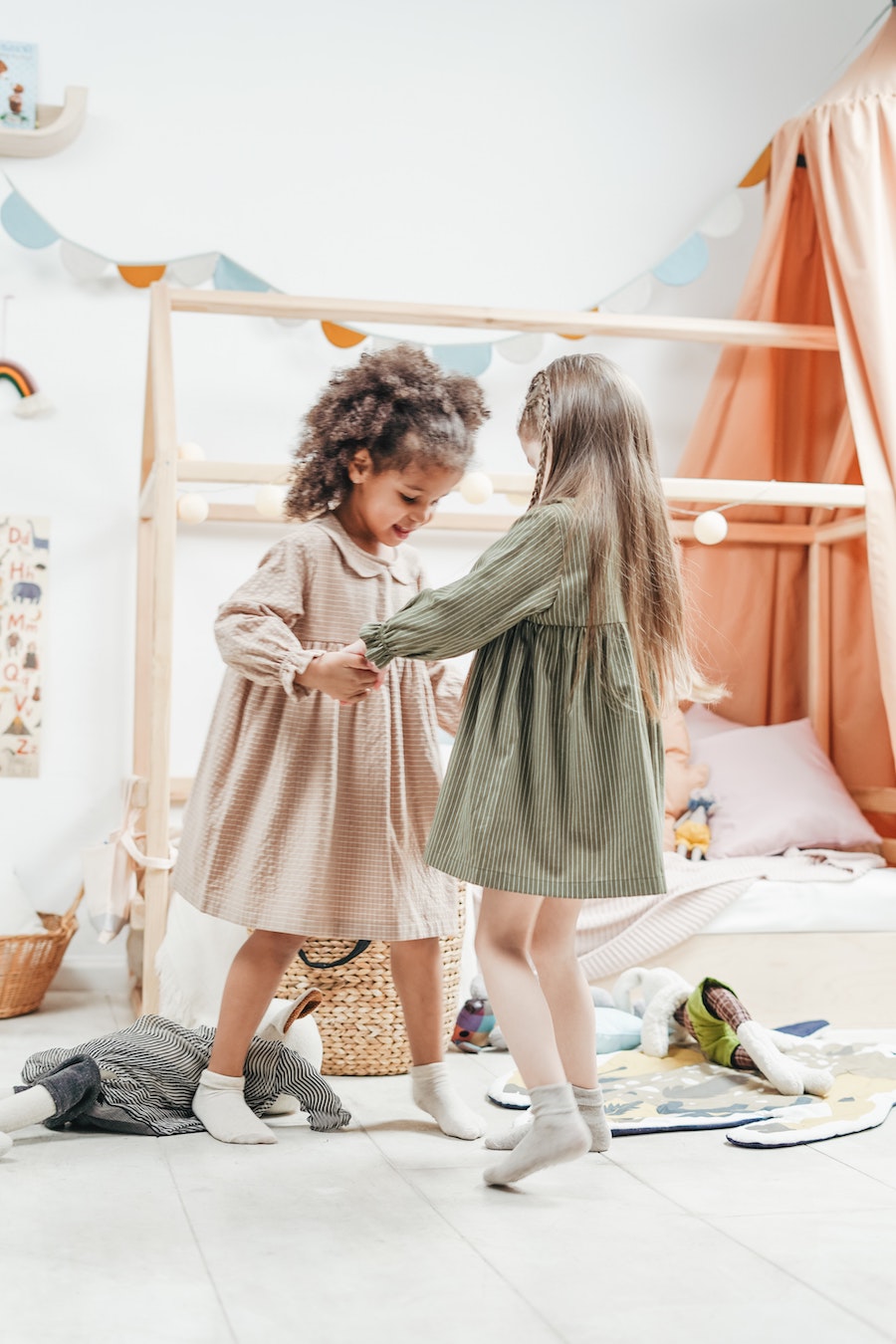 Because I work from home, I have the flexibility to volunteer at my children’s school quite often. I choose one or two volunteer opportunities per quarter, and I have had the opportunity to meet and connect with other parents on a much deeper level. It’s such a great way for me to be involved with my children outside of the home and to familiarize myself with the classmates I hear about when my children are recounting their day at the dinner table.

2. Offer to host a playdate

Instead of waiting for invites, I am being proactive about setting up playdates. I’ll invite the parents to stay for coffee or let them know they can drop-off their kid, whatever they feel comfortable with. An average playdate will last between 1.5-2 hours long, and I always make sure to ask about any allergies and particulars beforehand.

Sometimes the school parents will host a cocktail hour or I’ll get invited out at night without my children. I used to decline these invites because, if I’m being honest, it is so much easier to stay in my sweatpants and curl up on the couch after the kids are in bed than it is getting fully dressed and being social. This year, I’ve started saying yes more, and it’s been worth it. I’ve gotten to know so many new parents, and my children are able to play with their classmates outside of school on a regular basis. I’m involved in a carpool, which has saved me a lot of time during the week and I feel more involved in their lives, overall.

What I have learned this year is that being social begets having a social life. Forcing myself to break out of my shell and really put an effort into making mom friends has significantly changed my involvement in my children’s school lives. In a few short years, they will not be as open with me, and I’ll have to beg them to involve me in their personal lives. However, the relationships I’m forming now will help me navigate those ‘tween years and it’ll be nice having parents to talk to who are going through the same thing.

This article was originally published in 2020 and has been updated for timeliness. 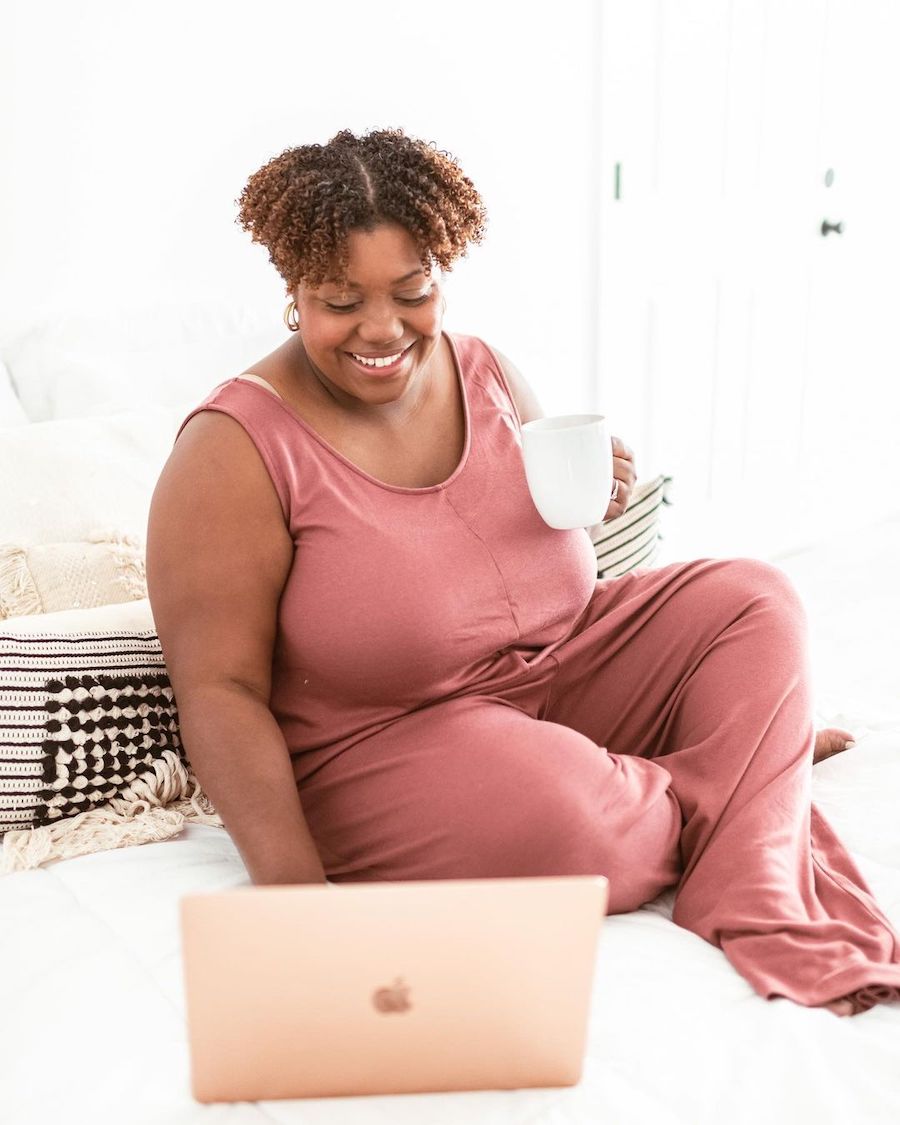