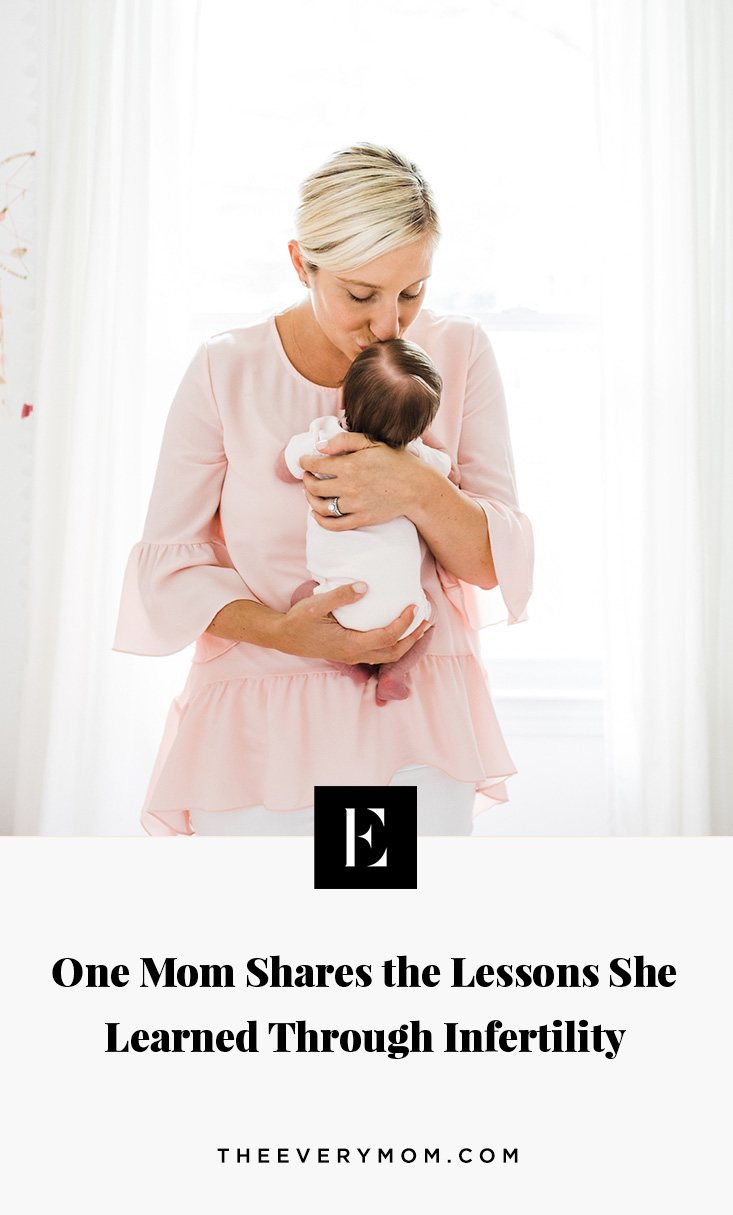 I always knew that I wanted to be a mother.

As a little girl, I would play with dolls and loved to pretend that my little sister was my own baby. I love caring for other people, and motherhood was something that I looked forward to and thought about often from a young age. So, in the summer of 2015, after three years of marriage, my husband and I started the process of trying to get pregnant.

I knew that getting pregnant wasn’t always easy for couples, but we were both young, healthy, and optimistic, so I wasn’t too worried. Within two months of trying, I was pregnant and over the moon. Anel and I couldn’t wait to be parents and called a realtor the next day so we could start looking for a house fit for our little one. We couldn’t stop smiling and our joy was infectious – nothing could bring us down. We made all of the doctor’s appointments and started reading all of the books.

Nothing seemed to matter in life besides the tiny sesame seed-sized baby growing inside of me.

A few weeks later, at my best friend’s wedding, I started bleeding. I obsessively Google-ed the difference between regular bleeding and a miscarriage. Based on the bright red blood and clots I was seeing, I knew in my heart that it was over, but tried hard to stay optimistic. The next day, my doctor confirmed our worst fears with an ultrasound. After, she said something that stuck with me, “Just because you haven’t met this baby, doesn’t mean you shouldn’t mourn its loss. You lost what was a hopeful future and it’s OK to feel that.” It was nice that she gave me permission to grieve, but I still didn’t think it was appropriate to miss work, so I went back to the office the next day. 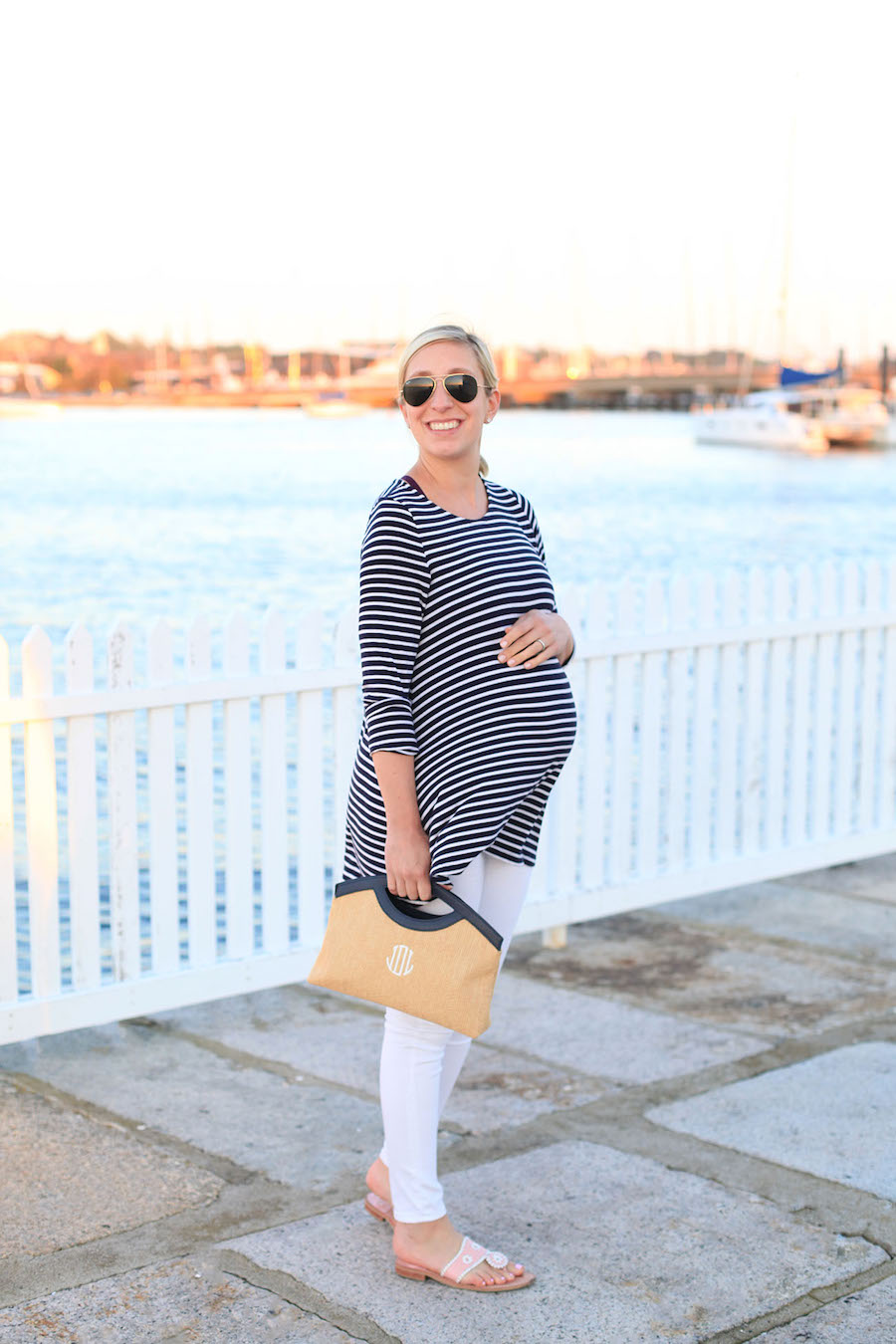 Looking back on it now, that was crazy. But over the next few months, that was my strategy: work hard and push those feelings down because they were too hard to handle.

As it turns out, miscarriage is more common than you think. Depending on who you ask, the rate of miscarriage in pregnancies is between 25 and 50 percent – which means that, at the very least, one in four pregnancies end in miscarriage. It’s something that women often feel shameful about, and I can relate – I had two of them.

On Thanksgiving, shortly after finding out I was pregnant, I miscarried again. Although the pregnancy was so new, the second time around really broke me. It felt like something was seriously wrong with my body and with me. As a woman, carrying a child should be the most natural thing in the world, so when you feel like you can’t do that properly, it feels terrible. Obviously what I had experienced is extremely common, but my head was a spinning wheel of self-doubt. I cried a lot. I drank too much. I couldn’t sleep without sleeping pills. There were days when I could hardly get out of bed, and most of my friends had no idea what was going on. I would put on a smile and fake normalcy every day at work and in life, but inside I felt completely broken.

I felt empty inside emotionally, but what sticks out to me now, in retrospect, is how I felt empty physically. Seeing my empty uterus on the ultrasound that day was an image that literally haunted my dreams for a year.

As a woman, carrying a child should be the most natural thing in the world, so when you feel like you can’t do that properly, it feels terrible.

My husband was incredible, but after a few months, he couldn’t fully understand why I was still so heartbroken. In his mind, we suffered the losses, mourned them, and now it was time to move on and keep trying. I don’t blame him at all for this and have learned that is very common for a male partner in this situation. At the time, I was furious. How could he not be sad? How could he not get it? I wanted him to understand my side of things, so we started couples therapy, which saved me and saved our marriage. We were able to communicate what we were both feeling to each other and he learned how to support me during the really rough days.

My doctor told us to take full months off for trying to let my body heal. The holidays were tough, and I spent a lot of time thinking about making a change. My friend Aimee, an acupuncturist and fertility specialist in New York City, kept telling me that my work schedule and stress levels weren’t conducive to getting and staying pregnant. She said to pick my job or my blog, but something had to give.

I spent the holidays doing the math to figure out if we could live without my main income. We had to cut back on a lot, but quitting my job was the best decision I’ve ever made. I had worked hard to grow my blog over the previous six years and to be able to focus on that and work less than 50 hours a week made those six years worth it.

After some time, we started “trying” again and the process was torturous. I was taking my basal temperature every damn morning and my supplements each day. I was eating all the right things, practicing all of the meditations, and feeling disappointed month after month. Anyone who has struggled with infertility will tell you that this feeling of hopelessness is heartbreaking and isolating. I became so depressed and obsessed with the process that I would cry at the drop of a hat and could think of little else than getting pregnant.

I decided to see a reproductive endocrinologist, who ran many blood tests and took a good look at my uterus. I was frustrated when all the tests came back normal and according to all of the numbers, I was perfectly fertile. The doctor told me that I had “unexplained infertility.” She also told me that my struggles with sleep and severe anxiety shouldn’t affect fertility – since then, many other doctors have said that these, in fact, do correlate with infertility.

She suggested that I start taking Clomid, an estrogen modulator, with a round of IUI the following week. I’ve had friends have great success with Clomid, but I knew in my gut that it wasn’t the right step for me yet.

I was so sick of feeling sad and so sick of wanting to control something that I couldn’t control, so Anel and I took a break from trying. We instead went back to enjoying trips together, enjoying meals out, and truly tried to enjoy life like we had before this all started. I continued to live a healthy lifestyle, take supplements, and do acupuncture (you can read about the specifics here), but I stopped tracking my cycle and had sex for enjoyment instead of to procreate. (Pro tip: this does wonders for your relationship!)

When we found out unexpectedly that I was pregnant, it was a total shock. But, it’s also a story I’ve heard echoed by so many others – as soon as you stop trying, it will happen.  I was terrified during my first trimester that I would miscarry again, but I’m happy to report that I now have a beautiful 18-month daughter, Amalia Louise. She is a little spitfire, who will for sure raise hell during her teenage years. 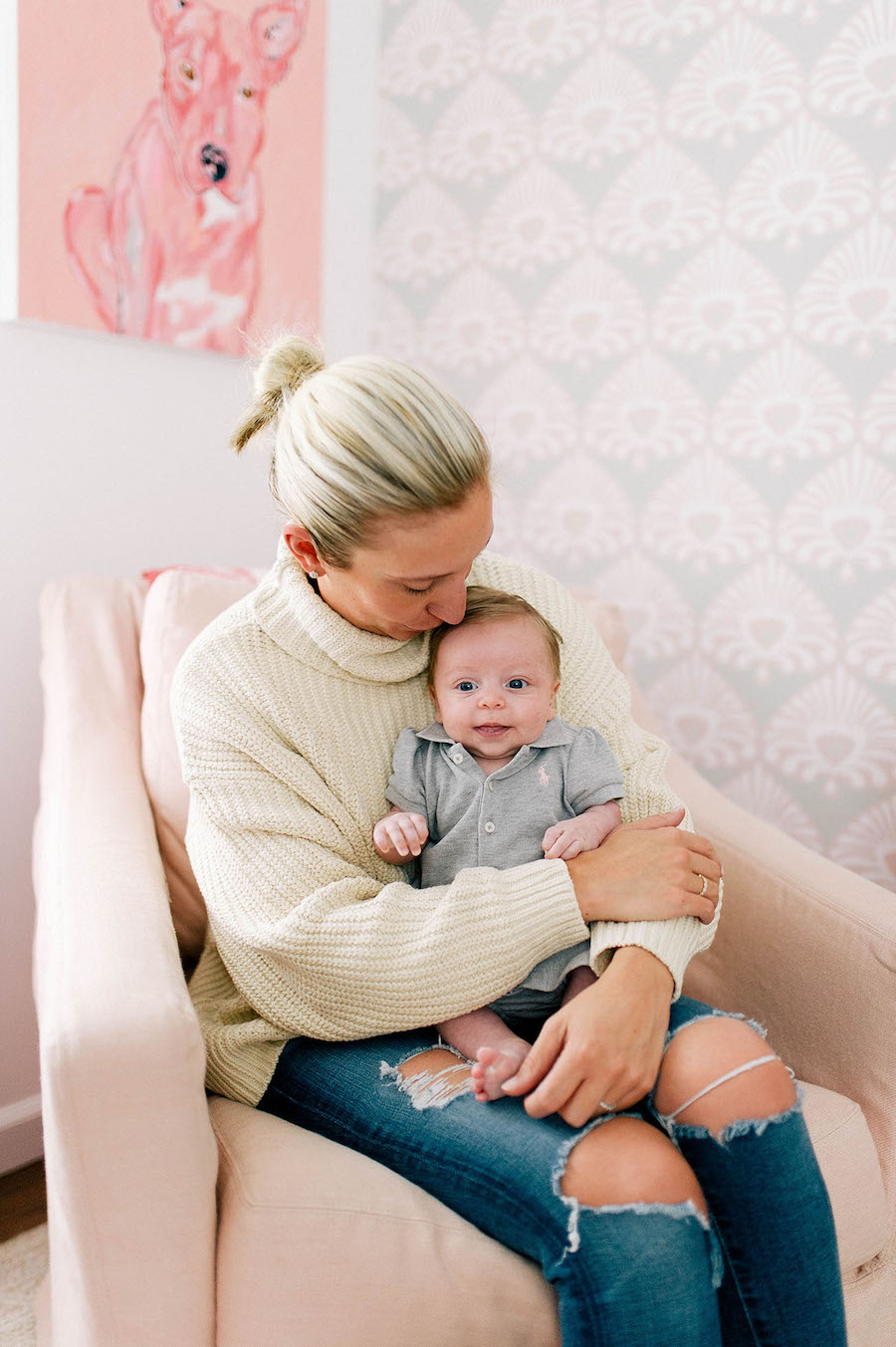 What I went through was brutal, but it got me to my baby girl, the love of my life. If you’re in the middle of infertility, suffering from a loss, or having a tough time with IVF, my advice to you is to never lose hope.

Editor’s Note: Each woman’s experience of infertility is personal and unique.

If you have a friend or family member who has experienced miscarriage, here’s how you can help:

If you’ve survived a miscarriage yourself:

I encourage you to share your story even with just a close friend – whatever feels comfortable for you. For me, this is what helped the most. Once I started opening up about my experience, friends that now have healthy babies began to share their stories with me, as well. Those conversations brought me back to life and gave me hope.