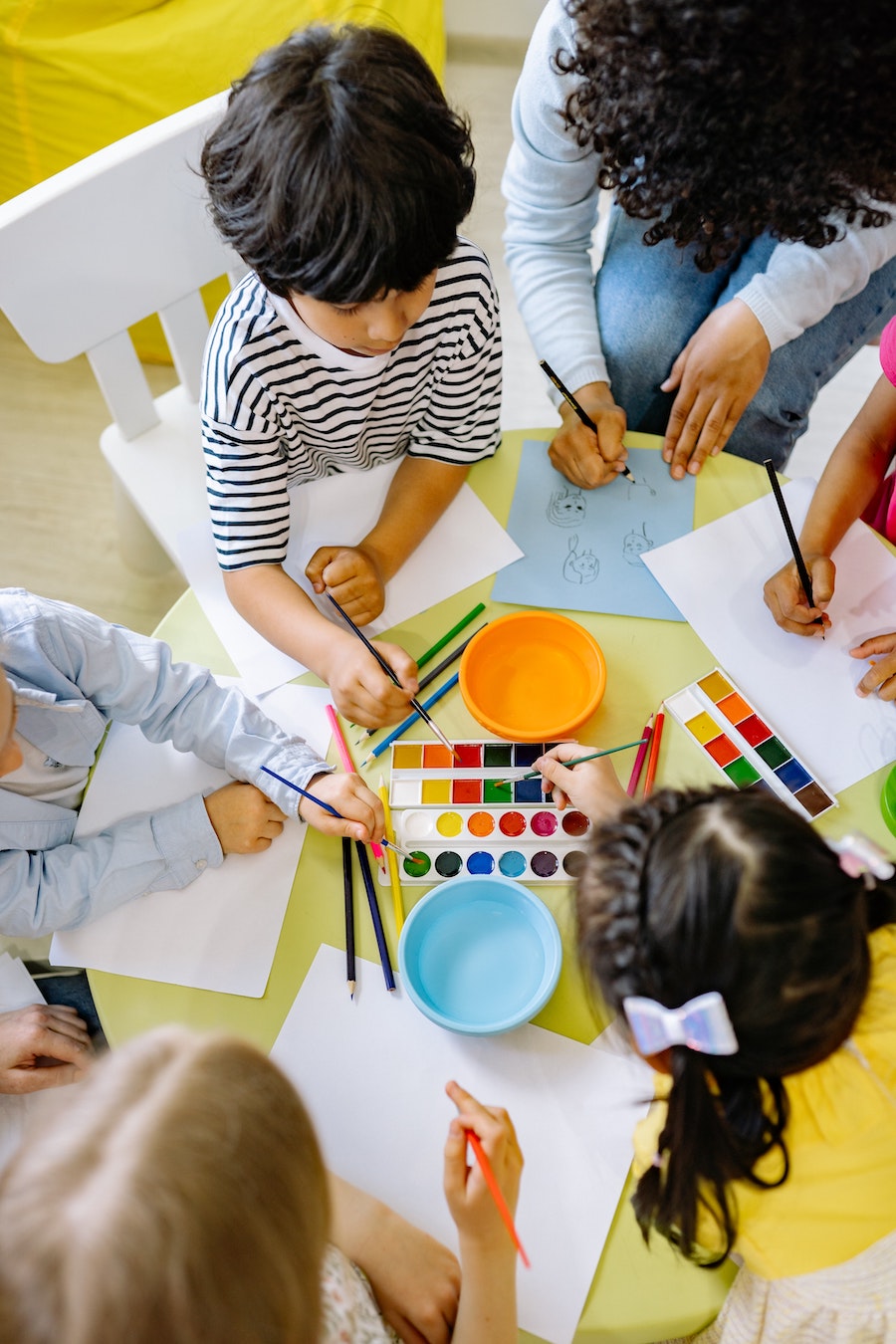 I first heard the question at a birthday party last summer, before my 3-year-old had even started preschool. “Will you enroll him in TK?” a mom acquaintance asked knowingly. “Um, what is TK?” I had asked. She went on to explain that TK was preschool short for “transitional kindergarten,” an extra year of preschool that you could opt for in between preschool and kindergarten (also known as “Young Fives” or “Pre-K” in other communities). We live in Florida, and at the time, I had never heard of transitional kindergarten.

After I did a little research and crowdsourcing (i.e. talking to my mom friends who had kids my son’s age), I realized that redshirting your kindergartener, or delaying kindergarten for a year, is actually really common and that lots of my son’s peers would be doing it.

One of my favorite parenting experts Emily Oster, an economics professor at Brown University and the author of Expecting Better, Cribsheet, and a new book coming in 2022, The Family Firm: A Data-Driven Guide to Better Decision Making in the Early School Years, wrote that “[redshirting] considerations are mostly relevant for kids with summer birthdays, and more so for boys than for girls.”

She also mentions that redshirting kindergarteners has become increasingly more prevalent due to the COVID-19 pandemic (will it ever end?) because many parents enrolled their little ones in another year of preschool in lieu of a year of Zoom-only kindergarten.

In Florida, we have the option of Florida’s Voluntary Prekindergarten Education Program, (VPK), a state-funded pre-kindergarten program that is free for all kids, regardless of income. While my oldest will begin VPK in the fall, I plan to send him on to kindergarten next year, even though his preschool offers an excellent transitional kindergarten program. Here’s why we decided not to redshirt our kindergartener.

In general, if your child was 5 years old by Sept. 1, they would enter kindergarten in the fall, though this varies by state. Those with late August birthdays would be among the youngest in the class, not turning 6 until the very start of first grade, while many of their peers would hit that milestone during the kindergarten year. And that’s just the way it was.

In Florida, expanded VPK eligibility lets those young 4-year-olds put off VPK for a year, which also delays kindergarten a year. In short, redshirted kids enter kindergarten at age 6 rather than 5.

My son’s birthday is in late spring. So while I probably could get away with sending him to preschool for an extra year, I won’t. That’s because I don’t think his age merits it and because he’s a mature kid who loves school and thrives in a classroom setting (so far, anyway).

If he had a late summer birthday, would I have considered redshirting him? Perhaps. But I’d also consider his academic skill and maturity levels as equally important factors. 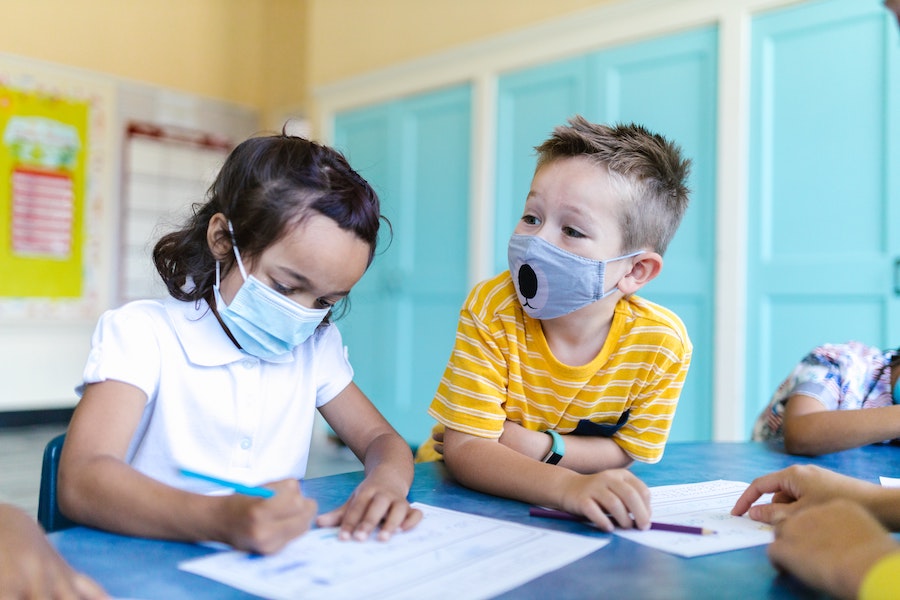 Many experts have pointed to redshirting as the answer for those kids who may just not be ready for the rigorous classroom setting in kindergarten. Kids who have trouble sitting still, have difficulty listening or following directions, or aren’t as adept at writing the alphabet or recognizing letters might benefit from redshirting. In fact, they probably will.

My son has been in some type of instruction since 18 months old, first a preschool/daycare hybrid, then homeschool due to COVID, then a traditional preschool setting. Maybe it’s his varied educational background or his rule-following personality. Maybe it’s the fact that he’s a firstborn, since some studies have found that firstborns do better in school. Either way, he’s a super mature kid who I know will thrive in a kindergarten setting. Honestly? I think he would be bored with another year of preschool.

Did you know kindergarten is the new first grade? Yes, really. Incoming students are expected to know the alphabet and how to hold a pencil, while 80% of teachers expected their kindergarteners to know how to read at the end of the year.

While I don’t necessarily agree with the rising academic demands of kindergarten, it’s the world we live in. And while I’ll make sure that my kid is on track academically to enter kindergarten—writing, reading, etc.—I won’t hold him back a year so he can get an academic leg up on his peers. Part of the learning experience of school is allowing our children to learn and thrive in environments that we can’t control. Another part? Learning that you won’t always be first, you won’t always be the best, and that’s OK.

This may sound silly, but hear me out. My son is huge—as in off the charts for both height and weight. He’s always been a really tall kid, and even now, he towers over most kids his own age.

I worry that if I hold him back, he’ll be so much larger than other kids his age, and that may negatively affect his social interaction. A huge part of the educational process is social learning. I don’t want to screw that up for him before he even begins. 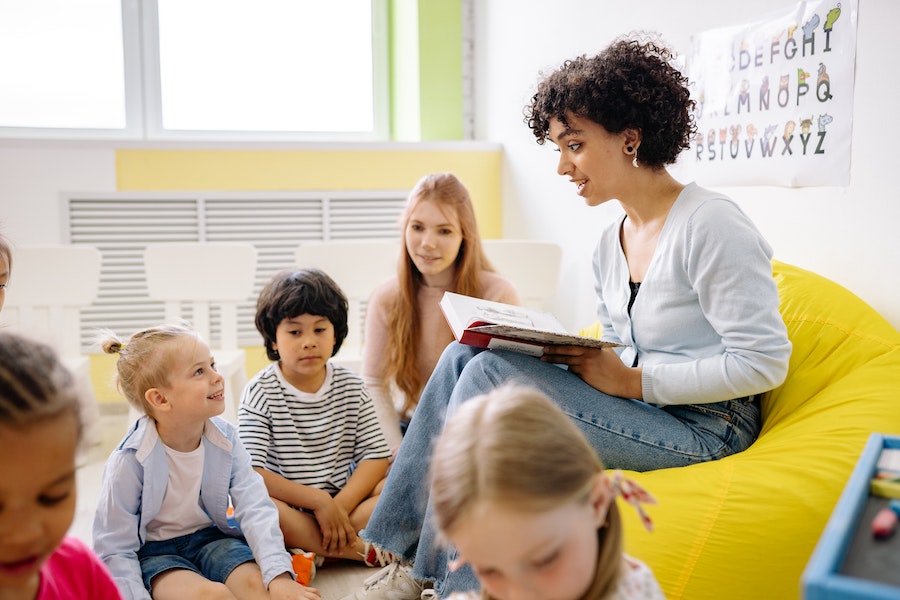 Resisting the Urge to Compete

While I love the master-planned, family-friendly community we live in, it doesn’t come without its drawbacks: The competition is fierce. Kids are compared from the time they start crawling (we were late) to when they walk (we were also late) to how early they sign up for and excel in organized sports (late again).

The preschool and kindergarten experience is no exception. One study found that redshirting is more common in affluent areas, which doesn’t surprise me. Parents are more likely to take on the added cost and commitment of keeping their kid in preschool when they have the means to do so.

But is it fair to kids in lower-income areas, whose parents don’t have the option to keep their kids in preschool an extra year? What does this say about our society as a whole that we’re willing to make a decision that benefits our kid at the expense of another?

Every parent wants their kid to succeed. And I’m certainly not faulting anyone for that. But I’m also not going to make a huge, potentially very impactful decision for my kid based on what everyone else is doing. Another part of me refuses to take part in this “race to the top” mentality. It is just kindergarten, after all. 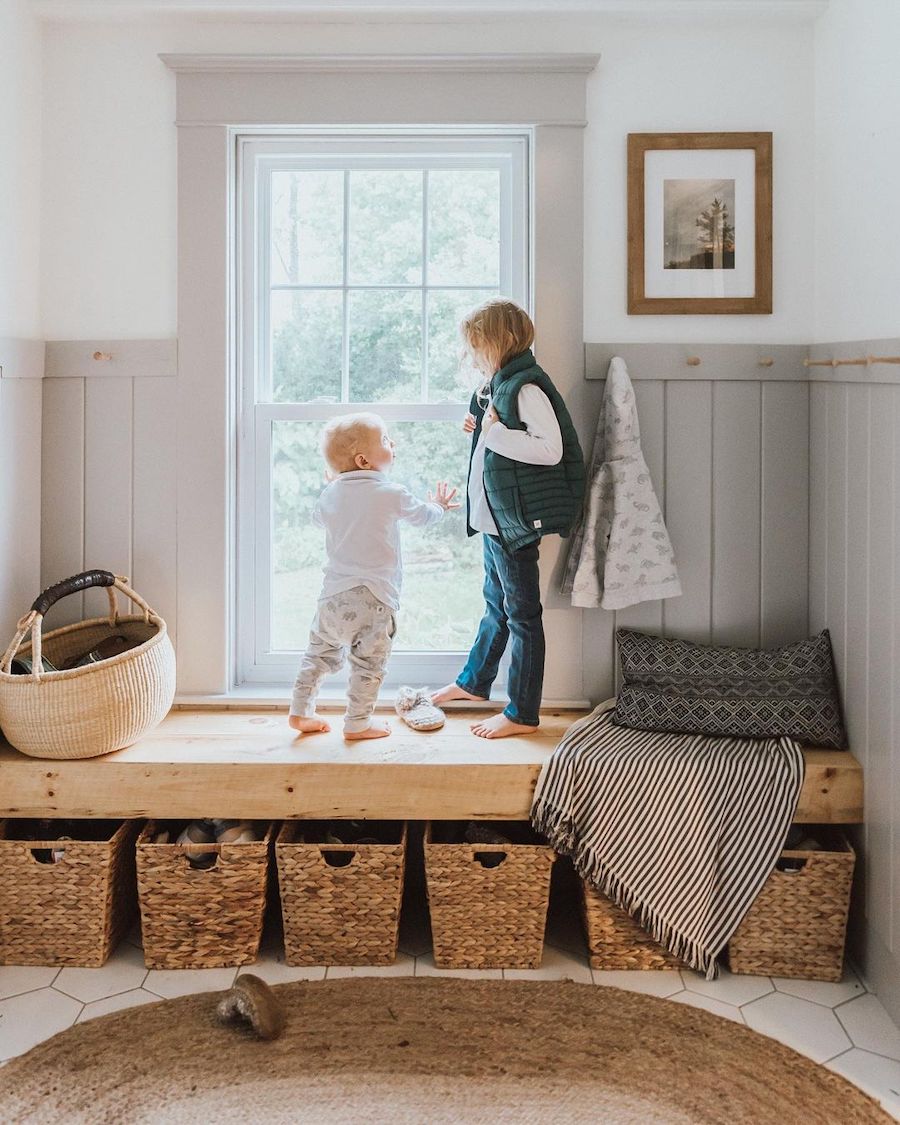