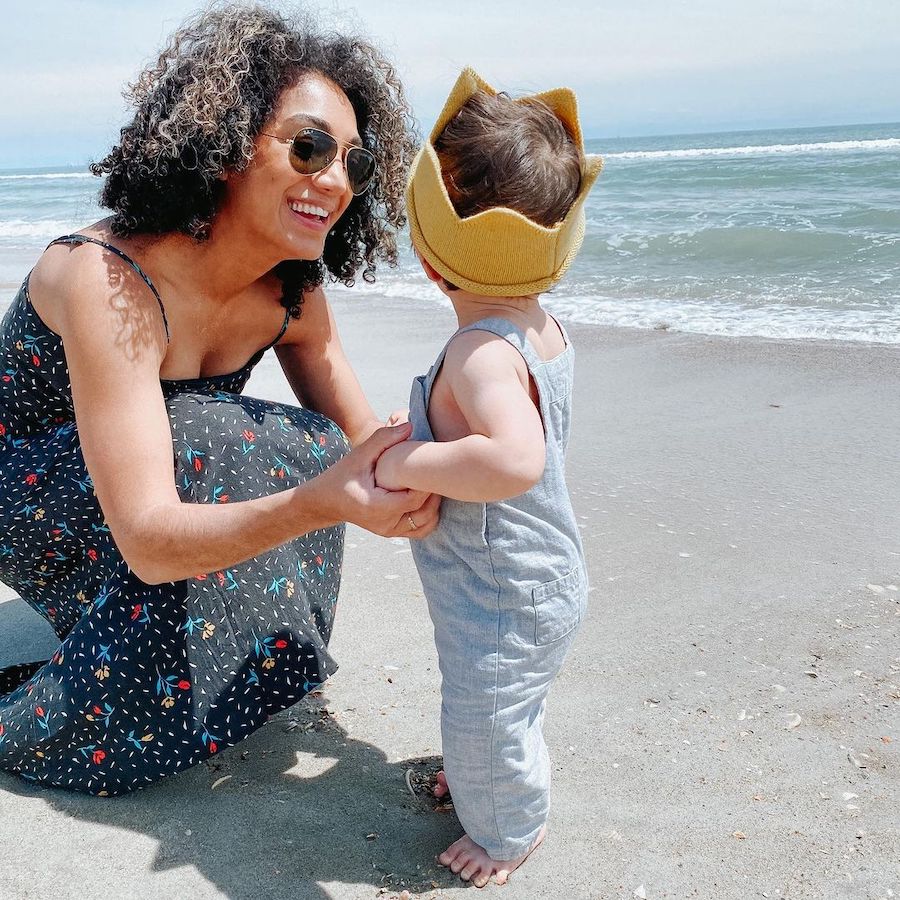 We’ve all been there: Your child asks for something and you say “no.” Negotiations ensue, sometimes leading to a full-out battle. Maybe they’re grabbing a toy in the checkout line at the grocery store, asking to watch one more show, or demanding brownies for breakfast. Whatever it is, they want it (or don’t want it) and are persistent in thinking you’ll give in if they just push hard enough. They ask again and again, and then once more just in case you’ve changed your mind. Maybe it ends in a tantrum and tears for your kid—or for you.

Surely there are better ways to stop the endless nagging or negotiating without yelling or giving in. Stemming constant negotiations is a common concern licensed child therapist Erin Eising hears from her clients. “Parents often ask how to take the battling out,” she said. We consulted Eising as well as some other experts to help.

Why do children negotiate in the first place?

The short answer is that it probably worked for them before, so they’re trying it again.

“Negotiating with our children can be a slippery slope,” said parenting coach Albiona Rakipi. “On the one hand, we want to honor their autonomy. But on the other hand, when given too many choices, children will lose the ability to tolerate the word ‘no.'”

“We unintentionally teach our kids everything is negotiable,” Eising said. “It’s important they learn to respect people’s boundaries, starting with their parents.”

Here are some tips from the experts for sticking to your decision the next time negotiations begin. 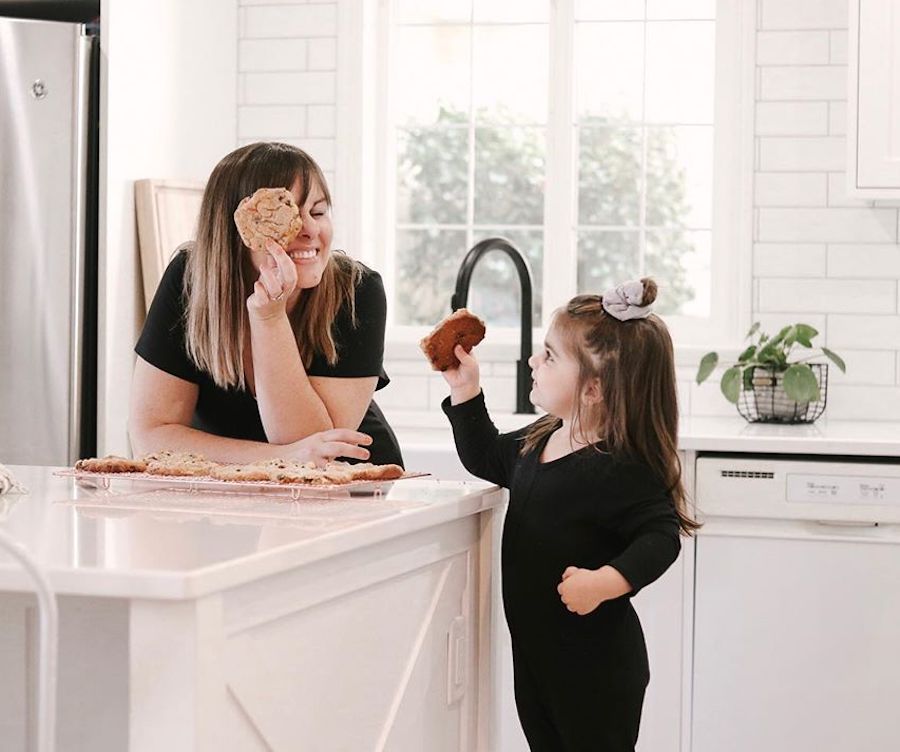 Rakipi suggested parents decide beforehand whether or not something is negotiable. “If it is, you can give your child a choice. If it’s not, don’t present it as such. When we engage in negotiating when it’s not an option, we teach our children that the word ‘no’ is an invite to keep going. When you resist giving in or you’re setting a new boundary, be aware, it will likely get worse before it gets better. Stay the course because in the end, your child will learn to tolerate healthy boundaries and gain the skills to adapt when things don’t go their way.”

When you resist giving in or you’re setting a new boundary, be aware, it will likely get worse before it gets better. Stay the course.

Eising shared she often uses this tactic with her own young son. Choices, rather than demands, help kids feel like they have control. “We can teach them their choices matter,” Eising said.

But make it clear when it’s not a choice

When working with parents, Rakipi said she often hears them phrase a directive as a question, like “Can you clean up your toys?”

“If the expectation is they need to clean up their toys, then [parents] should say, ‘it’s time to clean up your toys,'” she said. “Over time, your children will begin to pay attention to the way you say things. By being clear from the get go, the endless negotiating can be alleviated. Regardless of their reaction, remain calm, avoid over-explaining, and give them the space to work through this.”

Use these three words (on repeat)

When my kids were younger, I used the phrase “asked and answered” on repeat. It’s a brilliant response you can use over and over again until it sinks in for your child. The “asked and answered” solution is credited to Lynn Lott, co-author of the Positive Discipline series of books, and can be used with children as young as 3 years old. 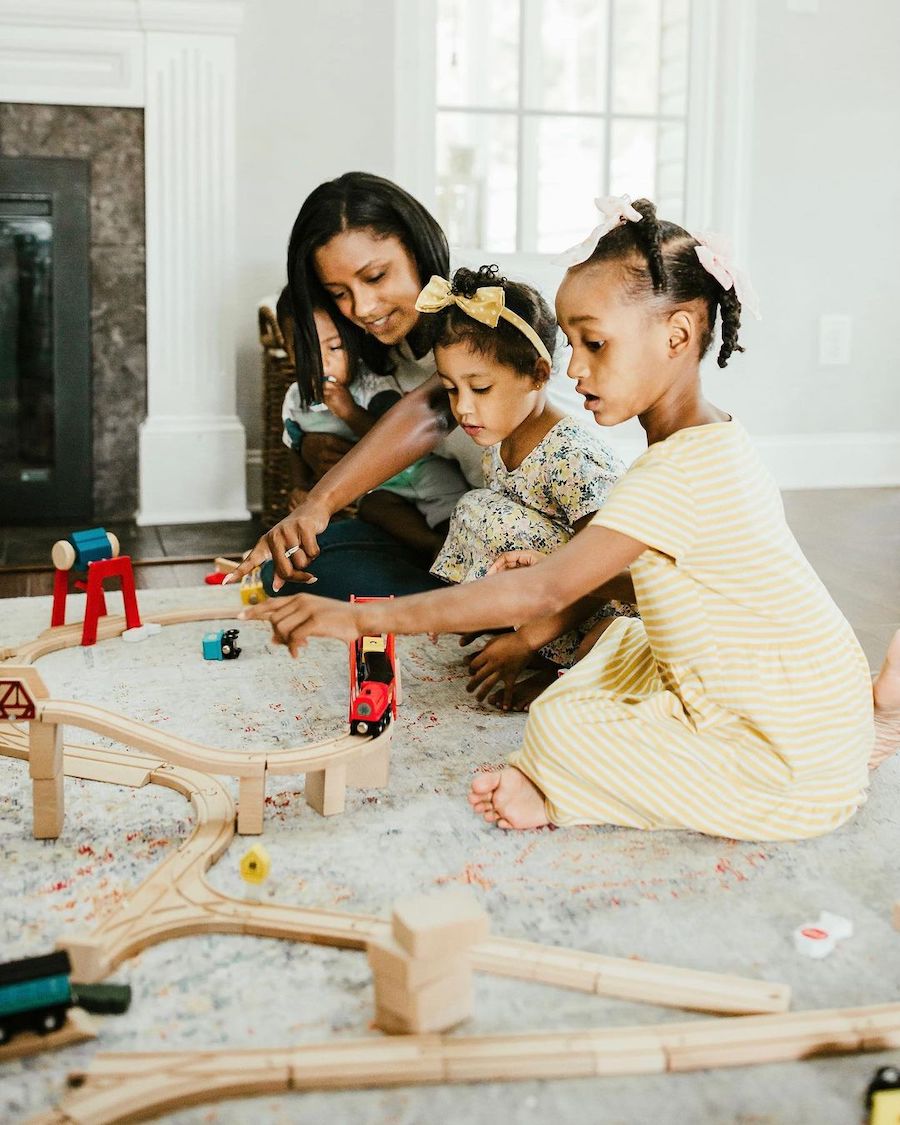 The more you practice holding your boundary with your kids, the easier it will become, and (hopefully) the less negotiating you’ll have to do.

For me, for example, early in the pandemic, it was hard to navigate some of the difficult conversations with friends and family when everyone had different definitions of safety. My kids were able to play with a few of our neighbors but only outside. As COVID-fatigue set in, however, the kids began pushing to play inside. It wasn’t something I was comfortable with, but the first time my kids asked, I almost caved. It’s like they sensed my internal struggle because even though I said “no” once, they asked again the next day. But I said, “I know it’s hard, but we’re only playing outside right now.” By practicing the “no,” it’s gotten easier and even empowering to hold the boundary. 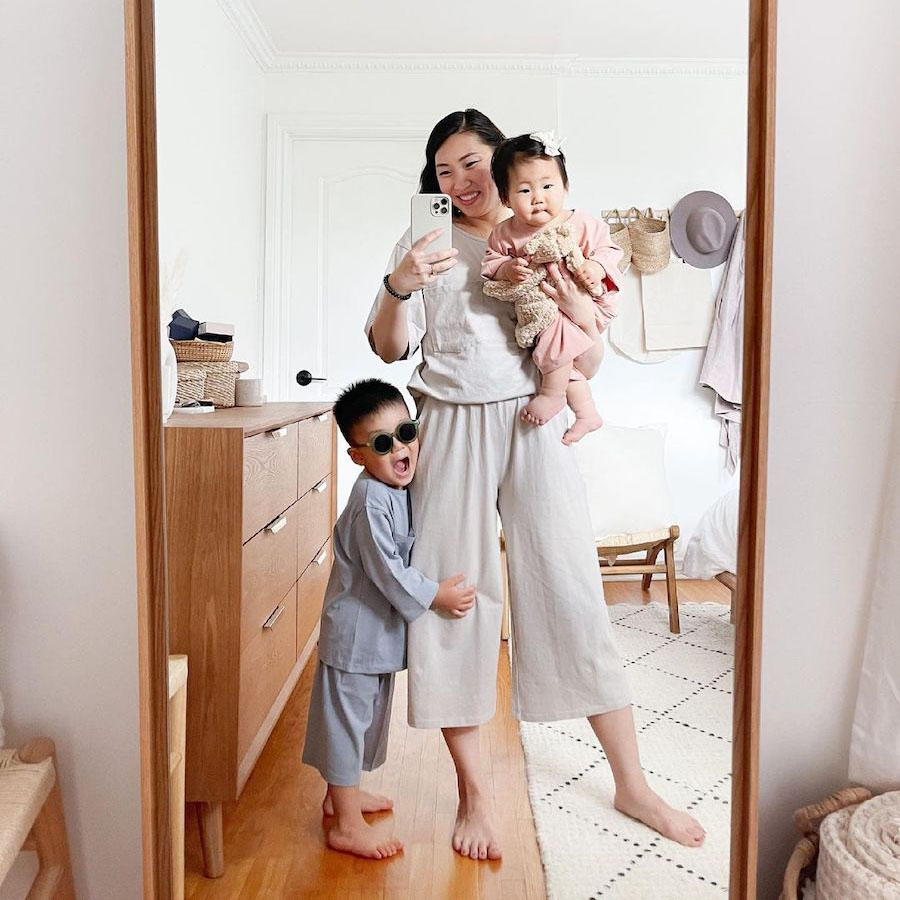 How to Teach Values to Babies and Toddlers (Because We All Want to Raise Nice Humans!)
READ HERE