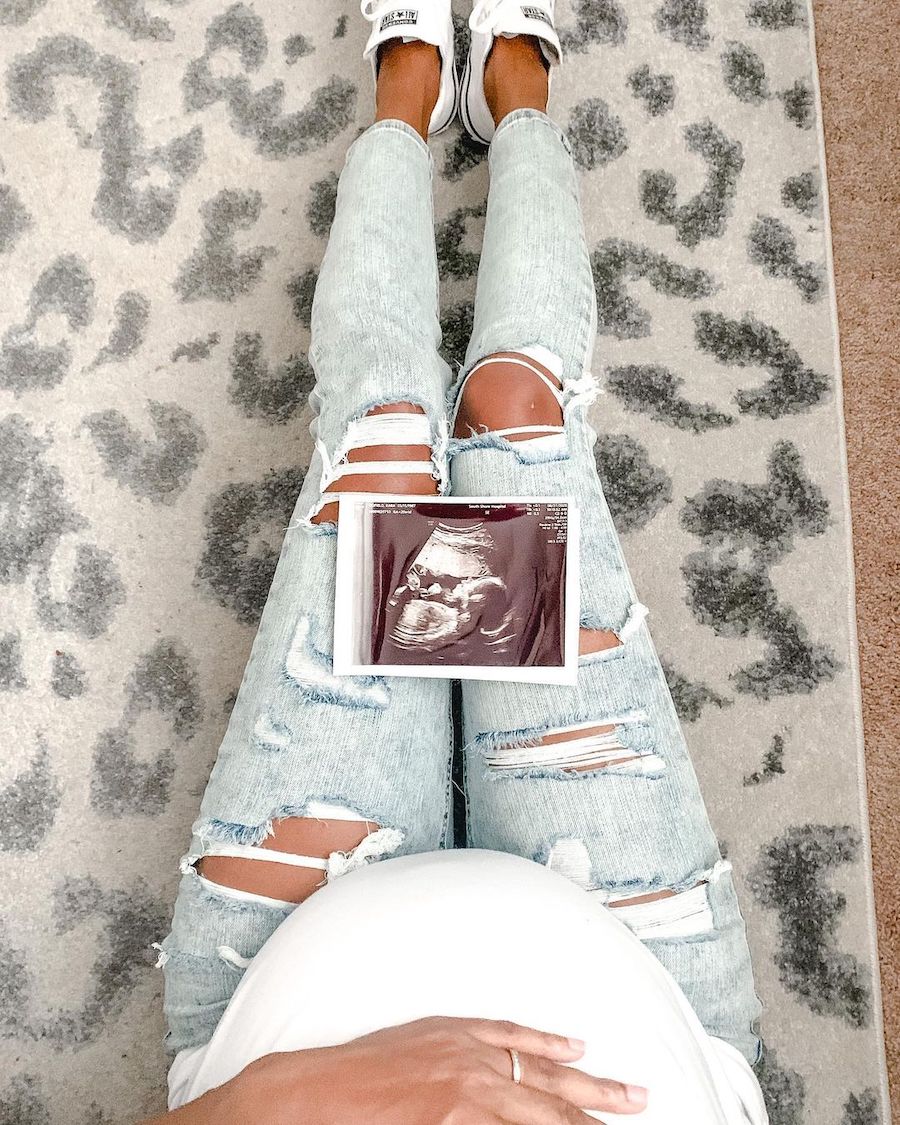 When it comes to naming a new baby, studying the Social Security Administration’s website might not make your initial list of to-do’s. But each year, this organization pulls together the most popular baby boy names given to the prior year’s crop of newborns, making it a useful place to read up on well-loved names for little ones.

If the popularity of a name gives you pause, consider that even the top baby names account for only a small percentage of each year’s newborns. For example, of the 3.75 million babies born in 2019, just over 20,000 were named Liam, one of the year’s most popular choices. So while your child won’t have the world’s most unique baby name, they won’t get lost in a sea of kids with the same name either. 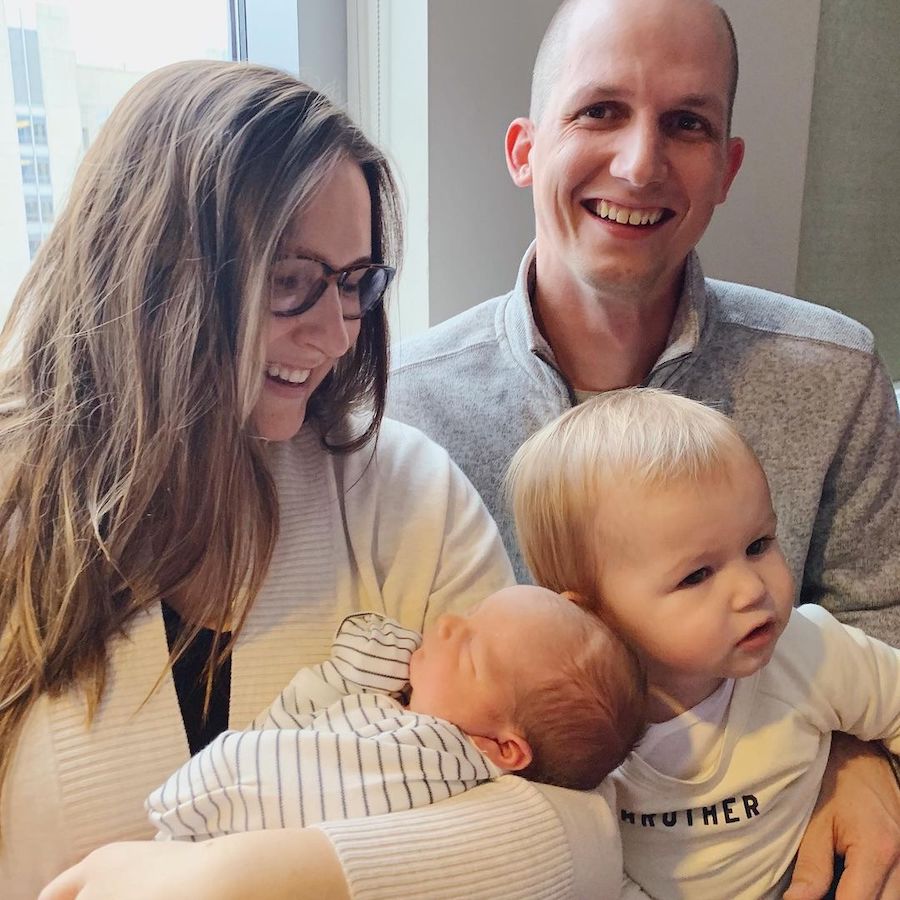 1. Liam: This Irish name is seeing its second year at the top of this list, and it means “strong-willed warrior and protector.”

4. Elijah: A biblical name meaning “My God is Yahweh.”

6. William: A traditionally English name, it means “With Gilded Helmet.”

7. Benjamin: Son of the south, or son of the right hand.

10. Theodore: Jumping into the top 10 this year and of Greek origin, Theodore means “Gift of God.”

11. Jack: Jack was originally a nickname for the names John and James, but has grown in popularity as a given name over the last century.

14. Jackson: Originally used as a last name (or surname), meaning son of Jack or John.

16. Daniel: Another biblical name, meaning “God is my judge.”

17. Michael: A biblical name meaning “one who is like God.”

18. Mason: Originally a last name to signify “one who works with stone.”

The Most Popular Baby Boy Names 21-50

This article was originally published in May 2021, and has been updated for timeliness. 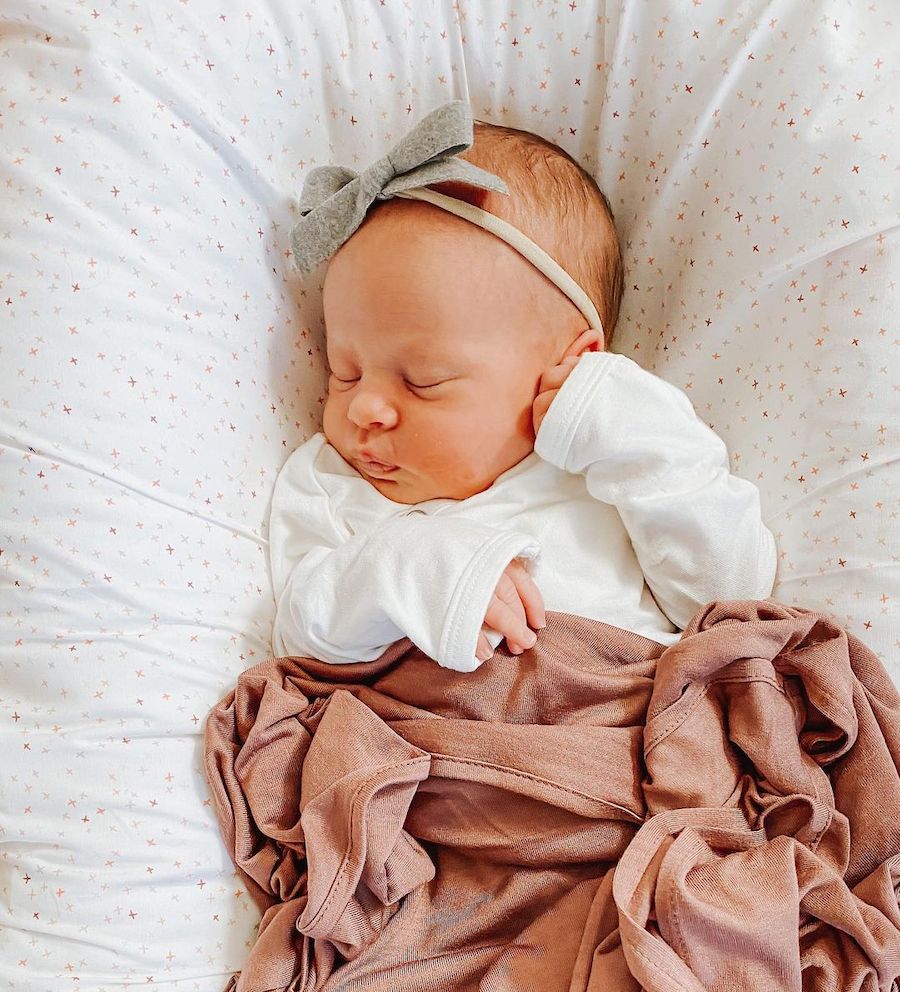 The Most Popular Baby Girl Names of the Year
CLICK HERE