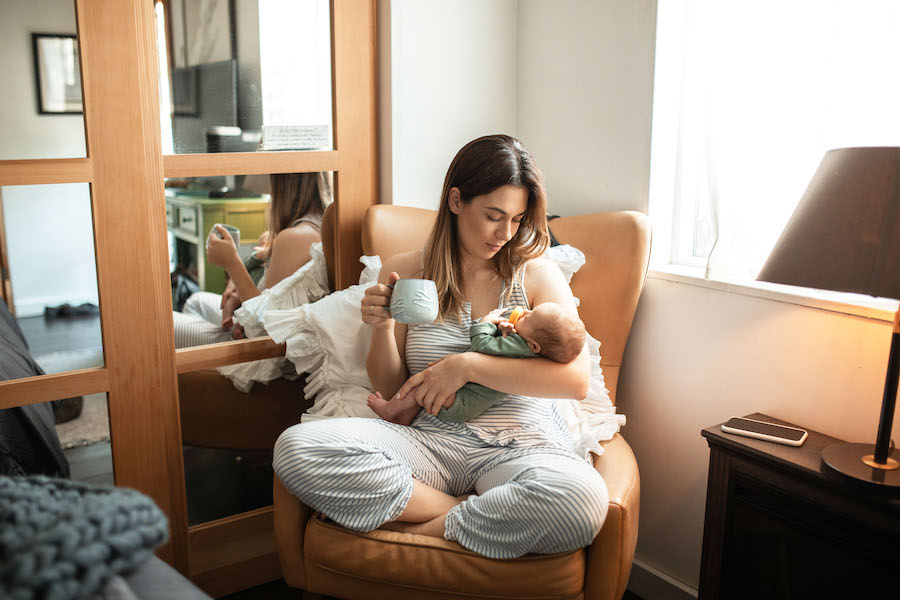 For Alicia Graves, the familiar kick of a baby in utero was enough to trigger near-constant stress and anxiety. With a baby already in her arms—one who arrived by a traumatic birth more than seven weeks premature—Graves admitted that it was frightening to think another little one might be on the way.

To her relief, there was no pregnancy, but still the unmistakable kicks continued. For Graves, and many others who have previously gone through a pregnancy, feeling fetal kicks without the presence of an actual fetus is a little-researched and unexplained phenomenon. But scroll through any online parenting group and the anecdotal evidence abounds: phantom baby kicks are fairly commonplace.

Feeling fetal kicks without the presence of an actual fetus is a little-researched and unexplained phenomenon.

With some digging I unearthed a 2019 survey out of Melbourne, Australia, in which researchers polled 197 women on post-pregnancy fetal movement. The research team concluded that 40 percent of participants felt fetal kicks on an average of 6.8 years after pregnancy. My casual surveying suggested something similar, with one mom telling me her flutters and kicks were so convincing she went out and purchased a pregnancy test. It was negative. 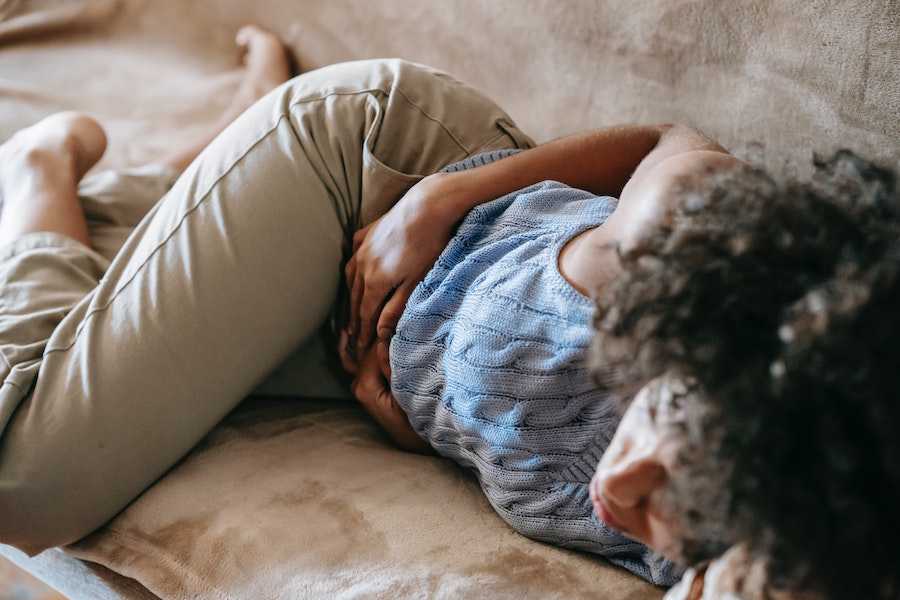 What could be causing phantom baby kicks?

“We don’t know exactly why some people experience phantom kicks and others don’t,” said Dr. Leena Nathan, an OB-GYN at UCLA Health. “Often these sensations of flutters are due to gastrointestinal motility and gas which some women are more sensitive to. Other times, it could be related to the psychology of having felt the baby move for months and the mind/body connection being so strong.”

To that, Dr. Shontreal Cooper, MD MPH, a Maternal Fetal Medicine physician at UCONN Health, added that some people may just be extra tuned into their bodies after childbirth. “Some believe that the uterus is still attempting to shrink back to its normal size after pregnancy and others believe that pregnancy is such a significant and unique experience, that [people] notice more sensations within their bodies that they may not have prior to pregnancy,” she said.

Pregnancy is such a significant and unique experience for a woman, that she notices more sensations within her body that she may not have prior to pregnancy.

Dr. Cooper shared  that, in some instances, mystery fetal movement is part of a larger phenomenon called Pseudocyesis or “phantom pregnancy.” In these situations, people display all the physical symptoms of pregnancy, without actually being pregnant at all.

What to do if you’re experiencing phantom baby kicks

Some may welcome the kicks with feelings of wistfulness or nostalgia, but for others, the physical reminders of miscarriages or traumatic pregnancies or births can dredge up painful memories.

“My doctor did explain that like a phantom limb, feelings like that can continue for a while,” Graves said, nodding to the key to unraveling it all, finding a healthcare provider you can trust. While Dr. Nathan noted that phantom baby kicks are not particularly worrisome, sharing physical and mental changes with your provider is the best way to keep your health on-track.