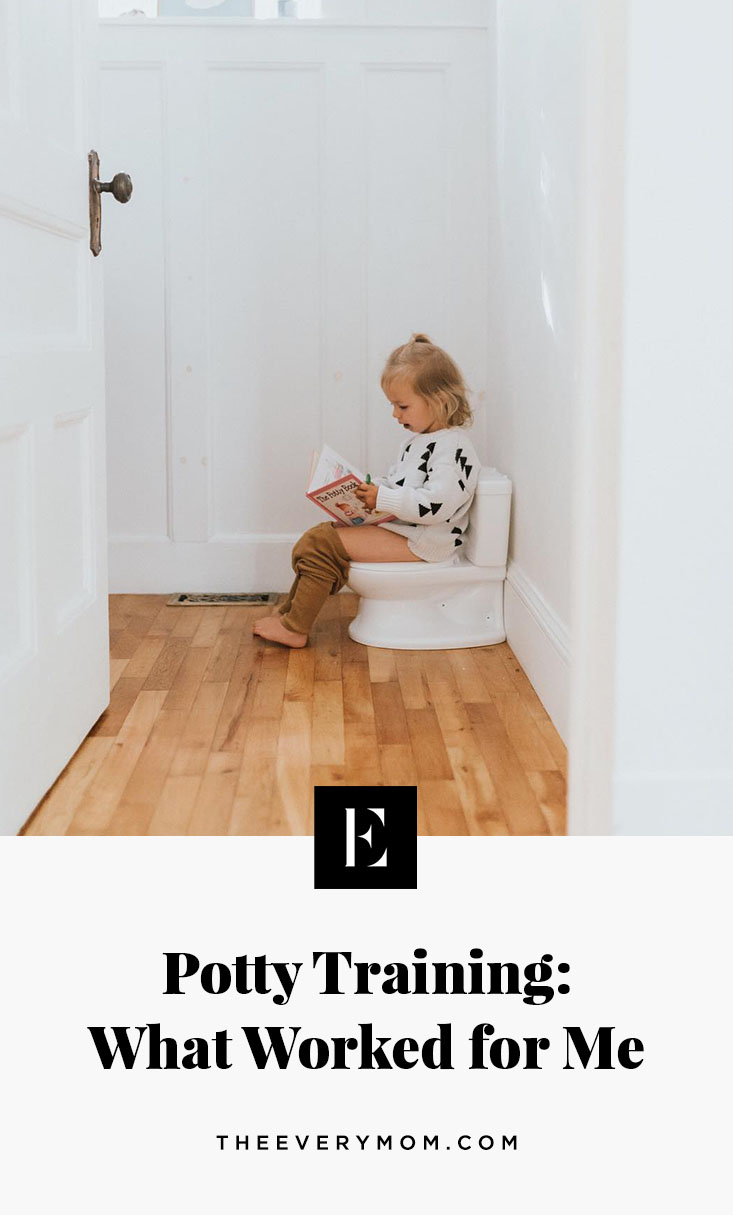 After my second baby was born, changing my 2-year-old son’s diaper felt more like I was changing a fully grown man than a toddler. Everything about him—including his dirty diapers—suddenly felt huge in comparison to the tiny newborn baby girl I spent most of my day with on maternity leave. But I dreaded potty training more than I disliked having two kids in diapers, and I wanted to put it off for as long as possible.

My little guy had been regularly using the potty at daycare to pee—and occasionally using it to poop—for months, but he was more hit or miss at home. When he started asking me to change his diaper closer to 2.5-years-old, I started to realize he might be ready to potty train sooner than I was ready to train him.

I’m a big fan of listening to our kids’ intuition, teaching them to understand and respect their bodies, and trusting them to show and tell us what they need. The turning point came one day when he yelled from upstairs that he’d pooped, and I told him to come downstairs to get his diaper changed. “No, I went up here!” he said.

I’m a big fan of listening to our kids’ intuition, teaching them to understand and respect their bodies, and trusting them to show and tell us what they need.

I excitedly rushed upstairs to congratulate him for using the potty on his own, but when I looked inside, it was empty. Instead, there was a mess on the floor nearby from a failed attempt. I asked him if he wanted to start using the potty instead of diapers, and he said he did. It certainly was not accident-free from there, but below are a few things that helped us both get through the process.

Of course, every kid is different, and what works for one may not work for another. I’m no parenting or potty training expert, just one mom sharing my personal experience with others in case it is helpful in some way. 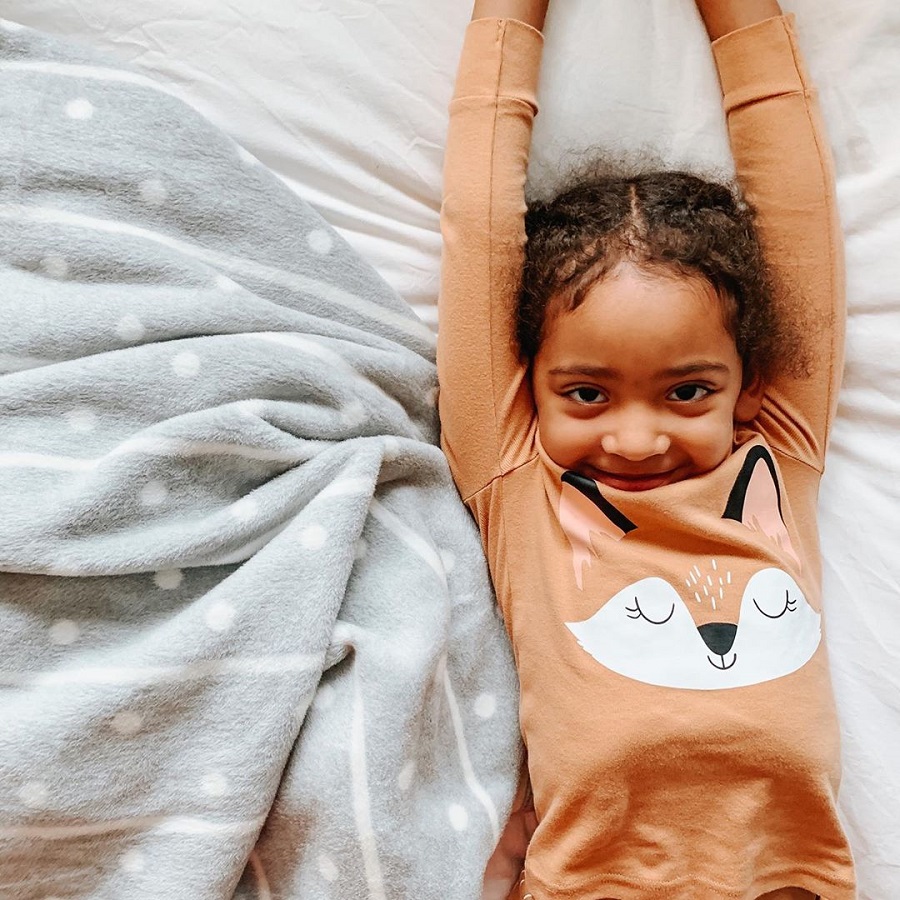 When my son started going on the potty at daycare, I half-hoped that he would just casually start using it more and more on his own until he was no longer going in his diapers, sparing us all the angst and stress that goes along with the potty training process.

Once he was doing this consistently for more than a few months—not every time but at least once a day—I felt confident that he was both mentally and physically prepared for the transition out of diapers.

It was about six months from the first time he went on the potty to the day he was fully potty trained, but waiting those six months until he was 100 percent ready to swap diapers for underwear made the process so much easier on all of us.

Talk to Them About the Change and Provide Reassurance

It became clear to me that while he was mentally and physically ready to be potty trained, if he was wearing a diaper, he would generally go in his diaper out of convenience … meaning we needed to go cold turkey on wearing diapers and use the potty exclusively.

Knowing this was a big change for him, the day before we made the switch, I told him what would be happening. As all toddlers do, he had questions, and I gave him honest and straightforward answers.

I also told him it was normal to feel a little nervous about the change, but I would be there to help him. We talked about how accidents would happen, and we both needed to be patient and learn from them. We talked about paying attention to the feeling in your body when you need to go and making sure you have enough time to get to a toilet. 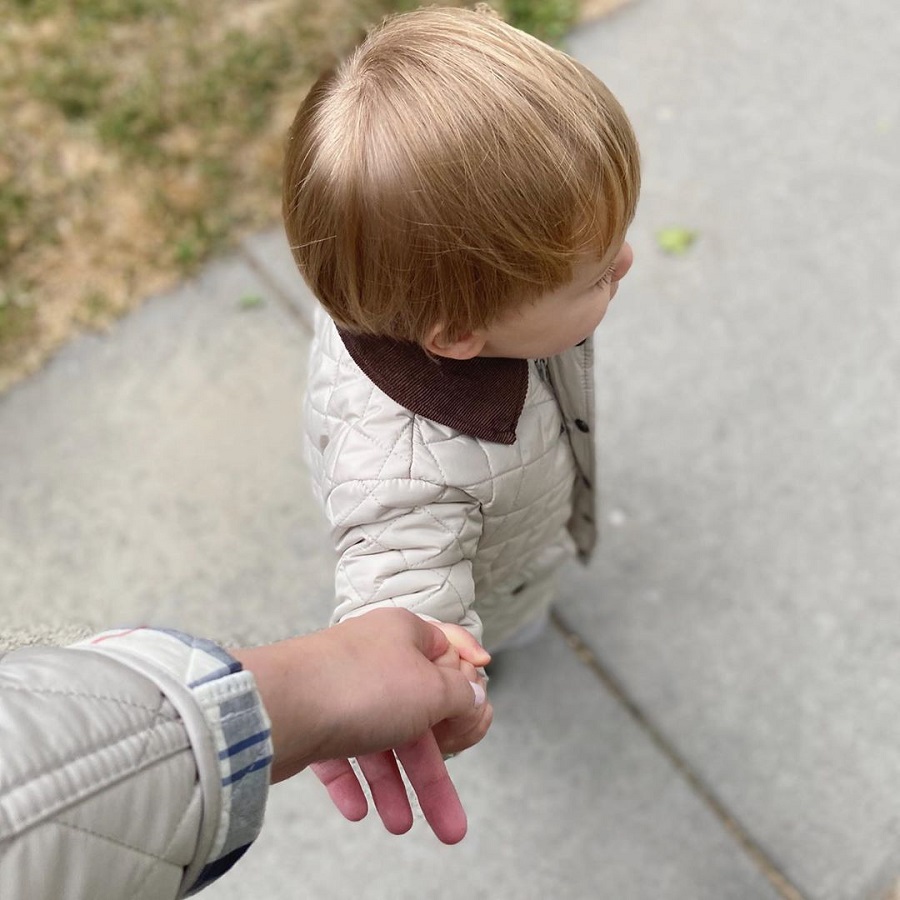 There is a fine line in the toddler world of something being exciting and something being anxiety-inducing. I was nervous about how it would go, but I didn’t want him to pick up on that. I also didn’t want to make it into such a huge deal that he felt overwhelmed or pressured by it.

Instead, we casually talked about how moving on from diapers is just something that everyone does at some point. We picked out new underwear that he was excited to wear (Paw Patrol & Lightning McQueen). Pro tip: buy it in a size up so that it’s very easy to get on and off when they’re learning.

We swapped diapers for underwear on a Friday, and the day consisted of mostly accidents. We would ask him about every hour if he wanted to sit on the potty, and we respected his decision if he said no. We tried to sort out a rhyme or reason for why he sometimes wanted to sit on the potty and why he sometimes didn’t (and thus, had an accident), but as any toddler parent can tell you, finding a method to their madness is not always possible.

When he had an accident, we tried our best not to make a big deal about it. We certainly weren’t perfect, and getting frustrated is normal, but we did our best to be encouraging and patient instead of making him feel like he’d disappointed us. I’d be lying if I said I didn’t worry that maybe we’d started before he really was ready, but over the course of the next few days, things progressively got better.

Figure Out What Motivates Them

I went into potty training trying to stay away from sticker charts or treats for using the potty. I’d read that it was better for kids to feel intrinsically motivated on their own and that setting an expectation of rewards could be hard to break. Ultimately, we found that our little guy needed the incentive to help the process along, so he got one M&M for going #1 and two M&Ms for going #2.

The key for us was only to give the treat when he actually went, not just when he sat on the potty because that quickly became a game of sitting on the potty as many times as possible just to get candy—toddlers are smart little creatures.

I will admit that it was a few months before he stopped asking for candy every time he went on the potty, but for us, it was well worth it. 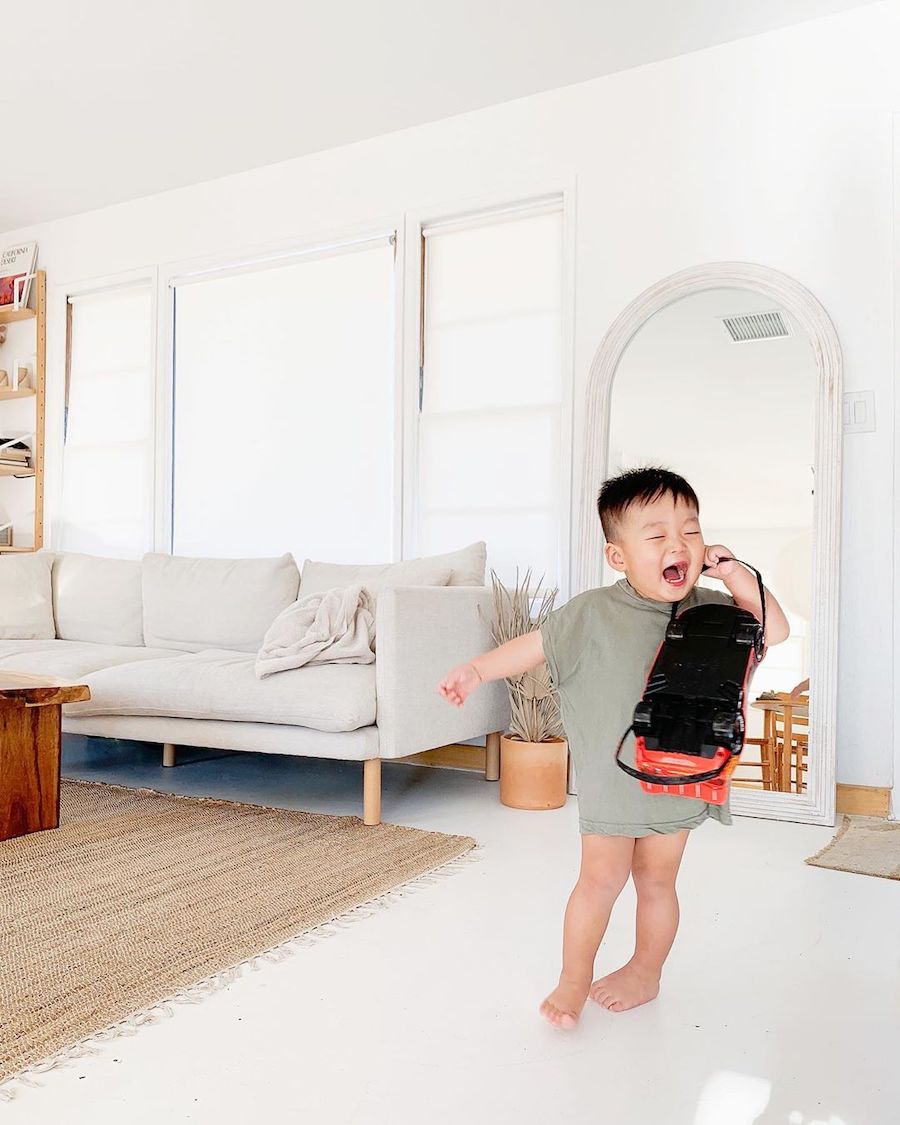 Day one was filled with accident after accident. I texted a friend who’d recently potty trained her daughter and told her I thought we’d made a mistake. She reassured me that her experience was very similar and encouraged me to keep up the consistency and see what happened over the next few days before quitting.

Day two, we had slightly fewer accidents, and the progress encouraged me that we were doing the right thing. By day three, we went most of the day without an accident, so when he had one that night immediately after I asked him if he needed to go, I felt deflated.

He went to daycare on day four and made it through the day accident-free. I’d love to say the rest is history, but potty training is a process, despite some of the tips and tricks that promise to have your little one trained in three days. But as time went by, the accident-free stretches became longer and longer, until they became virtually non-existent.

There are a million different ways to approach just about everything in parenting, so in the end, my best advice is to listen to your intuition and what your little one is trying to tell you.

Read More: Potty Training? Here’s What You Need to Know About Pelvic Floor Function in Kids