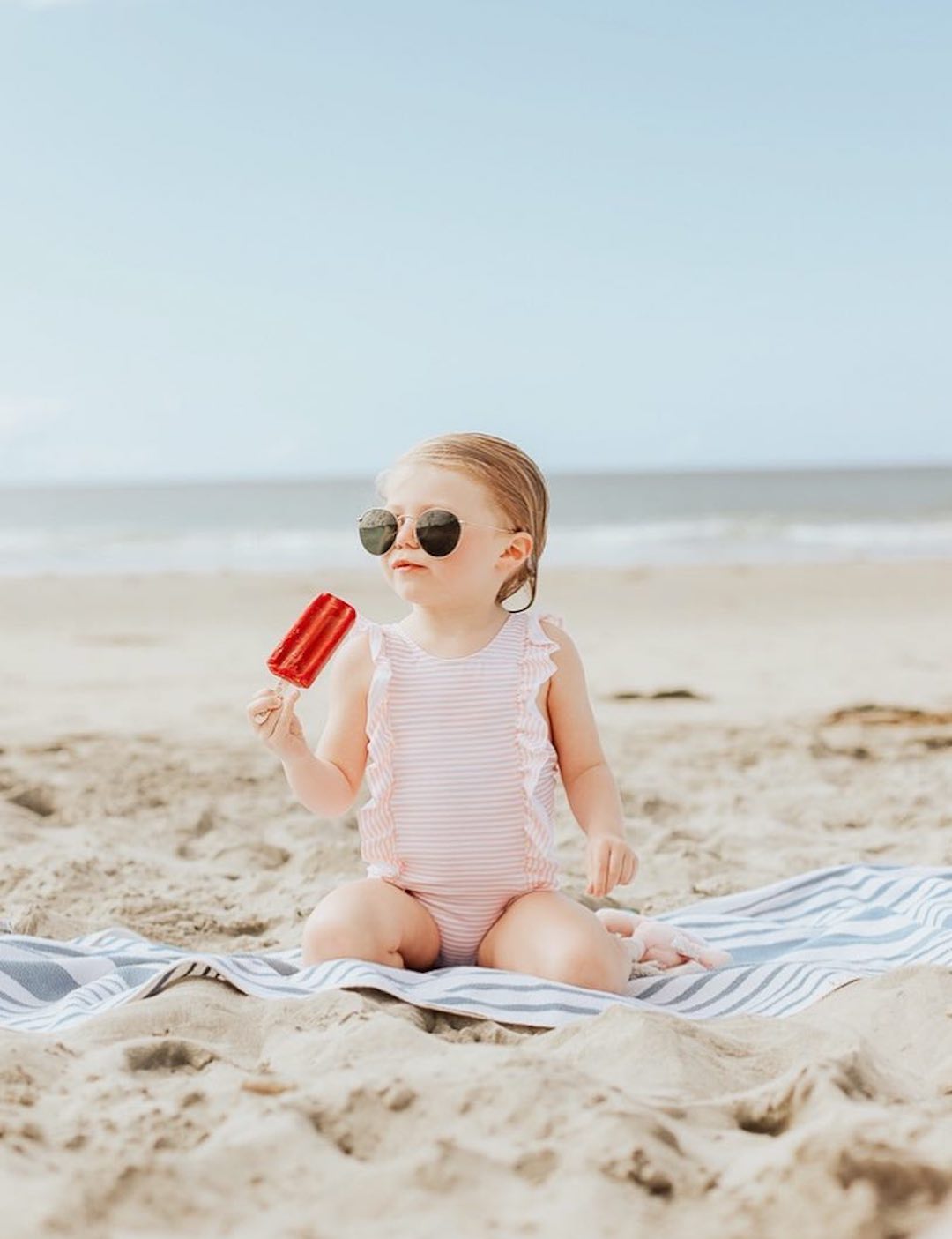 That old saying about picking your battles is true in lots of different circumstances – like with your spouse, boss, and political Facebook posts. I’ve recently added another one to that list: toddler battles.

These cute, but oh-so-obstinate little creatures can try our patience and make it very clear that they don’t call them the terrible two’s and threenagers for nothing. So I started making the conscious decision between deciding when to engage and when to let them do their thing. 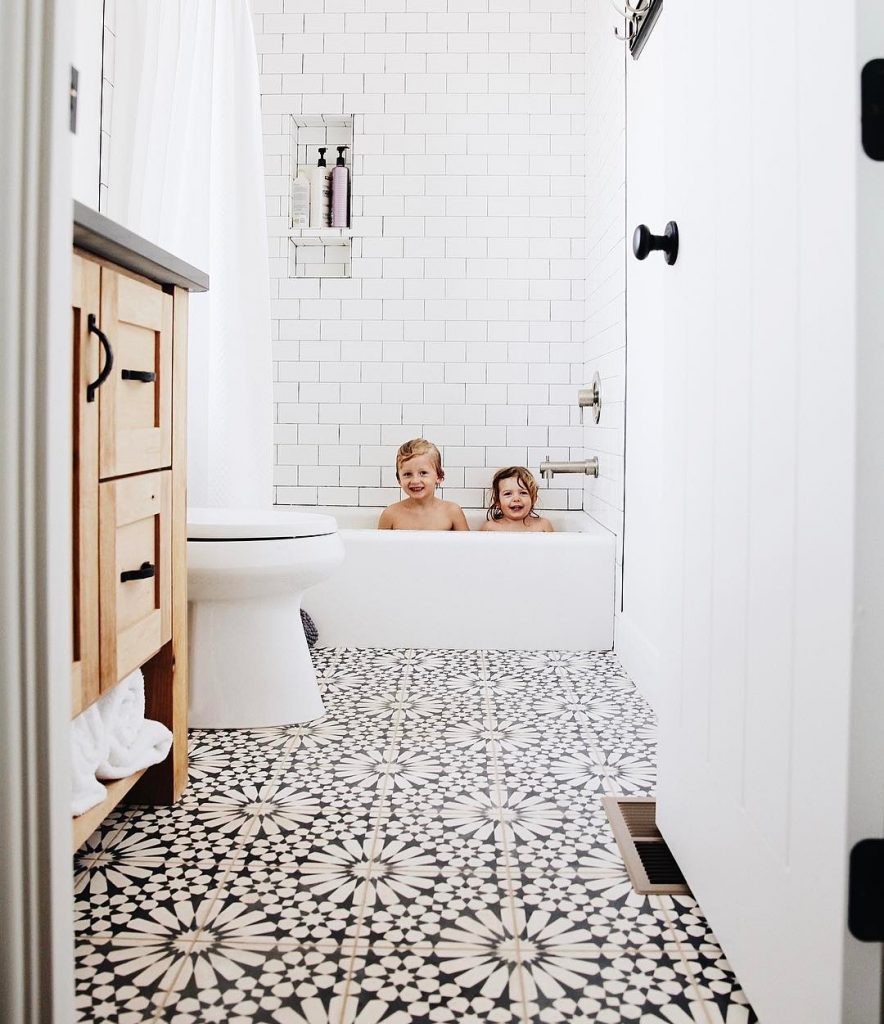 For me, that came when my 3-year-old decided he had to pick out his own clothes for nursery school. At first, I tried to make sure what he was wearing at least, you know, matched, but after a few days of arguments (anyone else ever tried to successfully rationalize with a 3-year-old?), clothes all over the floor, and being late for school, I realized that, in fact, it really wasn’t a big deal. Now, as long as it’s somewhat seasonally appropriate, he can wear whatever he wants—even if that’s a Batman shirt, red pajama bottoms, and two different socks.

What does a parenting expert think about my decision? Sue Groner, author of Parenting: 101 Ways to Rock Your World and The Parenting Mentor, says that it’s important to let your child make some of their own decisions so they feel in control. She goes on to say, “ “Keep rules that cannot be broken to a minimum and be sure to enforce them. Aside from those rules, try and give your toddler little opportunities to start to feel some independence.” 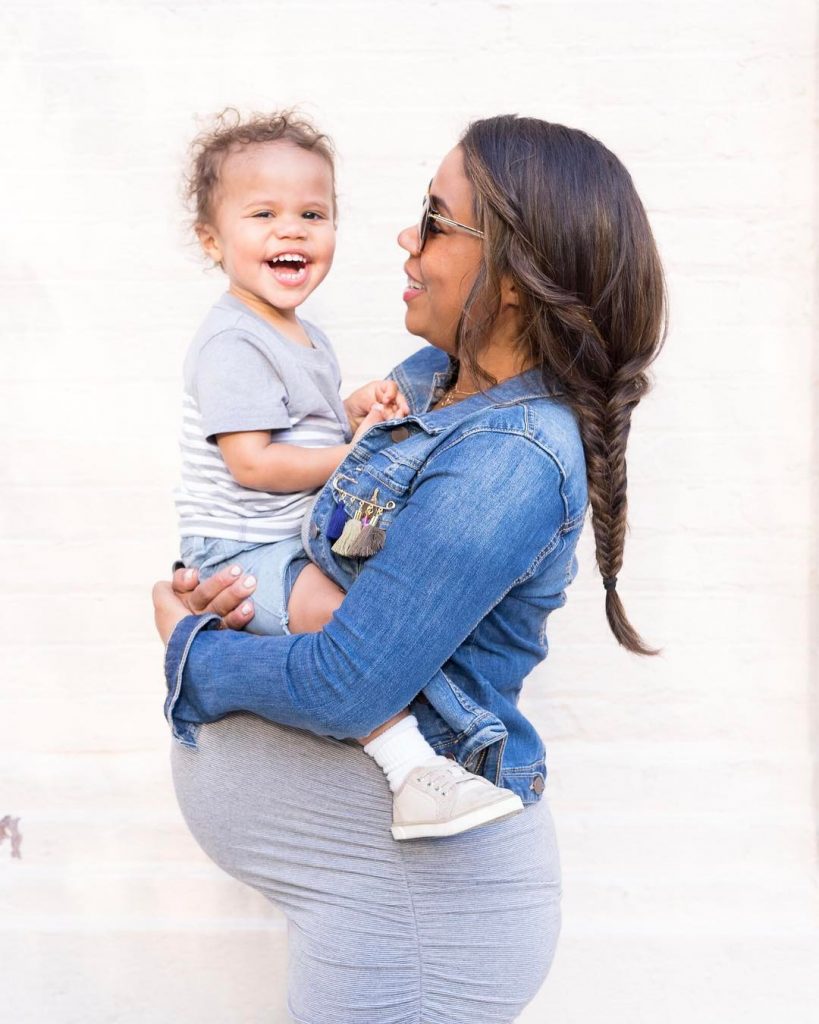 While I’m just hoping the teachers aren’t judging me too harshly, I know other parents often find themselves in the same position. So, in the spirit of solidarity, we asked other moms what fights they don’t have with their toddlers anymore. Here’s what they said:

“I gave up on making my 5-year-old wear underwear. She has thrown a fit over it since she was potty-trained at two because she says they’re too uncomfortable. So instead, she wears shorts under dresses now.”

“I’ve given up on the idea that I can just tuck my toddler in at night, share a kiss and a story, and turn off the light (you know, like they do so peacefully on television). After struggling for months with bedtime hysterics and hours-long games of jack-in-the-box, I gave up and decided to just rub her back until she’s asleep. The experts would probably cringe at this, and it’s tough when I have a million other things to do, but in the end, the extra 10-20 minutes gives her a much better night’s sleep and gives us a few solid hours of calm. Also, while I haven’t given up on the breakfast fight yet, I did let her eat leftover pizza or cake a few times — just to put something in her tummy before school!”

“Bibs! I gave up on him wearing a bib at most meals because it is a crazy battle. I just succumb to a change of clothes. Also: diaper change battles are real and I gave in a long time ago to standing, chasing diaper changes because he becomes a crazed Incredible Hulk otherwise!” 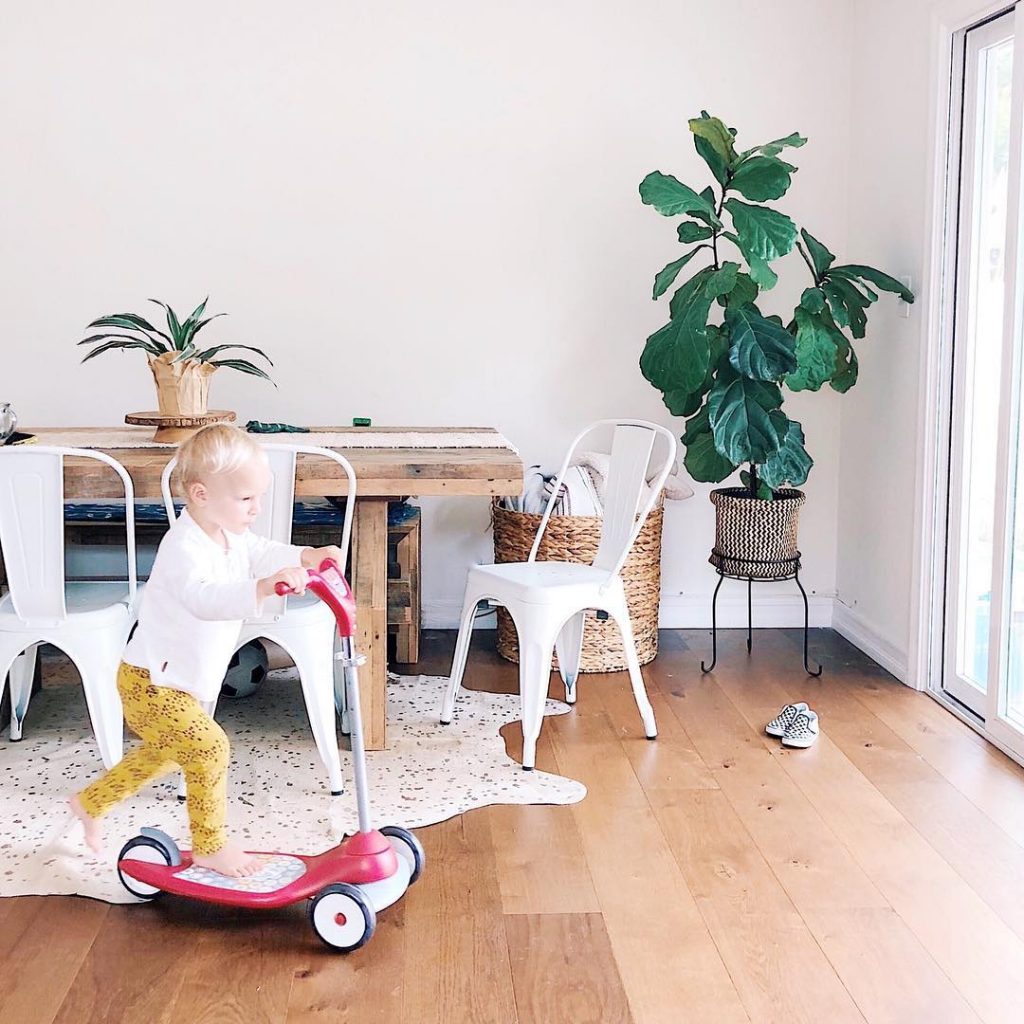 “Where my kids want to eat their food. They can’t sit at a table like normal human beings; they either want to sit on the kitchen counter or on the bottom of the stairs leading to our second floor. I don’t even put up a fight anymore—as long as they’re eating, it’s fine with me.”

“I am no longer running to clean up my kids’ messes. And I’m not making them clean it right away, either. Honestly, it makes me feel less stressed—and I realized the mess almost cultivates creativity and a number of memorable family moments.”

“When it comes to standing my ground with the kids, and fighting them over doing something—whether it be getting dressed, eating their vegetables, or going back to bed—it really depends on timing and the overall situation and how the day has gone. My 2-year-old is so strong-willed and knows that if she wakes up at 2 a.m. and wants to go downstairs (and starts to throw a fit about it) I’m not going to battle her over it. We will lay on the couch together and eventually fall asleep. But I’ll take that over her waking up my 4-year-old and then having both of them awake in the middle of the night!

“My son really doesn’t like wearing a winter coat, unless he’s outside playing. So, if I’m just walking to the car, I put his hood on and let him wear the coat like a cape until we get to the car. He can’t wear it in the car seat anyway, so that’s why I don’t fight the fight!”

“My daughter is a super picky eater and has never eaten what I’d consider a balanced meal (i.e. protein, carbs, vegetables/fruit on one plate). It’s not unusual for her to have a bowl of plain pasta with a ton of Parmesan cheese and nothing else. So I started giving her a supplement for nutritional gaps and I try to make sure she eats some sort of produce — even if it’s dried fruit — during the day. Her diet is far from ideal, but I basically decided that if she’s getting a little of everything at some point during the day and she’s growing well (which she is; she’s always been right in the middle of the growth charts for weight and height), then I’m not going to sweat it too much.”

And like all parents know, it’s not always easy to decide when to stand our ground and when not to, but in the end, we know our toddlers are simply testing their limits and growing more independent – and turning into awesome little people along the way. And, as another old saying goes, the years are short — they’ll be actual teenagers soon enough, anyway.

What toddler battles have you waving your white flag? Tell us your best one (or three) in the comments below!