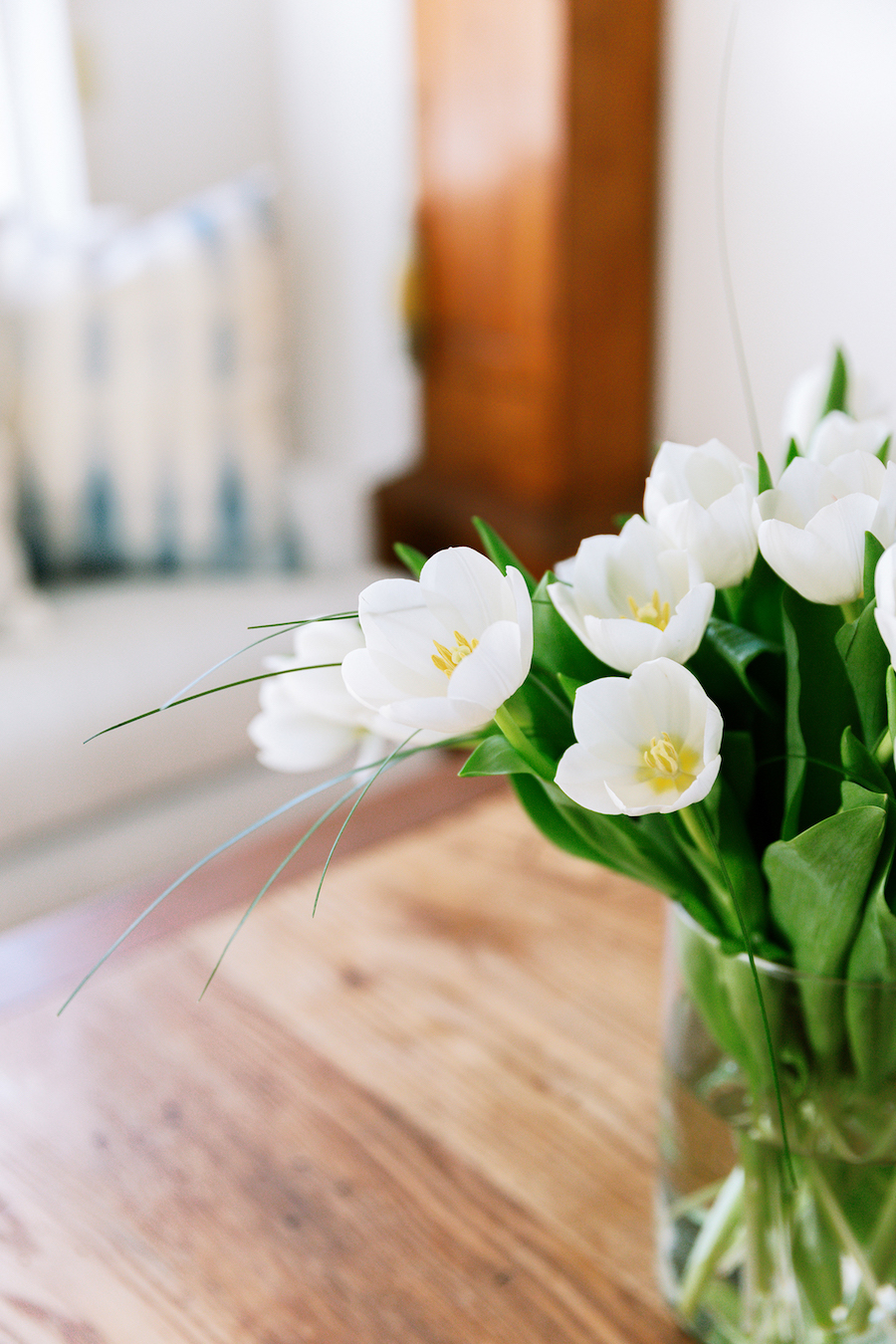 On the same day that Marie S.* sprang for her first baby item—a beautiful, lace-trimmed yellow blanket—she learned she was miscarrying. She was 12 weeks along, just days shy of her second trimester, when her doctor broke the news to her.

“I felt like the floor just opened up beneath me,” Marie said. “My husband and I were talking about baby names at that point. We were saving for the big purchases. Every time I thought about our future, this baby was part of it. And then, [our baby] was just gone.”

Marie’s experience is hardly rare. In the United States alone, 10 to 15 percent of expectant parents have their pregnancies end in miscarriage. And yet many of them, like Marie, are all but told to shake it off and move on.

“I was so blue. I needed time to grieve,” she said. Instead, she woke up the next day and went to work as usual, afraid to miss a day of pay. It is with stories like Marie’s in mind that Senator Tammy Duckworth (D-IL) and Representative Ayanna Pressley (D-MA) proposed the Support Through Loss Act, a bill meant to shepherd hopeful parents through miscarriage, failed IVF, unsuccessful adoptions or surrogacies, or a diagnosis that would negatively impact fertility.

The Support Through Loss Act [is] a bill meant to shepherd hopeful parents through miscarriage, failed IVF, unsuccessful adoptions or surrogacies, or a diagnosis that would negatively impact fertility.

Should this bill pass, those experiencing a pregnancy or fertility-related loss would be entitled to three days of paid leave from their employer. The legislation would also direct $45 million annually to the National Institutes of Health to further research into stillbirths, miscarriages, and pregnancy loss. Additionally, the bill includes a requirement for the federal government to provide the public with information and education about these devastating losses.

“By passing the act, Congress can shine daylight on the experiences of families, invest in long overdue research and support, and help make sure no one loses pay for taking the time to grieve when they receive news that derails their plans to start or expand their family,” said Pressley in a video announcing the proposed legislation.

Now that the bill has been introduced, the Support Through Loss Act has a long way to go before becoming a law. Like all bills, this will require committees in the House and the Senate and undergo Congressional voting before it even, if ever, hits the president’s desk.

But it’s hard not to be hopeful. Just to see proposed legislation that addresses the real needs of young families and expectant parents marks a sea change. The United States has long left pregnant people and their families behind, failing to provide national paid leave policies as parents expand their families. Sure, the Family and Medical Leave Act provides employees up to 12 weeks of unpaid leave, but 44 percent of Americans aren’t even eligible to take advantage of it—if they could afford to do so in the first place.

For now, we’re heartened to see this proposed legislation and remain hopeful that support is on the way for families grieving a pregnancy, adoption, or fertility-related loss.

*To protect her anonymity, this subject requested her name be changed. 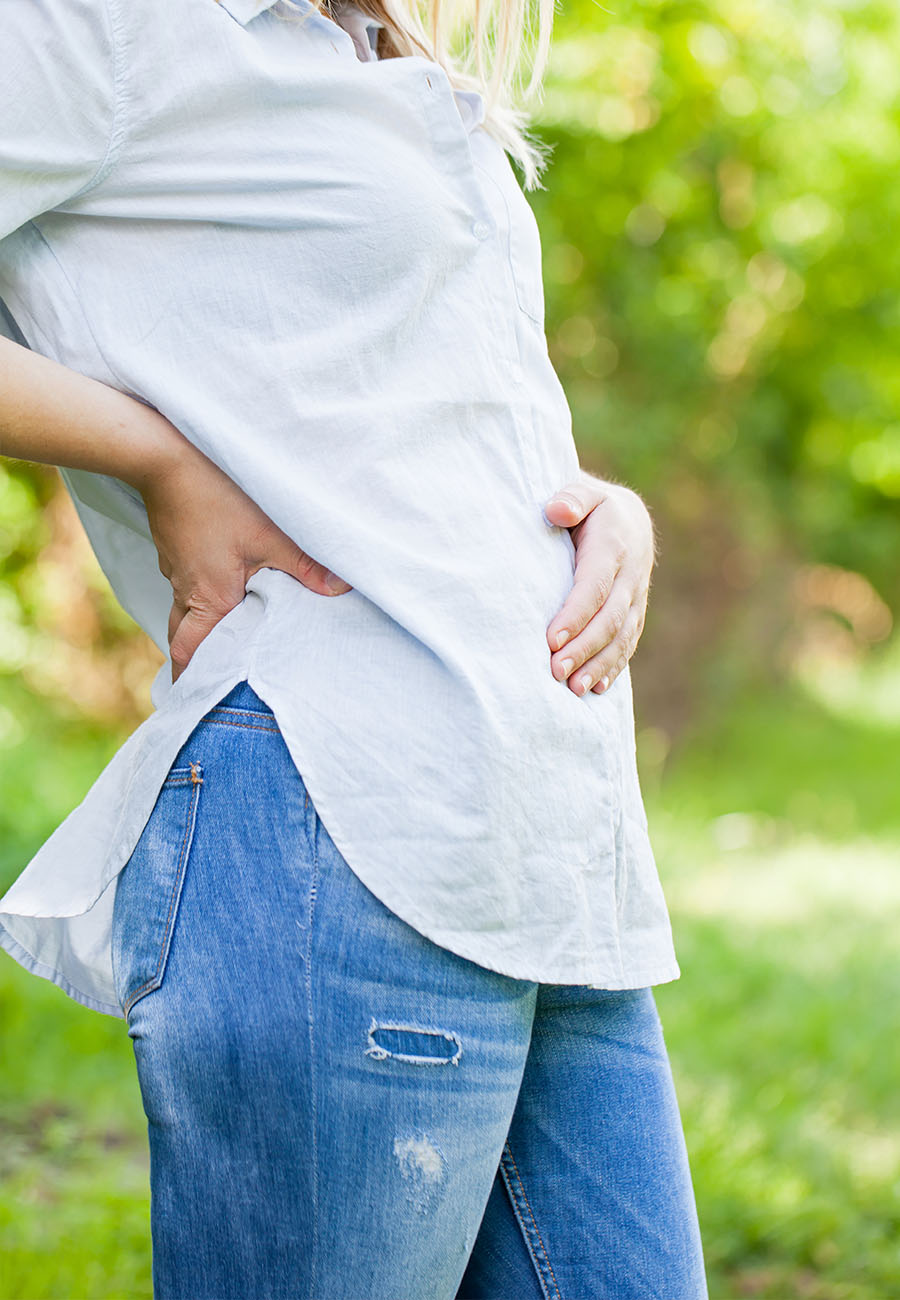