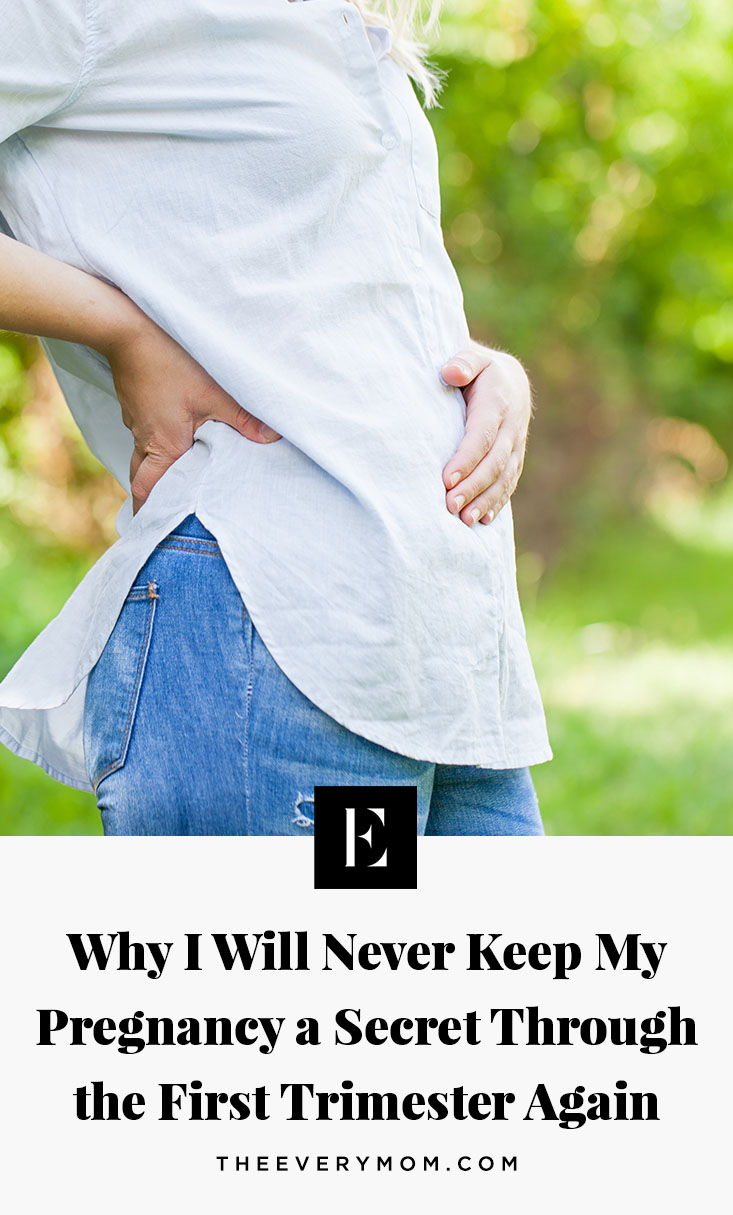 Trigger Warning: In this article, the author discusses miscarriage, infertility, and pregnancy loss.

I was 26, newly married, and nine weeks along when I experienced miscarriage for the first time. It was one of the most traumatizing experiences, both emotionally and physically, I have ever had. I felt alone, helpless, and unaware of what was happening to my body. No one I knew had experienced a miscarriage—or, at least, no one had ever told me that they had—so I felt like I had no one to turn to. I felt isolated and guilty as if I had done something wrong since it had happened to me and seemingly no one else. I navigated the grieving process alone because I followed the societal standard of first-trimester secrecy. It was not until my second loss that I learned the significant difference of recovering from a miscarriage with support.

It was not until my second loss that I learned the significant difference of recovering from a miscarriage with support.

When we lost our daughter at 20 weeks, I had already announced my pregnancy. I was already showing. Everyone knew I was pregnant. So, when we lost her, I had a flood of support: love, meals, cards, flowers—you name it.

I had the support of my workplace to take the time I needed to heal. I had the support of my social media network, which made me feel that—although I was at home, alone, healing—I was never alone. I had friends texting me hourly to check-in. I had flowers filling my home with loving reminders. Neighbors dropped off meals (and wine). Unlike my first miscarriage, there was never a moment where I felt scared or isolated. 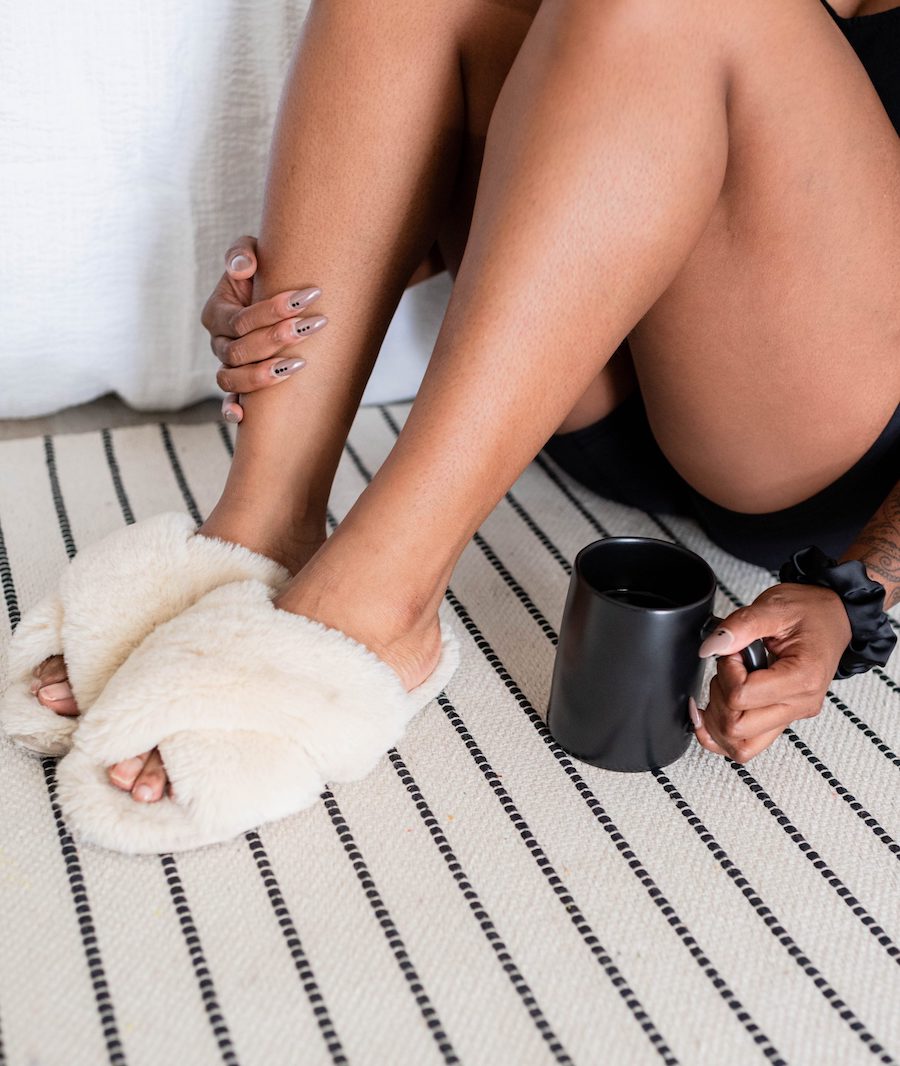 Opening up about my miscarriage also gave other women the freedom to open up about theirs. People I had known my whole life—my friend’s parents, my own family members—all reached out to me with their stories. Their support helped me feel like none of this was my fault and that miscarriage is not only something that happened to me. Opening up also made other women feel like they could reach out to me for support later down the road when they suffered pregnancy loss. I have welcomed the opportunity to help other women navigate through one of their darkest moments and validate how they are feeling because I have been there.

After losing our daughter, I have since lost twins and another baby girl. I have been open about my infertility journey so that others recognize they are not alone while they go through these same struggles. We all have our own journey when trying to start a family, but when you are struggling (no matter the reason), it is a harder battle when you are doing it in secrecy.

When I read that 1 in 4 pregnancies end in miscarriage, or that 10-15 percent of known pregnancies miscarry in the first trimester, I could only think about these women—likely experiencing their miscarriage, grief, and suffering—alone. They could be the 26-year-old me, using their vacation time from work, sitting on their couch crying without anyone even knowing—even some of their closest friends and family. I imagined these women and their partners without their support system lifting them up.

The general reasoning behind society’s golden rule that pregnancies are kept a secret until after the first trimester is in case “something happens.” I am here to ask the question: so what if something happens?

The general reasoning behind society’s golden rule that pregnancies are kept a secret until after the first trimester is in case ‘something happens.’ I am here to ask the question: so what if something happens?

I am not saying the minute you have a positive pregnancy test that you have to notify the world. How and who you choose to tell about your pregnancy (and when) is entirely up to you and is different for everyone. However, I do think telling your support system, whoever they may be, is extremely important.

I know firsthand that should something happen, as it does for so many of us, the women who have been there, who can tell you what to expect, who you should call, what danger signs to look for, and validate what you are feeling is normal are so important and too often go unspoken. I personally will never go through another first trimester in secrecy because I have experienced loss both ways and can promise you that you will not regret the compassion and guidance you receive if something does happen.

I hope you are the 3 in 4. I hope you never have to experience the pain of losing a child. However, if you find yourself as the 1 in 4 instead, know that you are not alone.

Read More: Choosing Parenting: How a Miscarriage Changed My View on Becoming a Mom