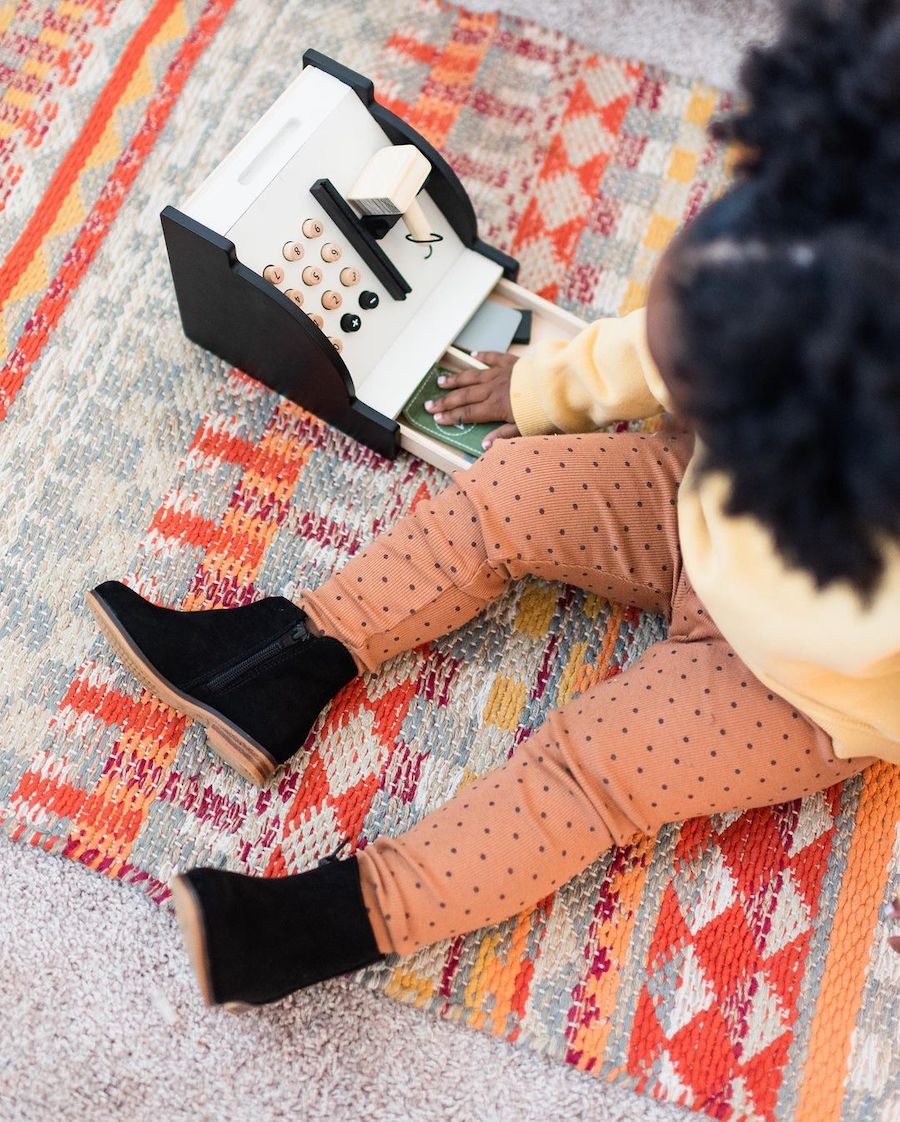 When I was pregnant, my very sweet mother-in-law gave me a gift for our future son: a piggy bank designed to teach kids how to save, invest, spend, and donate their money. I put it away because teaching a child about money was one of the last things on my mind. I was still pretty focused on the delivery and other crucial things.

But after he was born, my husband and I started having more long-term discussions about how to raise our son, and a lot of these conversations revolved around money. Would we pay for college? What about a car? What is the “right” number of gifts for holidays and birthdays? And when should we start giving him an allowance?

Even though these decisions are far in the future, I couldn’t help but think that time will fly by. I mean, I’ve blinked and suddenly he’s sitting up and rolling over. If we wanted to give him the best start with money, we might want to create our plan sooner rather than later. Research shows that children who grow up in households where money is talked about and modeled well have better financial outcomes.

Research shows that children who grow up in households where money is talked about and modeled well have better financial outcomes.

Because I have no idea how to actually have a money conversation with a child, I decided to reach out for some expert advice. I contacted Susan Beacham, founder of Money Savvy Generation and the creator of the Money Savvy Piggy Bank my mother-in-law had gifted my little guy. She’s been teaching financial literacy for nearly 20 years, so she’s created some excellent exercises and resources to help parents navigate these important lessons. Read on for her advice.

According to Beacham, we should start talking to kids about money earlier than we think, and it’s not a one-time conversation. We need to constantly be modeling the behavior that we want them to adopt. It’s not enough to talk to kids about making smart spending choices and saving money for big purchases—we have to actually do that ourselves because they’re constantly watching our every move and will reflect the behaviors we show them. No pressure.

Beacham suggested starting the conversation and activities early but in an age-appropriate way. Money is an abstract concept, and it’s our job to make it concrete.

For example, when we’re grocery shopping and deciding between two products, don’t keep the decision-making process in your head. Give your child a window into the choices you’re making by saying, “This brand is great, but it’s 10 cents more expensive. Should we buy the cheaper brand and try it?” She said that by doing this, you’re helping your child understand the tradeoffs that you’re making with money on a daily basis. 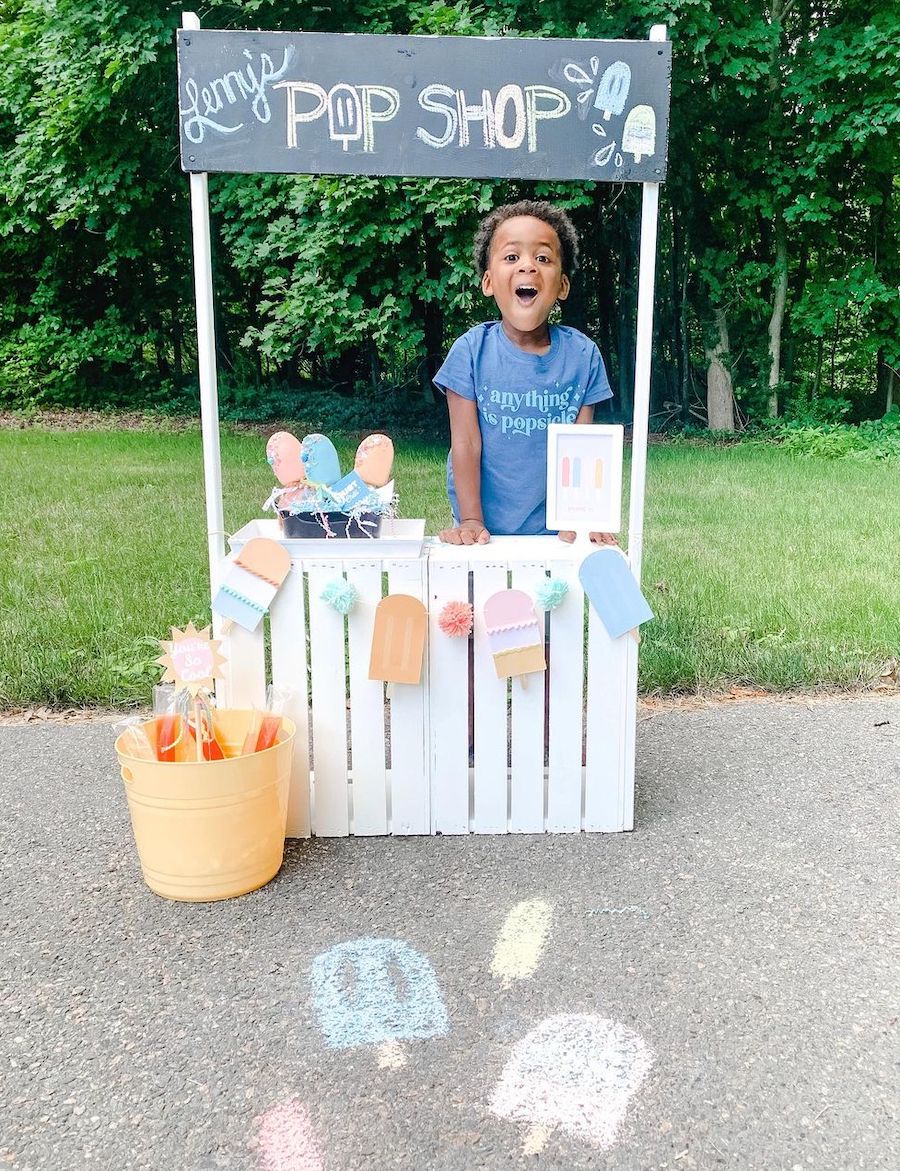 Because money is such an abstract concept, it’s your job to provide concrete ways for your kids to understand money. To help with this, Beacham suggested a goal-setting activity that you can do with your kids even before they’re in kindergarten. As soon as they understand that we use money to pay for things, they’ll most likely be able to grasp this activity.

And remember what Beacham advised about modeling the behavior you want your child to adopt? The perfect way to do that is by doing this activity yourself.

When I was a kid, my parents tried to teach me money lessons through an allowance, but the exercise never really stuck. Because of that, I’ve been a little unenthused about the idea of establishing an allowance.

But Beacham broke down how to create a conditional allowance that actually works and is relatively easy to implement. She advised starting your child on an allowance around age 8. At this age, they’ve probably realized that there are certain things in life that you’re paying for, and you’ve seen a pattern of what they’re constantly asking for.

For example, if your child loves reading new books and is asking for a new book every time you go shopping, keep a tally of how much you spend on books for them. Let them know that this is an expense that they’ll now take over and manage themselves.

If they usually ask for $25 worth of books each month, you’ll give them $25 to buy their books. Once the money is gone, it’s gone. Then help them understand the choices in their spending behaviors. They can continue to use the entire allowance to buy books they’re excited about, or they can go to the library and borrow some books for free. If they borrow books, they can save more of that allowance toward the goal that they’ve set.

Beacham advised making this lesson concrete by using an allowance contract that you can download for free from her site.

One thing that I’m definitely nervous about is giving my son everything he needs, only to have him never really appreciate anything.

To combat this, Beacham shared that one of the best lessons you can teach your child is gratitude. She suggested teaching your kids about gratitude through writing thank-you notes. Writing these notes helps children to stop, think, and reflect on how someone else has used money to buy them something. When her children were growing up, Beacham would give them a new set of thank you-notes in their Christmas stocking each year with the expectation that they would write thoughtful notes whenever they were given a gift. Today, her adult children still write thank-you notes. 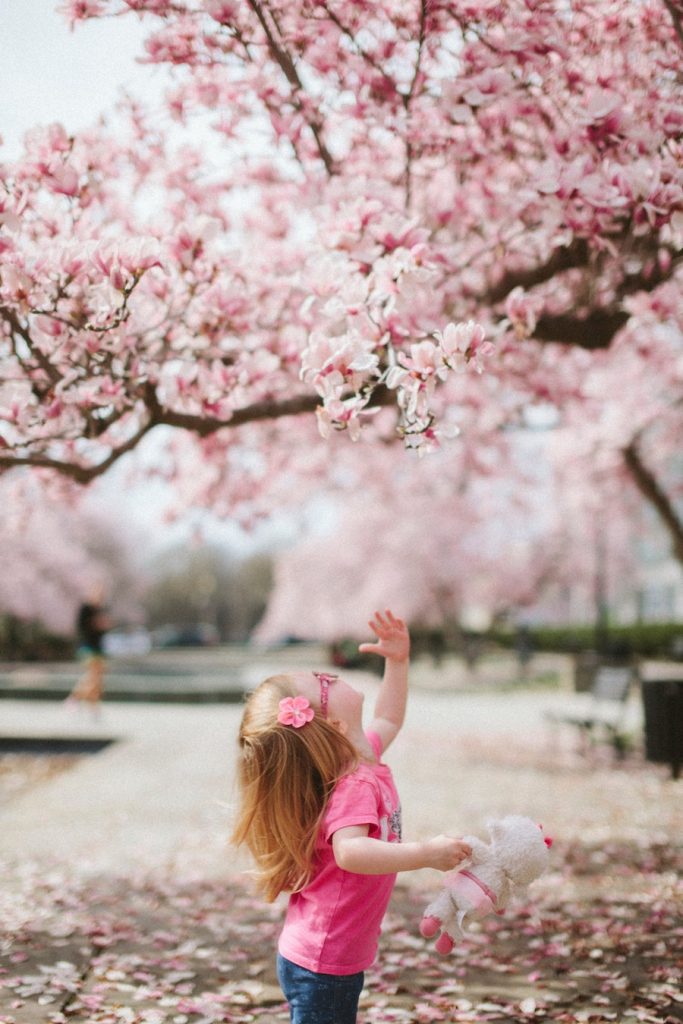 When you’re teaching kids about money, there will be bumps and hiccups along the way. They may have spent all of their allowance on candy only to realize that they don’t have money for the things they really need.

Instead of teaching kids to avoid or hide mistakes, it’s important to teach your kids how to respond to their mistakes. Rather than pretending that you’ve always made perfect choices with money, Beacham suggested sharing your mistakes and how you worked through them. This dialogue will help them feel comfortable coming to you the next time they’ve made a mistake.

One thing that I’ve always wondered about is how to discuss different spending habits among families. If I raise my son with fewer toys, fewer birthday presents, and maybe a smaller allowance than his friends, how should I handle the questions he will undoubtedly bring home about why his friends get more (or less) than he does?

Rather than jumping into a discussion about how some people have more money and some people have less, Beacham suggested framing it in terms of choices. For example, if your child wants to know why their friend is going away on vacation but your family is staying home, you could tell them that you’ve decided to stay home and appreciate what’s in your town rather than traveling somewhere else.

Remember: The choices that you’ve made with money aren’t better or worse than others’, they’re just different. 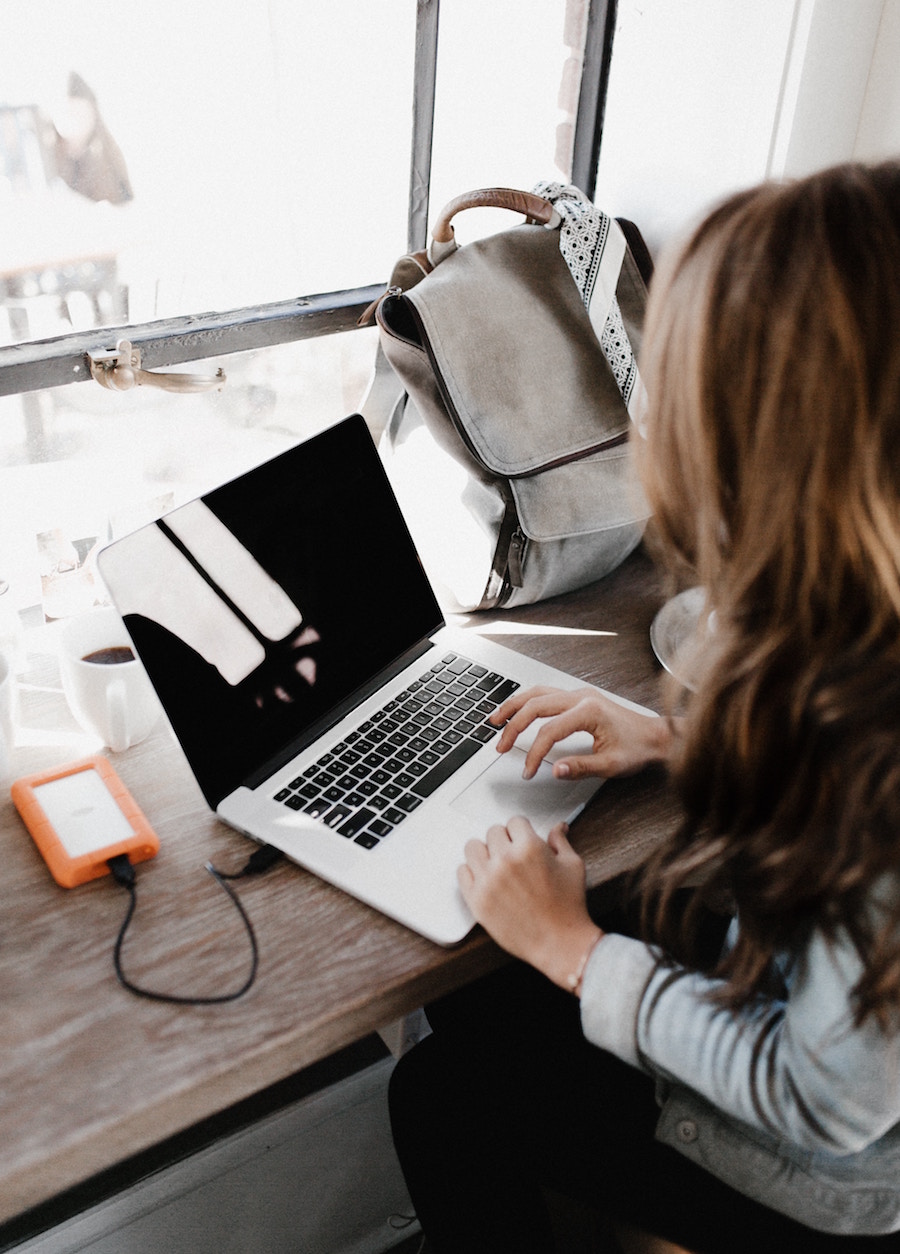 @theeverymom / #sharetheeverymom
Freddy Krueger has nothing on these core childhood