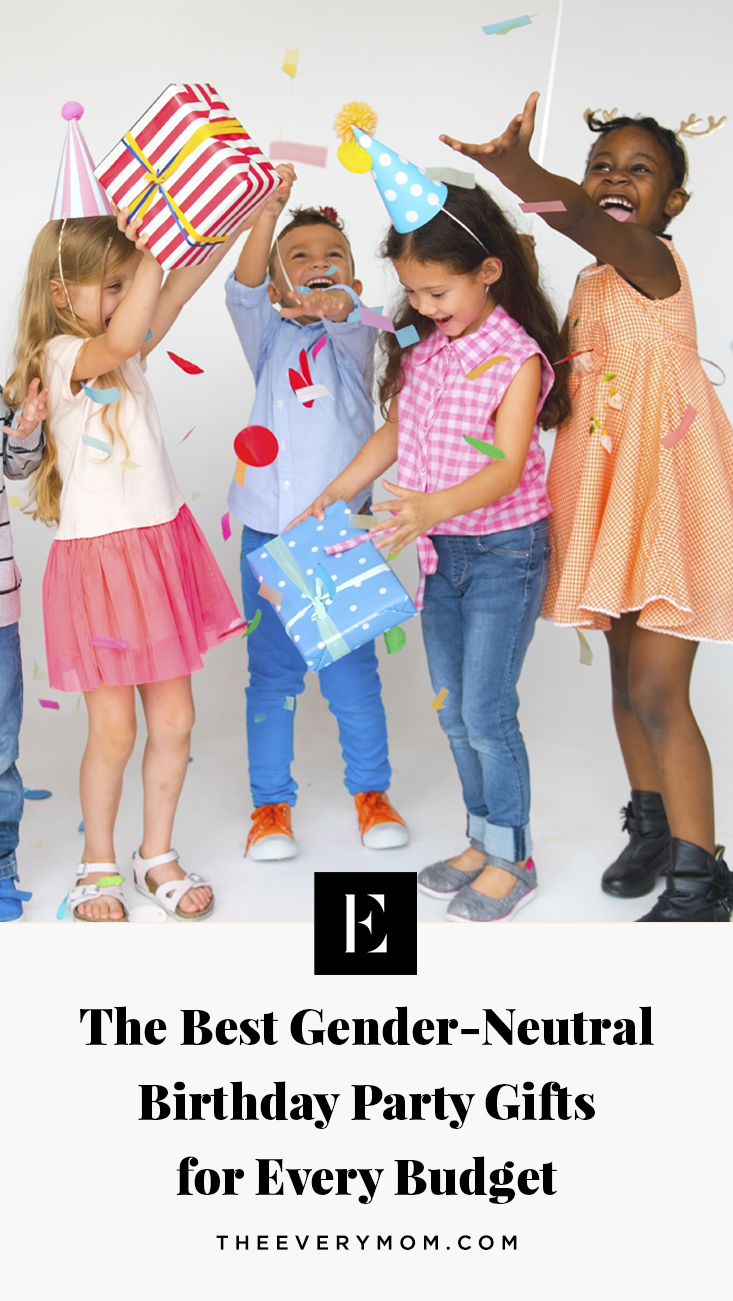 When my 6-year-old gets invited to a birthday party, the first thing I always ask her is “what does so-and-so like?” For a few friends, she knows them well – Garrett loves unicorns, Rosie loves outer space, and Levi loves dinosaurs. But in preschool and kindergarten, kids birthday parties usually mean the entire class is invited, with kids she doesn’t necessarily know very well (and parents I don’t know either).

So I find we’re often stuck when it comes to gift ideas for kids birthday parties. I don’t want to overburden the other parents already planning the party with texts and questions about their child’s interests. I also don’t want to be too assumptive with interests based on gender. Just because the child is a girl doesn’t mean she likes princesses and mermaids; just because the child’s a boy doesn’t mean he likes Ninja Legos and Nerf. I also know what it’s like to be a parent in a house overflowing with toys, so I do a quick assessment when looking for a gift.

We’ve rounded up some gender-neutral birthday go-to gift ideas for every budget, including some fun throwbacks to our own childhoods. 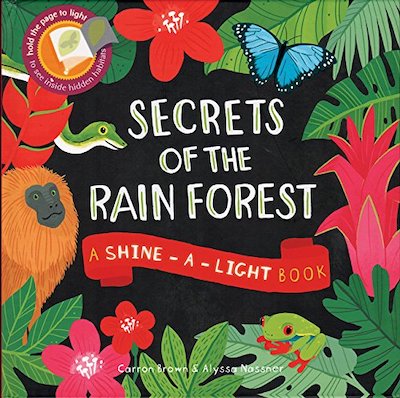 Pair with a flashlight 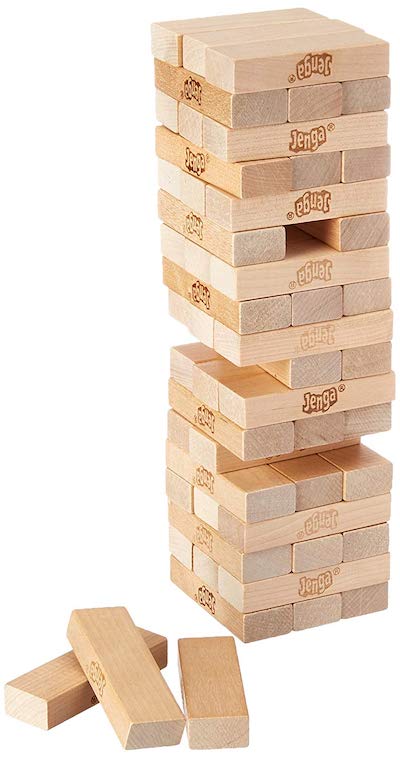 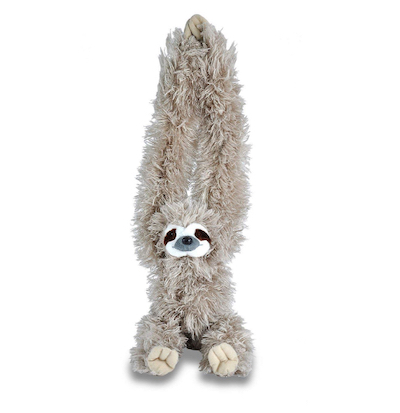 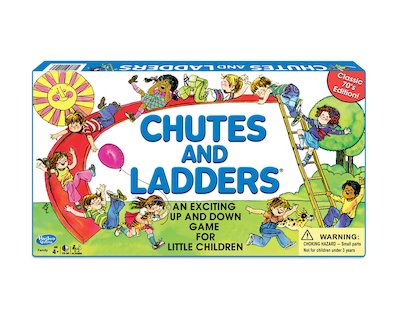 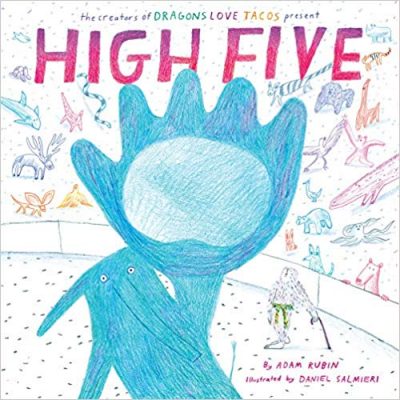 From the creators of Dragons Love Tacos 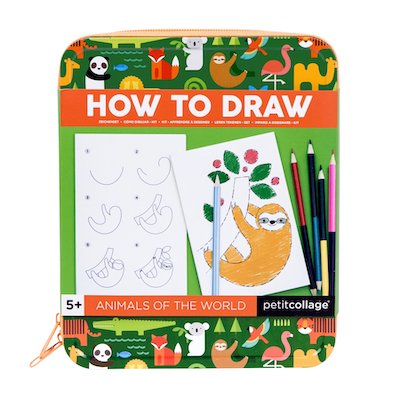 How to Draw Travel Pack 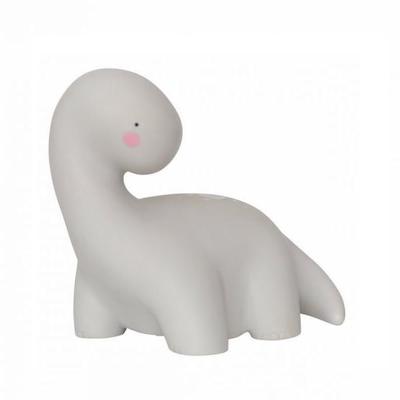 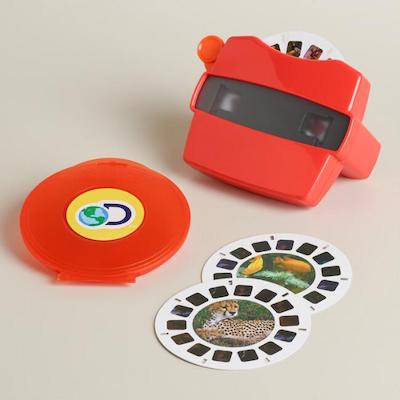 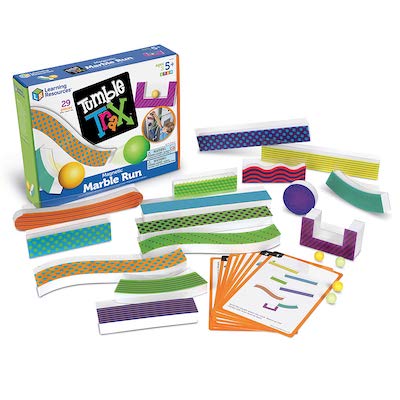 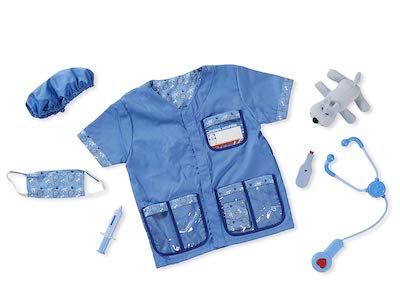 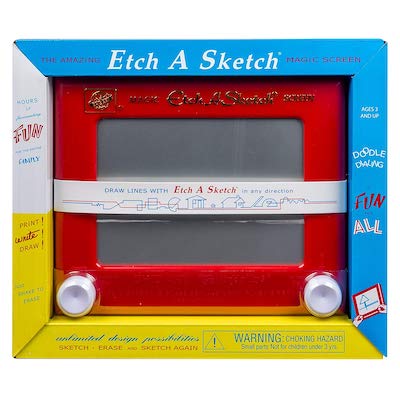 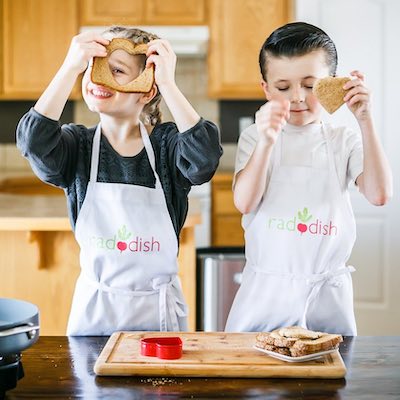 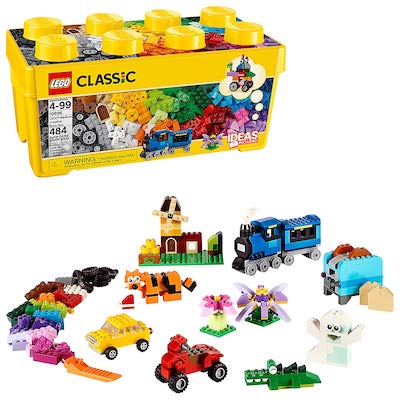 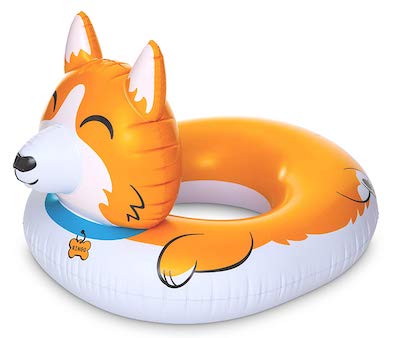 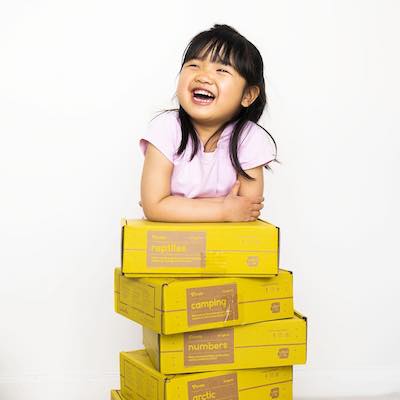 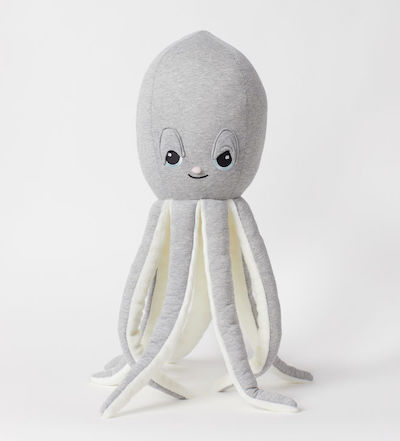 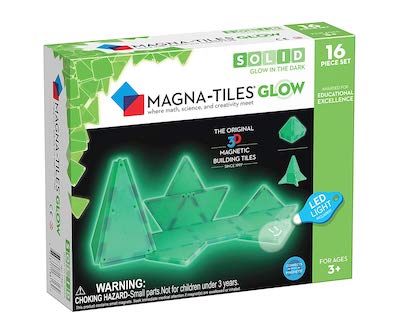 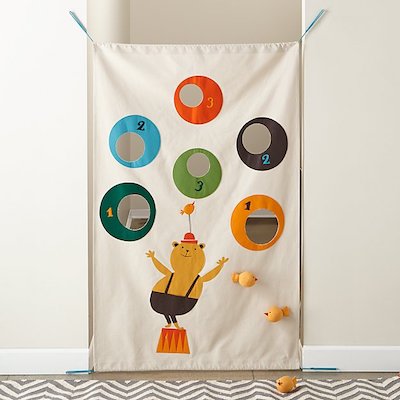 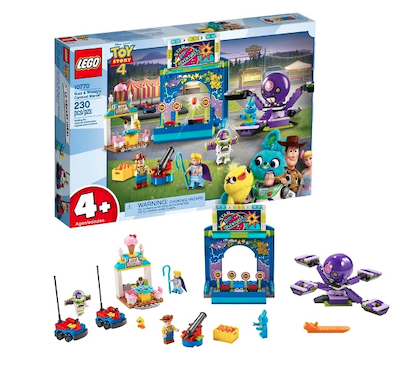 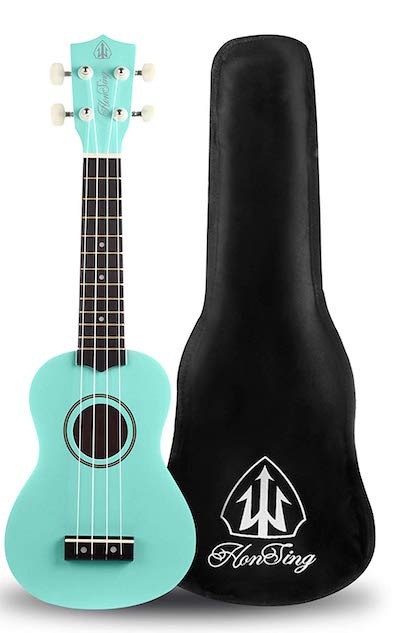