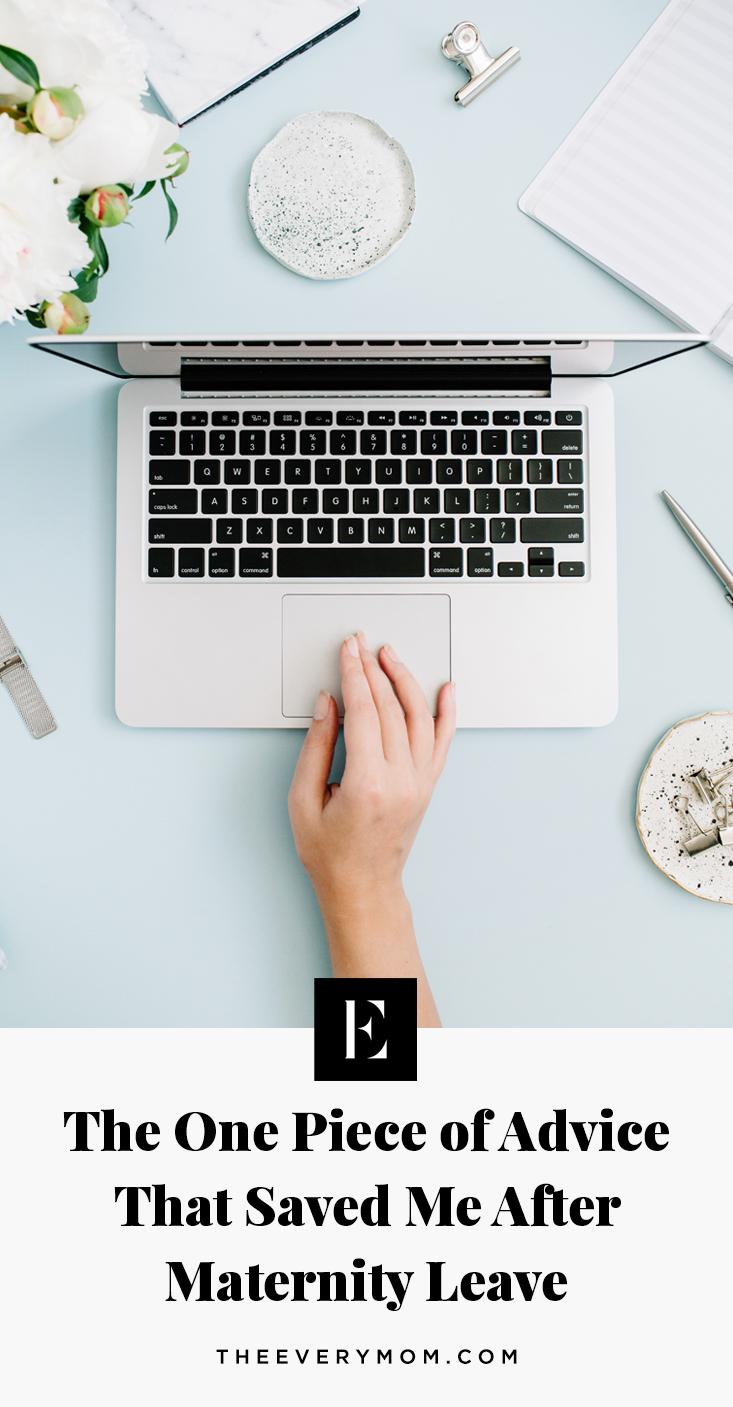 When I got pregnant, I was thrilled to learn I would have four months of maternity leave – generous compared to what most women receive.

As I approached my due date, the expanse of time stretched deliciously out in front of me. I’d do the new mom stuff, of course, like the Mommy and Me classes and the playdates in the park. With that much time, though, I figured I could also clean out my closet, teach myself how to cook Indian food, and train for a half-marathon. I pictured myself at the end of my leave, waltzing back into the office fit, well-rested, and ready to take on the world.

In no way did I anticipate the panic I felt the week before I was due back at work.

My son had started sleeping through the night, but I was still exhausted from the endless cycle of feeding, diapering, and soothing. I had carpal tunnel syndrome from nursing and pumping, hormonal swings that left me sweating one minute and shivering the next, and an inability to formulate a thought more complex than “I wonder if they’ll love it or leave it” as I watched HGTV. Needless to say, my closet was still a mess, and the Indian spices I had purchased remained untouched.

So, as a new working mother, I did the unthinkable and called my boss to beg him for an additional week of leave.

He granted it and suggested that in the meantime we meet for coffee to plan for my return. I agreed but prepared for the worst. While I liked and respected him, motherhood had turned my world upside down in ways I knew he couldn’t understand. Already on the fence about returning to work, the last thing I needed was a pep talk about the “exciting opportunities” and “interesting work” I’d be going back to.

My apprehension about meeting with him saddened me because in a previous life, I’d loved my job. I had excelled at leading complex projects and managing teams. I’d received glowing feedback on my performance and been told there was an endless runway for my career trajectory. Now, I was so emotionally and physically drained I wasn’t sure I could even survive an hour back on the job, let alone 9 to 5.

Our meeting started off well enough. I showed him pictures of the baby, and he caught me up on office gossip. Then he paused, and I braced myself. 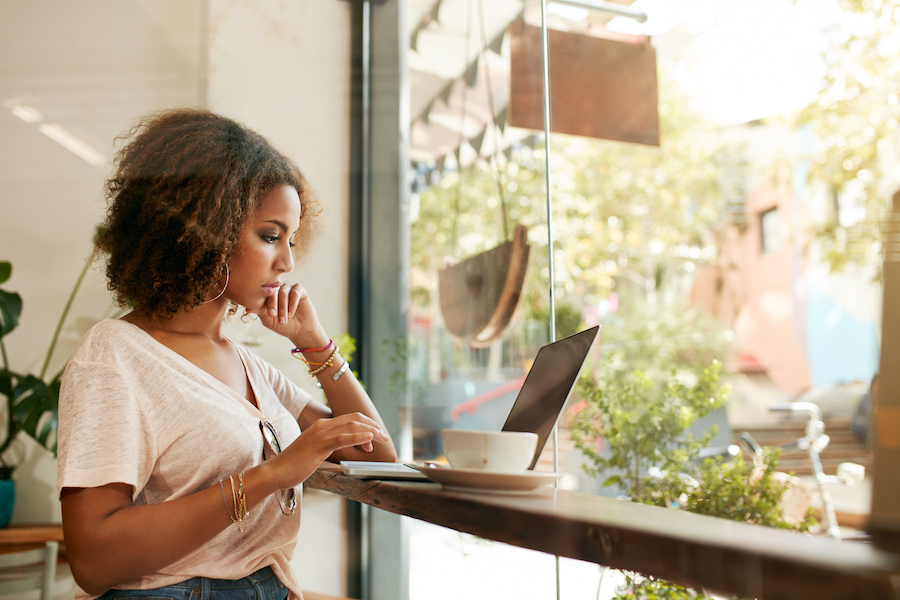 “There will be a lot to catch up on when you get back,” he said. “We really need you. But no one, especially me, is expecting you to be 100 percent right away.”

I blinked, unsure whether I’d heard him correctly.

“You won’t be able to pick up right where you left off, so don’t expect to. Your life is completely different now and you’ll need time to adjust to your new normal. You’ll probably drop some balls where you wouldn’t have before. It’s OK.”

Once back at work, I tried to act like nothing had changed. I filled my calendar with meetings. I fought to keep my head above the rising tide of email. I said yes to everyone who stopped by my desk to ask if I “had a minute” until there were no more minutes left in the day. I was cranky, exhausted, and operating at an unsustainable level.

It was time to take my boss’s advice.

I began declining meetings. I let emails go unanswered until the sender either gave up or tracked me down some other way. I skimmed important documents instead of reading every footnote. Each day I operated with my new, reduced standards felt like spinning the roulette wheel.  Nothing bad was happening, though, so I held my breath and continued.

Then, one day I received an angry phone call about a mistake on a project. “I sent you an email about this last week,” the caller told me. 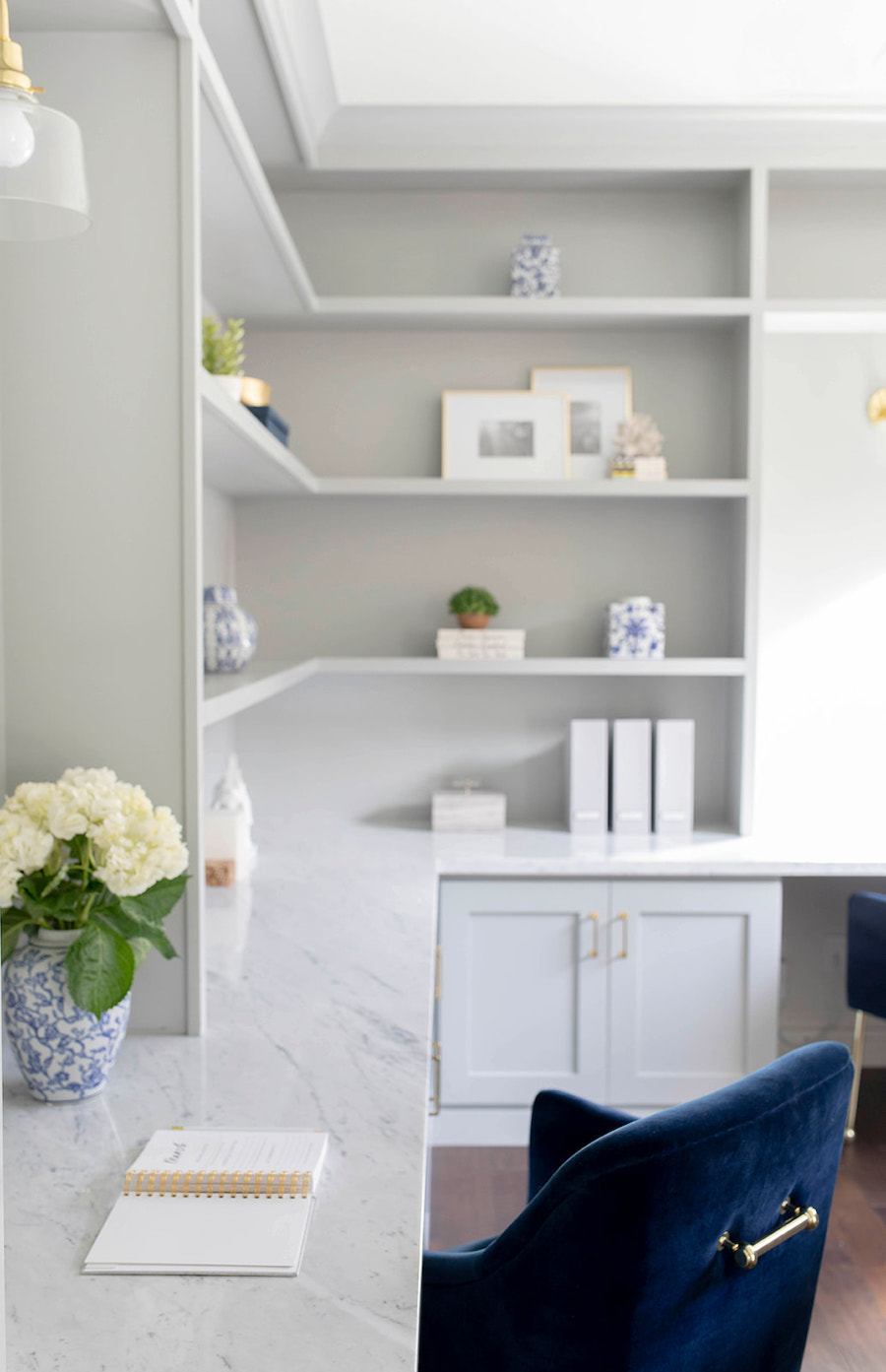 “I’m sure you did,” I said, thinking of all the messages languishing unanswered at the bottom of my inbox. I apologized and did my best to fix the error. Then, nervously, I told my boss about it. He shrugged and told me to do better next time. There was no lasting, catastrophic impact.

I’d spent my whole life trying for a perfect score on everything I did. It took becoming a mother for me to realize that most of life is really just pass/fail. Ninety percent of the time, good enough is fine. The real skill is in recognizing the ten percent that demands more and spending your energy there.

As my boss predicted, it took me a while to figure out my new normal as a working mom – and honestly, it’s still a work in progress. Some days are easier than others. I think about his advice often, especially on the hard days, and it always comforts me.

The other day, I ran into a colleague who was just back from maternity leave. She looked like she could use an ear, so I took her to coffee.

“This is so much harder than I thought it would be,” she told me.

“I know,” I said. “Let me pass along some good advice someone once gave me.”