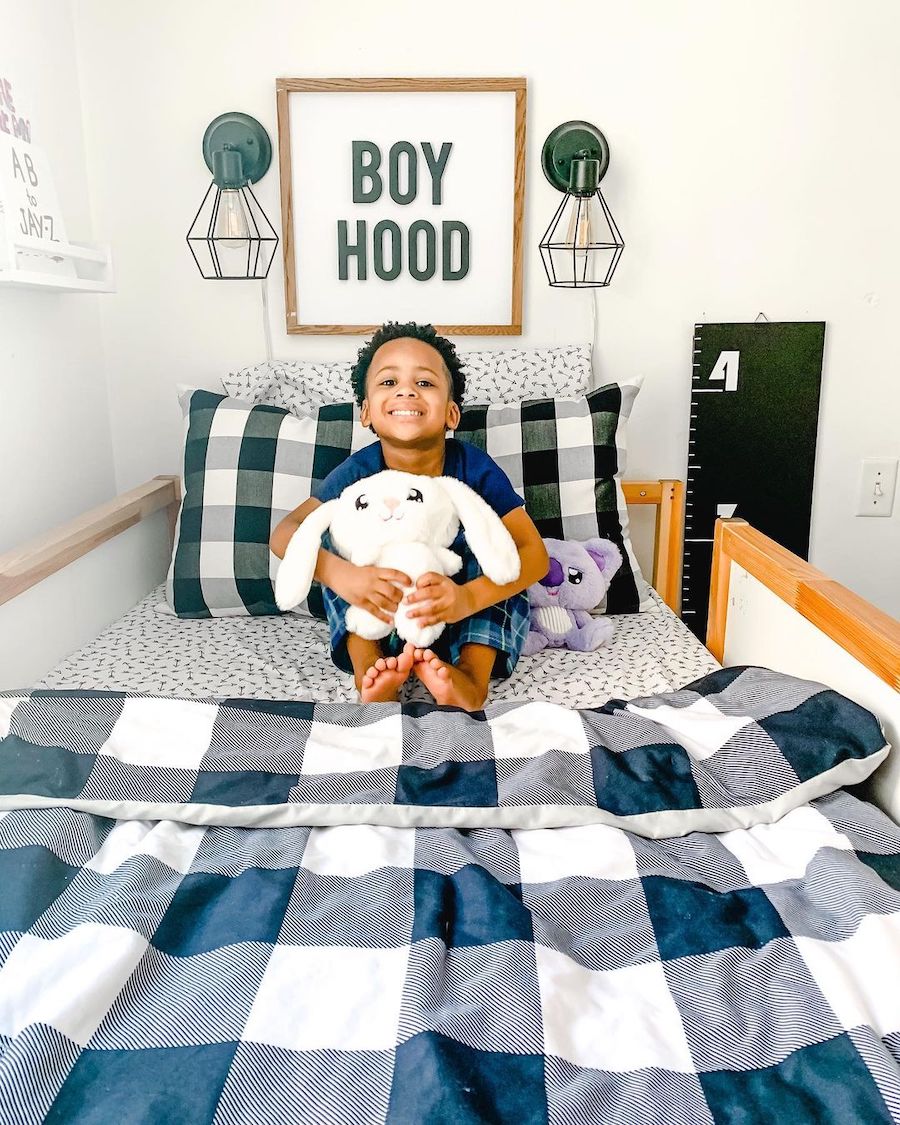 I have a love/hate relationship with naptime. It began when my oldest was about 3 and started adamantly protesting naps. I loved the downtime and break that his nap gave me during the day, but I hated the process of getting him to sleep.

Most days, I questioned whether the naptime battle was one worth fighting. Sometimes, the answer was no: I just couldn’t muster up the energy—mental or physical—to make it happen. Many of our no-nap days went fine, but an equal amount of them left us reeling by the evening.

Nothing did the trick. Naptime battles began to rival bedtime battles.

We followed most of the advice that’s out there: provide a room that’s optimal for sleep (dark, quiet, cool), follow a general routine to signal that it’s time to nap (lunch, play, read, nap), frame it as “quiet time” and allow them to play in their room until they fall asleep on their own.

Nothing did the trick. Naptime battles began to rival bedtime battles.

The One Question to Ask

That’s when I started thinking that maybe he was ready to give up napping. But how could I really know for sure?

Turns out, there’s a pretty simple way to tell, according to Dr. Lynelle Schneeberg, a psychologist at Yale Medicine who specializes in behavioral sleep medicine and wrote a book on sleep for kids ages 3-10.

“Does he nap at preschool? Or anywhere? Most children are not ready to give up their nap until they’re regularly not napping in any setting,” Dr. Schneeberg said. 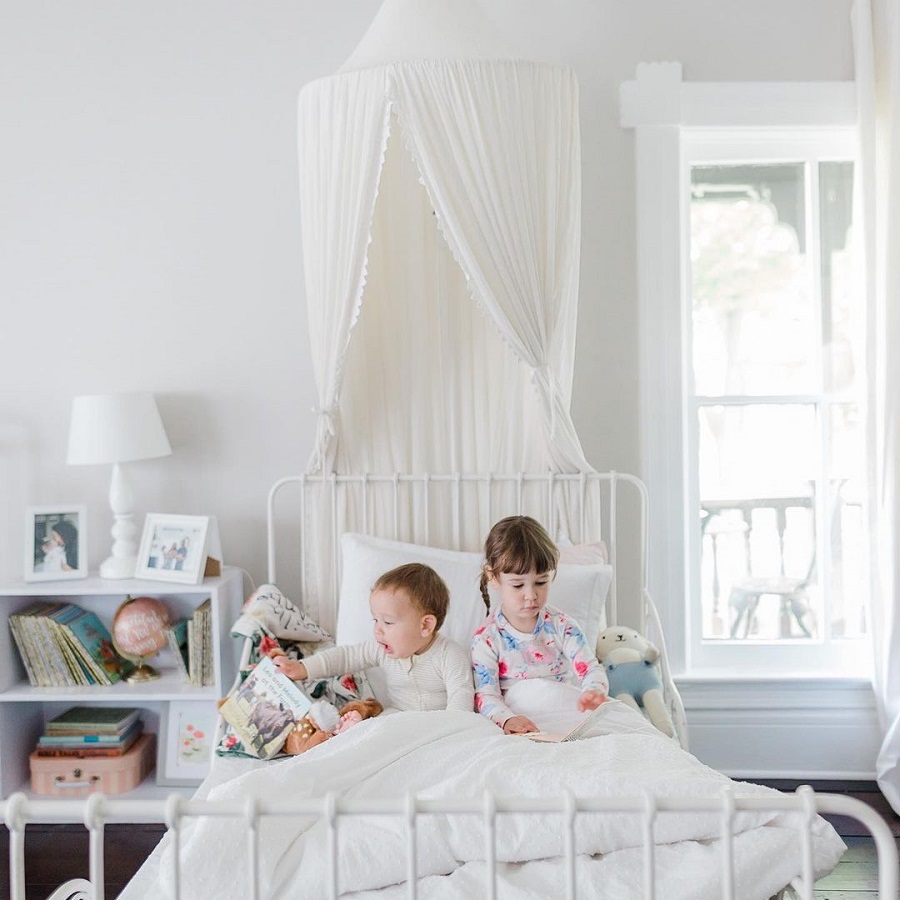 My child was still napping regularly at preschool. He was not ready to give up his nap. I loved the simplicity and clarity that the answer to that one question brought into our household.

I stopped wavering as naptime approached and started enforcing a loving but firm and consistent attitude around napping, meaning naps were no longer up for debate. My son picked up on it. While he didn’t completely stop his naptime negotiation attempts, my newfound clarity on the topic helped me confidently navigate through his protests. And ultimately, that got him the rest his mind and body needed.

Now that he’s a little older, we have more days without naps than with them. But every few days or so, he has his own preschooler way (read: challenging behavior) of telling me that it’s time for some extra rest. On those days, he naps. On others, he doesn’t.

I’m not saying there are no naptime battles in our house anymore, but having a north star to guide me on whether or not it’s time for him to give up naps completely has certainly made it easier. 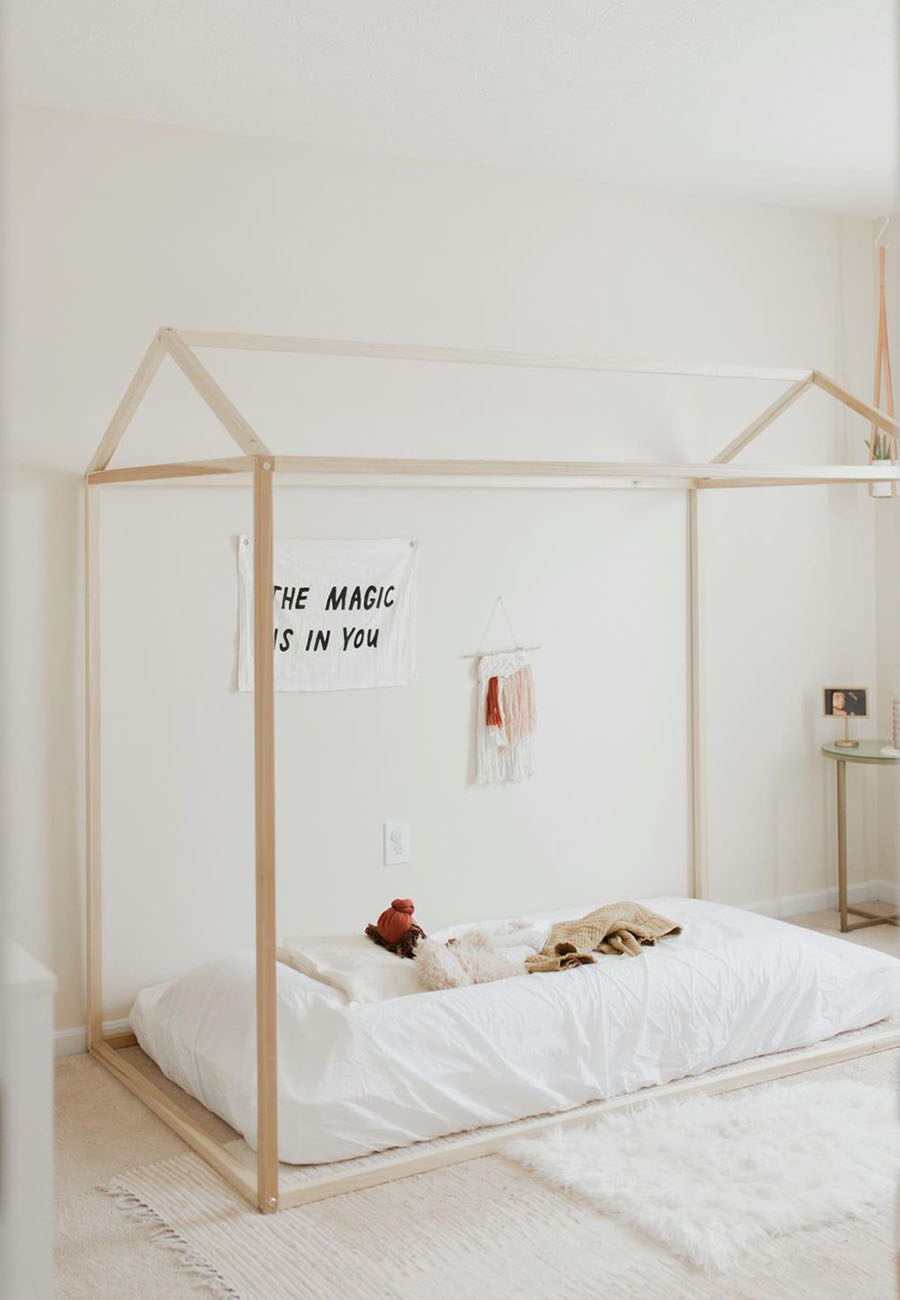 Is Your Child Ready for a Toddler Bed?
here are 12 amazing options
Read More