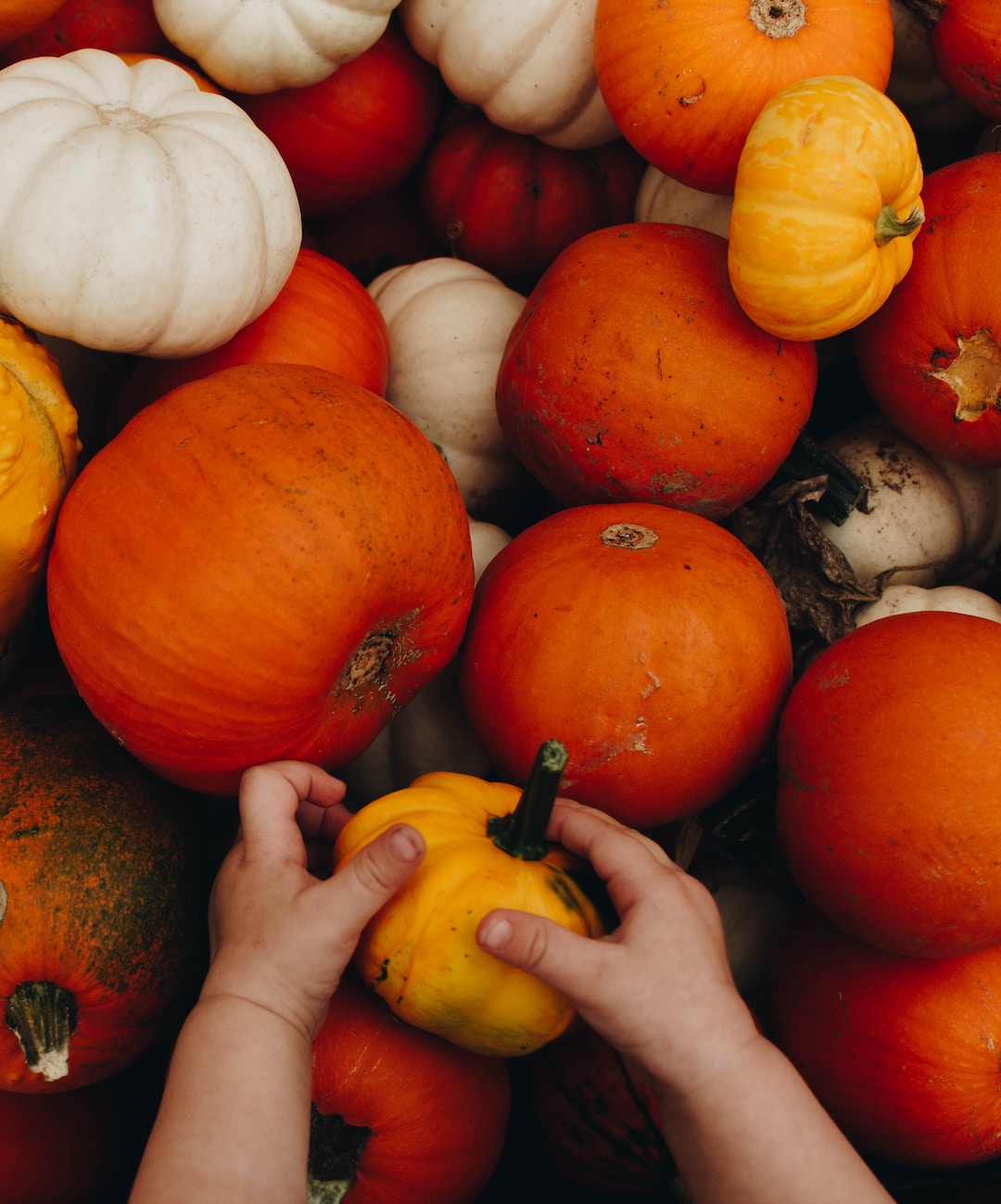 I describe myself as an extroverted introvert. If casually presented with the opportunity to socialize, I will typically decline. It’s only when I am forced into social situations that I open up.

As a child, I had to be told to say “hello” to others. I often wondered why I wasn’t more outgoing or eager to raise my hand when I knew the answer in school. I wanted to be the first one to volunteer to read, but I usually silently chanted, “Don’t pick me. Don’t pick me,” instead. I didn’t really overcome my timid nature until I took a public speaking course – as a sophomore in college.

Nowadays, I will ditch my sweats and go out because I think I should. I’ll begrudgingly put on makeup and heels and head out into the wild. Afterward, I’m glad I got outside my comfort zone, but I’m always 10 times more happy to be back at home in my sweats.

And, you know what? I am fine with that life for myself.

After I became a mother, I wondered how much of my shyness would make its way to my son. My husband was also a shy child, so we expected our child to have a healthy dose of social skepticism in his blood. My son, Brooks, hit the “stranger danger” phase of development at the average age, but when it came on like a tidal wave, I can’t say I was very surprised.

I started to get a bit concerned when, well past the 12-month mark, Brooks’ anxiety escalated. (Stranger danger usually peaks between 6-12 months.) He would cry even when his grandfather, who lives nearby and sees him often, visited. I felt awful for his grandfather because every time he came over, it was just meltdown after meltdown. But I always justified my son’s behavior with, “Sorry, you know he’s just so shy.”

At the time, Brooks was still an only child (I was about three months pregnant), and I was a stay-at-home-mom. We didn’t partake in many playdates outside of our home, and most of our outings were familiar. I hadn’t put much of an emphasis on socializing Brooks or coaxing him out of his warm and cozy shell.

But I always justified my son’s behavior with, ‘Sorry, you know he’s just so shy.’

Brooks’ anxiety progressed into a phase where he would physically try to make himself as small as he could, balling up into corners or behind houseplants, hoping not to be seen. Once he realized that he was still clearly visible, he would shoot his arms out to me to be picked up and the floodgates would open. And there I was to offer, as usual, “Sorry, he’s just so shy.” I was always ready to make a guest feel more comfortable with the situation, not realizing that my son was the one who was truly uncomfortable.

On any given day, Brooks didn’t show any characteristics that triggered anything concerning beyond just being timid. He didn’t lack direct eye contact, or have an inability to smile, etc. which would lead me straight to the pediatrician’s office. So, we worked on his anxiety slowly. We started in more familiar situations with both parents by his side, then with just one parent, then with more strangers. We had our ups and downs, but overall, there was progress.

We continued down this path until the two-year mark. At that point, I took a leap of faith. I enrolled Brooks in an interactive music class. On the first day, we were the first ones to arrive at the class and the teacher greeted him with open arms. Brooks immediately froze. He seemed so scared and unsure and hid behind my leg. Instinctively, I pulled out the ol’ “Sorry, he’s just so shy,” out of my hat.

The instructor’s response stuck with me: “Every child learns differently.” She went on to say that if Brooks is an observer, he will learn first by observing me. I would be his greatest teacher, she said.

Great. So I, a former shy child myself, have to participate in this class and act like I would gladly dance around with a tambourine for 45 minutes? Well, for the sake of my kid, I did. And eventually, at the 43-minute mark, so did Brooks.

Afterward, I thought about the exchange I had with the instructor before class. I had essentially apologized for Brooks being Brooks. He is shy, but he also has the kindest heart. He loves to sway to sounds. He gives the best hugs. Why was I not opening with that? Though Brooks couldn’t understand what I was saying, I imagined how he would feel if he heard me apologizing on his behalf for a quality that comes so naturally to him.

He is shy, but he also has the kindest heart. He loves to sway to sounds. He gives the best hugs. Why was I not opening with that?

I see Brooks’ rambunctious, happy, playful side all the time. He loves to run and yell. Need a baking assistant? He’s there in a second. Got a ball? You can bet he is going to try to take it and run. Just because others don’t see this side of him doesn’t mean that it doesn’t exist or matters any less.

I imagine that Brooks will eventually be a lot more like me, an extroverted introvert, than I ever expected. The music instructor was right. I am his greatest teacher. I often find him hanging out in his bed relaxing. He knows that he needs time to recharge at 2-years-old – something I didn’t realize until my 20s.

The other thing that he knows is that not everyone is worthy of seeing those special sides of him. He will grow up making others earn his trust. He is not willing to give all the most valuable pieces of himself away to anyone who says “hello” on the street. Again, this is something that I didn’t learn until my 20s.

I realized that if I go through life expressing regret for Brooks being a shy child, it teaches him that there is something wrong with the way he is. That’s just not the case. He learns best by watching others. He observes. He eventually mimics, and if someone really piques his interest and earns his trust, he will engage.

I am fine with that life for my child. No apologies necessary.

Wondering how to prepare your child for a social situation? Here’s what works for us.

And here are five things to say about your child instead of “s/he’s so shy”:

“He enjoys being by himself.”

“He’ll talk to you when he’s comfortable.”

“He learning to trust his instincts, so we don’t force hugs.”

“He likes to know what something is all about before he participates.”

Is your child shy? How have you gone about understanding their personality? Share in the comments below!