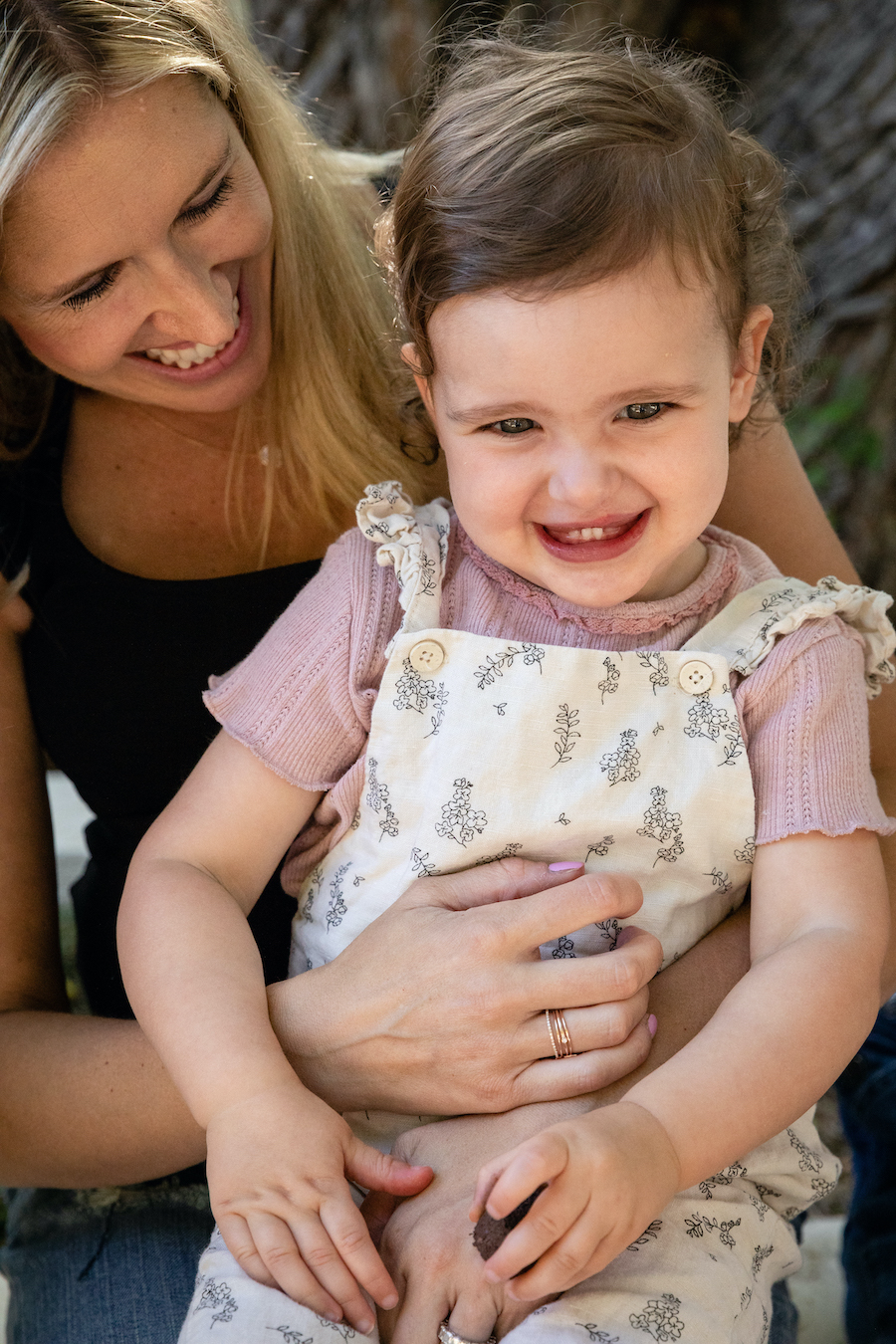 Editor’s Note: January is National Birth Defects Prevention Month—a month of recognition established to raise awareness around how birth defects occur and how they can be prevented.

My daughter isn’t defective even though she was born with a cleft lip. She never has been and never will be. But “birth defect” was still the term used to label her and 1 out of every 33 babies born in the United States. Words matter: defective comes from the Latin word for failure, and so when your phone or car is defective, you exchange it for a new one—normally after a corporate apology and request for all outstanding items or parts. How is it that we label babies accordingly?

As a mother, the only thing that truly matters is your children’s health and happiness. Sometimes, after a tickle storm or a spontaneous Alexa DJ’d dance party, one of our toddlers will gaze up unprompted with a beaming smile and proclaim that they’re “so happy.” That type of unbridled joy is at least partially driven by a blissful ignorance to the expectations of the outside world and the absence of any urge to be something or someone you’re not.

That type of unbridled joy is at least partially driven by a blissful ignorance to the expectations of the outside world.

I can’t protect my children from everything, and I don’t aspire to, but how can I insulate my daughter from feeling less worthy when the medical term she’s given at birth is inherently pejorative? A big part of life is grit and resilience and picking yourself up when you get knocked down. I will have failed my daughter if I don’t equip her with those requisite life skills, but part of me also thinks I’ll fail her if I allow the world to describe her as something in need of fixing. Life isn’t fair, and I don’t think everyone who shows up deserves a medal, but I do believe that if a child assumes they’ll never be in the running for one, then along the way, someone has let that child down. 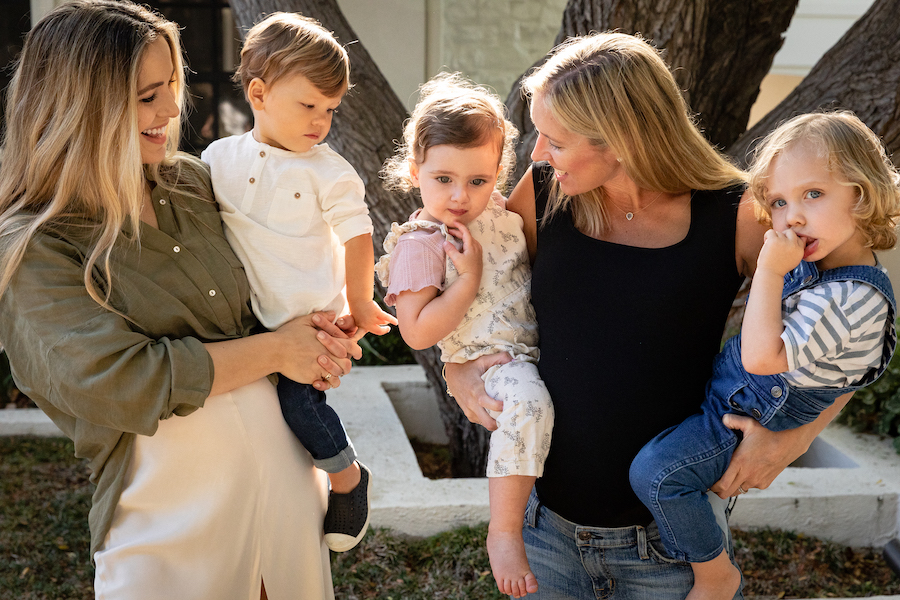 As toddlers and infants, my children live unburdened by the pressures of daily life in 2021. They don’t have Instagram to scroll through to be bombarded with likes, comments, and updates, which can all feel like a hamster wheel of keeping up with the Joneses. But that doesn’t mean they aren’t beginning to develop their sense of self. Self-worth, self-esteem, and self-confidence—all part of the foundation that establishes their identities for the rest of their lives.

There are plenty of heartbreaking studies, such as one from King’s College that directly links low self-esteem among adolescents to poor health and limited economic prospects over the long-term. Another study found that being bullied as a child can lead to lifelong mental and physical challenges most commonly associated with trauma. And what should frighten us most in our digitally-dominated age is the 56 percent increase in teen suicide rates over the last decade according to the CDC. That isn’t statistically insignificant, it’s basically a national crisis. 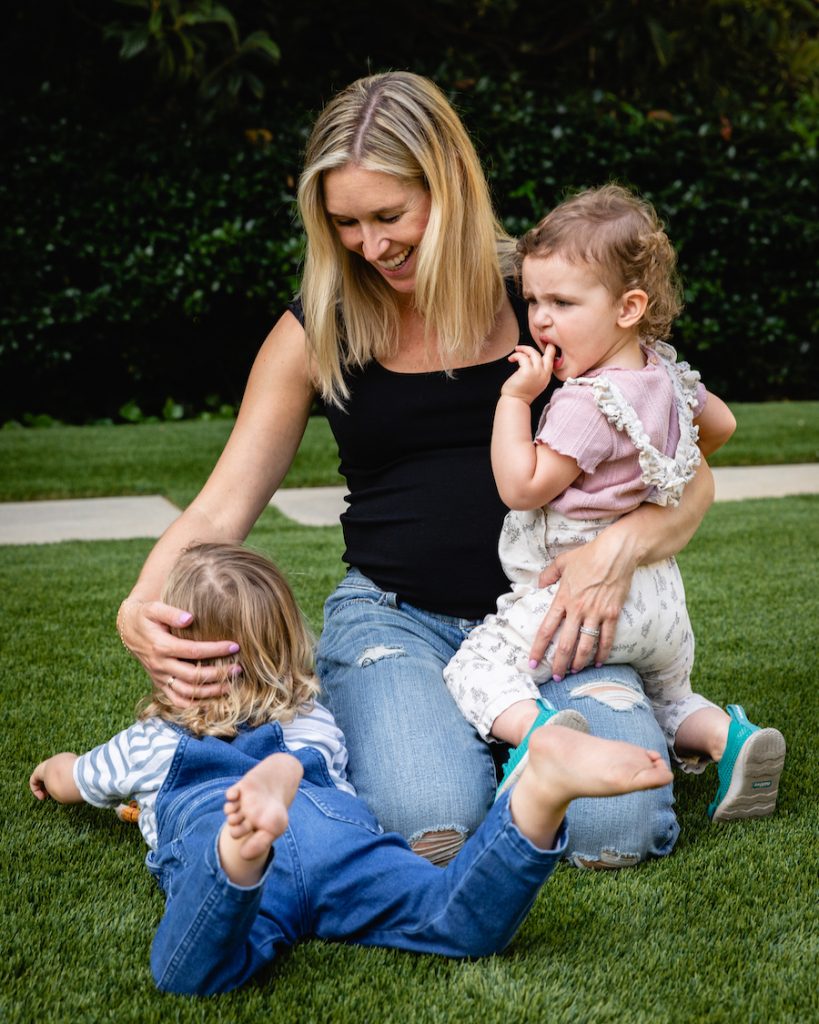 One uniquely challenging factor of labeling someone as defective is the spectrum of syntax. The opposite of defective is “satisfactory” or “sufficient.” Which is to say, if we label a child as defective, are we not also implying that their upside potential is merely a return to some sort of normalcy equilibrium? These words really matter. Feeling comfortable in one’s own skin impacts every single facet of their lives from who they surround themselves with to how they communicate to what they value.

As a mother, my priority is fighting for my daughter to not feel lesser than her peers because of a legacy term that we haven’t taken the time to update.

Like all thorny issues, there aren’t easy or obvious solutions. I don’t have the silver bullet or genius idea, but I’d like to be a tiny part of the impetus that results in finding it. As a nation, we still struggle with the right terminology for plenty of cultures and creeds, so it isn’t up to one person to hand down the readymade answer. It should be a matter of bringing representatives from each side of the debate to the table to come up with a reasonable solution together. As a mother, my priority is fighting for my daughter to not feel lesser than her peers because of a legacy term that we haven’t taken the time to update. Calling a child defective adds no value to anyone while inducing a slew of negative emotions for children and parents alike.

So, it’s imperative that we change the conversation, not avoid it. We’re not all born the exact same, and that’s what makes us great. It’s a dizzying exercise to try to keep up with what’s considered cool in a given week or month these days, and that’s just fine. We should all appreciate the new and novel, but in doing so, we can’t afford to discount the different. No child should be born with a lazy label that couldn’t possibly capture all that they’ll one day be capable of. If the other 32 out of 33 babies are afforded a blank slate, it’s my hope that one day a better term will be adopted to describe the 1.

Read More: Where I Found Support When My Daughter Was Diagnosed With Down Syndrome