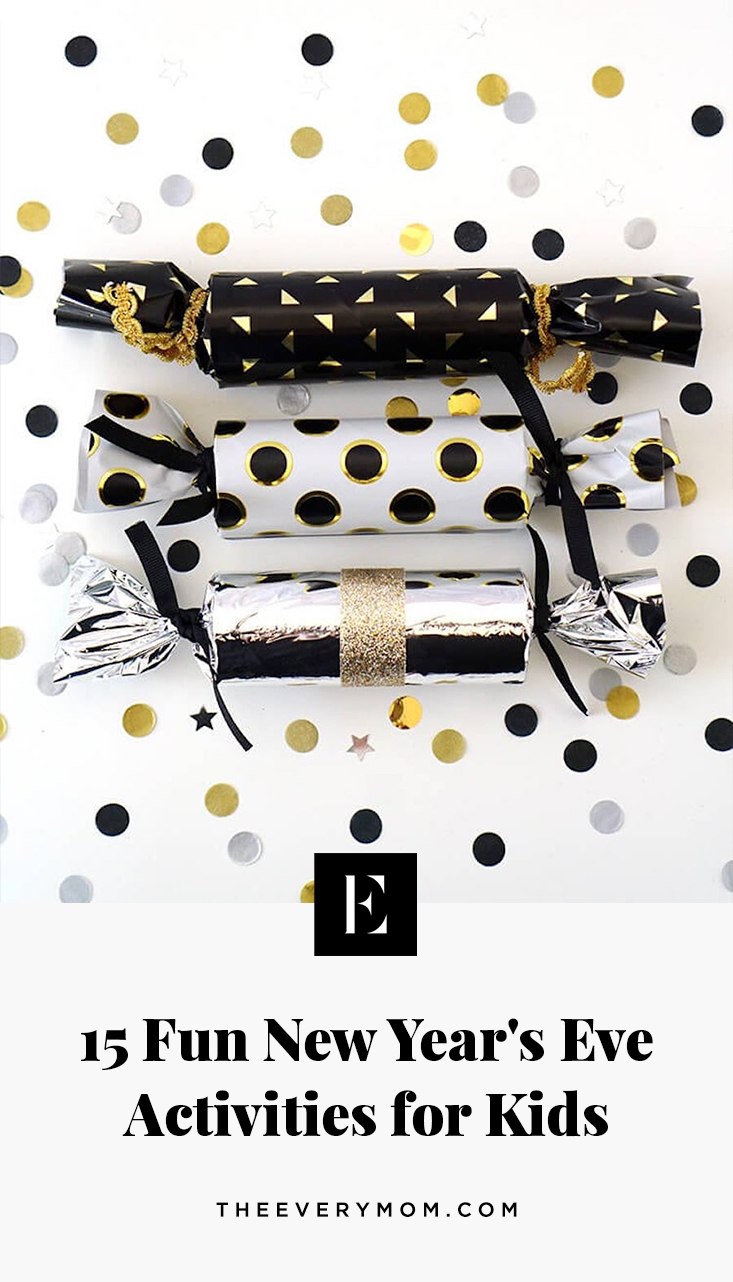 New Year’s Eve looks a lot different than it did before kids. Gone are the days of 10pm dinners and watching the ball drop at a party with friends. But really, we wouldn’t have it any other way. There’s something so magical watching your kids experience the holidays. And New Year’s Eve is no exception.

The problem? Those pesky early bedtimes. But don’t even think about keeping them up late – you might end up with cranky kids the next day that somehow wake up even earlier than normal. So our grand idea for ringing in the new year with kids is counting down to midnight early. Read on for 15 cute activities kids will love to do on New Year’s Eve before bedtime. 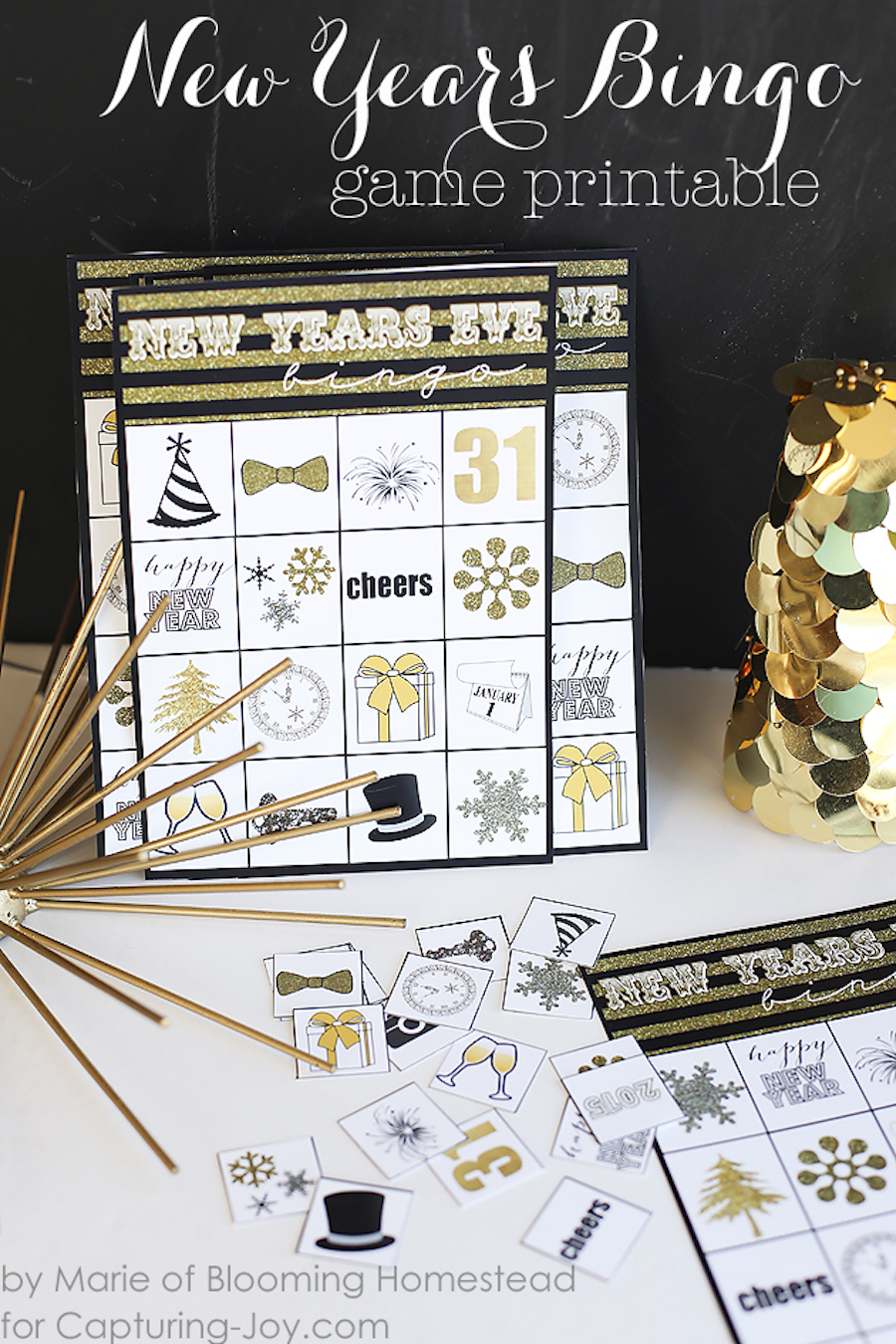 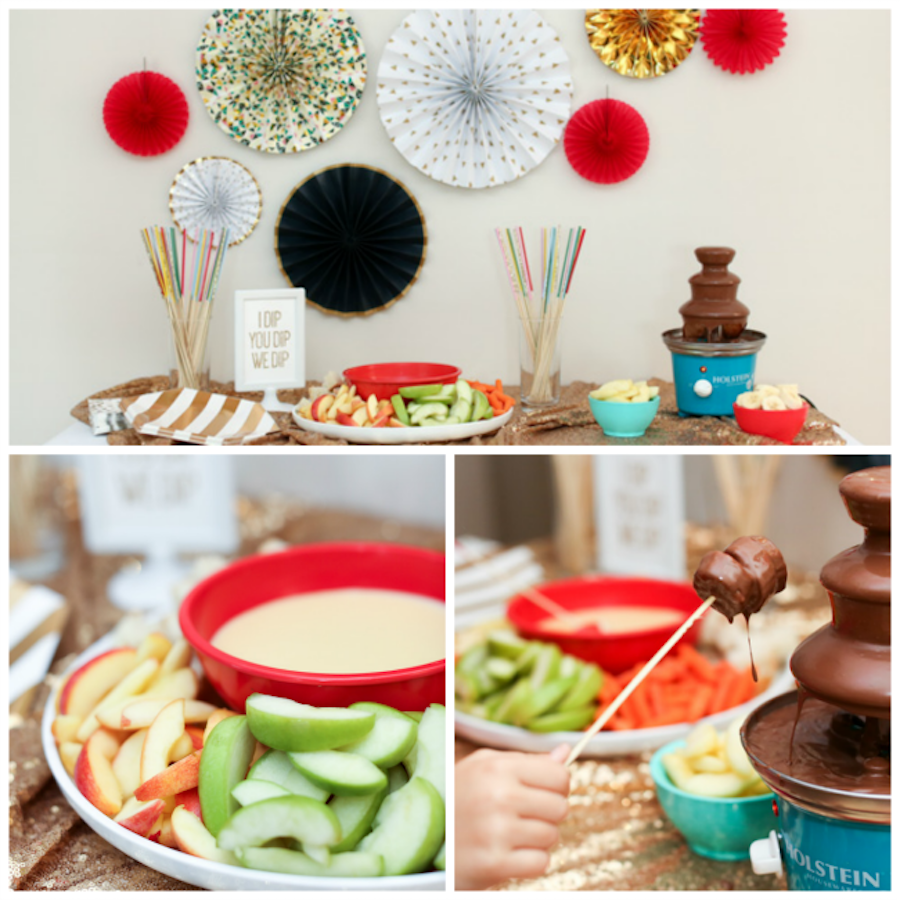 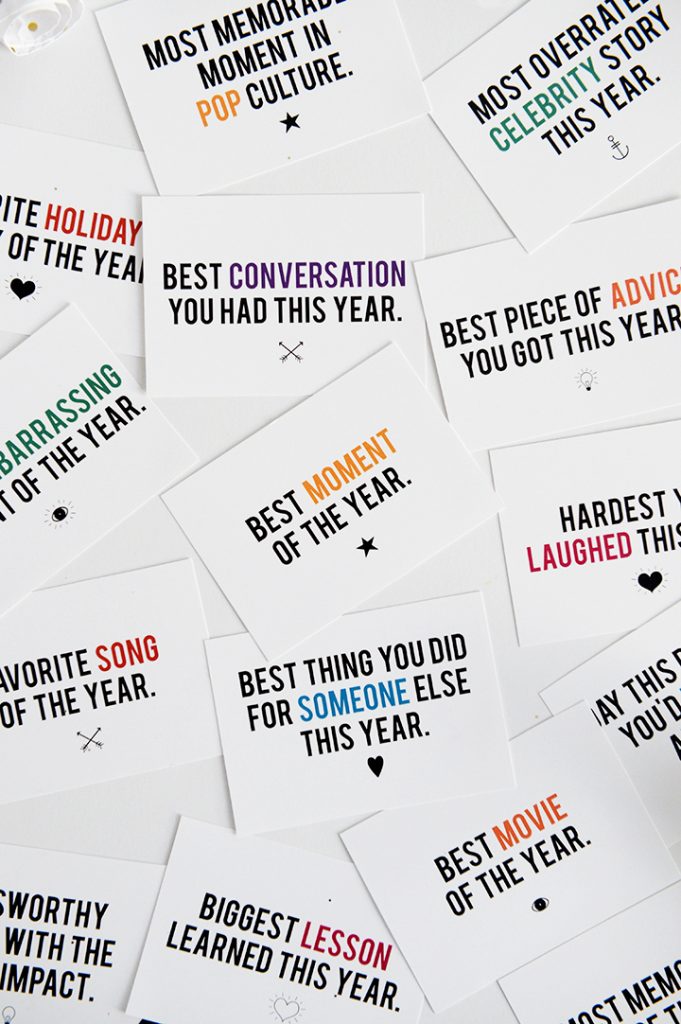 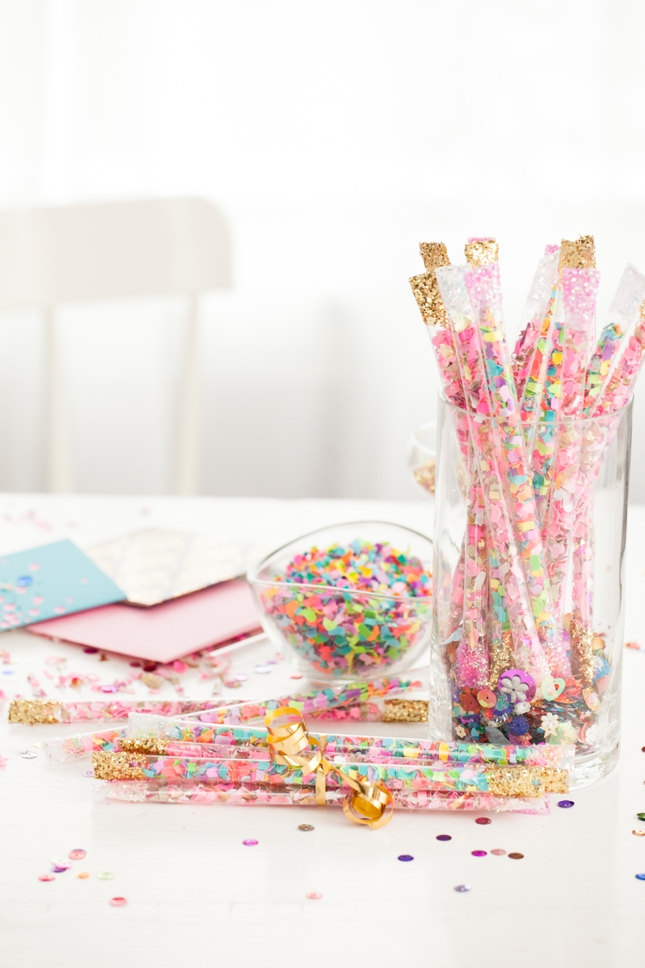 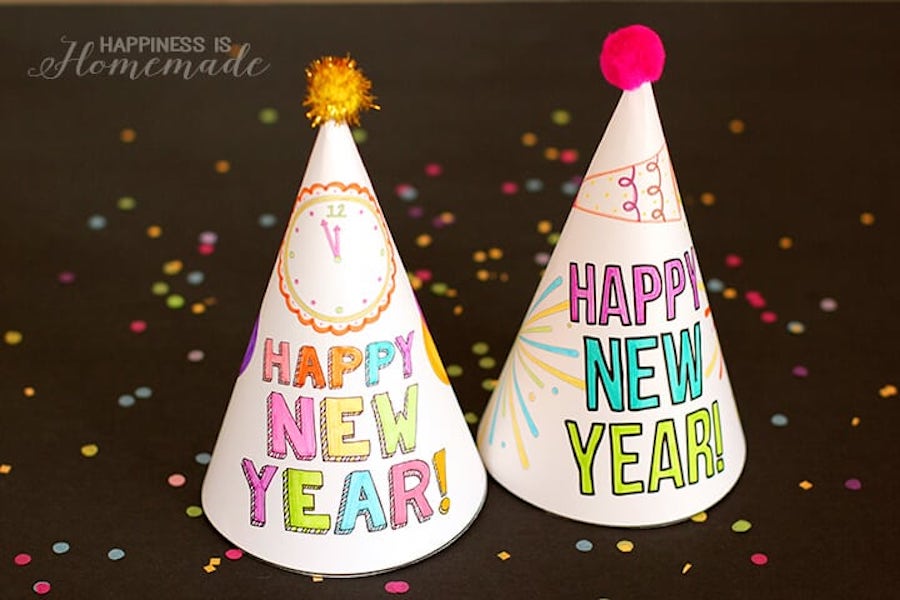 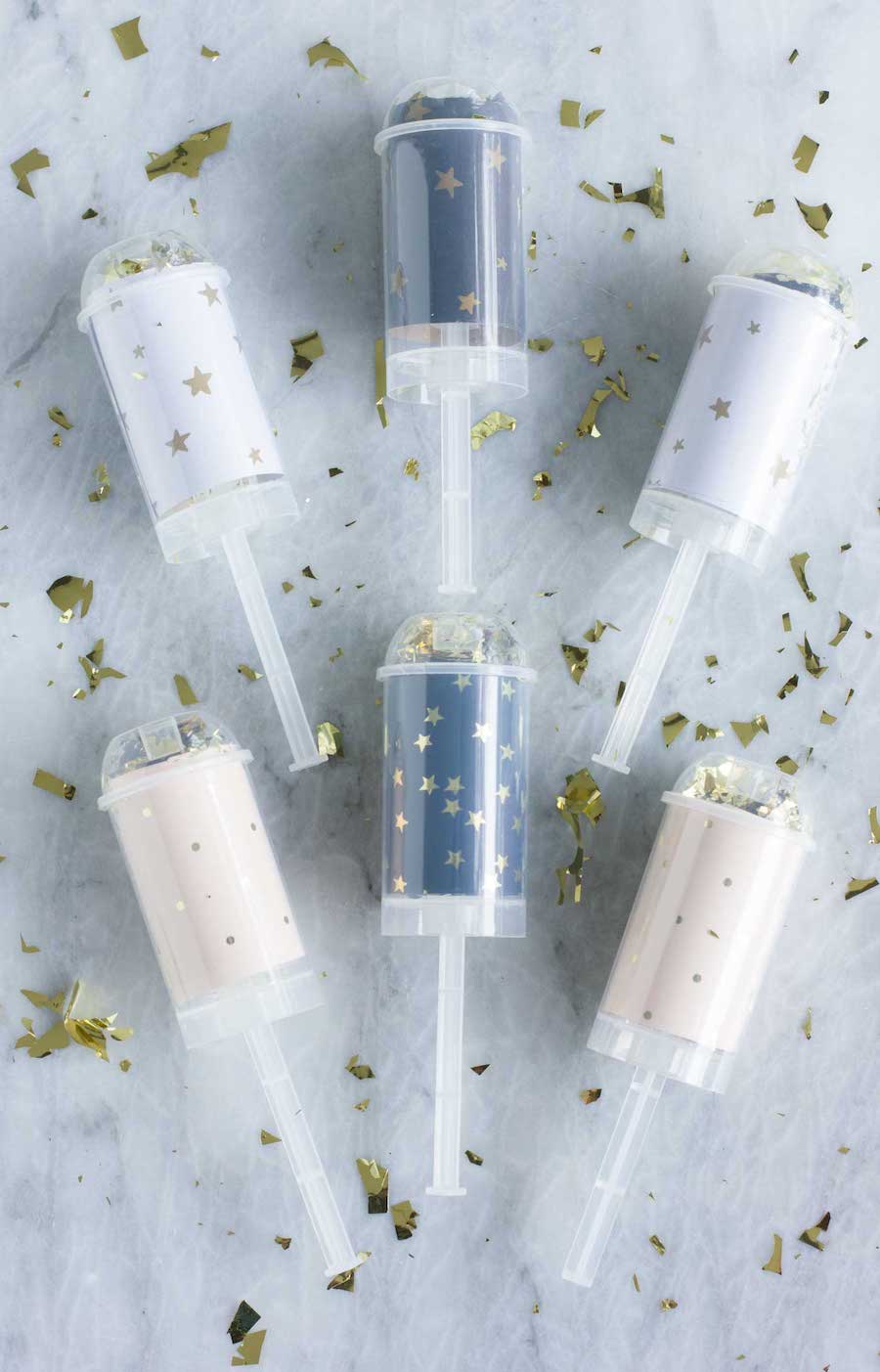 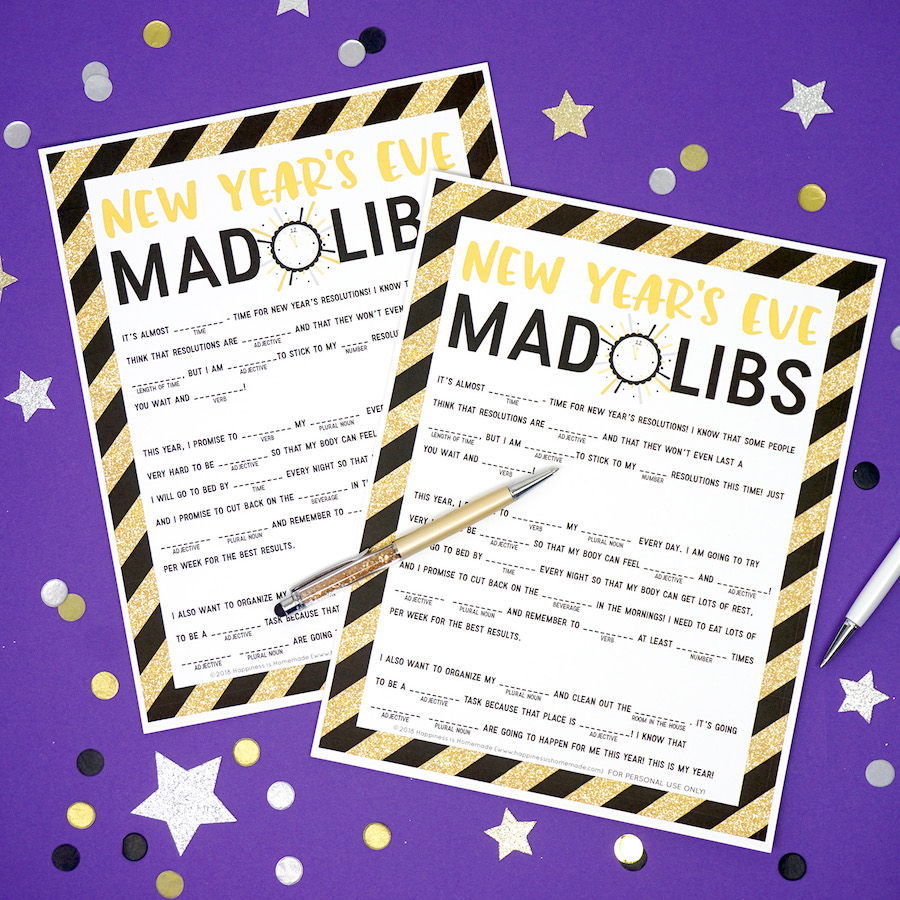 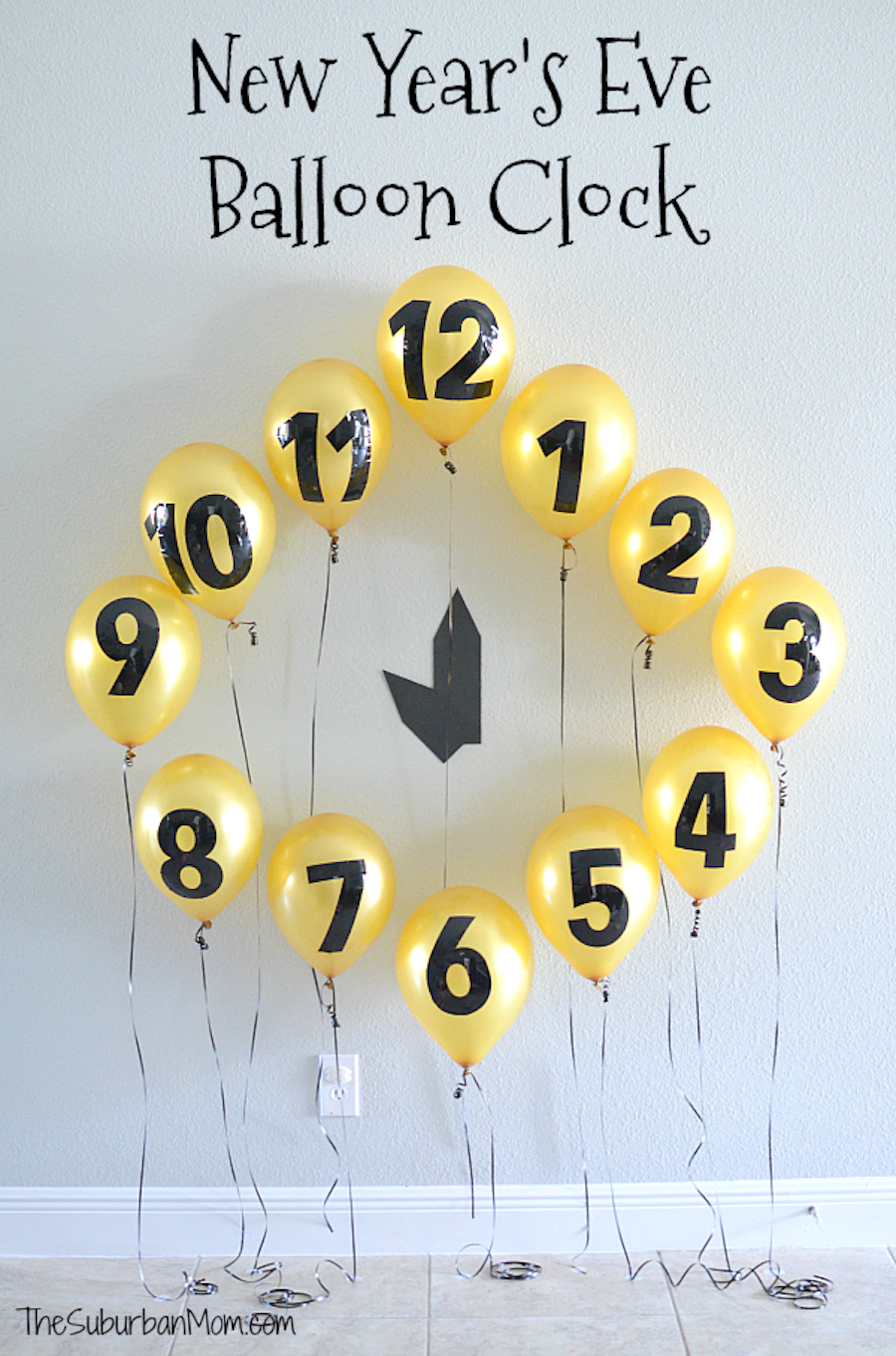 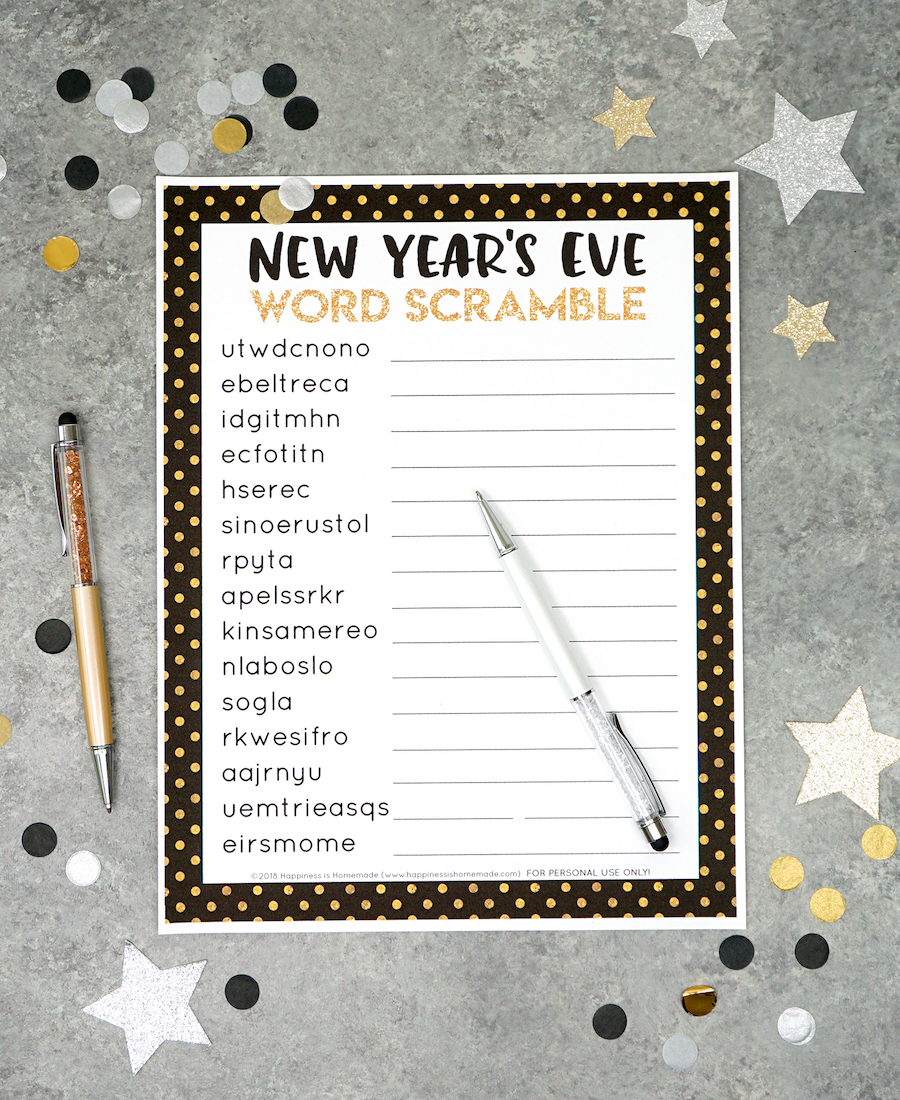 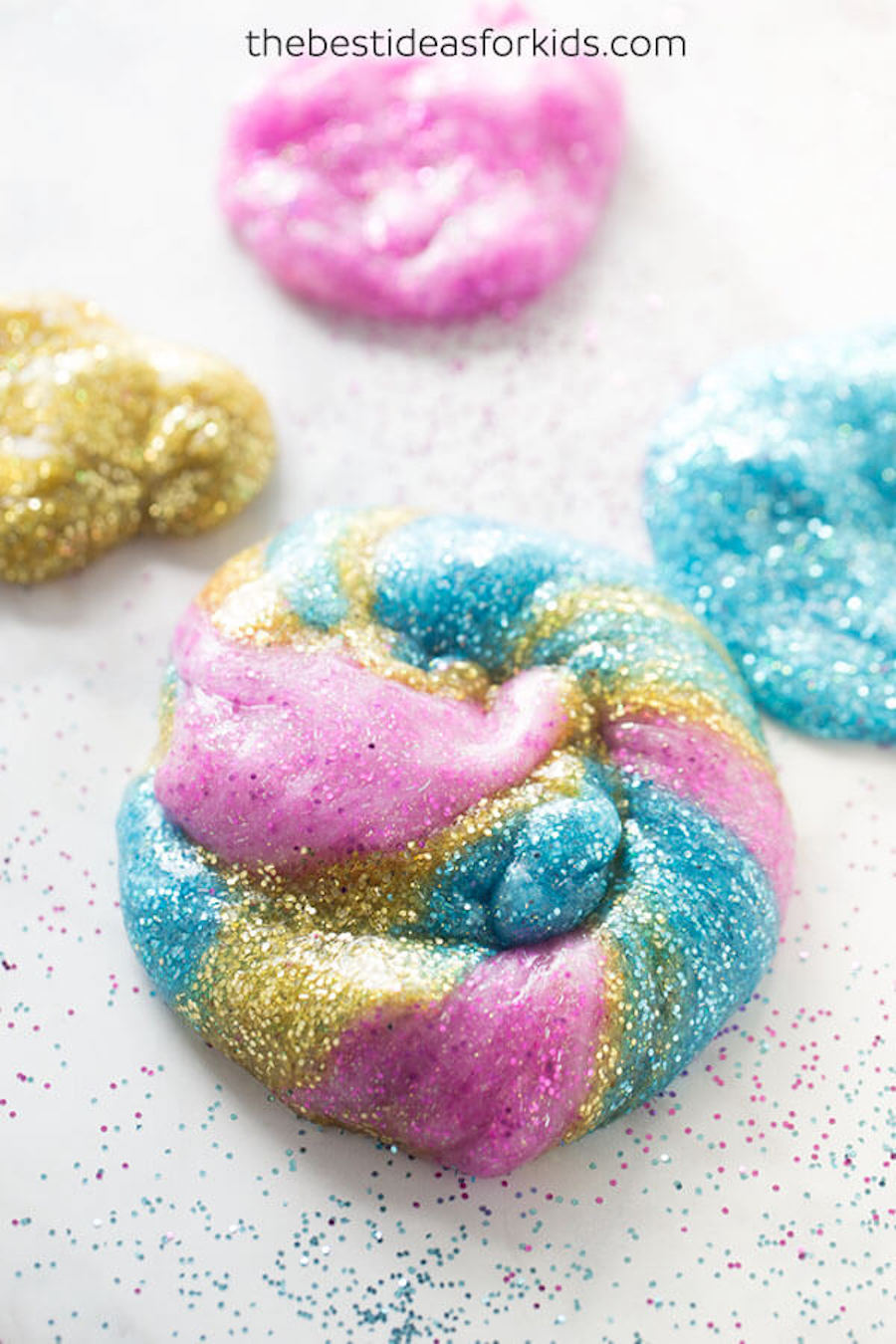 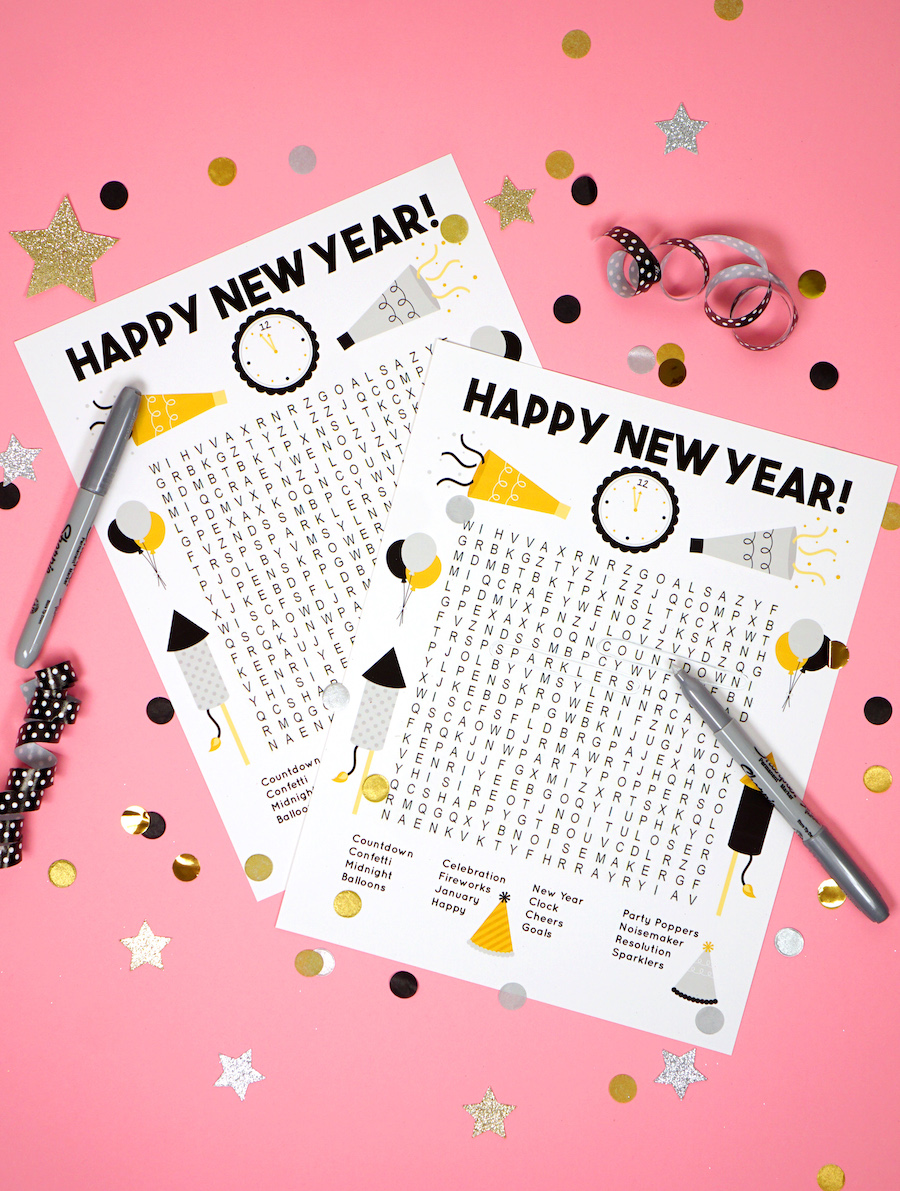 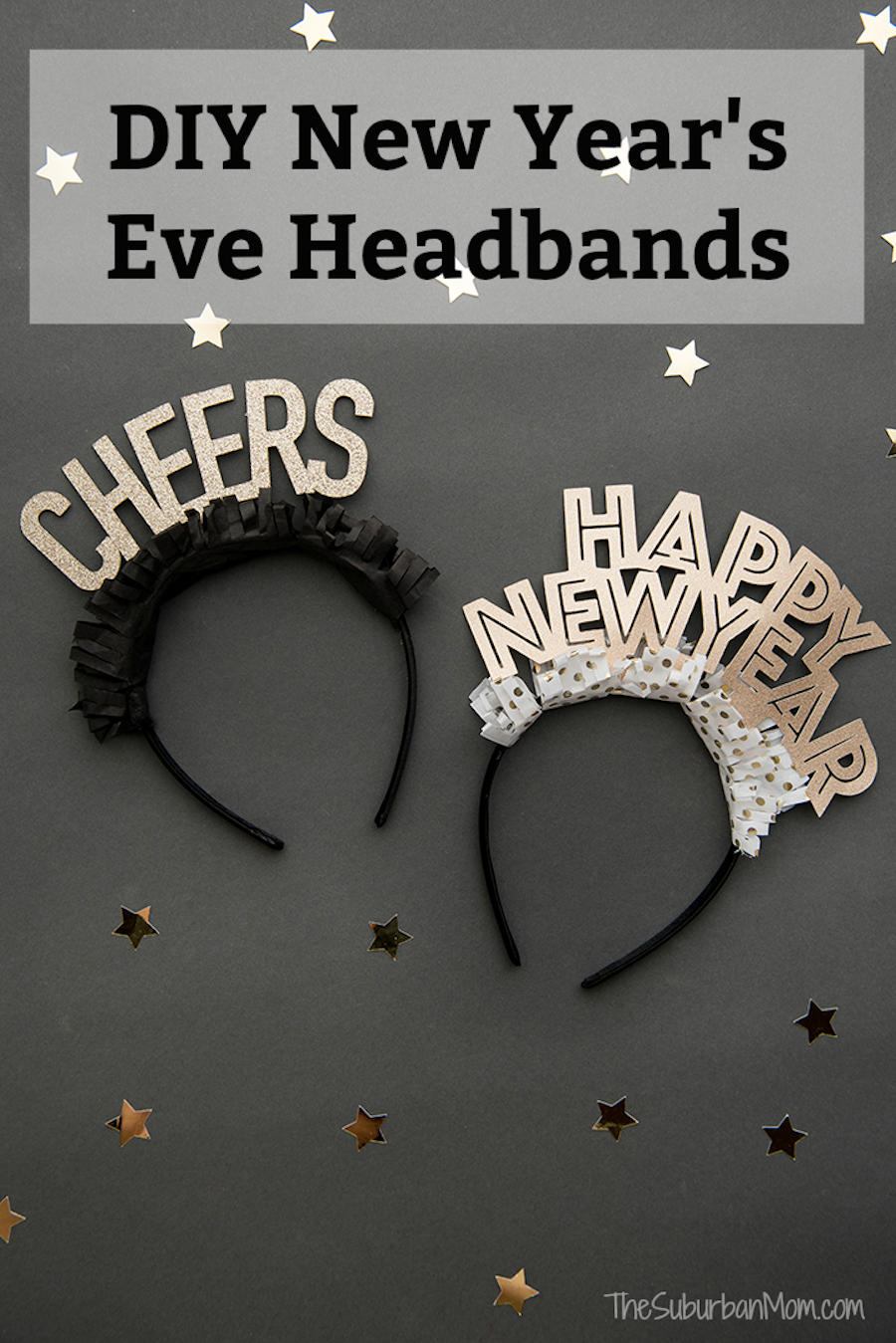 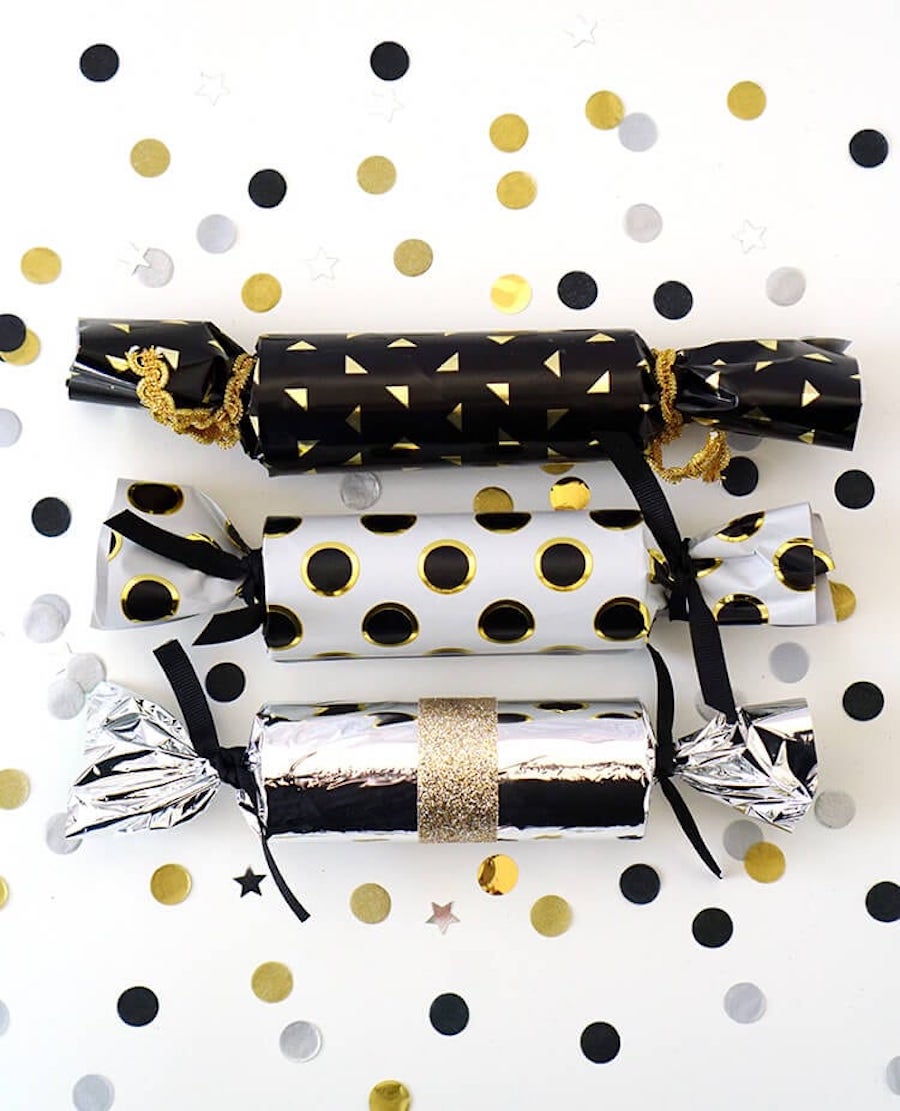 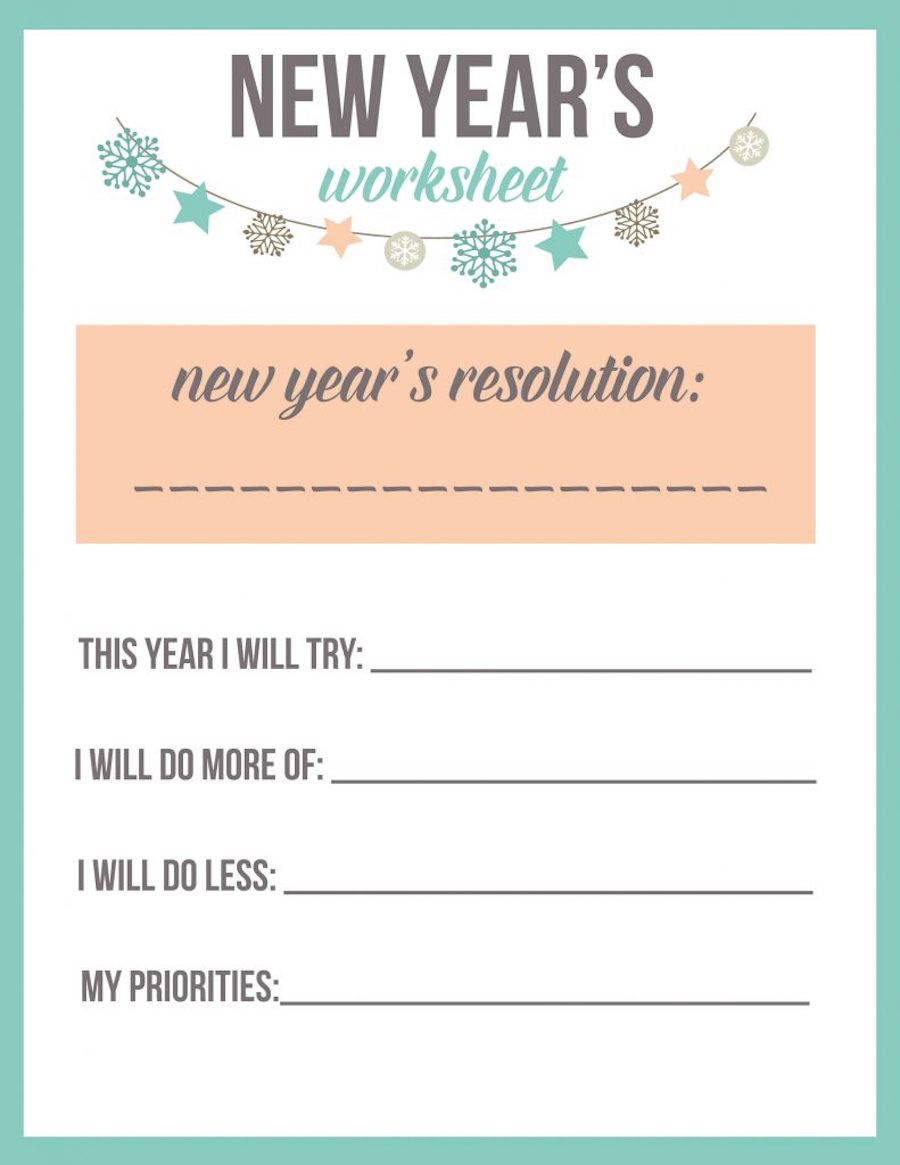 Source: The Best Ideas for Kids 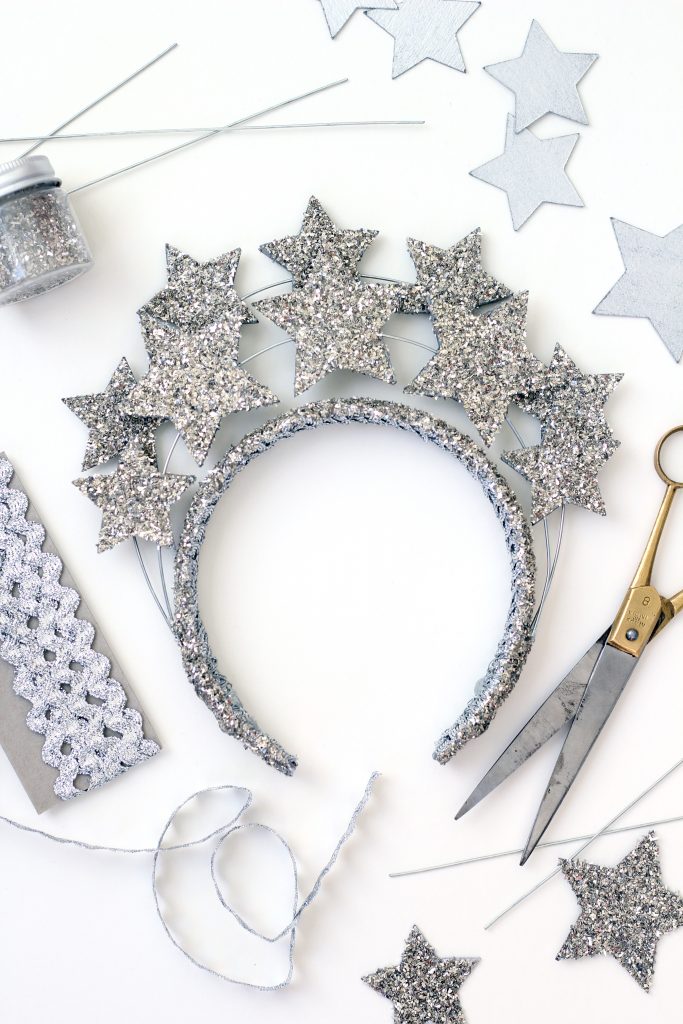 Source: The House that Lars Built