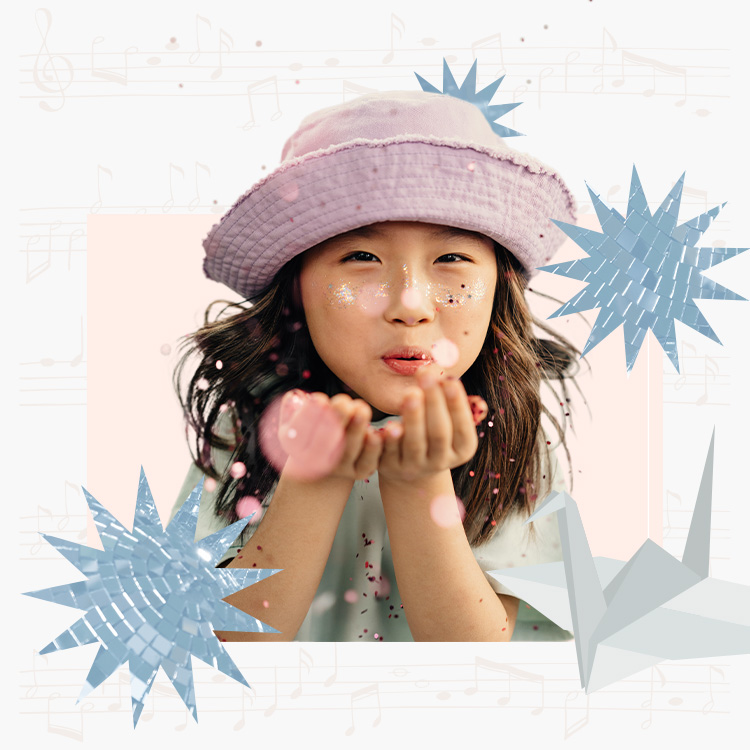 My three-year-old daughter’s latest idol has a to-die-for high ponytail, stiletto heels, and glitter in her beard.  She’s the lead performer at drag storytime, and my daughter is obsessed.

I initially brought my daughter to this storytime because it was December in Minneapolis, playing outside was no longer an option, and, well, it was a free activity. I had no idea how much we would get out of it.

According to Drag Queen Story Hour, an organization that hosts events in San Francisco, LA, and New York, their story times “give kids glamorous, positive, and unabashedly queer role models.” Our local storytime features storytelling, glitter face painting, a skit, and the hallmark of a good drag show: lip syncing. But beyond that, I think drag storytime is actually helping me teach my daughter to be a good person—something I constantly worry I’m not doing right.

The drag storytime phenomenon has been popping up in theaters and libraries around the country. If you have one near you, I highly recommend taking your kids. Here are five things my daughter is learning from going:

Someone who presents as a man in a dress isn’t something my daughter sees every day. And at first, she was confused. What I hope she learns over time is that not everyone looks like her—and that’s okay. Just because someone is different doesn’t make them less human. Get to know someone who is different from you, learn their story, and both of your lives will be better. And if one day it turns out you’re different? That’s okay, too.

The drag queen my daughter talks about constantly is Latinx, and leads the kids in what I think is a Spanish version of “Heads, shoulders, knees, and toes” at the end of each show. At one show, another drag queen read from a beautiful Japanese story and taught the kids origami. Let’s be real: will my 3-year-old remember how to do origami? Probably not, she can barely remember to walk to the toilet to use the bathroom. But introducing her to diverse cultures can’t possibly be a bad thing.

In one of the shows, our drag queen hero was scared to read a story because she thought she wasn’t good at it. To help encourage her, kids in the audience shared something they were brave enough to do. My daughter offered that she had been scared to let some friends play with her toys. Another little boy told us he was scared watching his mom climb a ladder, which nearly broke my heart. Later, my daughter was scared to dance along to “Firework” at the end of the show, but I reminded her of all the kids who did things they were scared of. I literally watched the lessons from the show work their magic on her little brain. Before I knew it, she was dancing along to Katy Perry (tbh, she hasn’t stopped since.)

After each story time, I add the songs used in the show—from Katy Perry to Aretha Franklin—to a playlist my daughter loves. Lately, she’s been asking to hear “S-P-E-C-T,” so I kind of feel like my work here is done.

She’s learning that glitter is for everyone

Pretty dresses and glitter aren’t strictly for little girls—just like trucks and dinosaurs aren’t just for boys. Kids and adults of all genders line up for glitter eyebrows, beards, and mustaches (my daughter prefers a purple glitter beard.) Drag Queen Story Hour says their events “capture the imagination and play of the gender fluidity of childhood” which is so important in a world where everything is labeled—and where my daughter has told me she can’t wear a shirt that says “scientist” because she’s a girl (seriously! who taught her this?)

Bonus: I’m getting a break from the norm

Look, I can only go to so many playgrounds and libraries and Disney movies. Drag story time is a refreshing change of pace from the usual suspects of kid activities. I really do believe in the merits of these storytimes, but sometimes I would just rather skip the zoo and watch someone with great shoes lip sync to Beyoncé.

Looking for Drag Storytime in your city? Check these out.

Find a local chapter of Drag Queen Story Hour here. Or in Chicago, find events at Muffy Fishbasket and the Chicago Public Library.

This article was originally published in April 2018 and has been updated for timeliness. 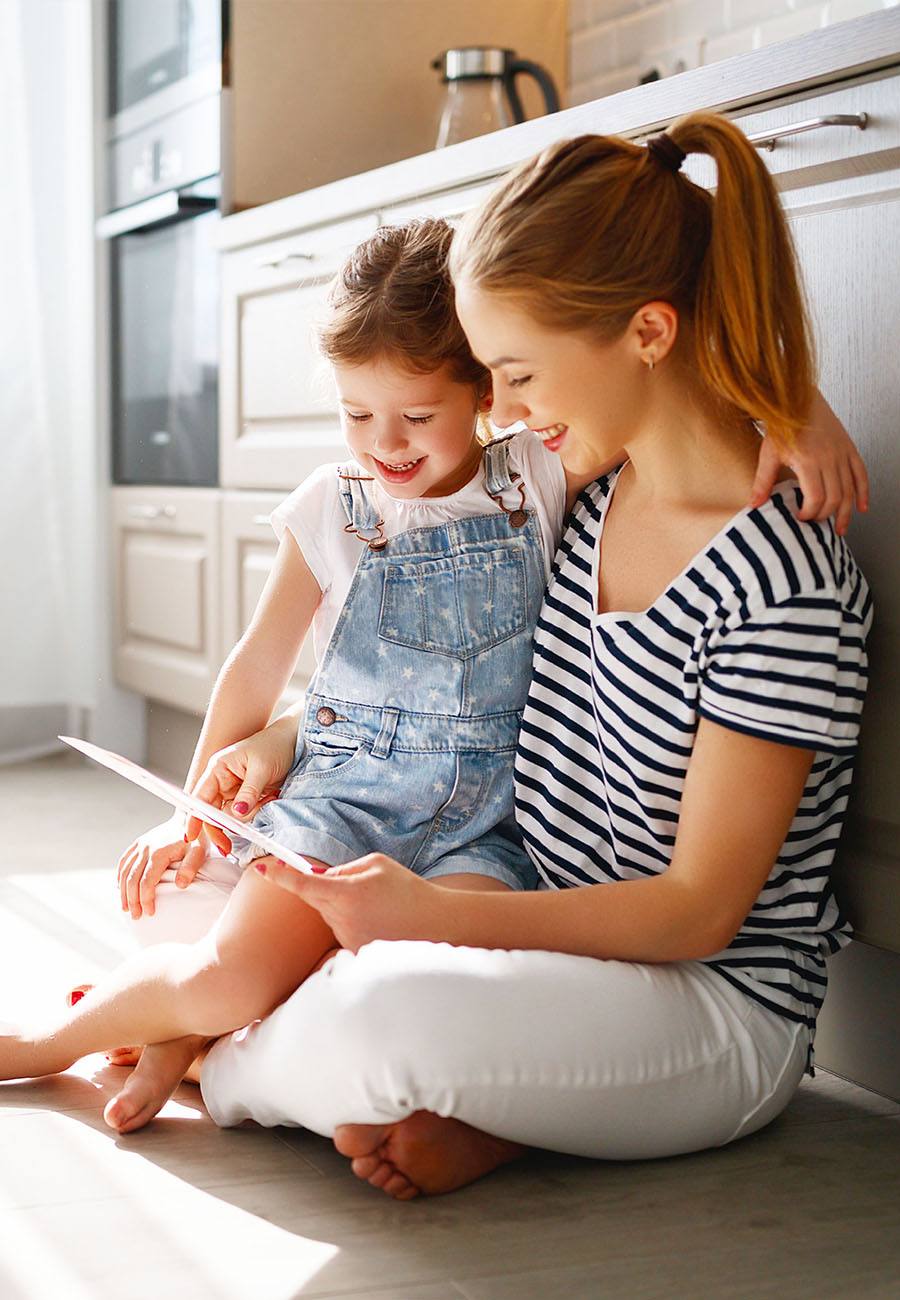