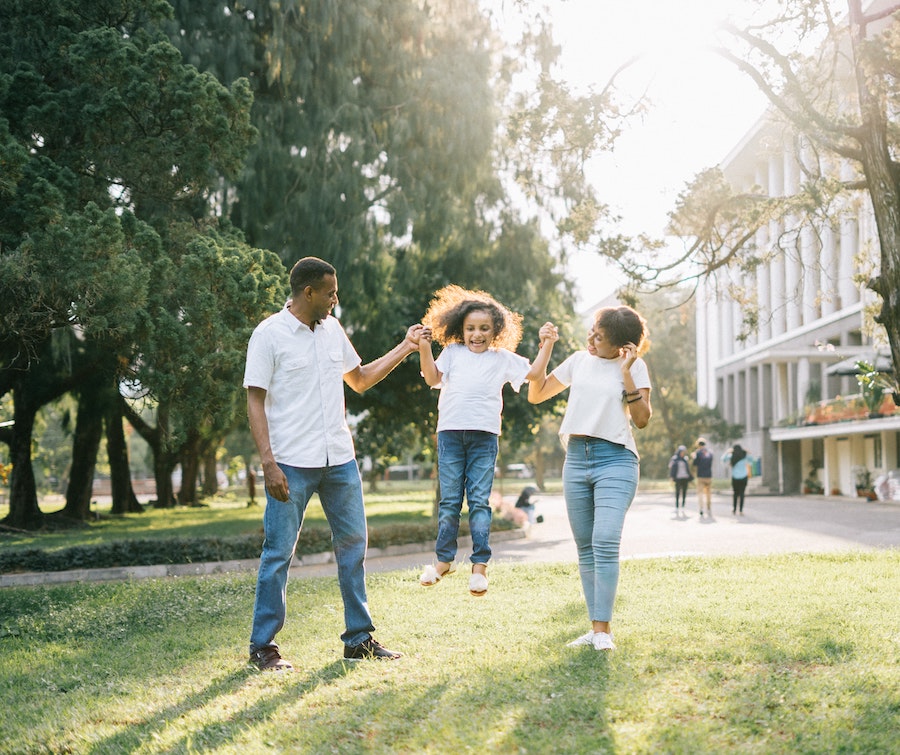 For some reason, I used to believe I knew everything about parents. I went from thinking my parents were untouchable to judging them as I got older. It was as if I had a personal vendetta against all parents. If there was a news article about a parent doing something “wrong,” I felt justified.

Concerning my own parents, I can admit they received my harshest judgments. My parents divorced when I was an infant, but I was still able to see my dad regularly. When I became aware of the dynamics as a teenager, I started to feel resentment toward them. I blamed them for not trying hard enough to keep our family together. This led to deep-rooted bitterness that grew and grew through my early twenties.

How I Judged My Parents

I judged my dad for his shortcomings. I believed they took precedence over being a consistent presence in my childhood. There were periods where I would not talk to him for months. In my mind, he wasn’t trying hard enough to fight his personal demons.

On the other hand, I didn’t think my mother was trying hard enough to understand me. While I am more emotional, my mom is the opposite. For a while, I resented her for not being the source of comfort that I needed. This caused me to shut her out emotionally. I even went as far as to say, “when I have children, I don’t ever want to be like my mom.” 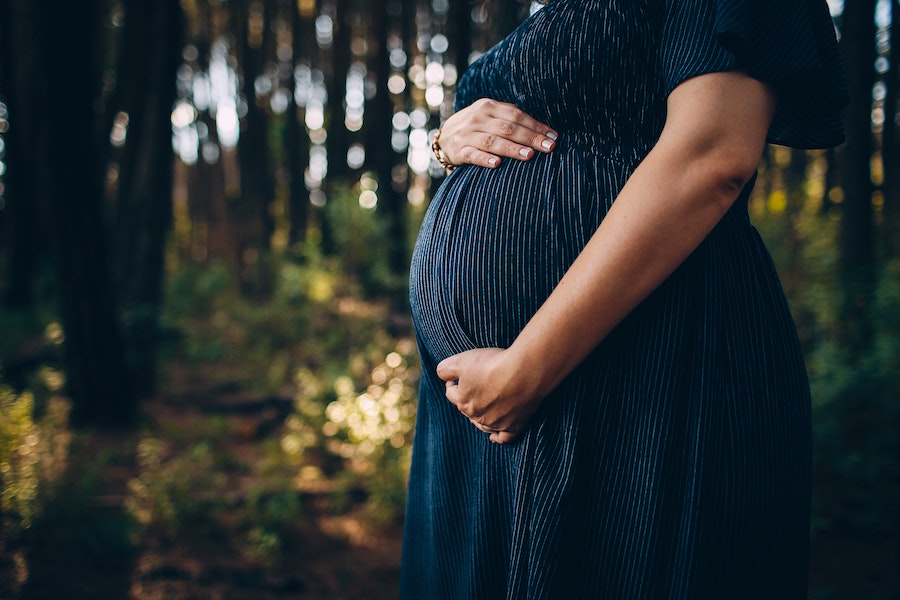 Then I Got Pregnant

However, my unexpected pregnancy changed my perspective. A thought taunted me: Here you are, as imperfect as ever, and you’re about to become someone’s mother. Checkmate. Nevertheless, it made me sit with the judgments I held against my parents.

Here you are, as imperfect as ever, and you’re about to become someone’s mother.

For the first time in my adult life, I no longer viewed my parents from a daughter’s point of view. This time, I was finding myself in the beginning stages of their role as parents. Nothing shakes you up more than realizing the very thing you judge people for is something you have to experience. And you know what the ultimate kicker is? The realization that you are no more perfect than the people you judge.

I have since apologized to my parents for being so harsh to them, but I have also apologized to myself. I wore my guilt like a winter coat and had to forgive myself for being judgmental. The thing I am learning is that parenting is not a “one size fits all.” It’s a spectrum, constantly changing and evolving. The last eight months of new motherhood have at least taught me that.

My Relationship With My Parents Now

When I think of my parents now, immense respect floods my heart and mind. There are moments where I find myself struggling to parent my infant and they show up with words of encouragement. That encouragement stems from having been in my shoes—from still being in my shoes because my parents are still parenting. Maybe it looks different now that I’m older, but they’re still my parents.

Before they are my parents though, they are human beings. They were not born with the answers and have done the best they could with what they have. This doesn’t excuse any of the mistakes they’ve made, but guess what? I’ve made mistakes throughout the 30 years I’ve been alive and will make even more. 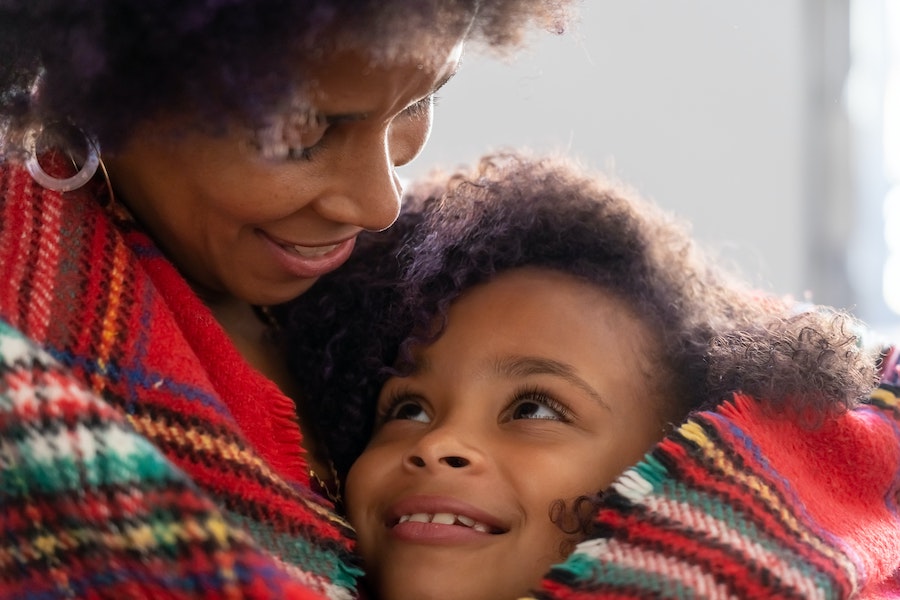 My view these days is that the perfection we look for in other people is not going to exist. And it doesn’t exist in ourselves. I suppose that was the toughest lesson to learn as an adult. All we can do is choose to become better versions of ourselves. Even if people choose not to do so, it’s not up to us to force them to become the image we have in our minds.

The great part about this realization is that I truly get to enjoy my parents as an adult. I’ve found they’re actually a lot of fun to be around. It’s not that I didn’t know this before, but I had forgotten. I was too busy judging them to remember that I genuinely like them. They have attributes I admire and can see in myself.

I’m grateful I can see my parents for who they are instead of judging them solely on who they are to me. It’s funny how extending grace to others is a theme that keeps popping up in my life. It’s not easy, but I am open to the journey parenthood continues to take me on. 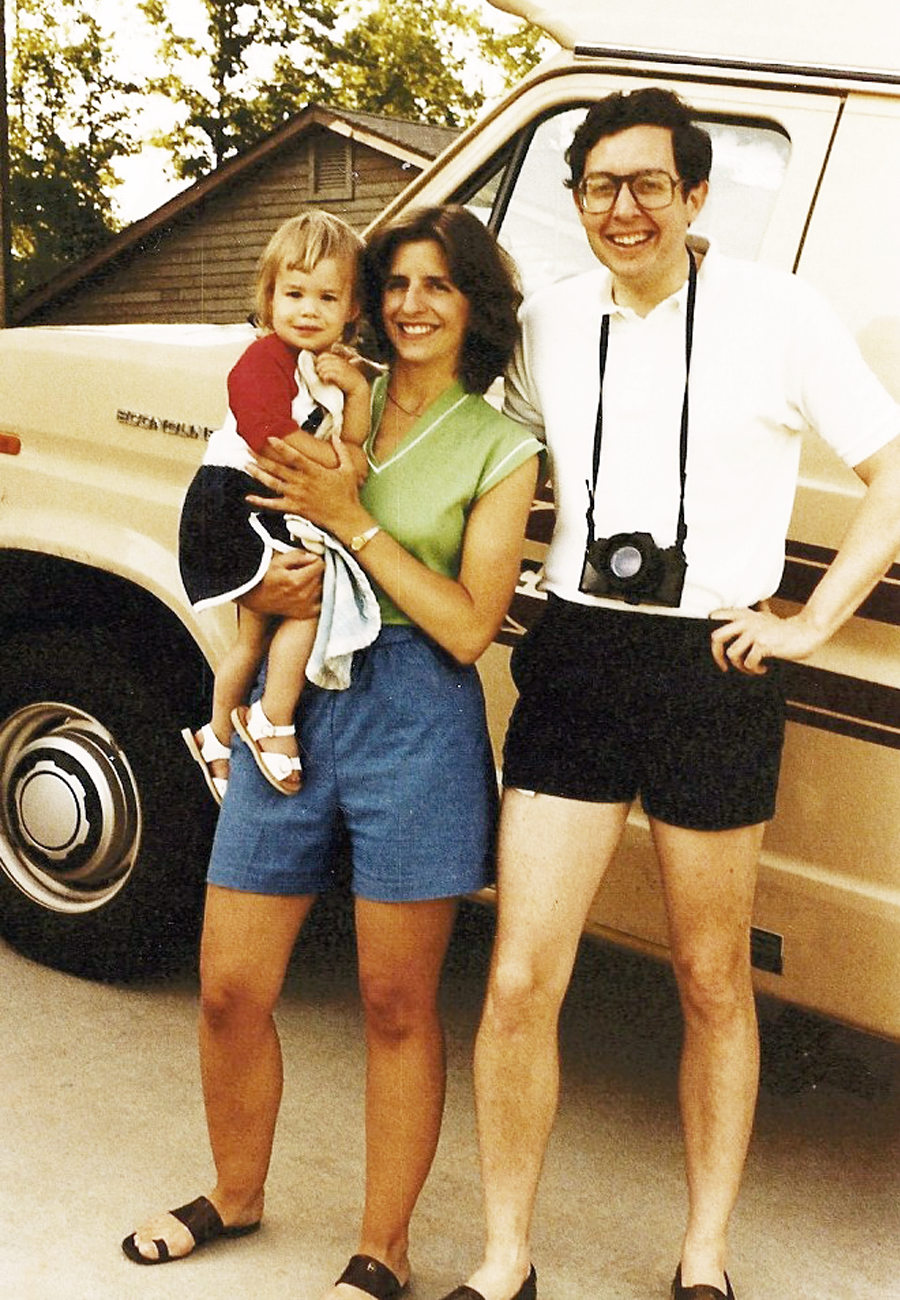