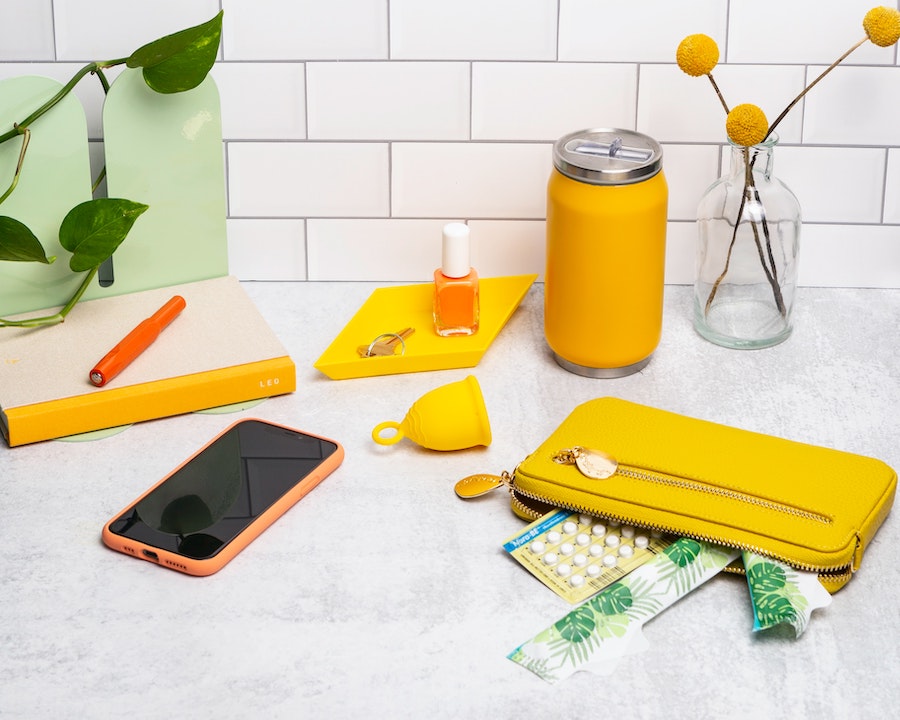 You never know how much time has passed until you have to calculate something. Specifically, I’ve come to realize birth control has been in my life for 16 years. Half of my life has revolved around it.

I suggested taking birth control pills to my mom as a teenager because I was convinced it would help ease my horrible periods. As an avid pad user, I was tired of soaking my preferred period product in less than two hours—not to mention the debilitating cramps.

My mom was hesitant to allow me to begin the birth control journey due to her own experience, but I insisted. She sat with me inside of the exam room and we both listened as the doctor talked about the benefits of birth control for painful periods. The possibility of those benefits sounded great to me as an impressionable teenager.

Just like I decided tampons were not for me, I opted for what I felt was the easiest birth control method; contraceptive pills. The first brand I used was a ‘combination’ pill with estrogen and progestins. I remember my doctor went over instructions with me and my older sister later helped answer my other questions (as they often do).

Everything started off really well (doesn’t it always) and I faithfully stayed on track with my daily pill schedule. After a few years of being on birth control pills and enjoying a ‘normal’ period, my on-track record began to slow down. I would forget to take a pill or two within a week—which can disrupt how they’re intended to work. When my familiar symptoms came back, I decided to stop using the combo pill. I felt like my ‘easy’ contraceptive method was too much of a headache, so I decided to try the birth control shot instead.

Well, sometimes trying new things doesn’t always go as planned. The result of the one shot I received was weight gain, cystic acne, and subsequent facial hyperpigmentation. Worse? My periods were still painful. I decided there was no other way around taking birth control pills and switched to a low-dose option. It became my trusted brand of contraceptives up until I became pregnant with my son. 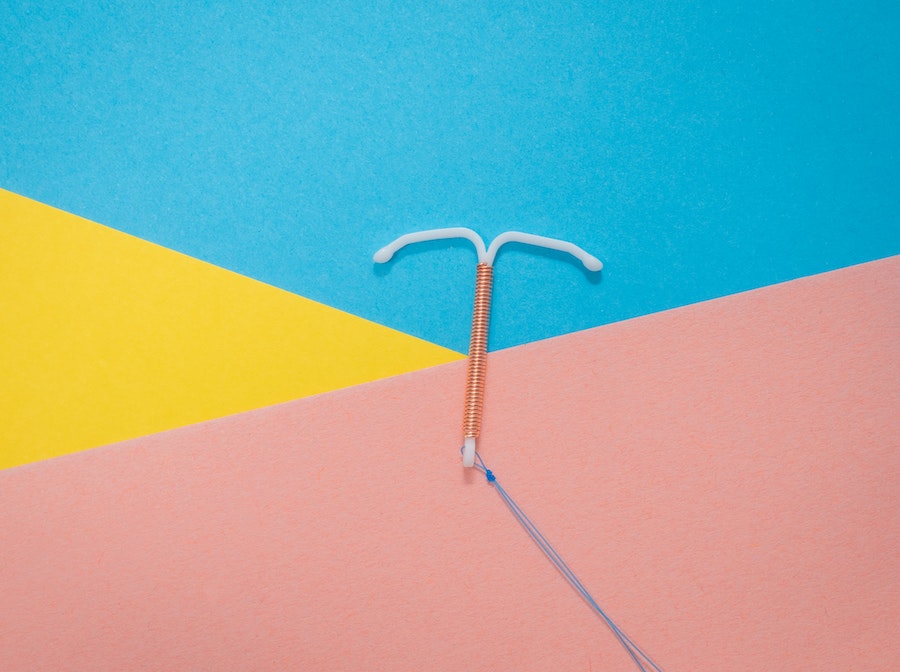 The Reason I Switched Methods Again

With my first pregnancy being unplanned, my son’s father and I want to have more control in our family planning in the future. I decided to get an IUD (Intrauterine Device). But first, I had to walk past the fear in my mind from horror stories I’d heard and read about. I tried to remember all bodies are different and one person’s experience will not always define my own.

Do you know what I’ve learned since having my IUD inserted for a year? It is the best contraceptive decision I’ve ever made. For the first time in a while, my periods are much lighter and my cramps are manageable. Being able to move around without feeling nauseous or curled into a fetal position is a huge plus for me. On a more factual side, my IUD is plastic, reversible, and can be left inserted for up to six years. This gives me more than enough time to decide when I’m ready to go through the pregnancy and birthing process again.

Honestly, I am having the time of my life since making this decision and often forget my IUD is inserted. It gives me the freedom I was looking for in my other birth control methods, but I don’t regret my birth control journey. I’m in a place where I’m able to be comfortable with where I was while being grateful for my current contraceptive.

I get to focus on accomplishing other things before I’m ready to try to conceive my second baby. I know people mean well but asking when someone will have another baby can feel invasive and is a highly personal decision. Until my son’s father and I decide we’re ready for our son to be an older sibling, my trusted IUD will be nestled into place. 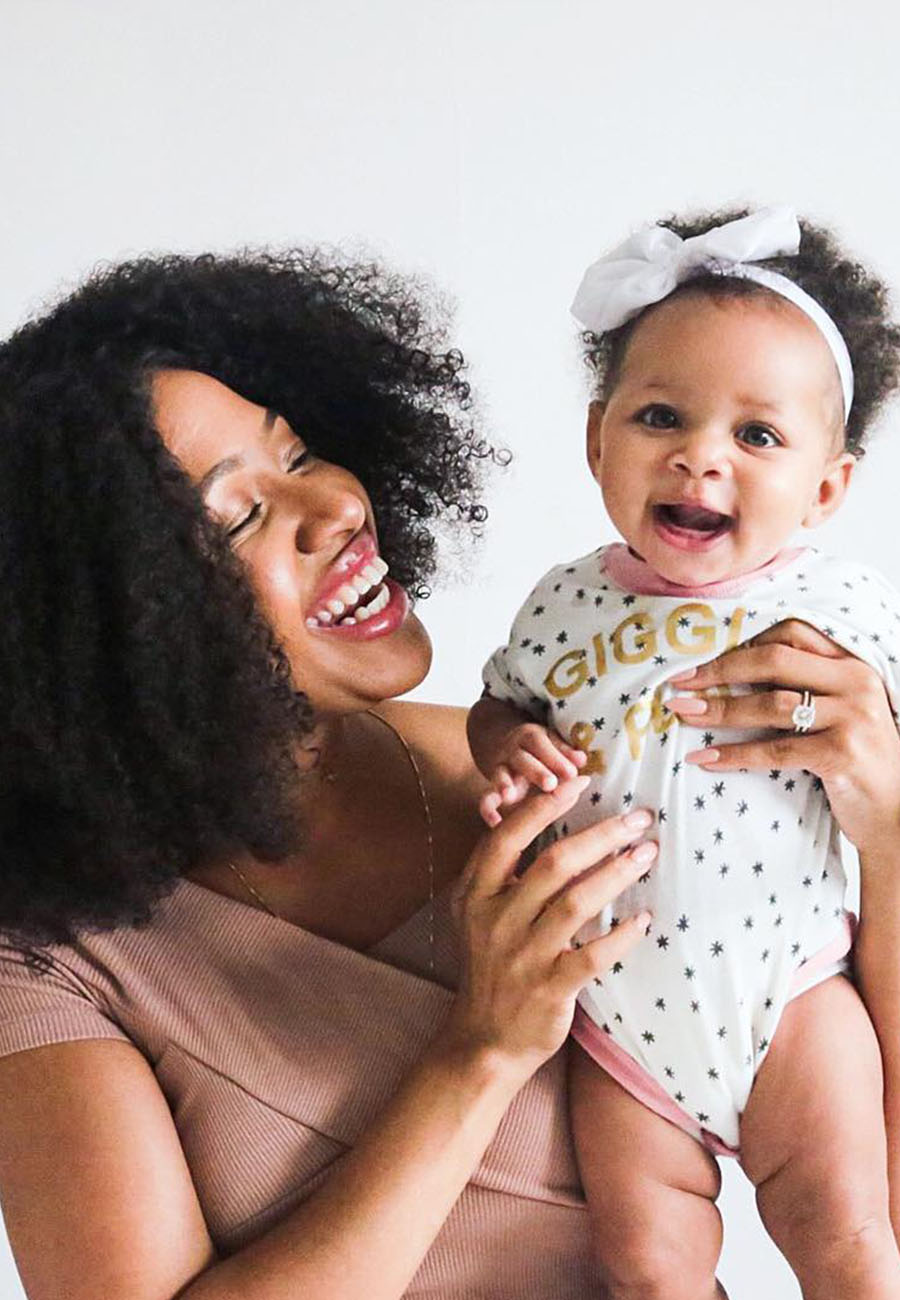