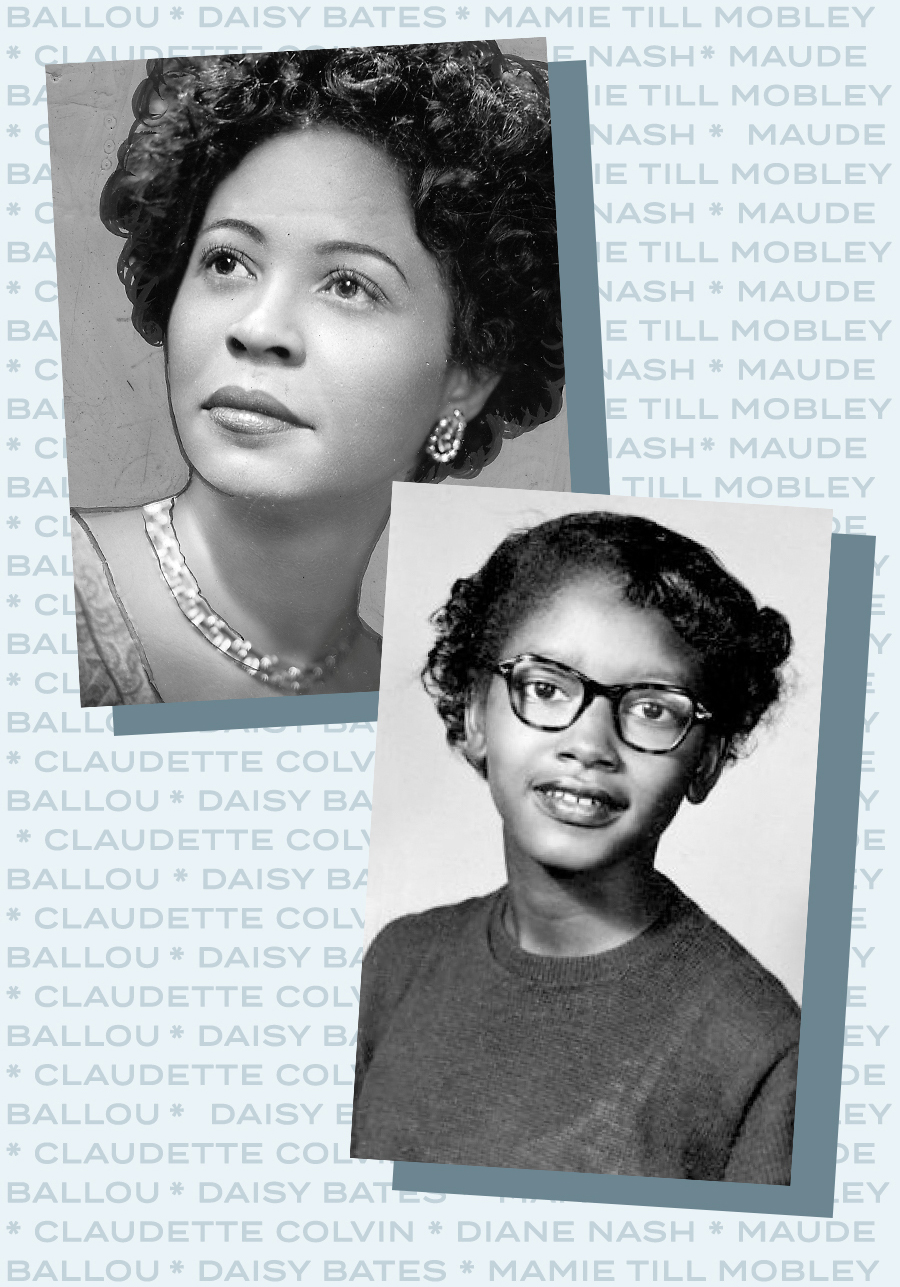 It’s no secret that the histories and societal contributions of Black people have long been erased in education in our country. This erasure amounts to a great loss for America as a whole, especially for mothers who want to create systems of justice for their own children. When we actively look to the margins, we find a route to our own salvation as a nation. Though we’ve come to know important historical figures like Dr. Martin Luther King Jr. and Malcolm X over time, much of their true histories and life stories are still undervalued. In the same vein, Black women have sometimes entirely been left out of these conversations, though their contributions to political and social progress is unmmatched.

Today, authors like Vashti Harrison are filling the gaping holes in our history books by spotlighting the lesser-known stories of Black female heroes for our kids. While many people may be familiar with the impact created by some historically well-known Black women—Harriet Tubman, Rosa Parks, and Angela Davis—so many other stories remain undocumented and unknown.

This Black History Month, while we continue our own efforts in unlearning and relearning American history as we’ve come to know it, we want to highlight and celebrate some incredible Black mothers whose stories we’ve come across. These women’s stories have been suppressed for some time, though their contributions to Civil Rights and society as a whole is undeniable. We encourage you to further your own education after this brief introduction to these unsung heroes, as we will.

Everyone is familiar with Rosa Parks, whose refusal to give up her bus seat to a white person sparked a revolution. Except the original person who refused to give up her bus seat was 15-year-old Claudette Colvin, a high school student exhausted by racism and emboldened after learning about other Black leaders in a history class at her segregated school. So nine months before Rosa Parks made history, teenager Claudette Colvin was thrown in jail for the same reason.

The NAACP decided to let Parks be the face of the movement because she was older, as well as secretary of the NAACP. After Claudette became pregnant, they believed people would struggle to sympathize with an unwed mother.

Even though she wasn’t the face of the movement, when it came time to file a lawsuit to help move the needle in the Supreme Court, Colvin and three other women were named as plaintiffs and ultimately won the case that desegregated the bus systems. 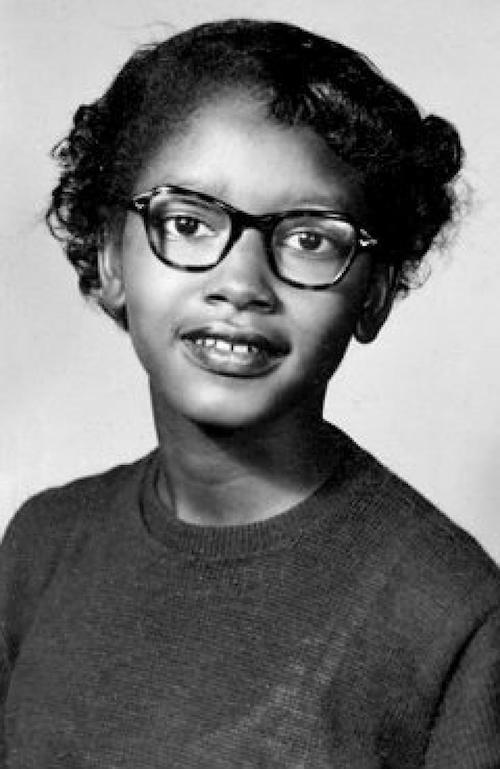 Diane Nash was a leader within the Student Nonviolent Coordinating Committee (SNCC) who first helped organize sit-ins at lunch counters in Nashville, TN. Her pointed questions directed at the town’s mayor are said to be the catalyst for businesses to desegregate lunch counters in the city.

Later, after the desegregation of buses had been legally mandated on a national level, many southern states refused to comply. Nash was also among the Freedom Riders who helped test the waters for others by driving fully integrated buses through the south. This was dangerous work for anyone, but especially young people.

Though she faced a steady stream of violence that would have tested anyone, she remained (and remains to this day) steadfast to her commitment of nonviolence. She even found herself in jail at five months pregnant after being found in contempt of court for refusing to move to the back of a courtroom.

While John Lewis may be the name we most commonly associate with SNCC and nonviolence, people like Diane Nash worked tirelessly along with him to make sure everything stayed the course. I grew up never legally being barred from places because of her incredible work.

Everyone knows Dr. Martin Luther King, Jr. and most people know his wife Coretta Scott King, but not everyone knows Maude Ballou. Ballou worked as King’s secretary from 1955-1960. She did so much for him, ranging from booking flights all the way to editing numerous drafts of what would go on to be known as his famous, “I Have a Dream” speech.

She studied business as well as literature at Southern University. Her own personal history as a preacher’s kid bonded her to King early on, and their two families developed a deep friendship. She worked with him for years, despite the very real risk of violence to herself and her family.

She retold a frightening encounter in an interview by Karen Heller in The Washington Post: “He said the White Citizens’ Council had sent him down there to tell me to stop working for civil rights or they would get my children. And that’s what got me; when you think about your babies. That really shook me. But it didn’t stop me.”

She continued to work for civil rights even after leaving King’s employ. While she wasn’t marching on the front lines with King, as she had her own family and career, she helped make those early years possible, running everything behind the scenes. King’s ability to speak and inspire was reliant on Maude Ballou getting everything done in the background. And we’re all so thankful she was there.

Daisy Bates and her husband ran a newspaper in Little Rock, Arkansas, constantly writing about integration and fighting to put the truth out in front of people. They once published the names of schools that hadn’t complied with desegregation. Bates also joined the local chapter of the NAACP, eventually becoming the local president. During the integration struggle in Little Rock, Arkansas, her house became a home base for everybody involved, including young people.

Bates was an integral part of the planning and execution for the historic Little Rock Nine—the nine high school students who first integrated all-white Central High School, years after the Supreme Court ruled in that school segregation was unconstitutional Brown v. Board of Education. While never a mother to her own biological children, she was a mother-figure, often driving the students to school, helping protect them from violent protestors, and even joining the school’s parent organization.

She recognized the importance of protecting Black youth and fighting for their futures. As a small child, Bates had an early encounter with the horrors of racial injustice that likely shaped her understanding of the brutalities of the world. She was a mentor, an organizer, and a target. Segregationists often targeted her home for violence, and she would just start right up again. She continued her work until she passed away in 1999. 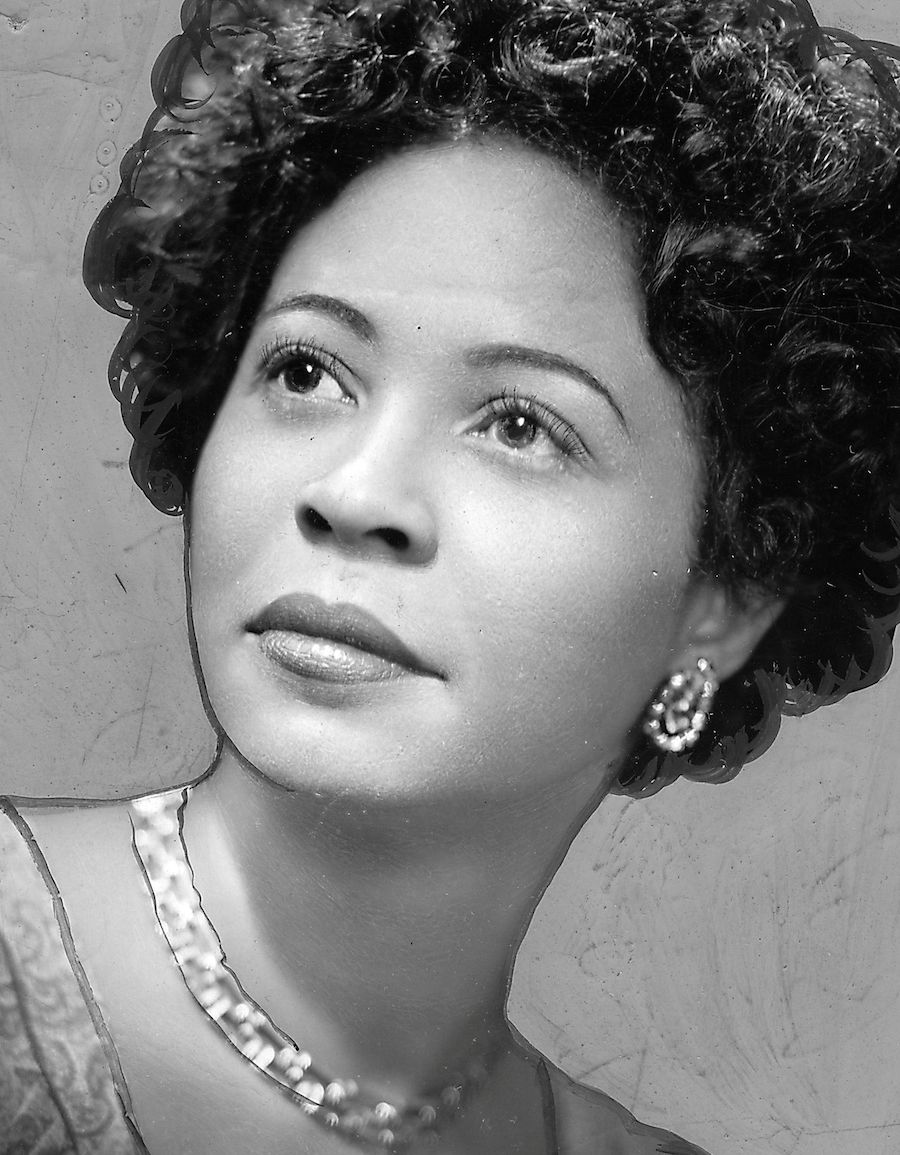 Mamie Till-Mobley went through the unthinkable when her son Emmett Till was murdered at the age of 14. His murderers were acquitted after a little more than an hour of deliberation by the all-white male jury.

In a time of intense grief, she said enough was enough. She started by having an open casket funeral, to show the world what white men had done to her child. And her courageous act sparked a movement.

She went on to build a network of organizations and motivate people to protest in the streets. The results of her organizing increased the size of the NAACP, set the stage for Dr. King to come in, and raised funds to launch the Montgomery Bus Boycott. She never stopped fighting for justice for her son.

For every one of these women whose story we tell, there are so many we’ll never know.  I look at this list of mothers and feel inspired to stay involved in my community, listen to its needs, and stay committed to fighting against injustice every time I see it.

This article was originally published in February 2021. It has been updated for timeliness. 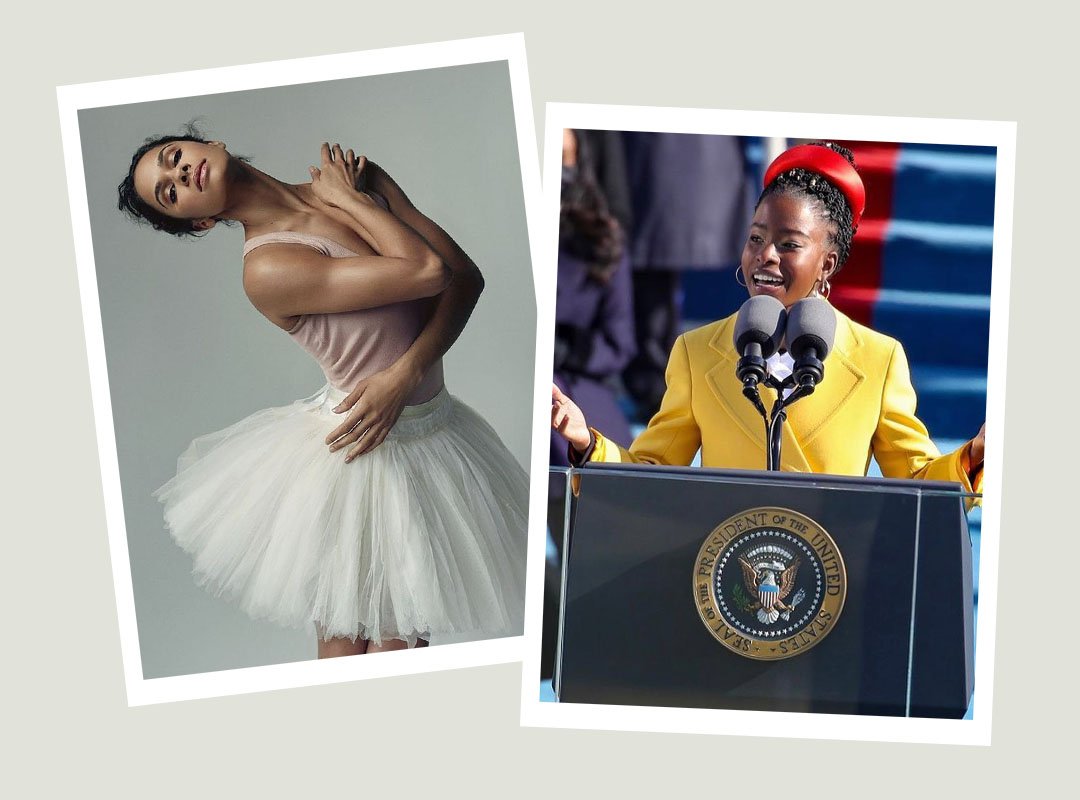