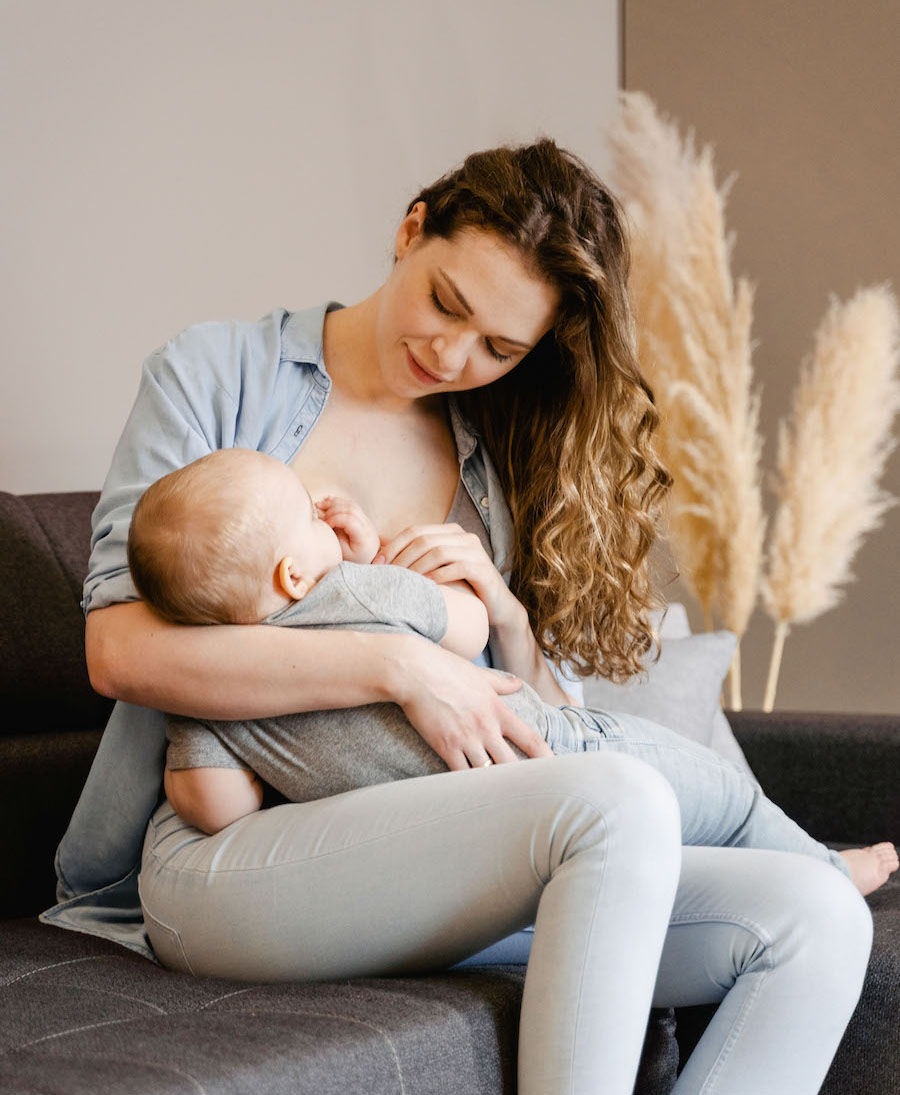 Editor’s Note: Always seek the advice of your physician or other qualified health provider with any questions you may have regarding your health. Never disregard professional medical advice or delay in seeking it because of something you have read in this article.

I was really passionate about trying to breastfeed my children. As an adoptee, I felt I’d missed out on the opportunity to bond with my birth mother in that way, so I wanted to give that to my kids. But while I knew breastfeeding was likely a parenting choice I wanted, I never quite expected to breastfeed while I was pregnant.

Due to an unexpected pregnancy less than a year after having my first child, I had been nursing my son without even knowing that I was pregnant for a few months. By the time my pregnancy showed up on a test, I realized that the soreness in my breasts and fatigue were not just postpartum hormones regulating but my body learning how to nourish one child while making another. It wasn’t until my husband asked if I wanted to continue breastfeeding that I even considered stopping—after all, my body was currently able to do both, so why not continue?

But is it safe to continue breastfeeding while pregnant with another child?

The answer is: It depends.

“In low-risk pregnancy, breastfeeding is completely safe. However, some experienced increased nipple sensitivity, which can make breastfeeding unpleasant, especially in the first trimester,” said Kelly Kendall, RN IBCLC from @thebalancedboob.

But my OB-GYN for my second pregnancy immediately told me I could not and should not breastfeed during my second pregnancy no matter what. Typically, I listen to my doctor’s advice, but I had already called my old doctor, who had given me the go-ahead before I could get in for an appointment where we now lived. Rightfully confused, I tried to inquire about my newest doctor’s reasoning but was blown off. After crying all the way home from the appointment, my husband dug into research articles to find out the truth.

We couldn’t understand why one doctor said it was fine and another discouraged us without any reasoning. After some digging, we found that there was a myth that older generations believed that breastfeeding can cause miscarriages or other problems, even in very normal, healthy pregnancies.

But for many years, moms all over the world have breastfed during pregnancy. According to an article by Dr. Robyn Horsager-Boehrer, Chief of Obstetrics and Gynecology at UT Southwestern Medical Center, up to one in five women became pregnant during the time in which at least some breastfeeding is recommended (the first six months of a baby’s life). 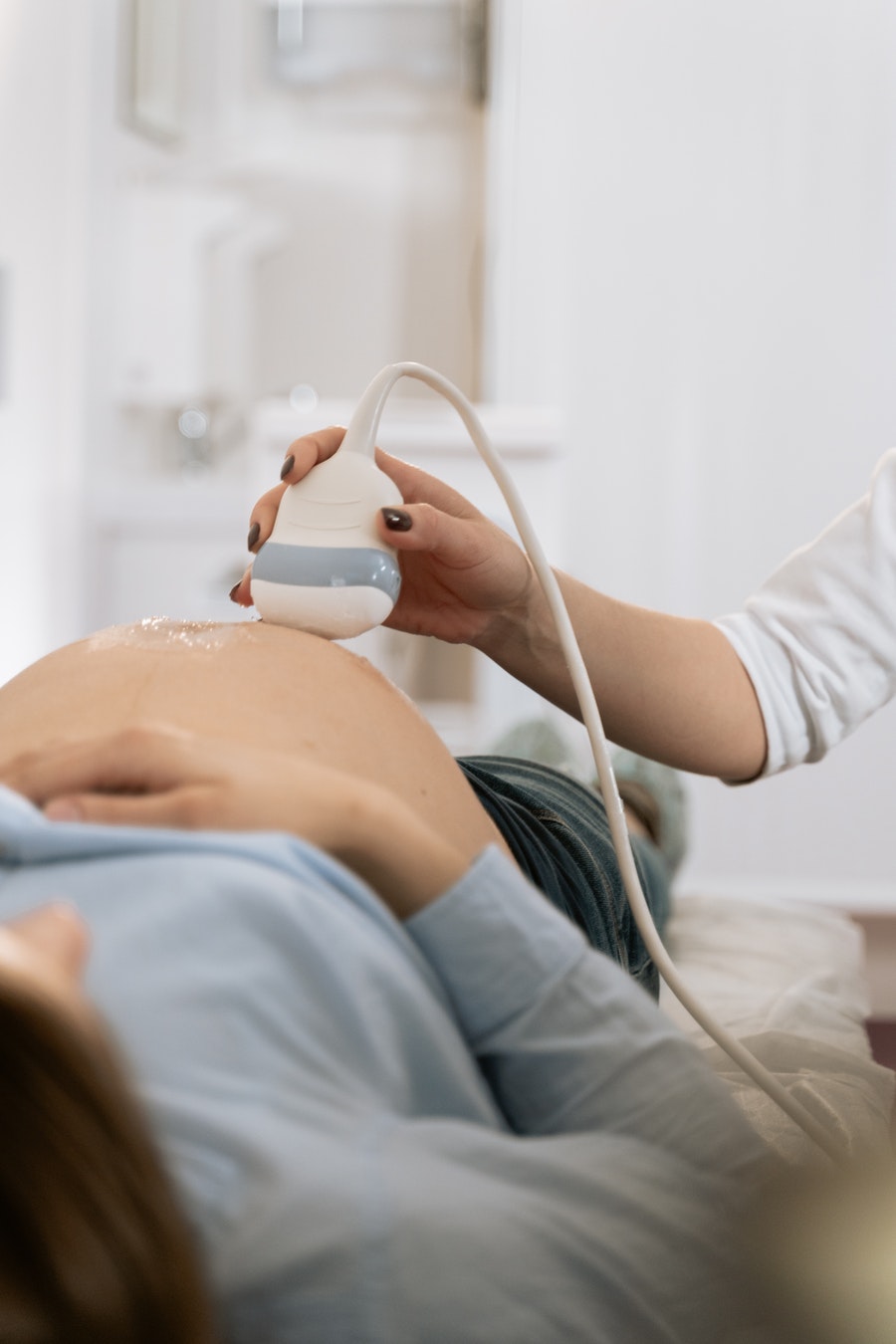 According to Dr. Horsager-Boehrer and the Mayo Clinic, breastfeeding while pregnant is safe in cases where the pregnancy is not considered high risk, as long as you are eating healthy enough and drinking plenty of liquids. But breastfeeding can trigger small uterine contractions, so if you have previously miscarried or have a history of early labor, it could cause problems. Your health care provider may discourage you from continuing to breastfeed or chestfeed.

… breastfeeding while pregnant is safe in cases where the pregnancy is not considered high risk.

When I was pregnant and breastfeeding, I was in the best health of my life. I was eating healthy and had lost nearly all the pregnancy weight I gained with my first child. Armed with this knowledge (and a new doctor), I continued to breastfeed my son while keeping an eye on my fluid intake and meal plans. For the first half of my pregnancy, things were progressing pretty typically, and I continued to breastfeed my first baby until he was about a year old. While it was uncomfortable at first, I was still producing a lot of milk, and my baby was gaining weight on a normal curve. For me, continuing to breastfeed while pregnant worked.

Unfortunately, due to unrelated problems and an emergency trip to the hospital, I had to have my gallbladder removed, and my pregnancy became high-risk. Immediately, my doctors suggested that my son be weaned over the next few days.

Luckily, the process went relatively smoothly, as my husband alternated between pumped milk I had stocked at home and formula. While I was disappointed and worried about how my eldest son would take it, I knew that it was the best and safest choice for our family. I am forever grateful that my son and I had the bond of nursing but am also very thankful that formula allowed me to stop without worrying about his nutrition. I was also able to focus on my health and the health of my unborn child.

What are the benefits of breastfeeding your child while pregnant with your next baby?

Breastfeeding your child while pregnant—often known as tandem nursing—does have some additional benefits, according to the La Leche League: 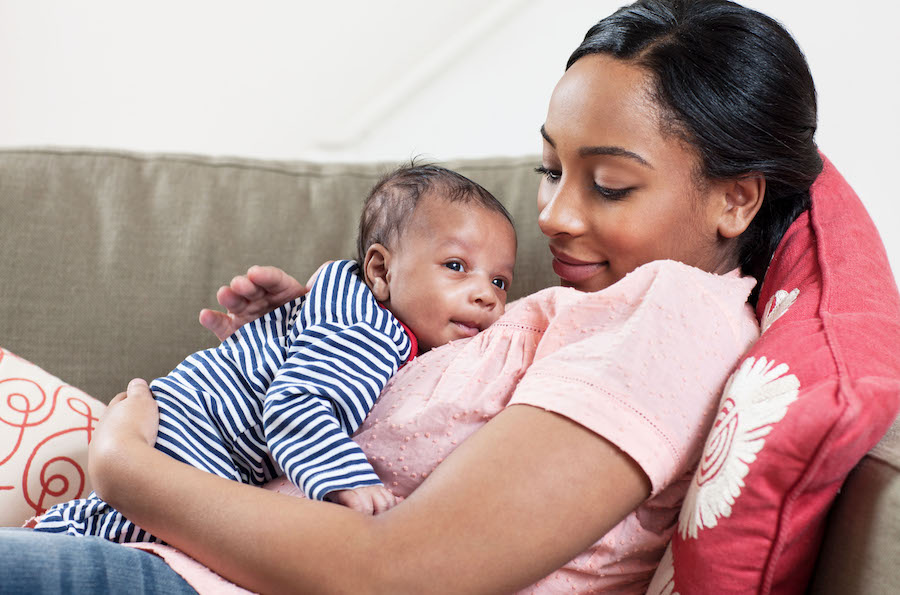 Are there any side effects of breastfeeding while pregnant?

There are a few side effects parents should know about. “A mother’s milk supply will also decrease due to the surge of pregnancy hormones and gradually will change in composition from mature milk to colostrum in preparation for the baby’s arrival,” Kendall said. This can also affect the taste.

What happens when the new baby arrives?

You can continue nursing a newborn and an older child at the same time, but nursing the newborn should be prioritized until your milk supply catches up with feeding both children in the first few weeks. For the first day or so after birth, the older child may experience diarrhea from drinking the colostrum (yellowish nutrient-dense milk). It is also important to plan on how to address jealousy from the older child, who now has to share with a new little person. If your child is experiencing jealousy, it can be helpful to spend one-on-one time without nursing so they don’t feel so possessive when it’s the baby’s turn to breastfeed.

After giving birth and nursing a child, I am still in awe of the amazing power of mothers. I’m also glad that so many more doctors and midwives are empowering their patients to make their own decisions about their bodies as long as it is safe to do so. 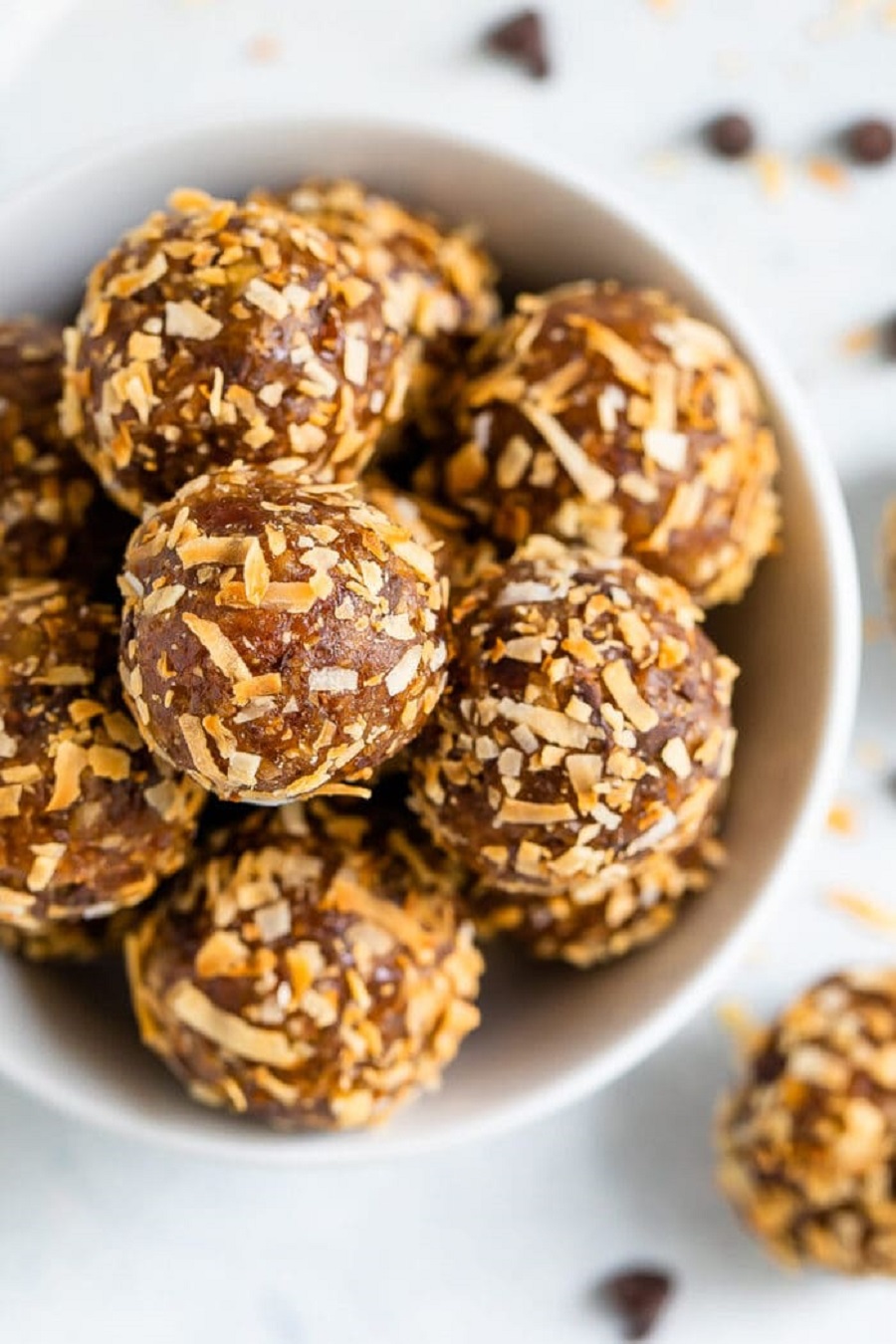