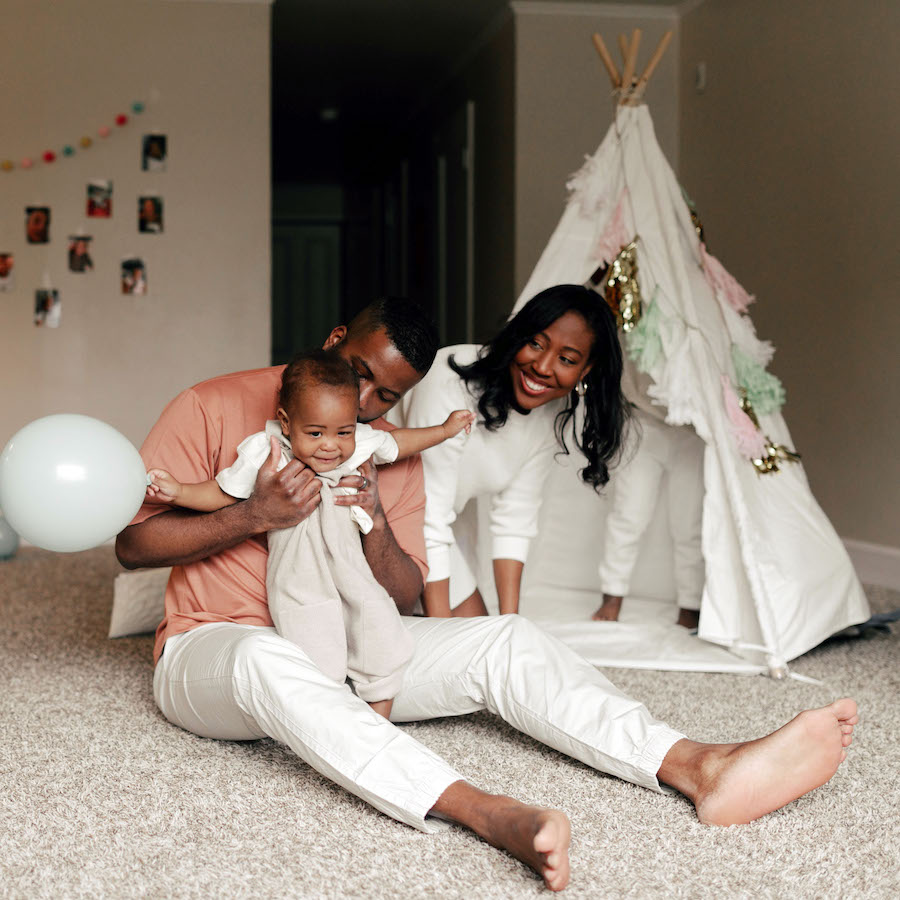 When I was younger, I was fortunate enough to have the entire collection of Barbie and Bratz dolls. I created intricate storylines that often involved someone’s wedding and marriage. It did not matter what the actual storyline entailed—just as long as two characters said “I do.” My fascination with all things related to marriage mostly stems from my religious upbringing. More specifically, my paternal grandfather was a minister while my maternal grandfather was an elder in separate churches. This means I inevitably heard many sermons about marriage.

Oddly enough, I spent a great amount of time avoiding romantic advances that began early on. I received offers to hold my hand exclusively on the playground but was not interested. Instead, I preferred to daydream about getting married. None of my daydreams involved the boys I went to school with at the time. It was when I turned 17 that I decided to write a list of generic life goals I wanted to achieve. I can clearly remember writing that I wanted to be married with a career and my first child by the age of 25.

The funny thing is that I was on track to be married by 25. During my previous relationship, my former boyfriend proposed to me. He’d enlisted in the Army and we thought marriage was the key to solidifying our relationship. Needless to say, things didn’t work out and our breakup was terrible. A few years after that, I met someone new and we built a friendship that led to the relationship we have today. Well, last year we unexpectedly conceived our son, which caused us to begin evaluating our relationship. 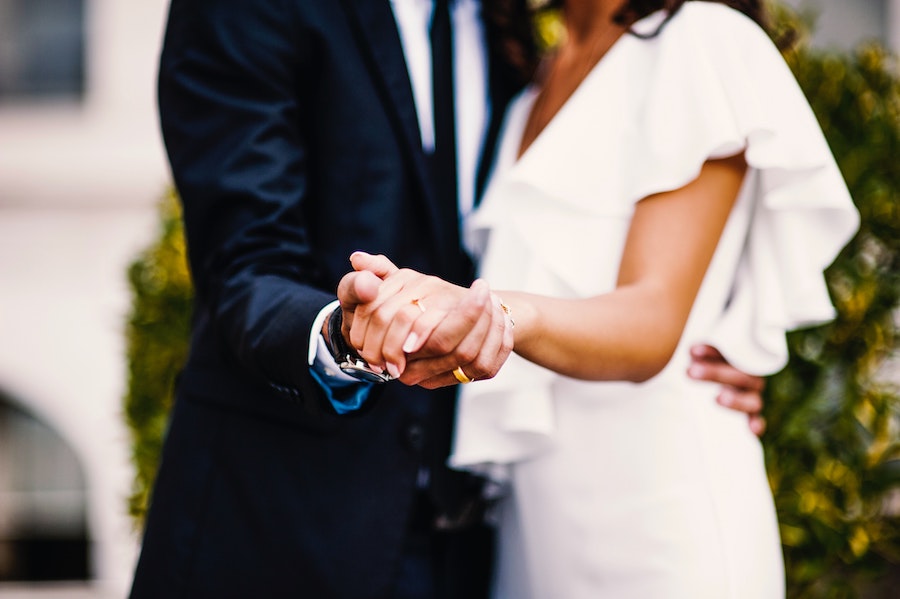 Letting Go of Other People’s Expectations

Around that same time, we began feeling comfortable enough to announce my pregnancy to family members. However, a few people told me I needed to make sure my boyfriend did the “right” thing by marrying me. As much as I thought I loved the idea of marriage, the opinions made me question my prior views. Even more, I couldn’t help but think how no one asked me if I wanted to get married right away. After having many long conversations with my boyfriend, we decided it was time to approach marriage on our terms. I was certain I did not want the basis of our marriage to be my pregnancy.

I was certain I did not want the basis of our marriage to be my pregnancy.

Quite frankly, my pregnancy and postpartum period have shown us the areas we need to work on in our relationship. In many ways, it feels like my boyfriend and I are seeing each other without the aid of rose-colored glasses. It’s been terrifying, but choosing to pump the brakes on marriage has made us closer. We have begun laughing more and “dating” each other again instead of being hyper-focused on parenting and talking about marriage. 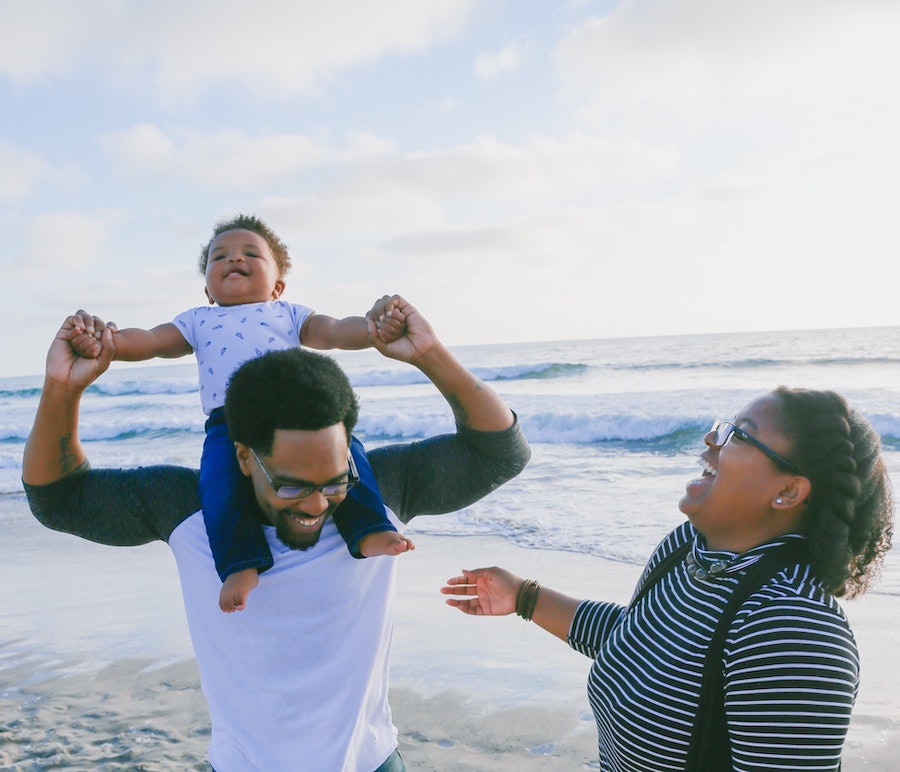 Knowing We’re Making the Right Choice for Our Family

I know some people still believe I should be my boyfriend’s wife, but that doesn’t bother me anymore. Right now, we are OK with building a foundation and friendship that feels right for us. This feels like making a healthy decision for our family that doesn’t involve outside opinions. I know a part of me still thinks about the moment I will exchange my vows, but a bigger part of me understands that I do not have to be in a rush to experience it—that marriage does not simply begin and end with a wedding.

This feels like making a healthy decision for our family that doesn’t involve outside opinions.

I’m sure the younger version of me did not foresee any of this, but I don’t think that’s a bad thing. I’m learning that life can ask us to slow down so we can make decisions tailored for us. These decisions may or may not look the way we initially imagine them, but that’s life. I believe my own choice of waiting to be married has taken the pressure off of any performative behavior my boyfriend and I were displaying. Now, we get to focus on being friends and lovers in addition to being parents to our young son.

The greatest gift we are giving each other is the gift of choice. That choice is rewarding us with more patience than we began this journey with. I still have moments where I daydream about my wedding day, but I leave it at that. It is nice to daydream, but it doesn’t mean we have to act on anything. Maybe marriage will be in the cards one day, but I am OK with it not happening anytime soon. 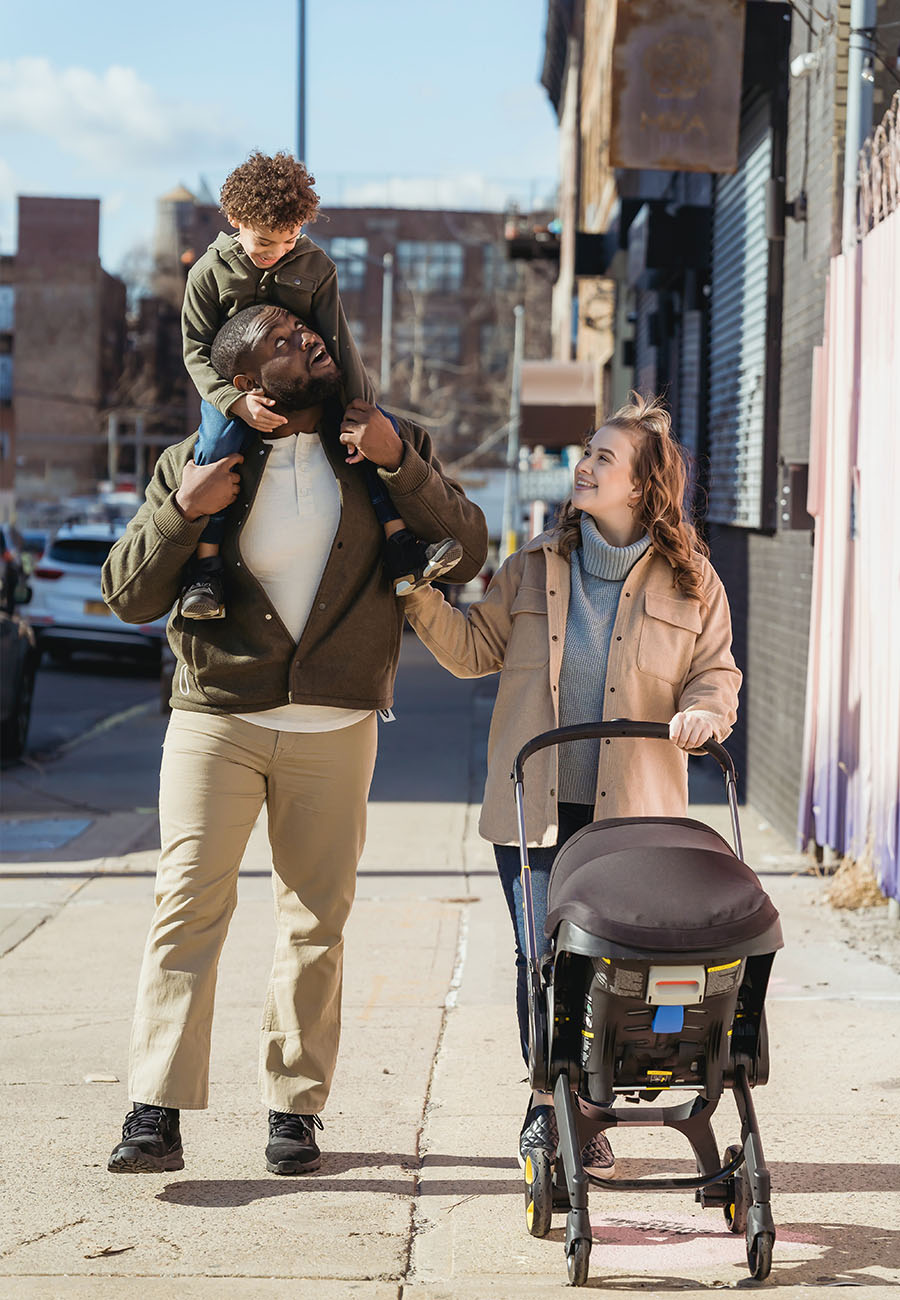 When Kids Happen to a Marriage
Click to Read