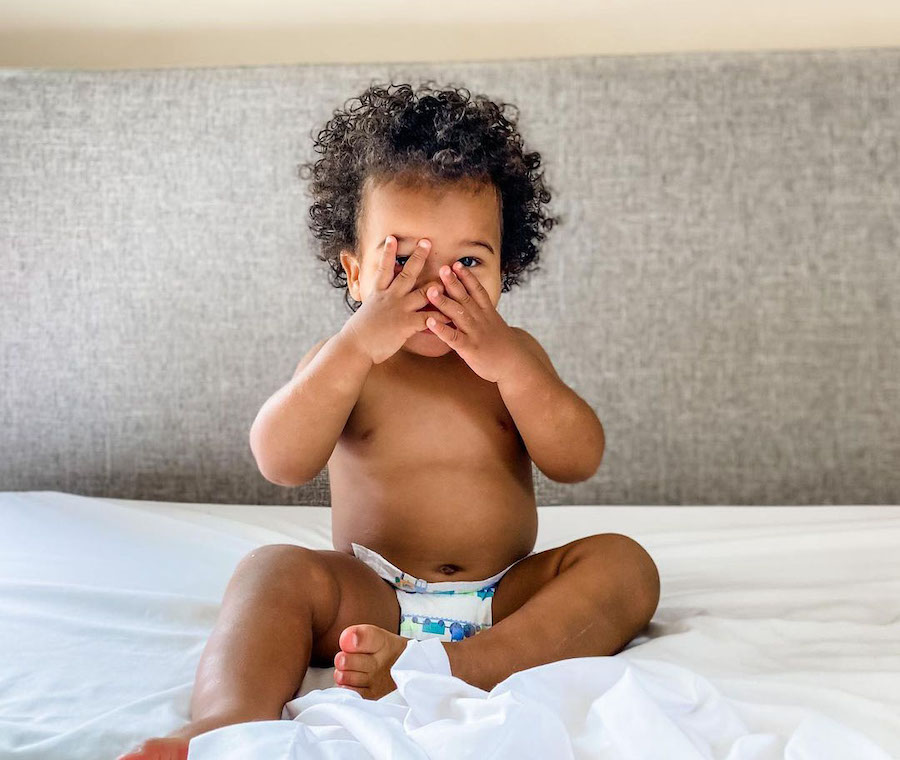 The good news first: behavioral challenges in the toddler years are normal. Wondering from time-to-time if you’re raising a little monster is also normal (tell me it’s not just me). I’m kidding. Mostly.

The bad news is that because challenging behavior and pushing limits is developmentally appropriate, it’s going to happen… a lot. Still, there are things you can do to help minimize unacceptable behavior, like setting clear and consistent boundaries and reminding yourself that both you and your toddler are going to get frustrated along the way. And give each other grace—OK, so your toddler isn’t likely to give you grace yet, but you can model this behavior by offering it to them so that hopefully someday in the not-so-distant future, they will.

Biting, hitting, and throwing are three of the most common issues my friends and I discuss with each other when it comes to our toddlers, so I thought I’d share what works for me. I’m 100 percent not a parenting expert outside of just being a parent, so take this advice as you would from any friend: yours to try or leave at the door. Every child is different, so as always, use your mama judgment with what feels right for you and your family when it comes to managing difficult behavior.

Read on for tips from one mom to another for handling three common behavior issues in toddlers. 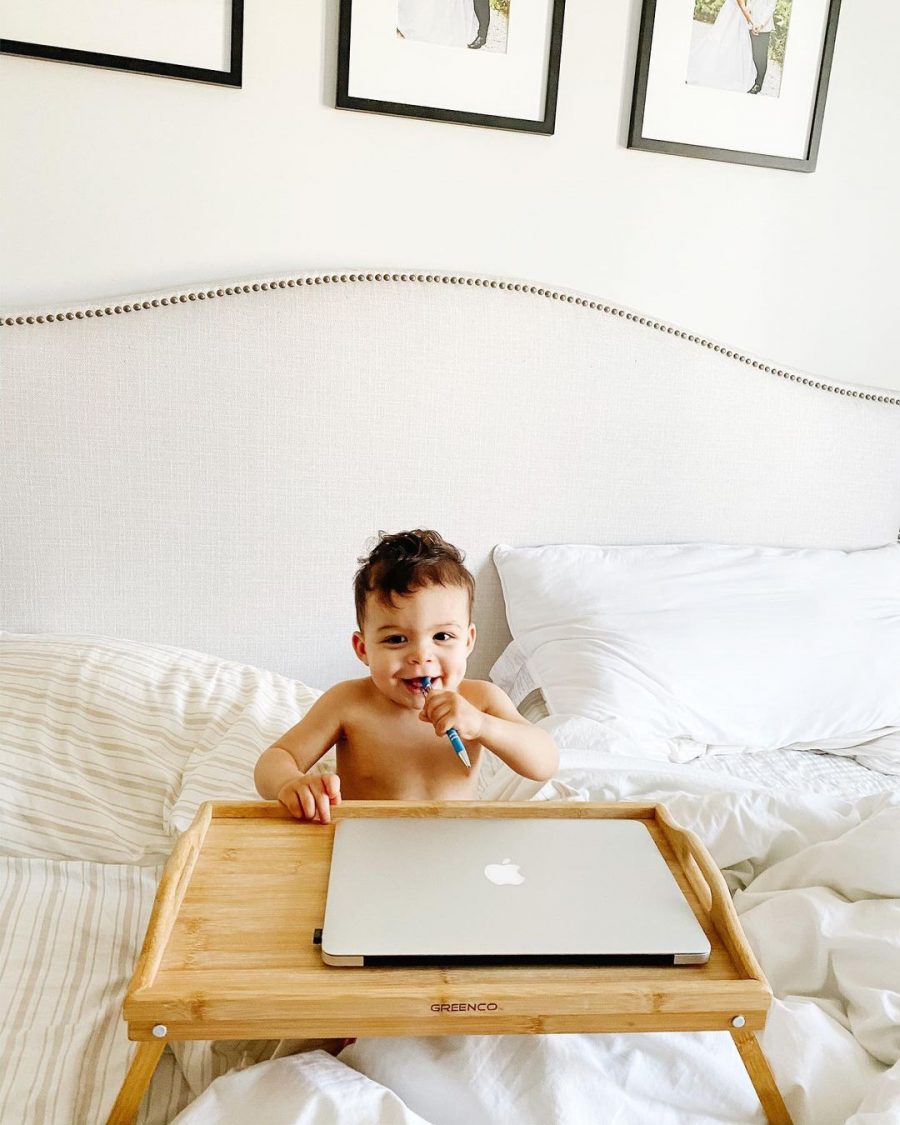 Although studies show that between a third and a half of toddlers in daycare get bitten by another child—making it quite common—biting has a certain stigma attached to it. Whether your child is the biter or the bitten, it is not fun for anyone.

Setting clear and consistent limits around biting is your best bet to end the behavior for good, but that doesn’t mean it will change overnight. When biting happens, the key is to immediately and clearly tell them that it is unacceptable, according to child psychologist Penelope Leach, Ph.D. You can tell them that you don’t want them to bite and you won’t let them bite, but don’t take it much further than that; toddlers tend to be too young for longer, more complex explanations about why we don’t bite.

Plus, the more time you devote to it, the more they realize this is an effective way to get your attention. Try to minimize attention to the biter by directing your concern to the person who got bitten. And most importantly, remember that it is developmentally normal for toddlers to bite and doesn’t mean they are destined to be bullies.

Are you even a toddler mom if you haven’t been hit by them before? Whether your toddler hits you or another child, it’s stressful for everyone involved. As any toddler parent knows, they’ve yet to develop self-control, and hitting is a natural inclination for all of us when we’re feeling mad, threatened, or upset.

Even though toddler hitting is normal, that doesn’t make it OK. So, what should you do? It depends on your child and the specific scenario, but calmly removing them from the situation can be a good way to diffuse the tension they’re feeling. I like to say, “You’re showing me you’re too upset to play without hitting right now, so I’m going to help you take a break.” This way, I’m telling them that hitting is unacceptable, while also showing them that I am here to set boundaries and keep them (and others) safe without shaming them for a developmentally appropriate reaction.

Are you even a toddler mom if you haven’t been hit by them before?

Another of my go-to moves is to ward off the hit before it actually happens. Generally, this only works if the hit is aimed at me because I can see it coming. If he’s playing with his sister, it’s much harder to be right there and ready to jump in to prevent a sudden hit, though I do try (and fail) regularly. When I see a hit coming, I gently block my toddler before he makes contact and calmly say, “I won’t let you hit me. I see you’re upset, but I can’t let you hit. I’m going to stop you.” It doesn’t make him any less mad, but it does teach him once again, that hitting is not acceptable while showing him I am a safe figure who will help him make safe choices. 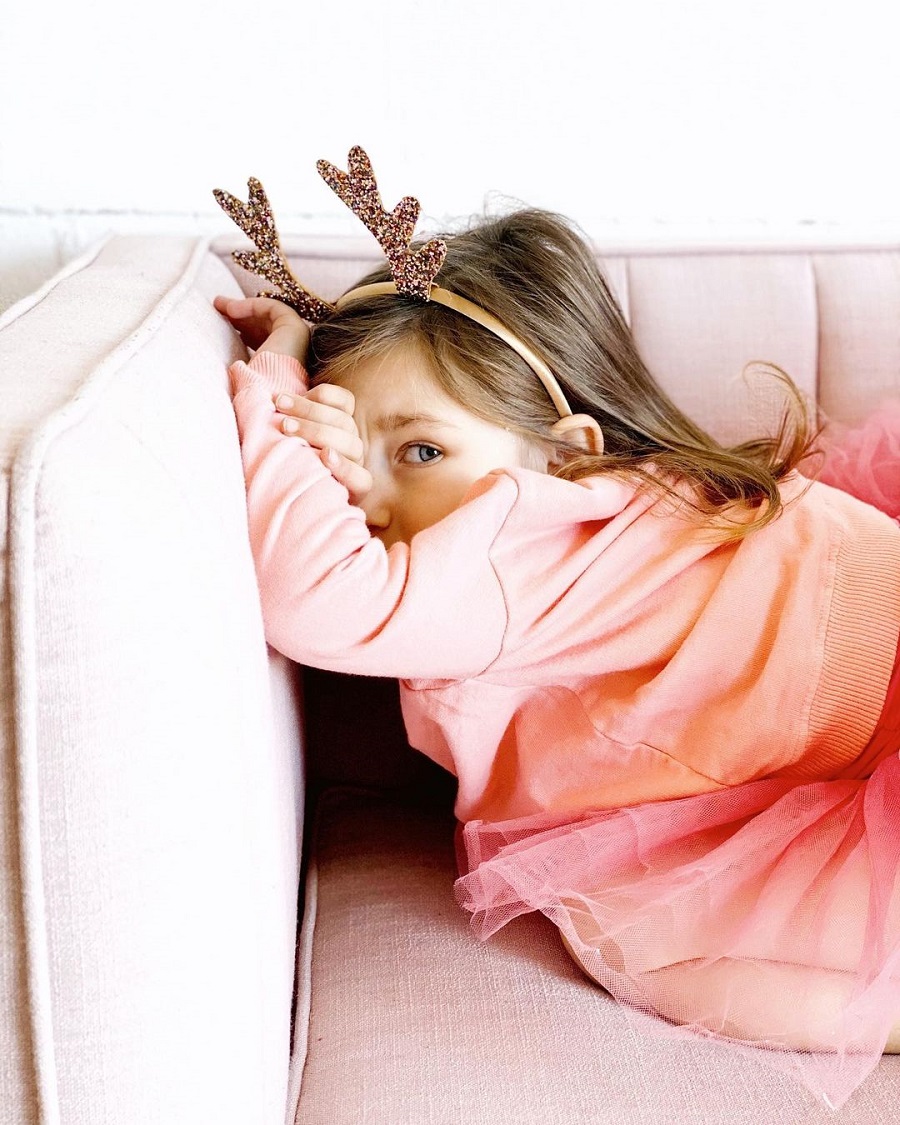 Both of my kids first learned the art of throwing by casually dropping their cup of milk from their high chair. As frustrating as it is to see them do this over and over again, it’s another—you guessed it—developmentally appropriate behavior.

Toddlers are naturally inclined to want to learn about the world around them and how things work. If I throw my cup at breakfast, will it hit the floor? Will it do the same thing if I throw it at dinner? Does it always make that loud noise? And why do my parents groan when I do this? At least, that’s what I imagine their train of thought looking like.

In the case of throwing food or drinks, I subscribe to the model that if you’re throwing something, you’re telling me you’re done with it… and you’re not getting it back. This doesn’t necessarily mean I end the meal (though generally by the time my kids start throwing food, they’re full and just playing), but it does mean I allow natural consequences to take their course. In our home, that means the dog eats the food on the floor. I’m a big fan of natural consequences because it helps kids link their actions with the consequence, and (hopefully) make better decisions in the future.

I’m a big fan of natural consequences because it helps kids link their actions with the consequence, and (hopefully) make better decisions in the future.

When it comes to the tantrum realm of throwing things (like toys), natural consequences can be an option here too. Your toddler throws a toy, and that toy breaks, for example. Another option I like is to take the item away that shouldn’t be thrown and give them a toy, like a ball, that is OK to throw. Again, I try to do this with a calm demeanor so as not to give the unwanted behavior too much power.

But similar to biting and hitting, it’s time to intervene if the throwing is directed at someone. If you can stop the throw before it happens, that’s obviously the best option, but it’s not always possible. Instead, calmly take that toy away and explain that you cannot let them throw things. If they continue to throw, I find it best to remove them from the situation completely. Of course, this may spark a new tantrum, but at least you can handle it safely. 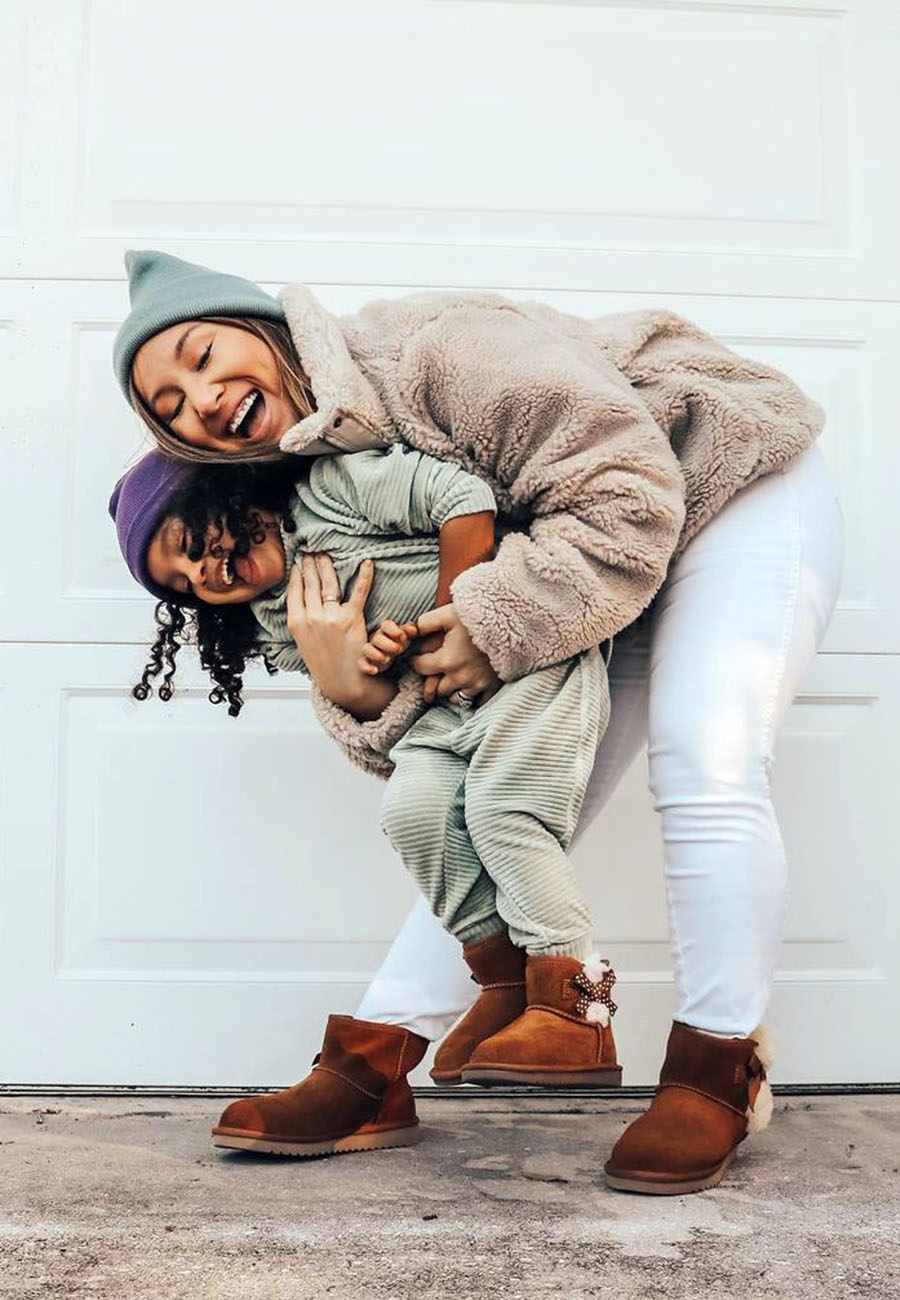 @theeverymom / #sharetheeverymom
"Especially as we age, we face the reality that th

How many of you were taught in school that the gol