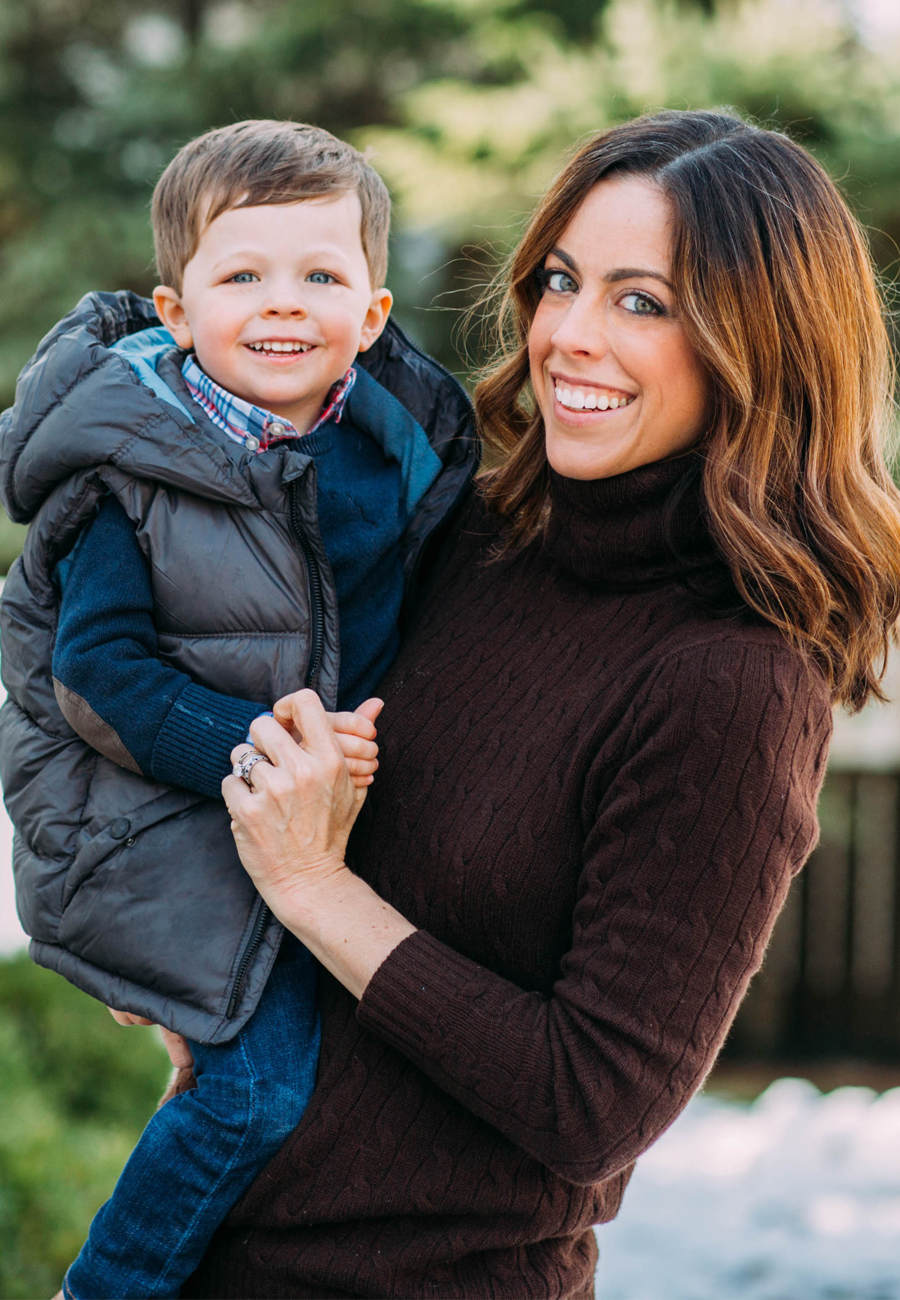 They say it takes 10,000 hours of practice to become an expert in something. By that standard, I am an expert in three things: interior design, blogging, and infertility.

Two of those things I am delighted to have mastered, and the last I wish I was a miserable failure at. I not only struggled conceiving my first and only child (so far), Henry, but am now experiencing far worse secondary infertility in my attempt to give him a sibling. And that, my friends, feels like a swift kick to the lady parts.

I was hoping to become one of those urban legends that had to do IVF to get pregnant the first time and then accidentally fell pregnant with her second child. It feels like that’s what should happen, I mean, spread the wealth around, please, fertility gods! If you have been through a cycle of IVF you know it is hardly a walk in the park—the bevy of needles, invasive scans, and near crushing levels of hope and despair. The least the universe could do is make it easier for you the second time around, right?

Or, perhaps, the universe has other plans for you. What no one tells you is that those plans may be tougher than the difficulties you already have dealt with.

I was fairly lucky with my second round of IVF–it resulted in Henry plus three “great looking” frozen embryos. My struggle was far from over, though. Technically, I did become one of those urban legend fertility stories when, to my complete disbelief, I saw two lines appear on a pregnancy test around Henry’s first birthday. I was in total shock. I never thought I could get pregnant on my own, but after a blood test confirmed it was true, I was giddy with joy (and a little bit of fear, as I was not planning on having two kids that close together).

The joy did not last long—the baby never had a heartbeat. 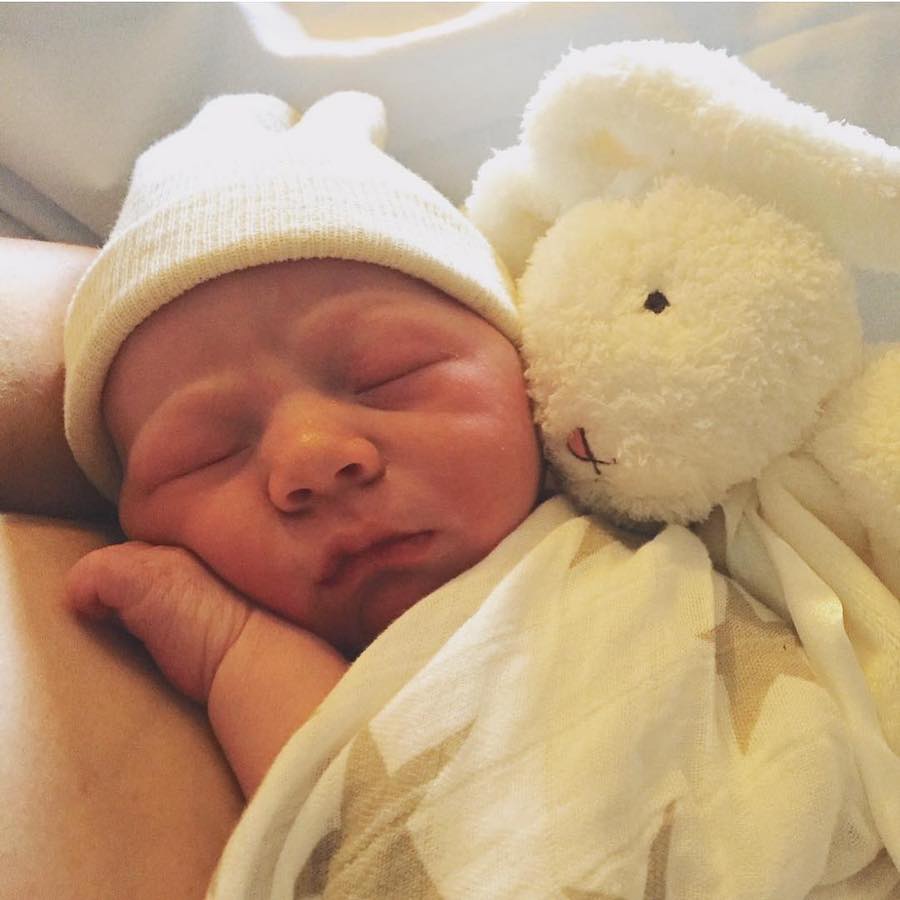 I still wasn’t that worried, because I had those three near-perfect embryos waiting for me in the freezer, right? Certainly one of them would make a healthy, happy baby according to the odds. I went back to focusing on my young child and bustling career and let the thoughts of a second child wait until more time passed.

That was two years ago.

And now here I sit, a mere few months away from turning 40 (the “scary” age in fertility), having lost all the babies those frozen embryos tried to make, plus another surprise natural pregnancy. My pregnancies ranged from 5 weeks to 12 weeks (after seeing a heartbeat and getting a healthy genetic test back, no less), and two we know were baby girls. Some I passed naturally, and others I had to have D&Es. I once ended up in the ER hemorrhaging after one procedure, and another time, I fell into a depression so deep I thought I would never be able resurface.

Through all of this, I had to mother the child I did have, fighting tears while also basking in the gratitude that at least I had him to hold. There’s these two opposing feelings of loss and luck that continue to torture me to this day. Losing a pregnancy when you have to work so hard to even get pregnant is a special kind of misery. It’s one that really challenges your faith in everything and your ability to bounce back and put one foot in front of the other.

On top of all this grief and physical strain (it is so draining to not only be pregnant but also miscarry, over and over), I had to also run my business, write a book, and function on a relatively high level. Many women do this every day all over the world, and I am hardly an anomaly. It’s one of the hard truths of being a woman and a mother.

We hold so much inside us and hold up so many around us, it can feel impossible to give yourself time to grieve and process loss during difficult times—whatever those may be. My only advice for those going through darkness while also trying to maintain a full life—just keep moving forward no matter how hard it is to do so. Let yourself have moments of silence and collapse, spend a day in bed watching reality TV and crying uncontrollably, do whatever you feel deep in your soul you need to do to care for yourself—but then get back up. No matter how hard it is, force yourself to fall back into the natural rhythm of your daily life, and you will find that eventually it will feel less like work and more like normalcy. 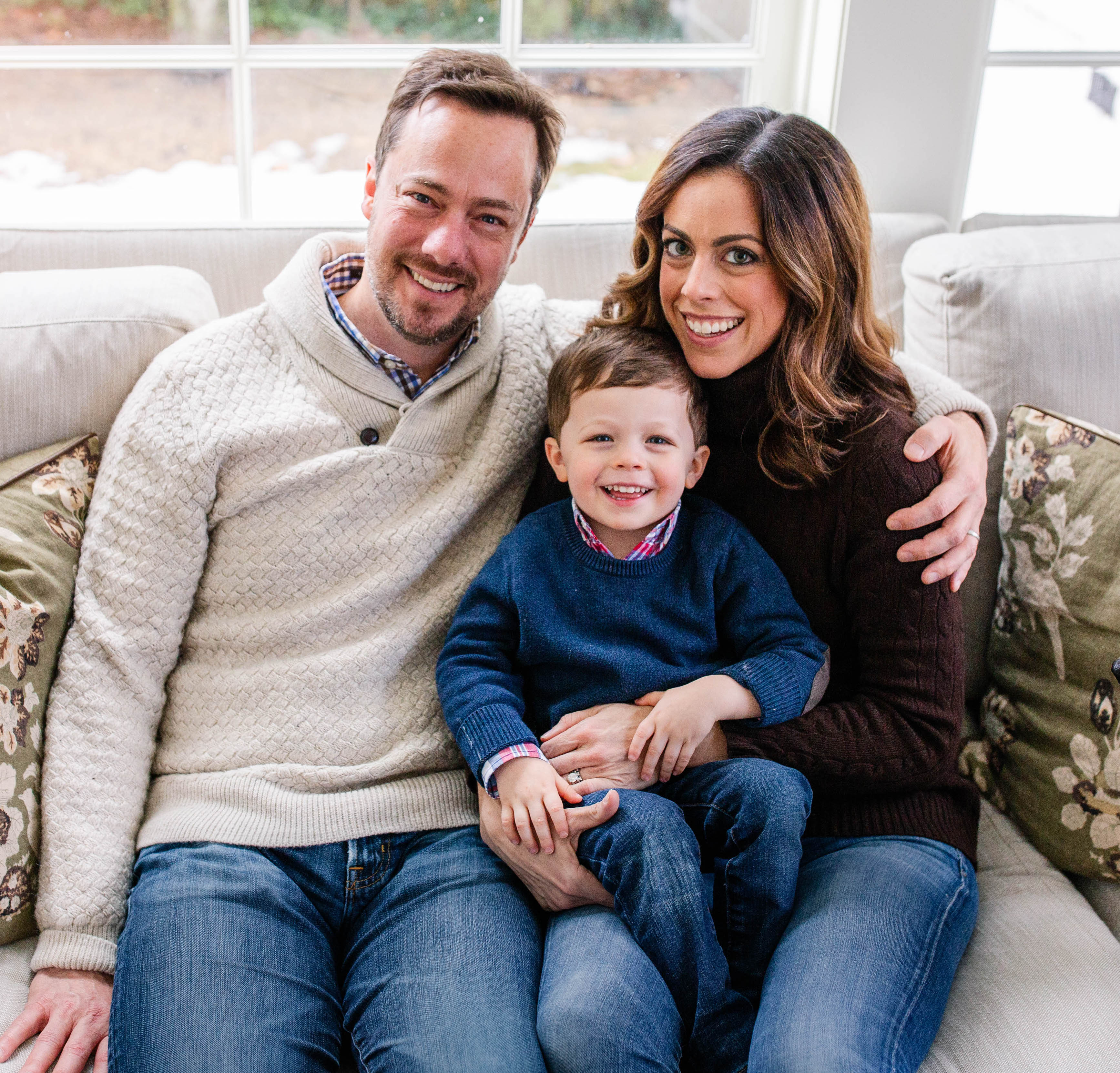 No matter how sad I have been, I have made myself get dressed, put on some makeup and, at least, go out and get a coffee. It helps you to recognize that life goes on, for everyone, and that you too will eventually be okay. Having little people to care for or a busy job (or both!) helps you do this as you are left with little choice but to make yourself function. I found that to be a hidden blessing during my hardest times, even though I was cursing that it was all too much for one person to handle.

No matter how much time and space I gather between my losses and the present, it still hurts. There are moments my breath catches in my lungs from sudden pangs of despair and fear—like when I see a pregnant woman or sweet baby while waiting in line at Starbucks. I don’t expect that to ever go away. I certainly hope those moments become less and less. Perhaps, someday, there will be a modicum of closure for my story and I will be able to feel like I’ve mourned all I can and focus on what’s good.

Having gone through what I have has toned my emotional muscles to be more resilient when called upon. We will test those muscles one more time—one last attempt to have another baby of our own. And while doing that, we’re also giving thought to other means of growing our family, as well as the option of it just being the three of us.

That can hardly be considered anything but a happy ending when you really think about it.

This whole experience has been an incredible lesson for me as a control-freak, type-A kind of person. There is SO much in life that I cannot micromanage or muscle to fit my will, and sometimes you just have to take a deep breath and let go.

There can be strength in pain, freedom in failure—just because life hasn’t gone the way you pictured, it doesn’t mean it’s any less special. 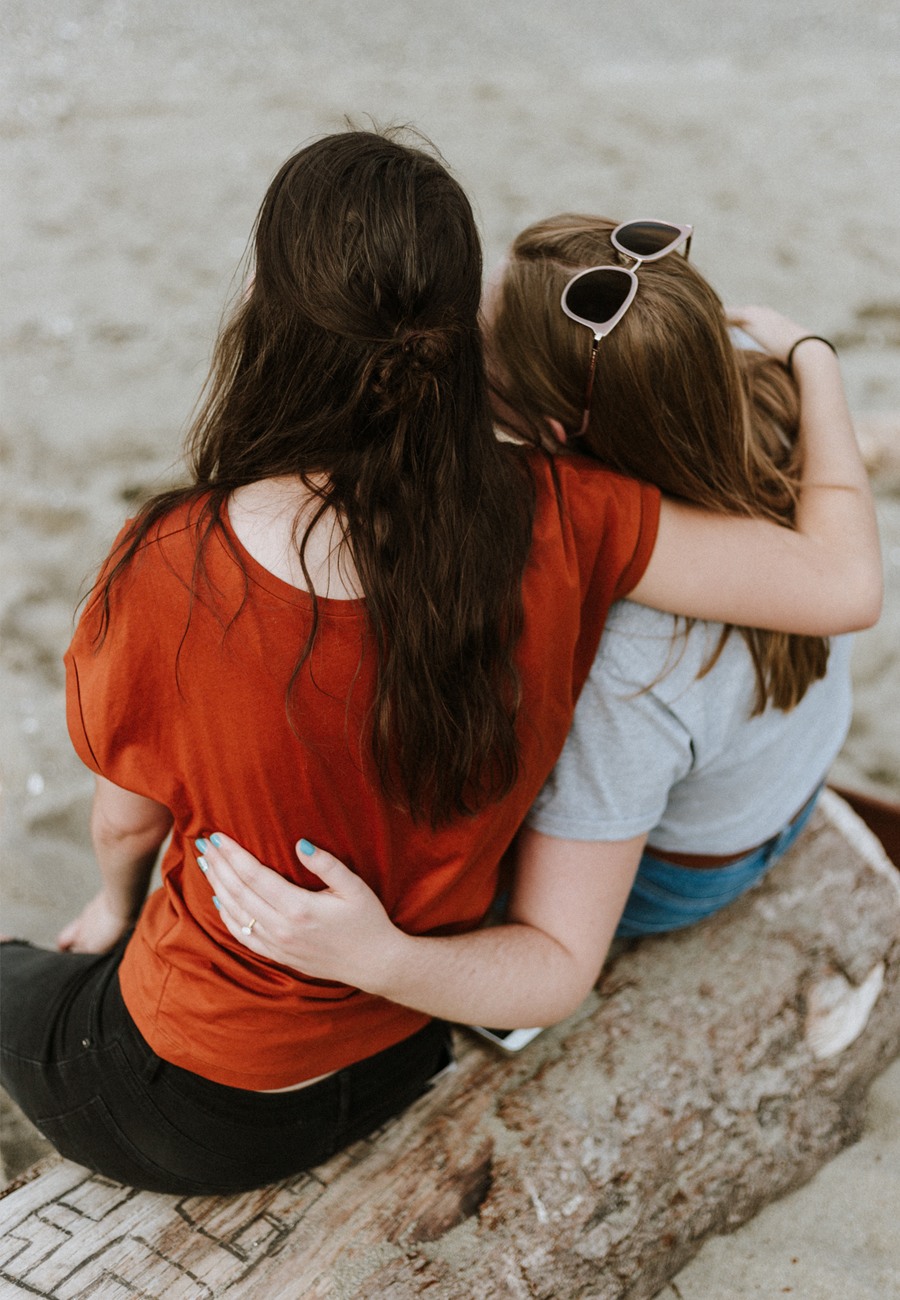 How to Support a Friend Going Through Infertility
READ HERE