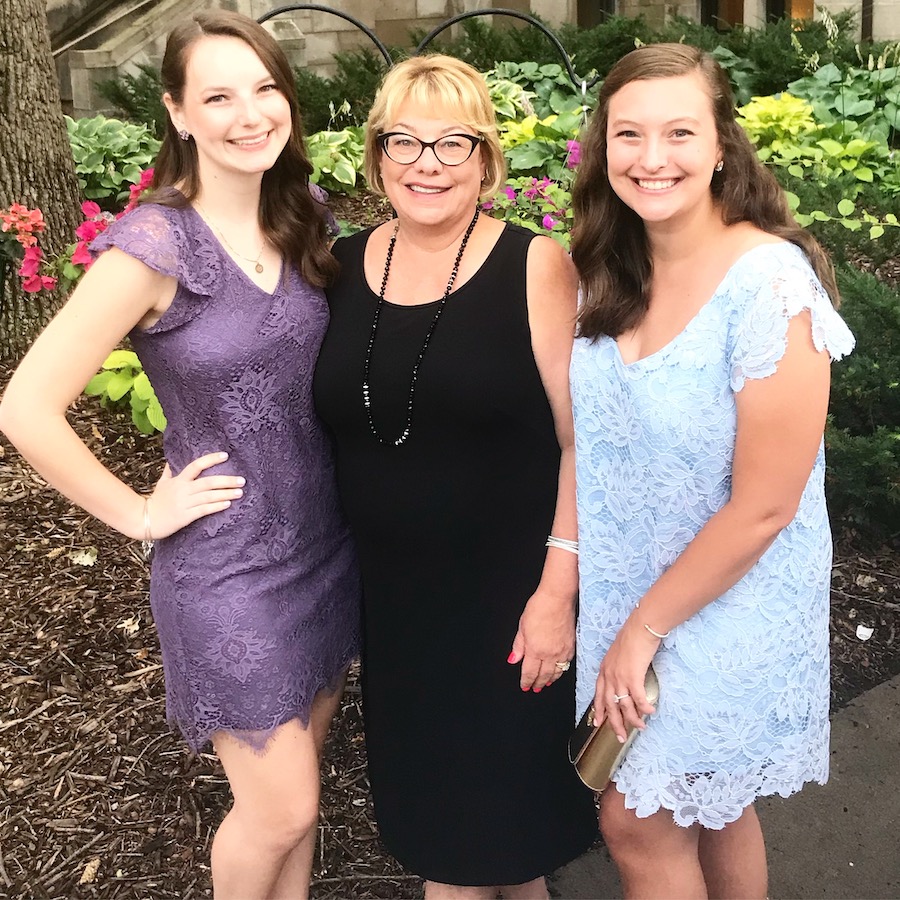 As much as I adore my children, sometimes I am guilty of wishing they would grow up sooner rather than later. Instead of appreciating the present moment, I often think to myself how I can’t wait until they can get dressed on their own, make their own meals, or do anything without my constant supervision. And then I’m reminded of this quote from Water for Elephants by Sara Gruen:

“Those were the salad days, the halcyon years! The sleepless nights, the wailing babies; the days the interior of the house looked like it had been hit by a hurricane; the times I had five kids, a chimpanzee, and a wife in bed with fever. Even when the fourth glass of milk got spilled in a single night, or the shrill screeching threatened to split my skull, or when I was bailing out some son or other from a minor predicament at the police station, they were good years, grand years.

But it all zipped by. One minute, Marlena and I were in it up to our eyeballs, and next thing we knew, the kids were borrowing the car and fleeing the coop for college. And now, here I am: in my 90s and alone.”

I have this quote hanging over my desk, and I have shared it with my fellow mom friends.  It reminds me that at this very moment, I am living the halcyon years. I’ll admit that I often don’t realize it. Perhaps it is only from the vantage point of time, as the narrator is an old man, that one can look back and fully recognize the totality of life, the accomplishments, and regrets.

I don’t want to wish time away. I want to enjoy every moment of my children’s childhood. I want to fully embrace these years, the good and the bad, and look back without any regrets. Will I make mistakes? Of course! It’s only natural, but at least I can be fully present and learn from them.

With this conviction, I spoke with several empty nesters—those who have been through the glorious journey of parenthood—on what advice they would give to their younger selves and to reflect on regrets, if any. Here’s what they had to say. 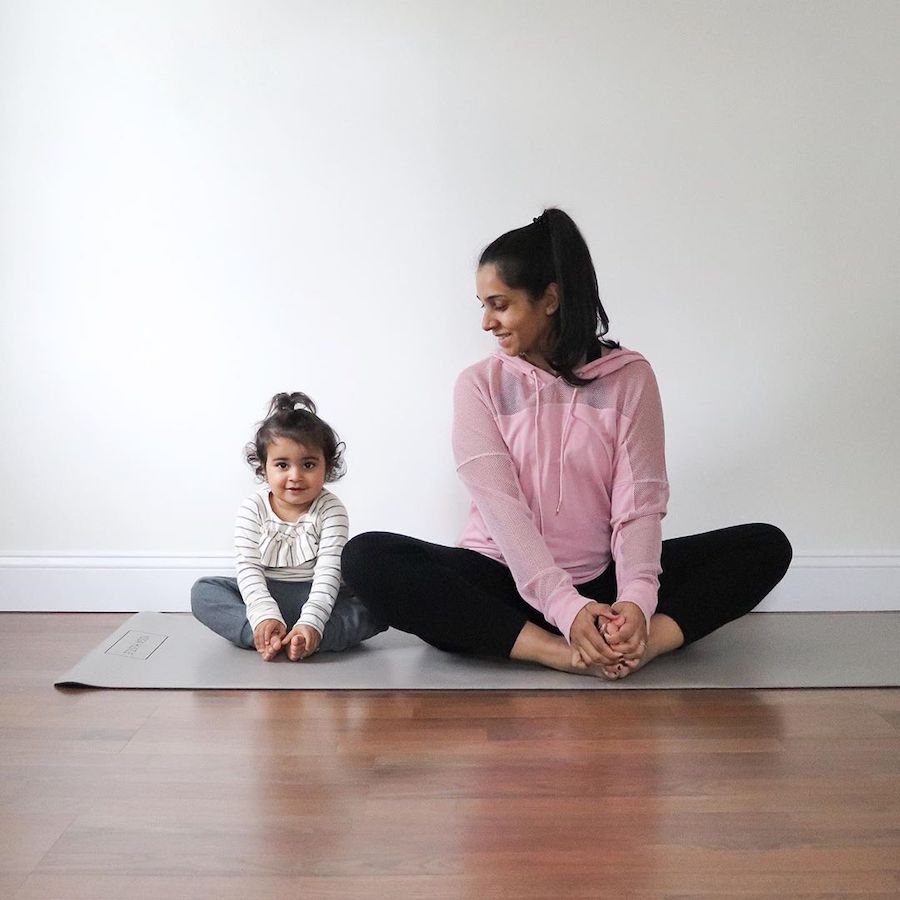 “If I could go back in time, I would have spent more time involved with my children’s school. Volunteering, helping with the science fair, participating in car-pooling. I worked so many hours during the week that while my children were getting older and forming into their personalities, I feel like I missed out on the transformation.” – Gil G.

“My husband and I used to fight about money a lot. We were always worried about the bills being paid, having enough money for the children’s activities, and saving for college. I wish our household would have been filled with more peace and love rather than stress and fighting. Our bills were always paid, and our children ended up going to great universities on scholarships. All of that stress and worrying did nothing but create a hectic home life.” – Marilyn C.

“I would NEVER worry about my picky eaters. They eat when they’re hungry, and no child I have ever known has died of starvation. I could have saved a lot of time and worry.” – Judy M.

“Breastfeeding versus formula, organic versus non-organic — at the end of the day, you’ll end up with a toddler who’s eating Cherrios off of the dirty floor and a teenager who’s grabbing Taco Bell after you’ve spent hours making a nutritious meal.” – Araceli A.

“I wouldn’t have wasted so much time worrying about how much my children were eating. As long as they have healthy options available, just relax and let them explore their palates on their own time. I also wouldn’t have been a short-order cook at mealtime and just served one meal for everybody to eat, instead of making two to three different meals.” – Leticia G. 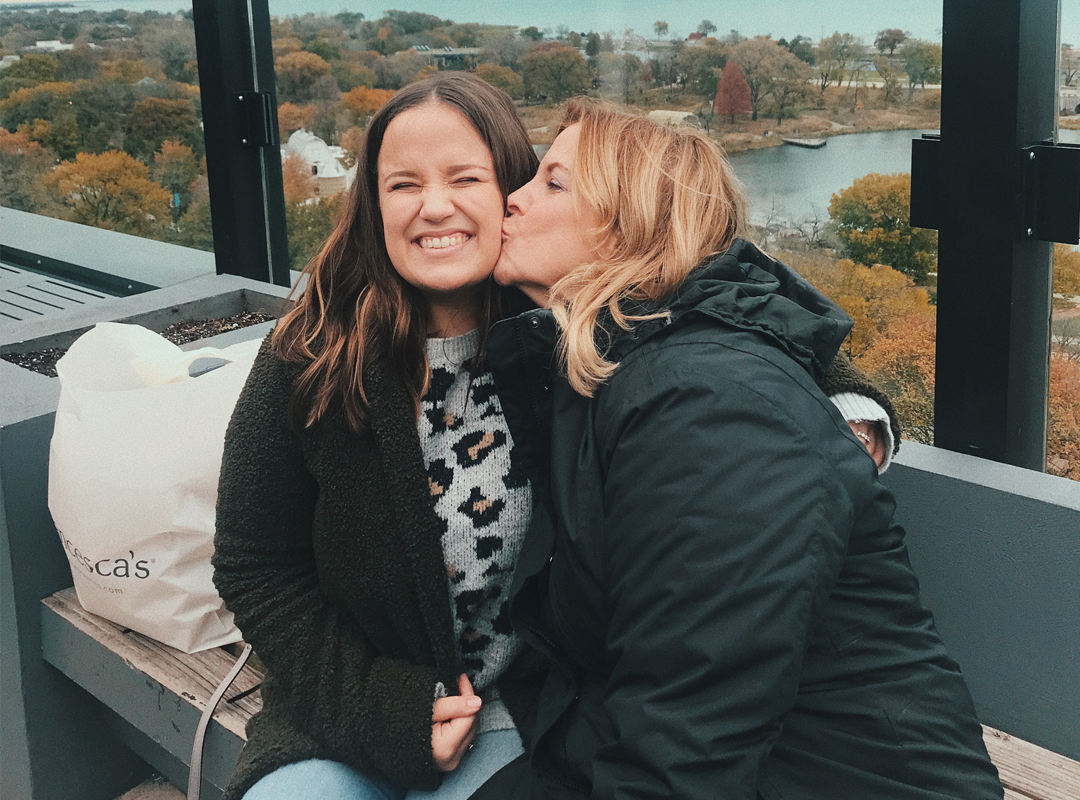 “I wouldn’t have worried about my children keeping up with the other kids in academics, sports, and being social. Everything comes at the right time for each individual child.” – Jennifer L.

“I wish I would have taught my children more of the basics, like how to cook basic meals, do household chores, wash clothes, budget for things, stuff like that. I also wish I would have taught them how to deal with stress, anxiety, and disappointments. I guess I always thought that those things would work themselves out, but no. They need guidance through it all, even as adults.” – Elaine H.

“I spent so much of my free time cleaning my home and making sure it was picture-perfect. If I could go back, I would have just kept my home a bit messy and spent the time playing with my kids. Your children won’t remember how spotless the kitchen was, but they will remember the quality time they spent with you.” – Gloria N.

“I was such a stickler about my children not coming into bed with my husband and me when they needed extra cuddling or were scared. I was adamant that they stay in their rooms and in their beds. If I could go back, I would let them lay with us, sleep next to us, cuddle with us when they needed it. I would do anything to have those hugs back!” – Dulce Y. 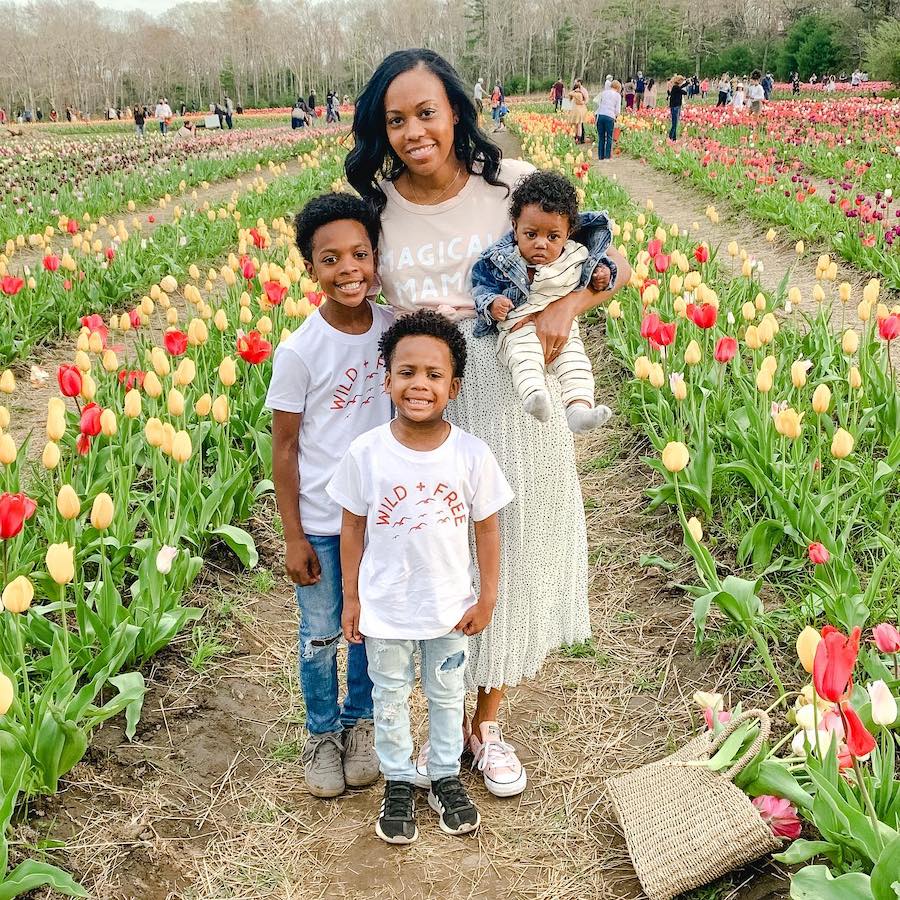 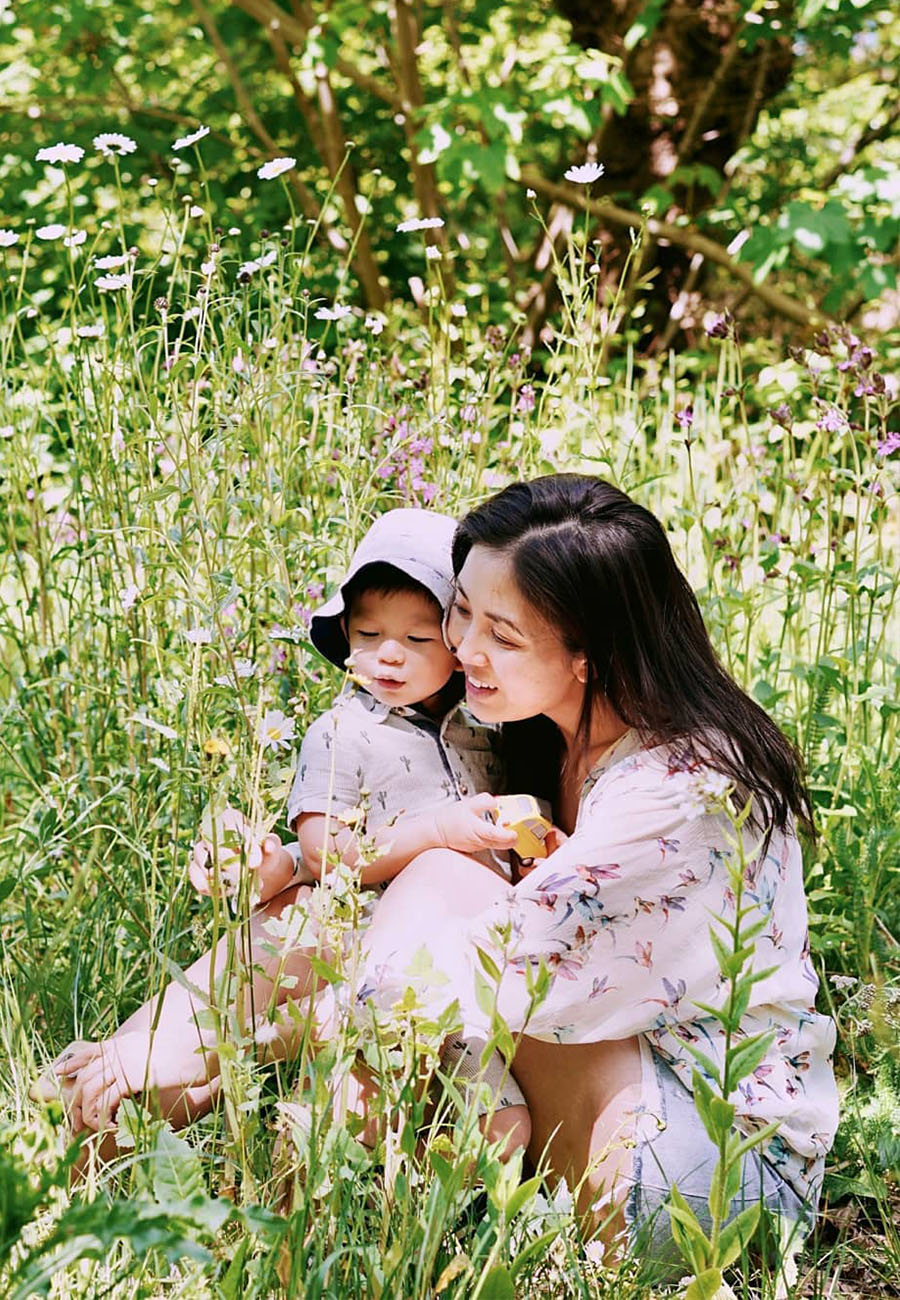 Why I’m Not Rushing the Milestones
Click to Read