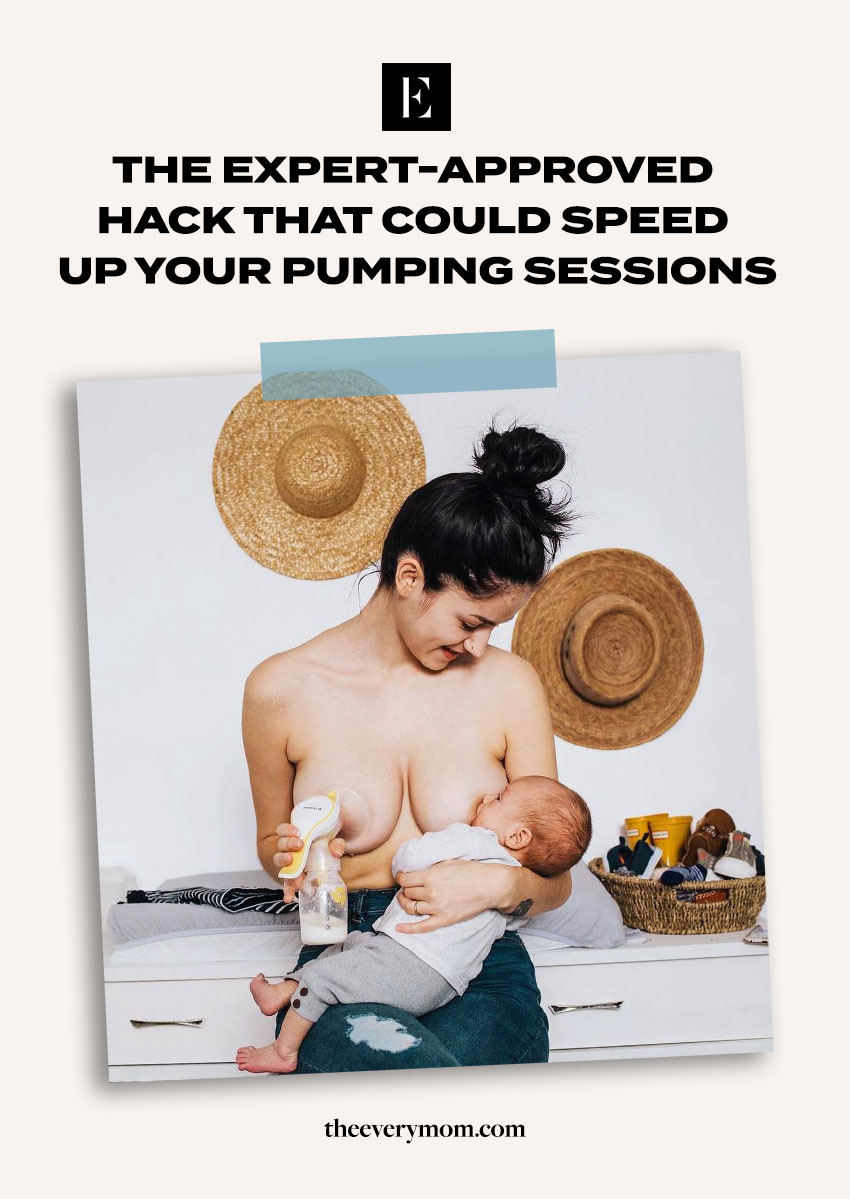 In my scientific ranking of painfully slow things, hitting the 3-ounce mark on a bottle while pumping is right up there with glacial movement and toddlers dressing themselves. Collecting milk drip by drip is maddening—especially when you’re concerned you won’t get enough. As it turns out, there’s nothing that slows down the pumping process even further quite like obsessing about it.

Bryna Sampey, an IBCLC certified lactation consultant, explained that it all comes down to a battle of hormones. Surging cortisol, fueled by stress and anxiety, tempers the production of oxytocin, the hormone that triggers let-down. “Usually parents will see a let-down in the first 30-45 seconds of pumping or nursing,” she said. “But if it’s delayed, it takes longer for the breast to release milk, which makes the whole process take ages.”

But if the idea of counteracting stress by relaxing at the pump sounds laughable to you, there’s an easy solution: don’t watch. La Leche League, a longstanding national resource for nursing parents, recommended covering each bottle with a baby sock while pumping so you’re not tempted to focus on it.

When it comes to tamping down pumping stress, your goal should be distraction. Jamee Diver, another IBCLC certified lactation consultant, encouraged parents to opt for multitasking. She suggested picking up a book, fixing lunch, or even scrolling through photos of your little one.

“I love when we can get parents laughing while expressing,” Sampey said. “One of my favorite tricks is to have them pump while watching The Office or a similar show that is low-stress and pretty funny. Laughter definitely helps the let-down!” 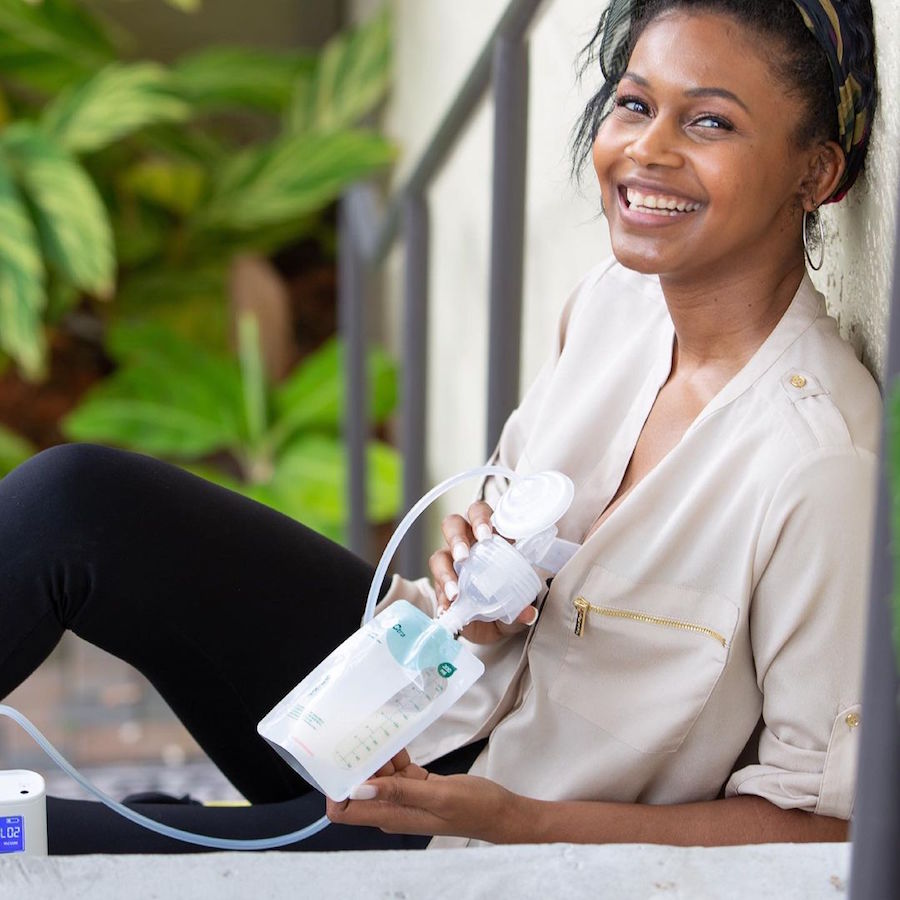 A Note on Low Milk Supply

Hearing stories from friends and social media about epic pumping sessions and deep freezer milk stashes can leave any of us feeling inadequate. To combat this, Diver encouraged parents to tune out the noise.

“So many moms think they have low supply, yet explain they can pump tons of milk. [They] think it’s not enough because they aren’t pumping 10+ ounces,” she said. “I like to normalize that sometimes it takes practice to perfect pumping skills and that not all bodies respond to a pump at first the same way that they may respond to their baby.”

Sampey also stressed the importance of making sure your pump’s flanges (the tube that fits around the nipple) fit properly. Many people, she said, don’t use the right size and this could impede your pumping progress.

If a low milk supply is a concern for you, a lactation consultant can help. Even while we are socially isolated, many of them offer virtual sessions to troubleshoot any nursing and pumping problems you may have. Don’t know where to start your search? Many hospitals have these experts on-staff in maternity wards.

Read More: 47 Things to Do While You’re Pumping